A TODDLER suffered repeated rib and skull fractures as well as a lacerated liver in the days before her murder, a court was told.

Eve Leatherland died in October 2017 and the 22-month-old’s mother Abigail Leatherland, 26, and her partner Thomas Curd, 31, are on trial at Truro Crown Court accused of her murder. 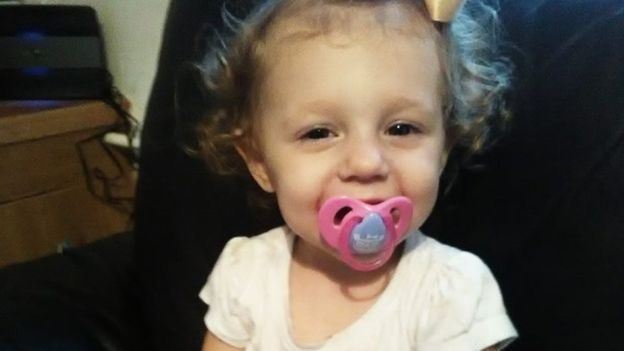 The prosecution alleges that by the time the pair called 999 Eve had been dead for hours while they were “wrapped up in their own superficial world of video games, TV, texts, selfies and Facebook”.

He said he was he was tasked with examining a section of Eve’s ribcage and a piece of her skullbone.

The histopathlogist, who works at the Manchester Royal Infirmary and Manchester University, said several of Eve’s ribs had refractured.

Professor Mangham confirmed that Eve had no bone deficiency that could have contributed to the fracturing.

“The rough handling of an infant does not fracture bones, this is beyond any rough handling and the level of force to cause the fractures would have been significant,” he told the court.

He said that when it came to Eve’s skull, he detected a fracture that was three to six days old, and then a refracture that he believes was inflicted two to 12 hours before death.

“The mechanism would have been a blunt impact force well beyond anything experienced in rough play,” said the Professor.

He said the toddler’s injuries could have been caused by another child jumping on her but the skull injury would have to have been inflicted through contact with a hard surface.

Dr Liina Palm, from Great Ormond Street Hospital, told the court bruises and abrasions on Eve’s nose were “most likely represent an impact to that part of the face”.

Other injuries to Eve’s stomach and intestine were likely caused by a blow to the abdomen.

“It was likely that the liver injuries were caused 48 hours to 72 hours prior to death,” Dr Palm said.

Leatherland and Curd deny murder, manslaughter by gross negligence and causing or allowing the death of a child. The trial continues. 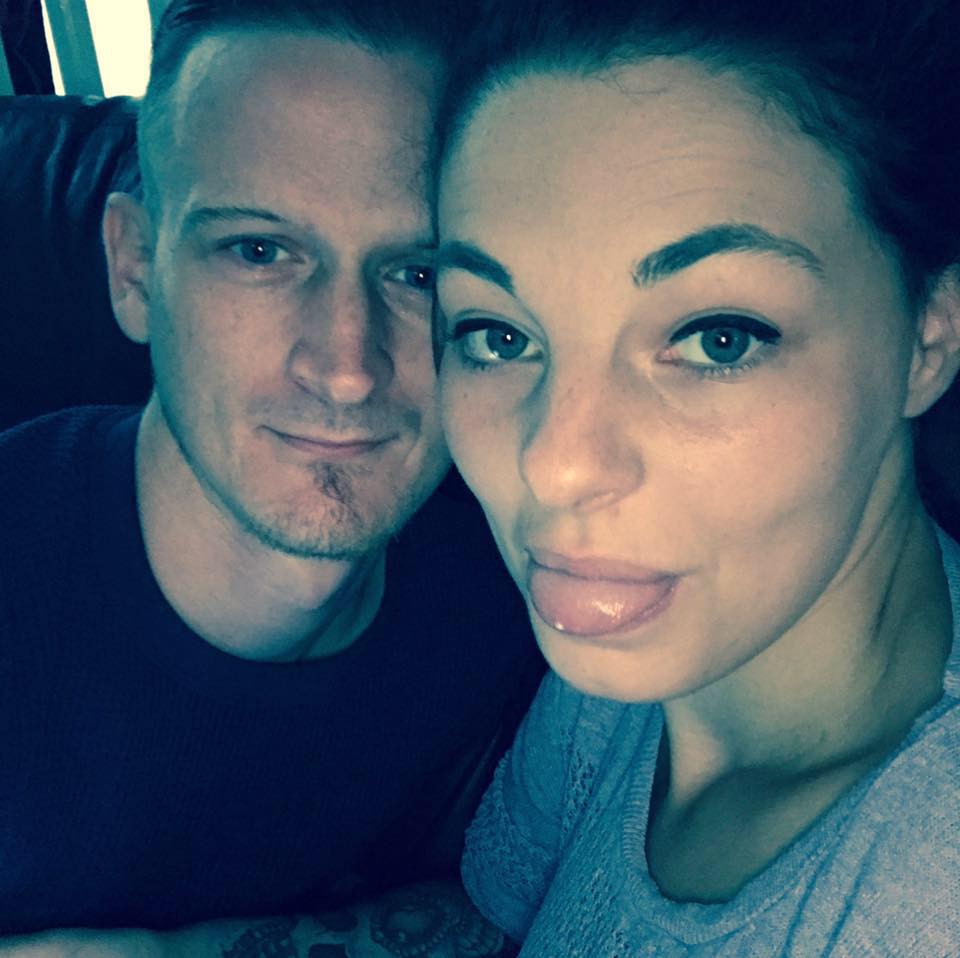 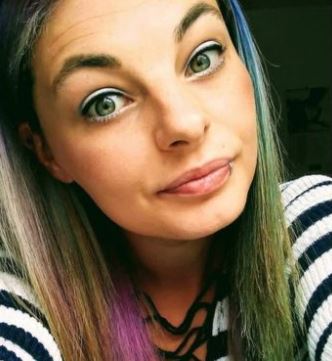 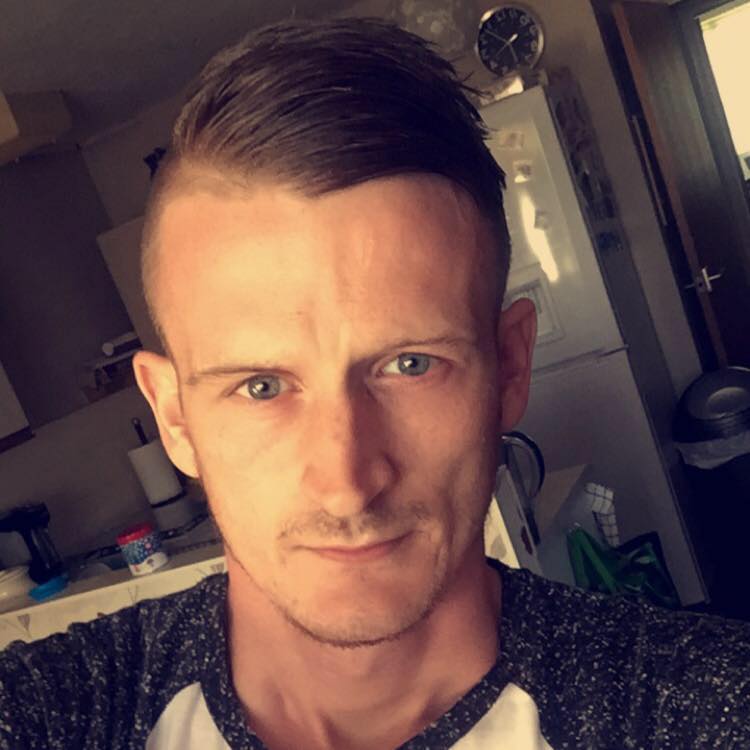 What is the Malthouse Compromise and Brexit Plan C?