OTTAWA (Reuters) – Canadian Prime Minister Justin Trudeau on Thursday won the public support of a top political ally, indicating there is no immediate pressure inside his Liberal Party to oust him over a political scandal. 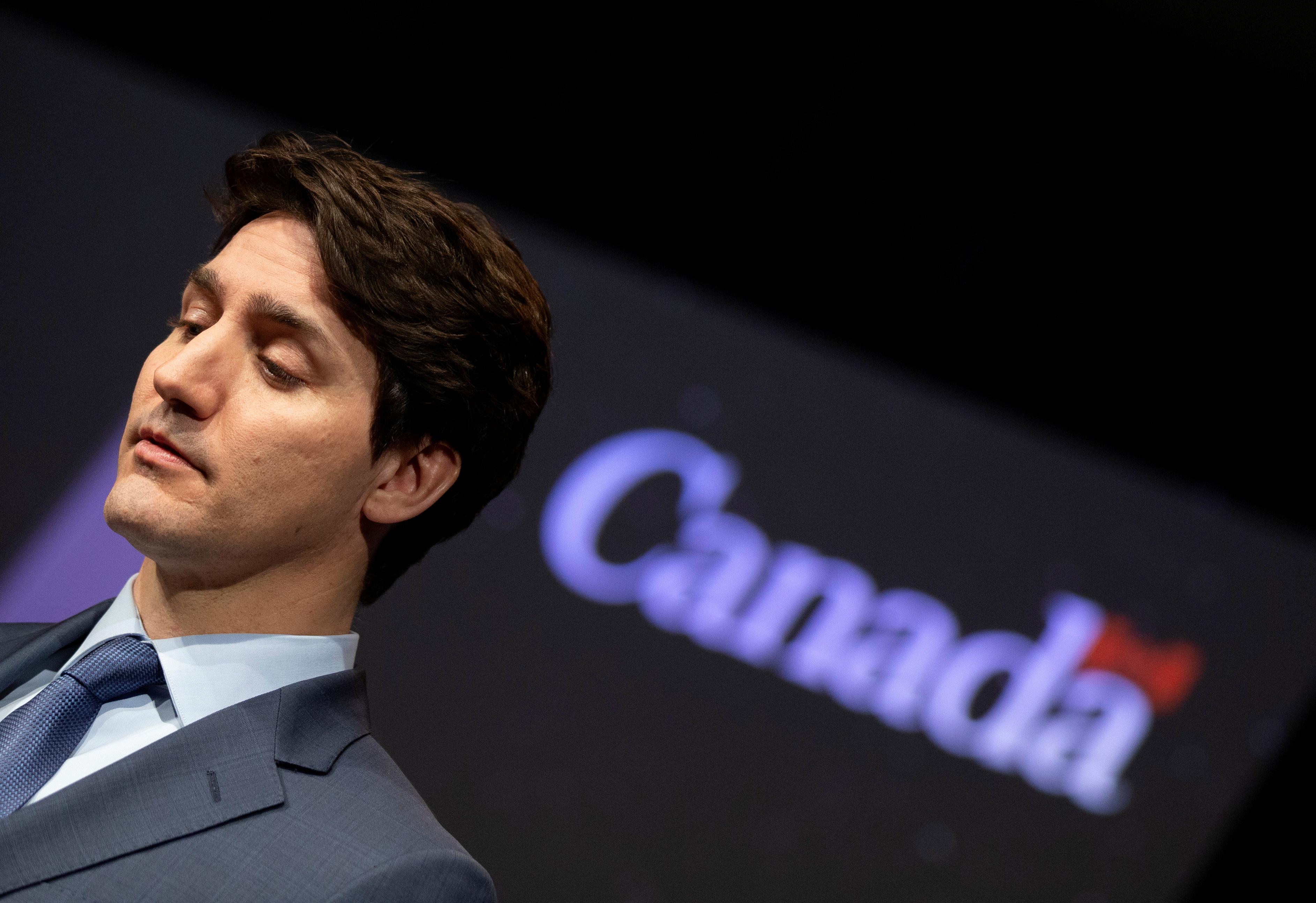 Trudeau, rejecting an opposition call for his resignation, disputed allegations on Wednesday by his former justice minister that government officials inappropriately pressured her to help the SNC-Lavalin construction firm avoid a corruption trial.

The testimony from Jody Wilson-Raybould threatens to badly damage the Liberals just months ahead of what polls suggest will be a hard-fought election.

In an unusual move, Foreign Minister Chrystia Freeland appeared on the Canadian Broadcasting Corp. to say she fully backed Trudeau.

Freeland, one of the most prominent members of the Cabinet, is seen by some observers as a possible successor to Trudeau.

One top official said there was no talk for now of a leadership challenge. In the Canadian political system party leaders are elected at formal conventions and cannot be deposed by a simple vote of legislators, which means any move to push out Trudeau would be lengthy.

But another senior Liberal Party member said there was growing unhappiness among legislators about how Trudeau’s team had handled the SNC-Lavalin matter and said the prime minister needed to replace some of his staff.

“The level of concern over what has happened over the last few hours is unprecedented,” said the Liberal, who requested anonymity given the sensitivity of the situation.

John Ibbitson, a prominent commentator for the Globe and Mail newspaper that initially broke the story, said in a column that the Liberals no longer had a mandate to govern. He said “the right thing to do” is for Trudeau to resign and call a new election.

The Liberals have a majority in the House of Commons and if they all vote with Trudeau they can fend off any votes of confidence.

SNC-Lavalin is a major employer in the province of Quebec, where the Liberals have said they need to pick up seats to stand a chance of retaining a majority government. Liberal officials note media coverage of the affair in Quebec has been generally favorable.

Trudeau addressed the controversy in a televised news conference in Montreal on Thursday, saying, “Canadians expect their government to look for ways to protect jobs, to grow the economy and that’s exactly what we have done … we’ve also done it in a way that has respected our laws”. 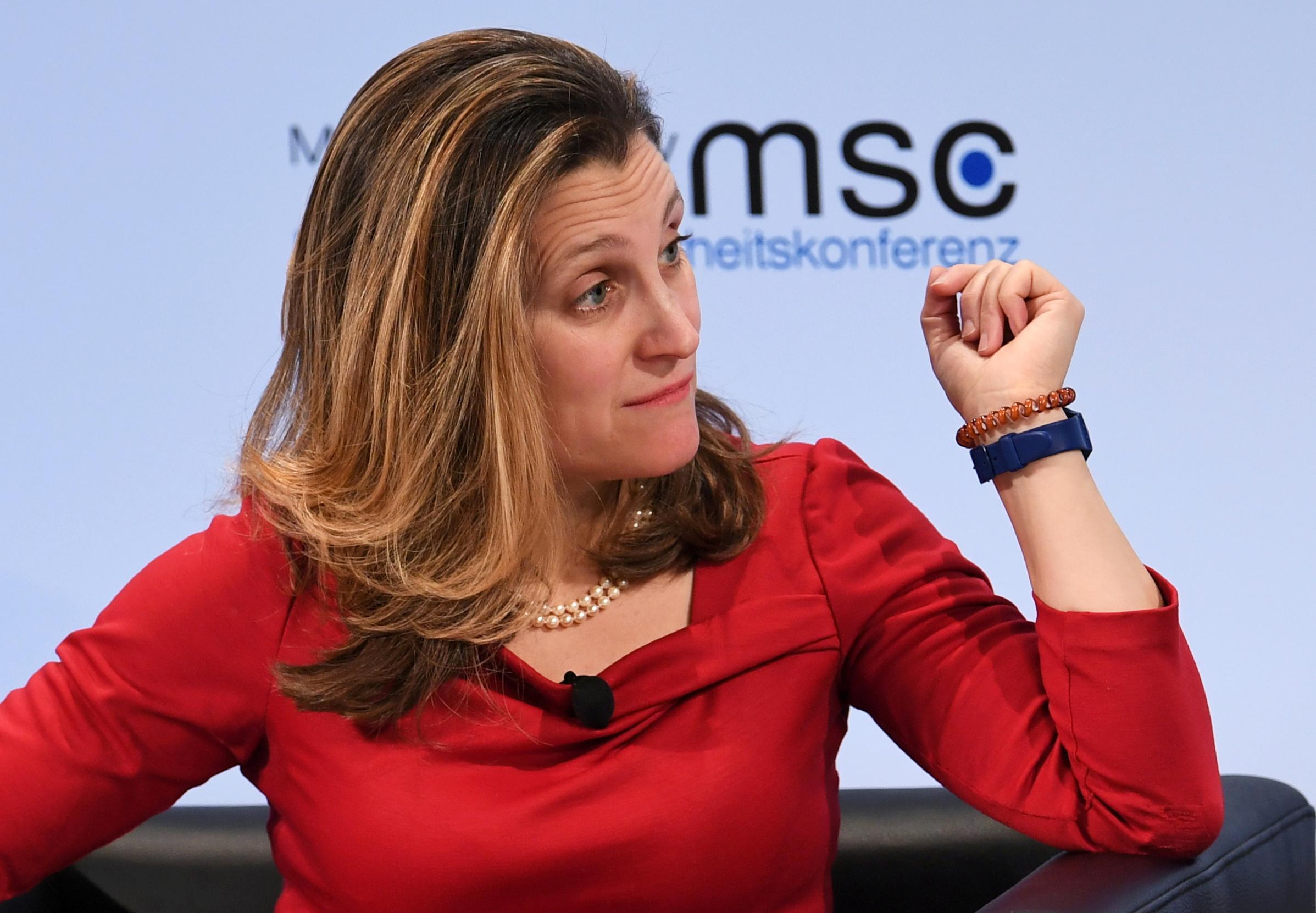 Wilson-Raybould said she did not consider the officials had broken any laws and Trudeau said the police had not contacted anyone in his office.

Finance Minister Bill Morneau has a news conference scheduled for noon Eastern time (1700 GMT). Wilson-Raybould said Morneau’s staff had continued to press her to help the firm even after she asked them to stop.

Wilson-Raybould was unexpectedly given a less prominent job in January and resigned from the Cabinet this month. She said she was convinced her refusal to give way on the SNC-Lavalin case had prompted her demotion.