A TWISTED police officer is facing jail after admitting he secretly recorded dozens of naked women with hidden spy cameras.

Top cop Neil Corbel today pleaded guilty to 19 counts of voyeurism all over the country for a three year period. 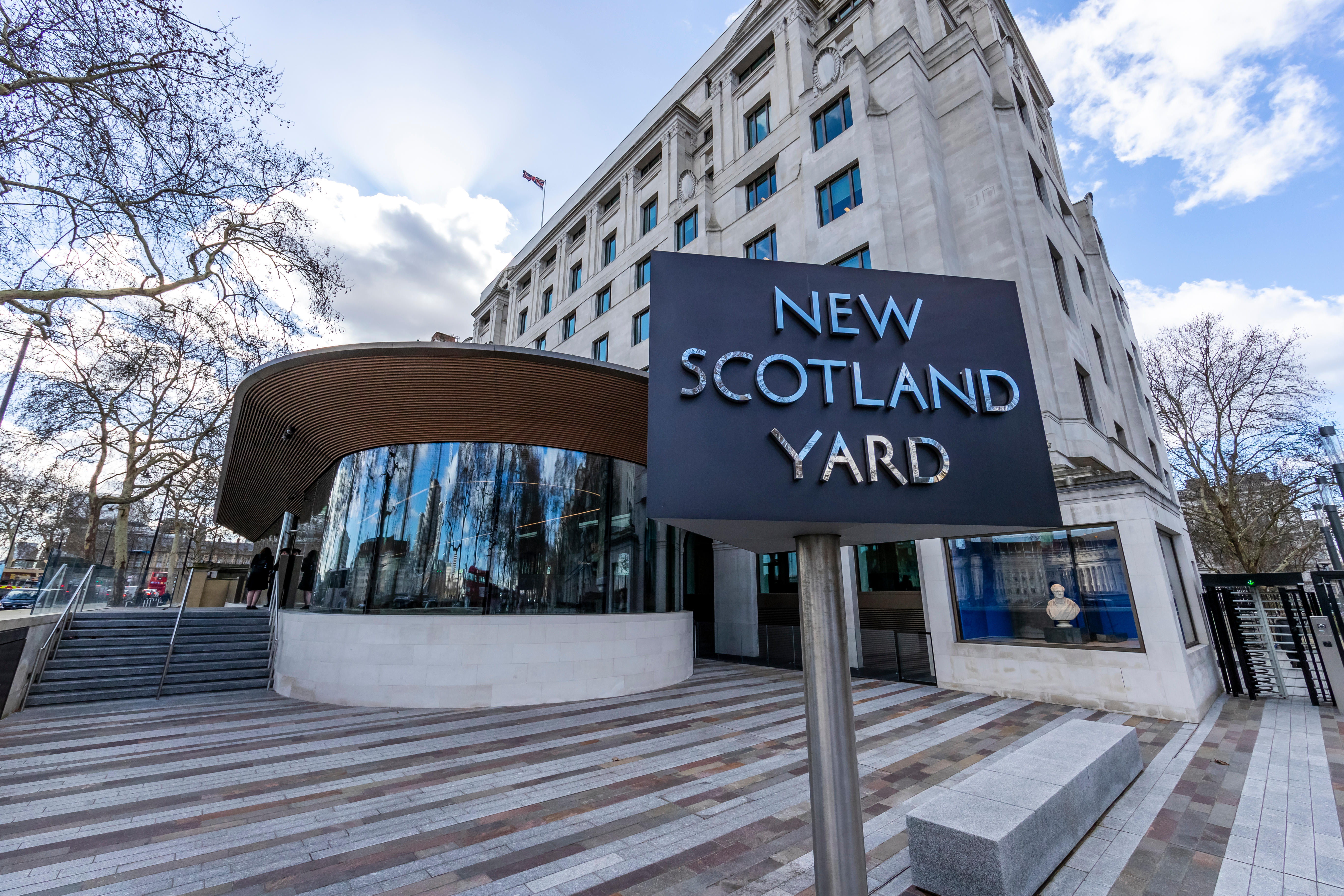 The senior officer, 40, recorded women on spy cams hidden in phone chargers, alarm clocks, a laptop, a tissue box and even an air freshener in various hotel rooms and AirBnB properties.

He even hid one in his glasses, and pretended to be a pilot to convince one of the women to pose for pictures.

Corbel, from the Met's continuous policing improvement command, was not on duty at the time and has been suspended from duty.

He pleaded guilty to recording 19 women carrying out private acts with the intention of obtaining sexual gratification by looking at the recordings.

Corbel, from Hertfordshire, secretly filmed women across London, Manchester and Brighton at hotels and private homes from January 2017 and February 2020.

Westminster Magistrates Court heard that cops discovered footage of around fifty women on his hard drive, but only 19 felt comfortable coming to the police.

Babatunde Alabi, prosecuting, told the court that one of the women was contacted by the defendant via a modelling website and he "wanted to take nude photographs" of her.

The prosecutor continued: "They agreed that there was going to be no recordings and no shots of genitalia – what they call open leg shots.

"She met up with the defendant and the session proceeded. At some stage, she proceeded to see a clock that she was quite suspicious of.

"She made a note of the branding, checked the brand name on the internet, and what came up was spy cameras.

"As soon as the session ended she went to the police station to make a report.

She made a note of the branding, checked the brand name on the internet, and what came up was spy cameras.

"There were also a few sex workers who had sexual intercourse with the defendant, but they did not agree to be recorded.

"Two of the women had a relationship with the defendant but, again, they did not agree to be recorded.

"At least two of the models expressed concerns to the defendant about devices that they thought were recording.

"One woman complained about glasses the defendant was wearing because it turned out to actually be a recording device.

"He would set up the rooms well in advance so these devices were hidden in strategic places such as being hidden in changing rooms before the shoot.

"There is no suggestion the images or video were viewed by other people."

Corbel wore a suit, tie and glasses in the dock, and was bailed to appear for another hearing at Westminster Magistrates' Court in October.

Chief Magistrate Paul Goldspring told Corbel: "All sentencing options are open, including committal to the Crown Court. To be clear, the Crown is saying there is no direct link to his work.

"This is a man of previous good character. If it wasn't for the cooperation during the interview, some of these crimes may not have been discovered."

Coronavirus patients taken off ventilators after getting experimental HIV drug