THIS castle-inspired Torquay home is on the market for £1.5million and despite having a medieval look, was only built 30 years ago.

It boasts four bedrooms and as many bathrooms, a sculpted garden and uninterrupted view of the sea. 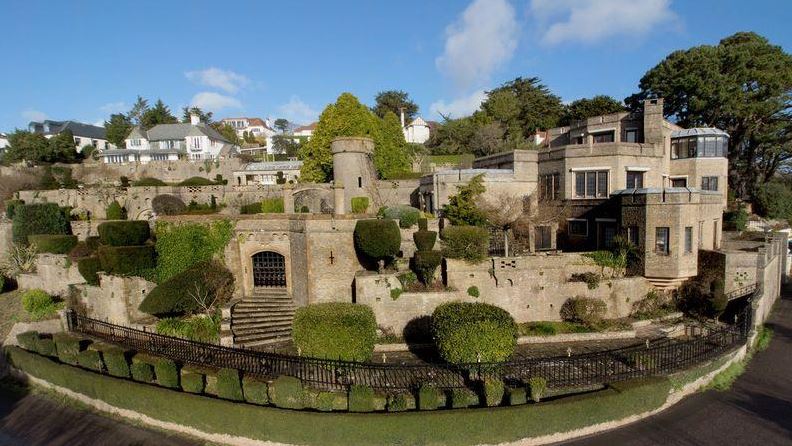 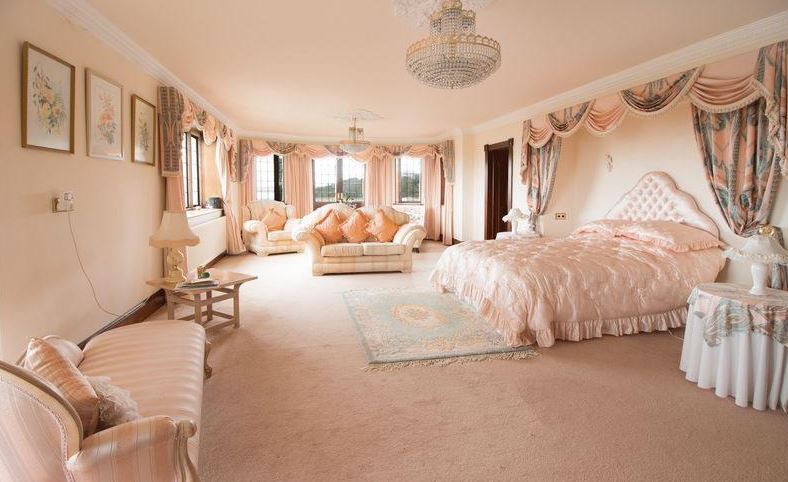 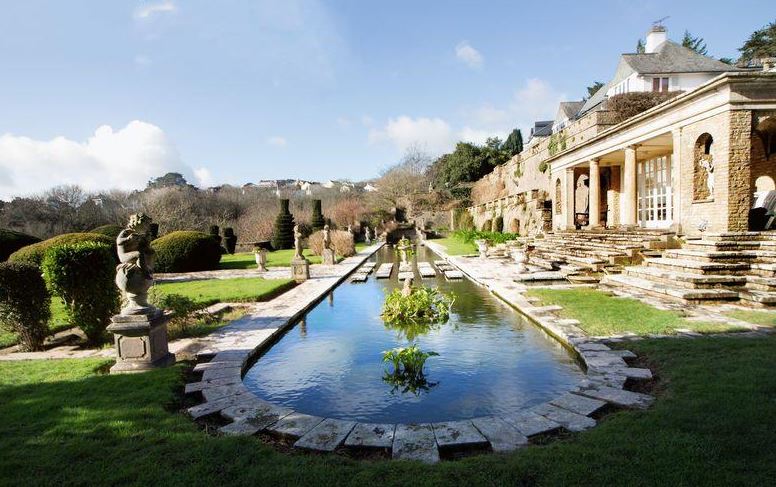 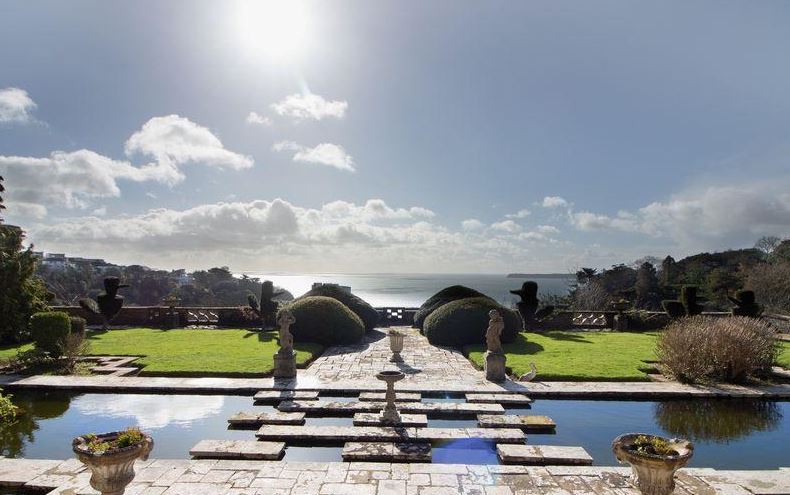 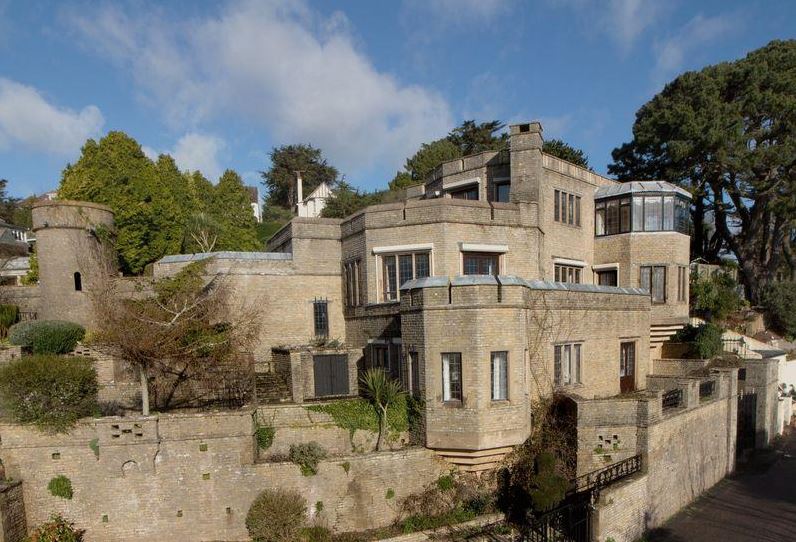 Situated in one of Devon's most exclusive residential areas, Lincombe Keep is an award-winning property with an individual style.

Completed in 1992, the medieval-style property is positioned above Ilsham Valley and Meadfoot Beach.

The castellated exterior is surrounded by a stunning Grade II listed sculpted garden and an orangery spanning half an acre.

Inside the vast property you'll find three double guest bedrooms all with en suites, plus a master bedroom with dressing room, private balcony and en suite.

And finally an impressive sitting room with amazing uninterrupted sea views over the surrounding area towards Berry Head and beyond with access to the private sun terrace.

At road level there are double gates that open to a driveway and lead to the double integral garage with electrically operated up and over door light and power.

There is also access to the internal lift that that rises to two of the three floors above.

The grounds were originally designed by Fred Harrild who was based in Totnes and was believed to be a former pupil of Sir Edwin Lutyens.

The grounds were formerly attached to a property in Oxlea Road called ‘Castle Tor’ and were originally designed for a wealthy son of a bookmaker based in Leeds called Horace Pickersgill.

He moved to Torquay on the advice of his doctor with the proviso that he mustn't spend his summers there as it was too hot.

The strong architectural character of the grounds was a request when the gardens were originally created, offering a castle like fairy tale.

There's an abundance of stone statues, a canal style pond running east to west and a pattern of rectangular stepping stones leading to the impressive Orangery.

Torquay is one of three beautiful towns forming the sheltered Tor Bay and is renowned for the warm climate, clear bathing waters and clean air.

The local beaches form a golden arc around the bay with shingle coves scattered nearby.

Torquay is well served with direct rail links to the major cities including London Paddington, a motorway network and nearby airport at the Cathedral City of Exeter. 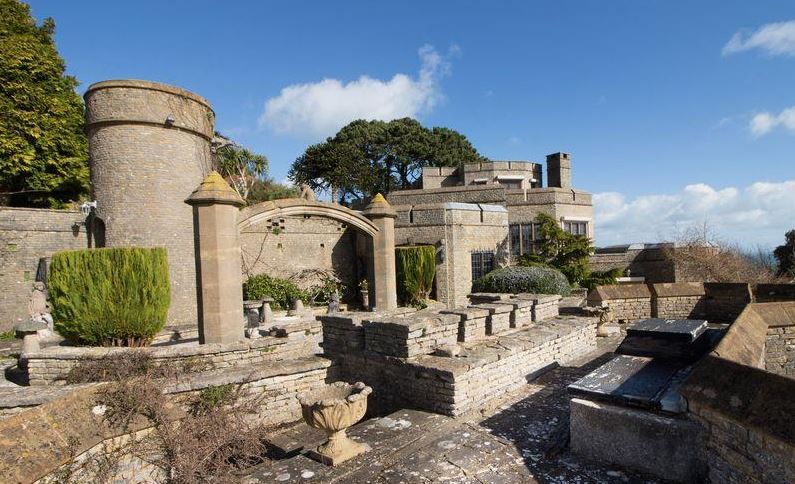 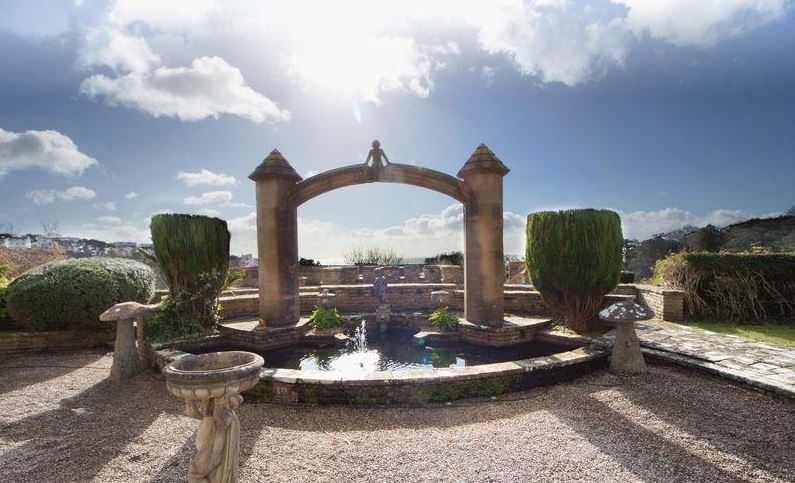 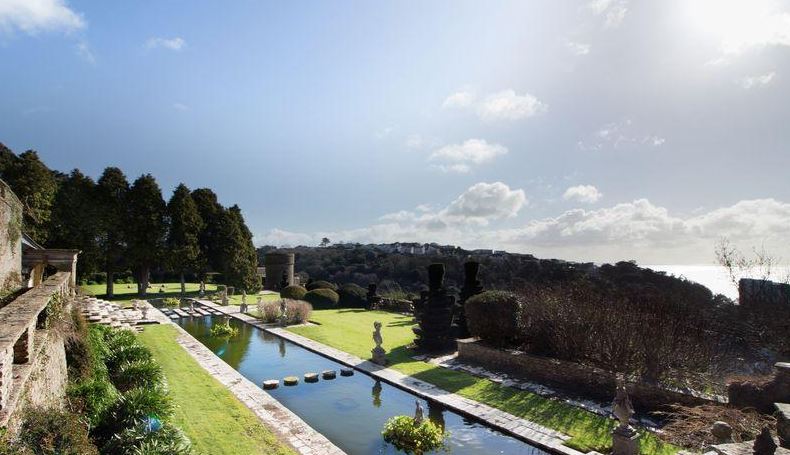 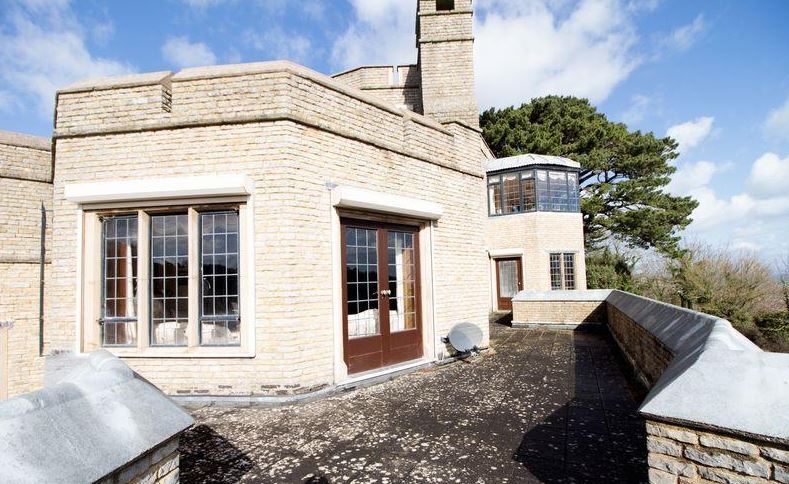 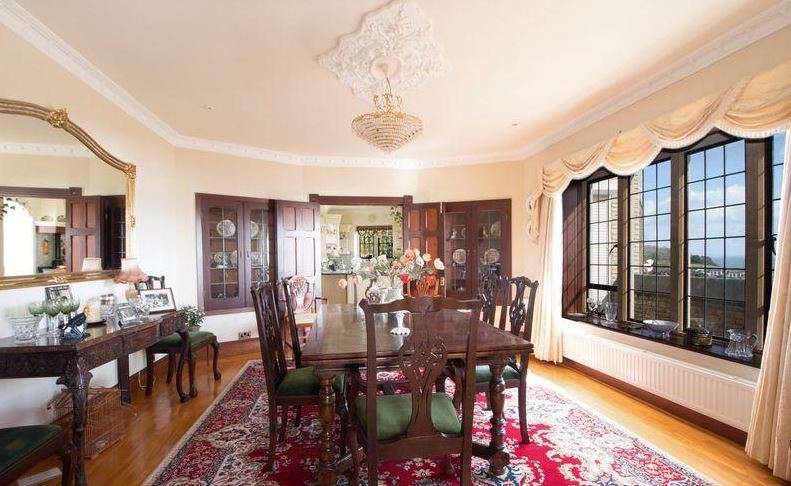 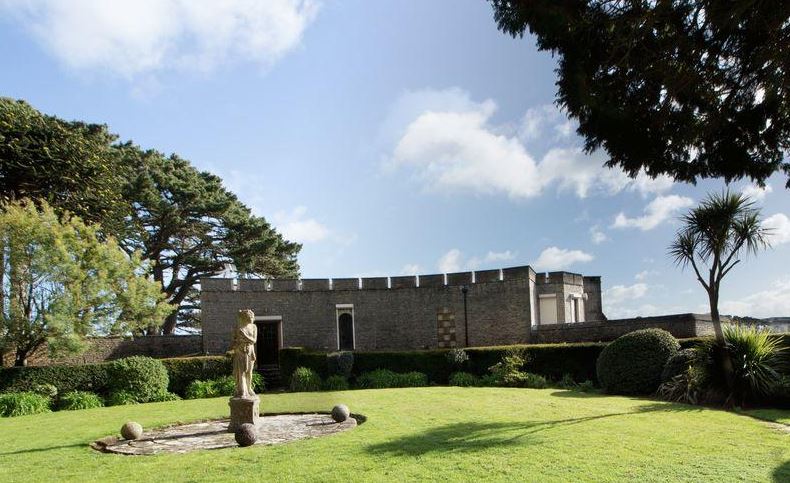 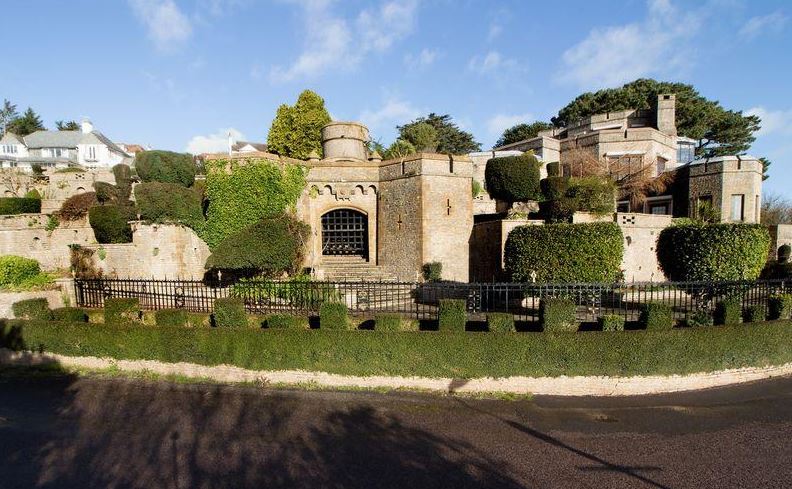 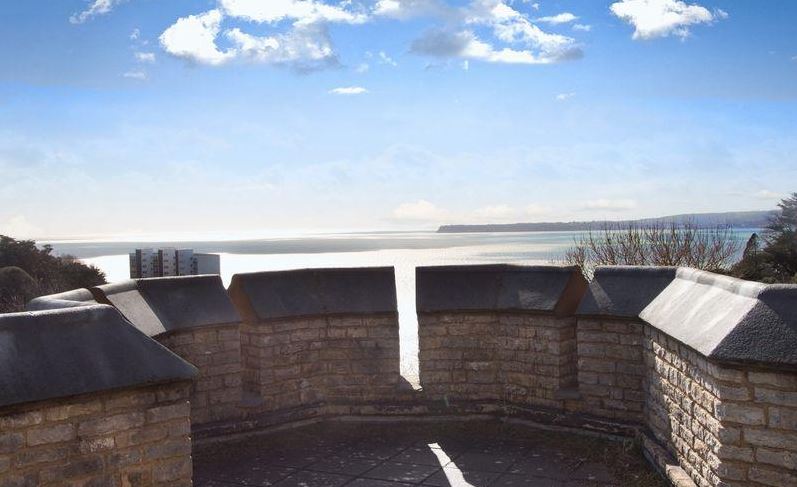 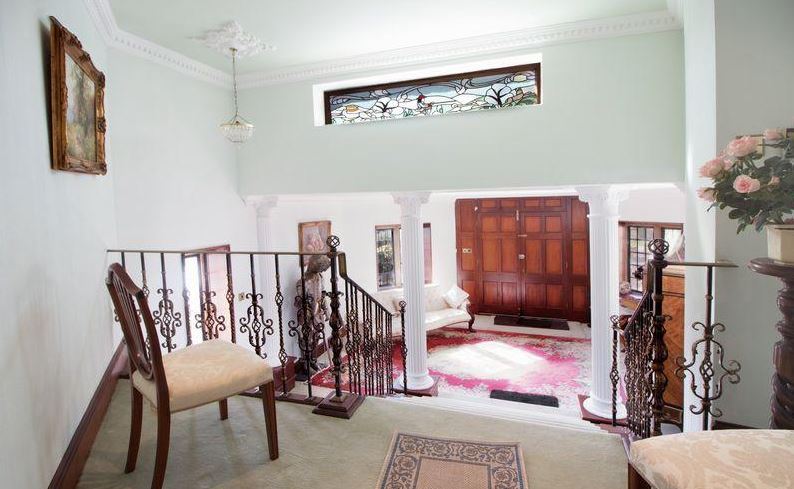 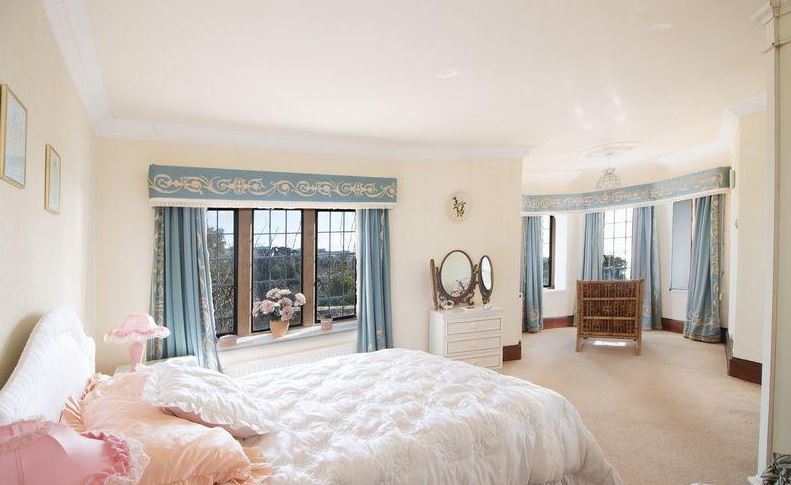 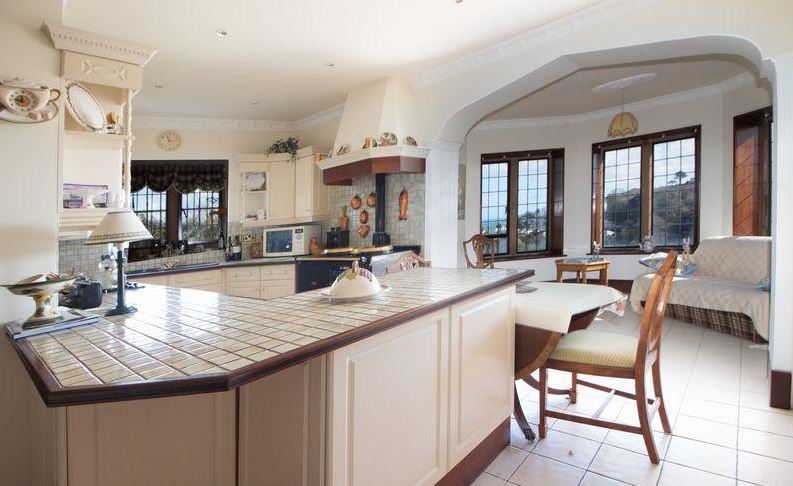 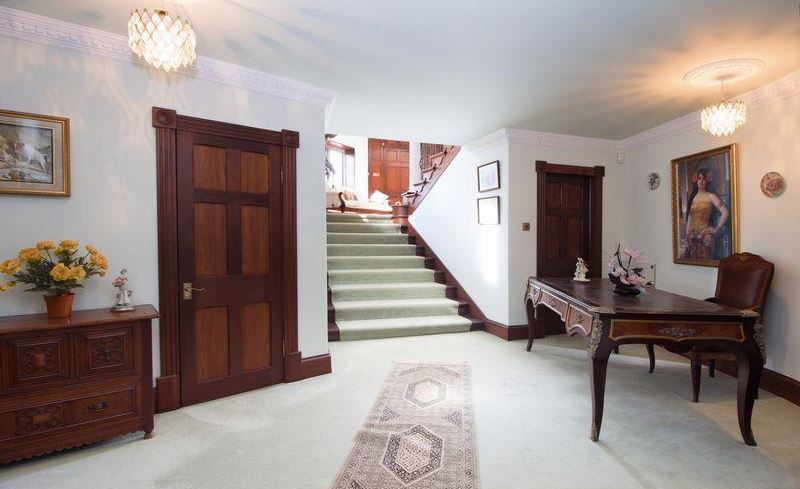 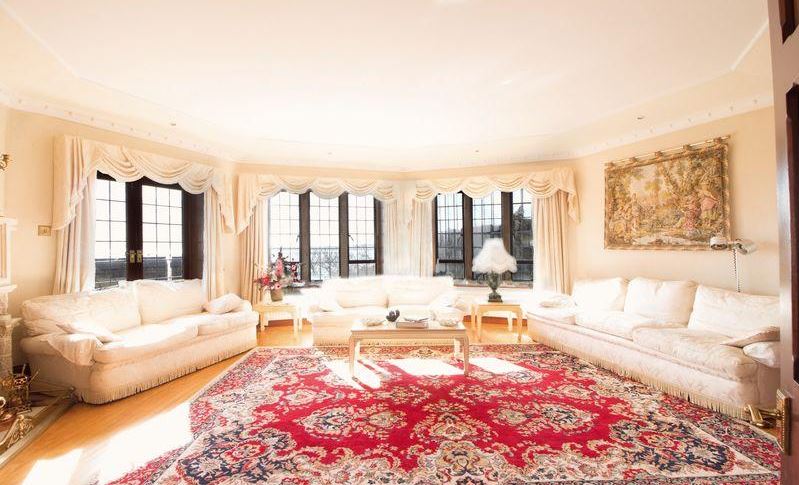 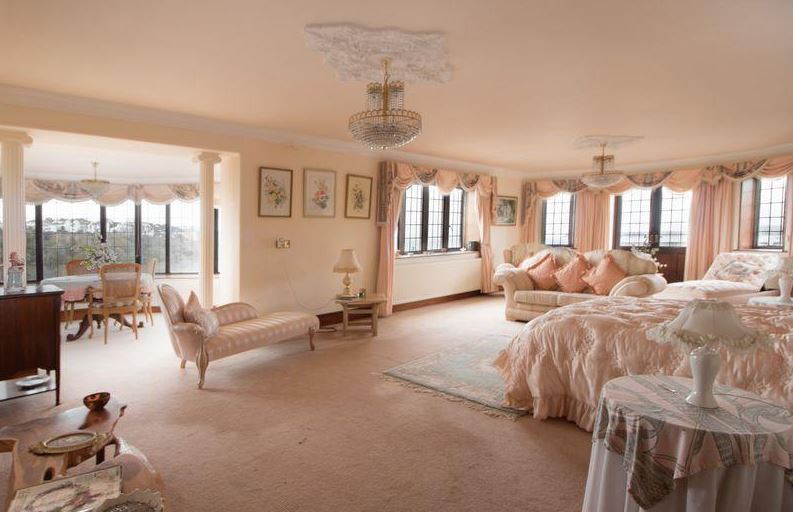 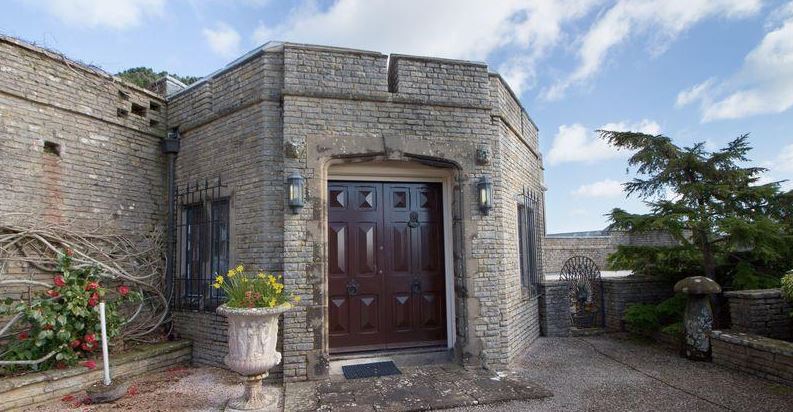 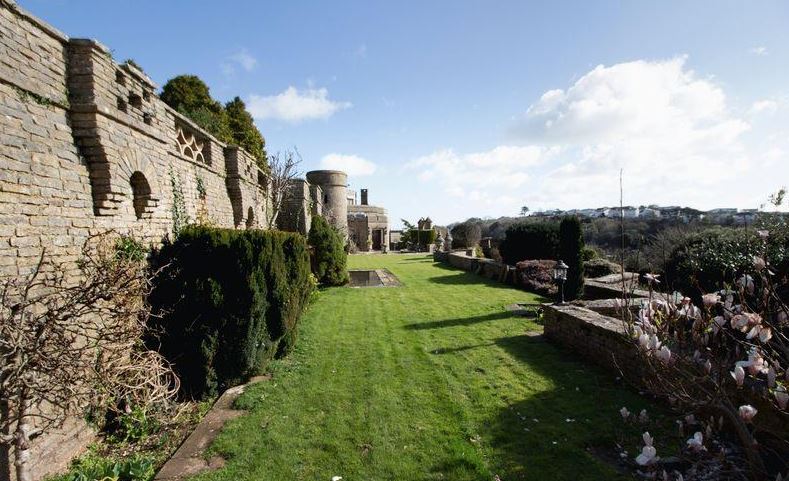