Trump said in Scranton: “Jon Bon Jovi, every time I see him he kisses my ass. ‘Oh, oh, Mr. President.’ But he’ll get to get something out of it, just like everyone is.”

The president, trailing Biden nationally but drawing closer in most swing-state polls, told thousands of supporters, “We draw much bigger crowds than these people.” He said crowd size was a more valuable gauge of support than professional polls.

“But you know what happens? He’ll sing a song or two, and then he will leave, and the crowd will leave and sleepy Joe is up there talking,” Trump said.

“That happened to Hillary, too, right? They got Beyonsee and they got Jay-Z, right? Jay-Z, and he started using the f-word — do you remember? — in front of this crowd and it was unbelievable. He was using the f-word, f-word, f-word, and the crowd was going … And then they left and the crowd left. And Hillary was standing on the stage with an empty place and she was taking. And she lost and people were surprised.”

Trump contrasted the crowd sizes for Biden, who has campaigned little due to the COVID-19 pandemic and limits events to a small number of socially distanced attendees, to his own. 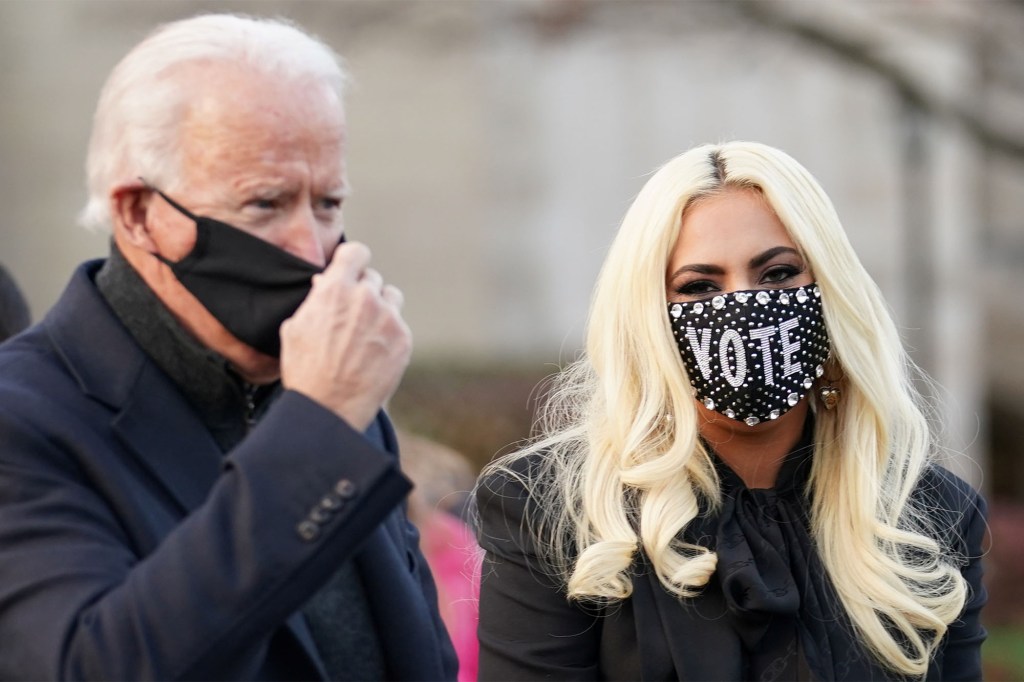 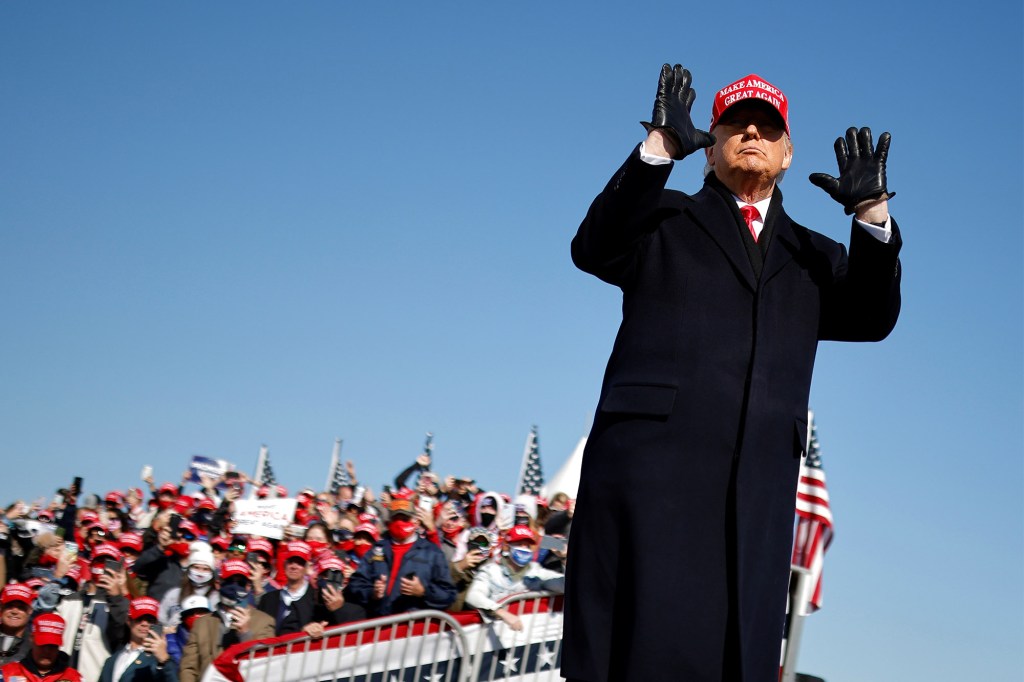 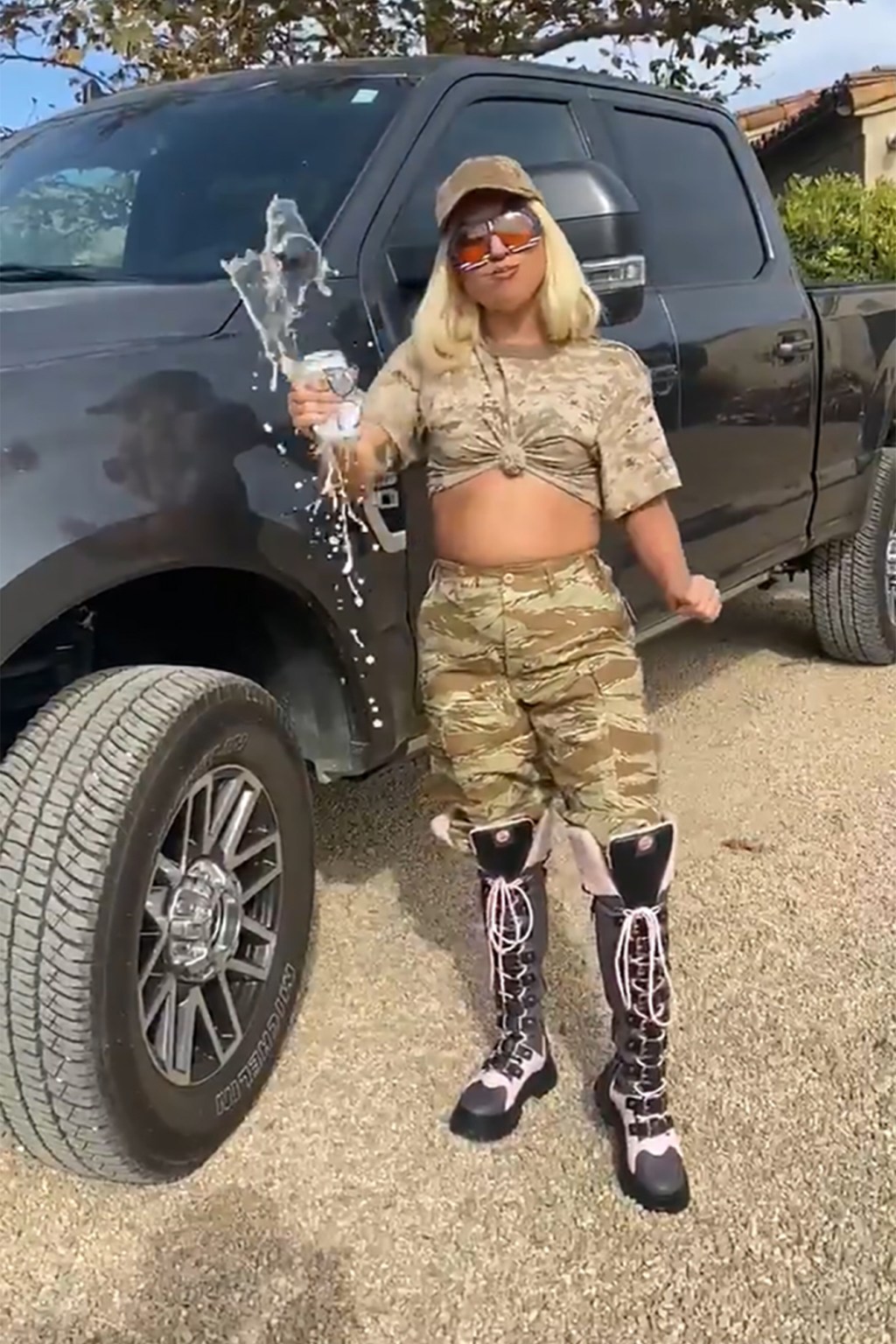 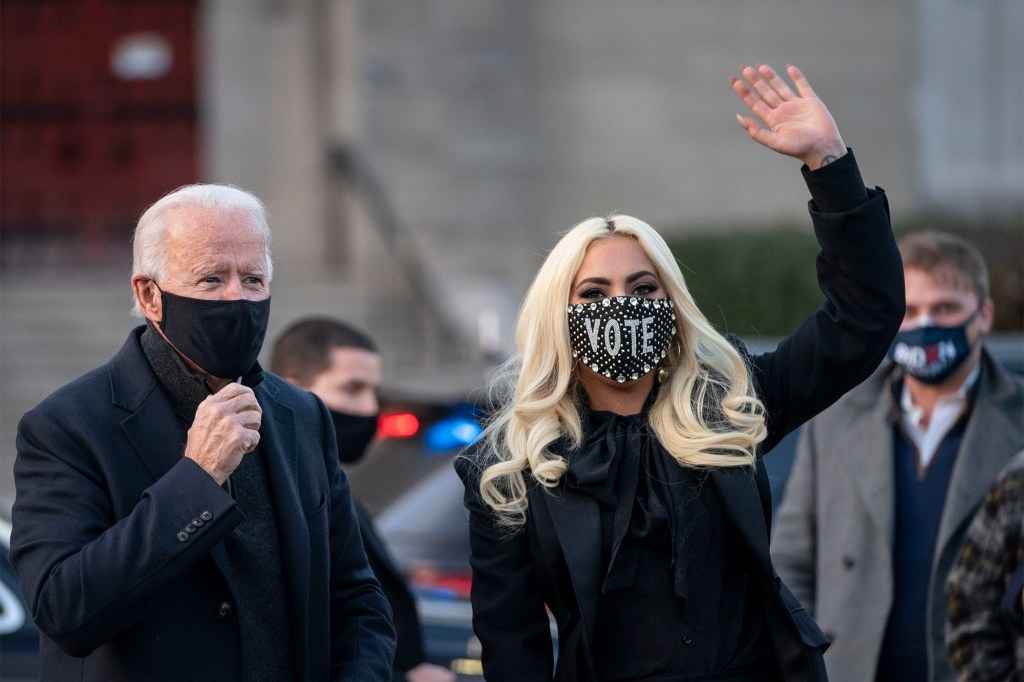 Finland says it could join NATO despite pressure from Russia

What time do pubs close?