WILDLIFE cops are offering a $5,000 reward after a manatee was found with the President's NAME carved into its back.

The poor animal was discovered in a river in Tampa, Florida as cops hunt the cruel pranksters. 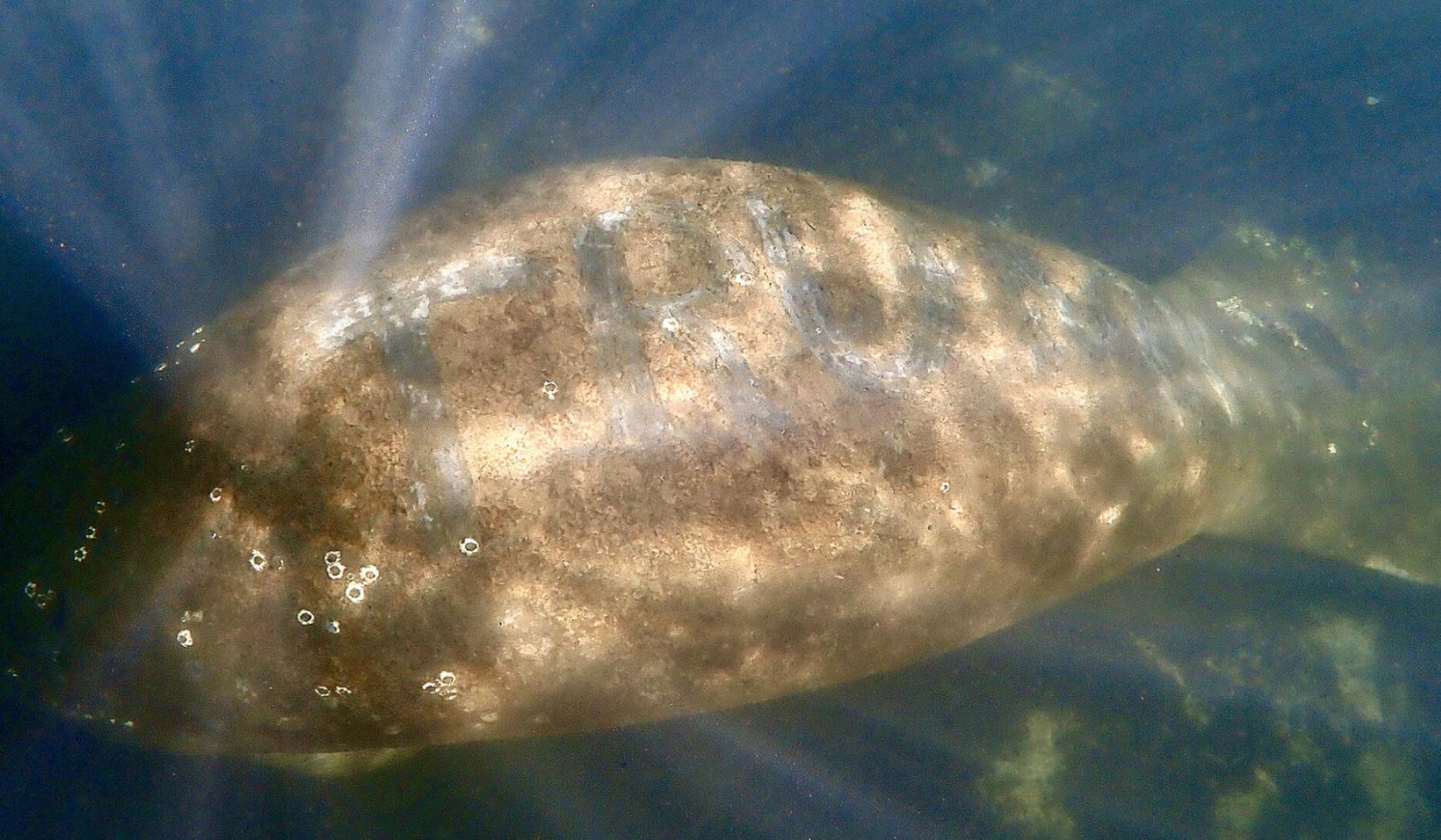 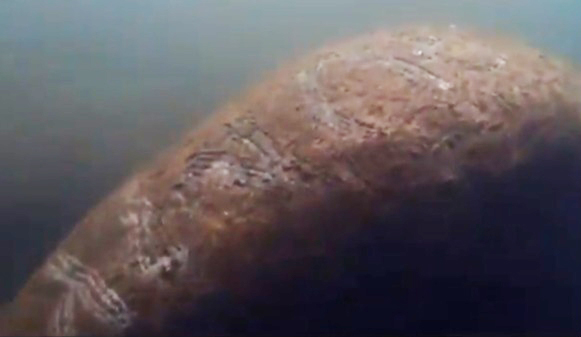 Shocking video of the massive mammal with the president's name etched onto it on Monday has prompted an investigation from the US Fish and Wildlife Service.

Tour organizer Hailey Warrington, who shared the disturbing footage, said: "This was uncharacteristic for our area.

"As a tour guide, I was distraught, just as much if not more than the manatee was."

The reward is being offered up by the Center for Biological Diversity.

In a statement, director Jaclyn Gomez said: "It's heartbreaking that this manatee was subjected to this vile, criminal act.

"It's clear that whoever harmed this defenseless, gentle giant is capable of doing grave violence and needs to be apprehended immediately."

Manatees are considered an endangered species in Florida and are protected by the Endangered Species Act, according to the Citrus County Chronicle.

Though this manatee appeared to be otherwise unharmed, harassment of these animals is considered a Class A, federal criminal offense.

It is punishable by a $50,000 fine and/or up to a year in federal prison, the outlet reported.

US Fish and Wildlife Service Director Aurelia Skipwith said: "West Indian manatees are essential members of the ecosystems in which they inhabit and are protected under the Endangered Species Act and the Marine Mammal Protection Act."

Instead it looks as though "Trump" was carved into algae on the animal's back. 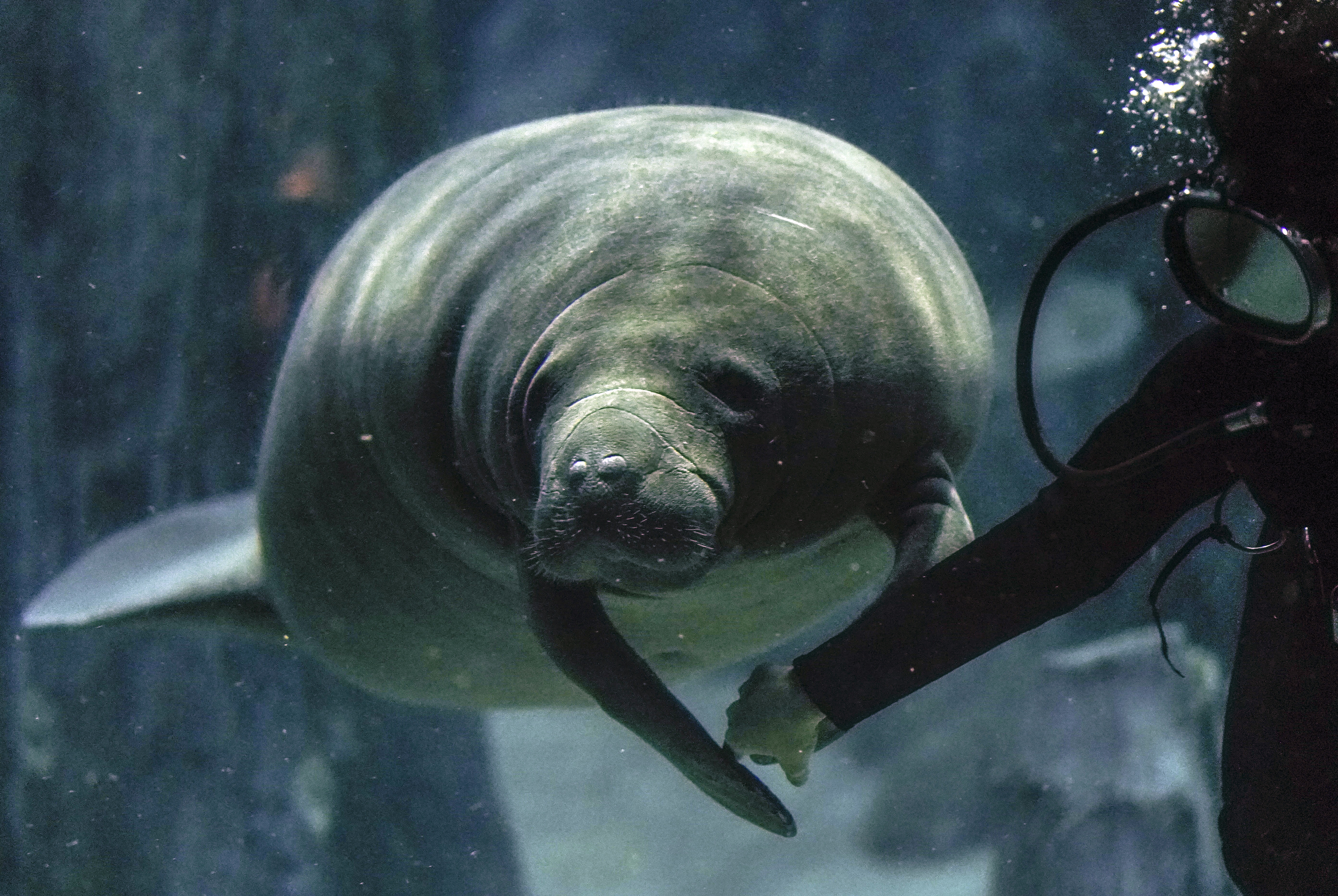 Dominic Cummings received No10 pay rise of at least £40,000 this year