Trump made the comments during an hour-long call, in which he berated Raffensperger and even threatened him with legal action if he refused to follow the president's orders. 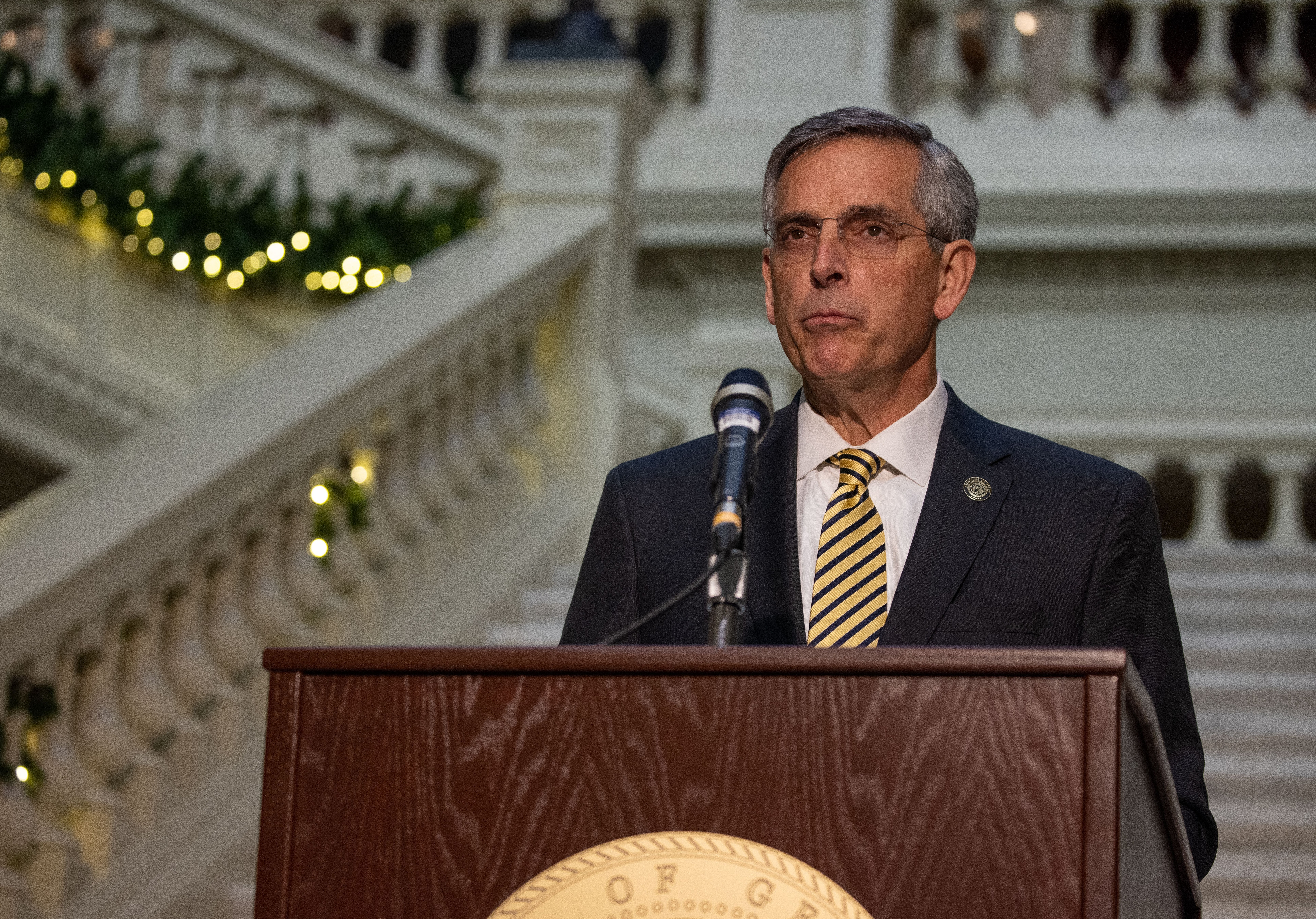 The Washington Post obtained a recording of the conversation, which was published a day before Trump is set to take the stage in Georgia to campaign for Republican Senators Kelly Loeffler and David Perdue.

At one point, Trump reportedly said: "So look. All I want to do is this. I just want to find 11,780 votes, which is one more than we have. Because we won the state."

The president warned him that was taking a "big risk" if he refused to pursue his bogus election claims.

But Raffensperger and his office's general counsel rejected Trump's assertions and explained that he's relying on debunked conspiracy theories, The Post reported.

"The people of Georgia are angry, the people in the country are angry," Trump said, according to The Post.

"And there's nothing wrong with saying, you know, um, that you've recalculated."

“Well, Mr. President, the challenge that you have is, the data you have is wrong,” Raffensperger told Trump.

The Post described the testy conversation as "rambling and at times incoherent".

"There’s no way I lost Georgia," Trump said, a phrase heis reported to have repeated again and again on the call.

"There’s no way. We won by hundreds of thousands of votes."

Hours before The Post published their report, Trump revealed on Twitter that he spoke to Raffensperger on Saturday about "voter fraud in Georgia."

The president claimed the secretary of state was "unwilling" to answer questions about an alleged "ballots under the table" scam and "dead voters."

In a statement on Saturday, Pence's chief of staff said the VP "welcomed" the news of Republicans' efforts to challenge the 2020 presidential election results.

The 11 senators who signed the letter challenging the election results on Saturday will join Missouri Sen Josh Hawley, who has already said he plans to reject Biden's win.