THE White House is discussing Donald Trump making a speech on Big Tech after Parler was shutdown.

The self-styled ‘free speech’ site was kicked off Amazon’s servers and removed from Google and Apple’ from their app stores for failing to deal with the rise in violent content. 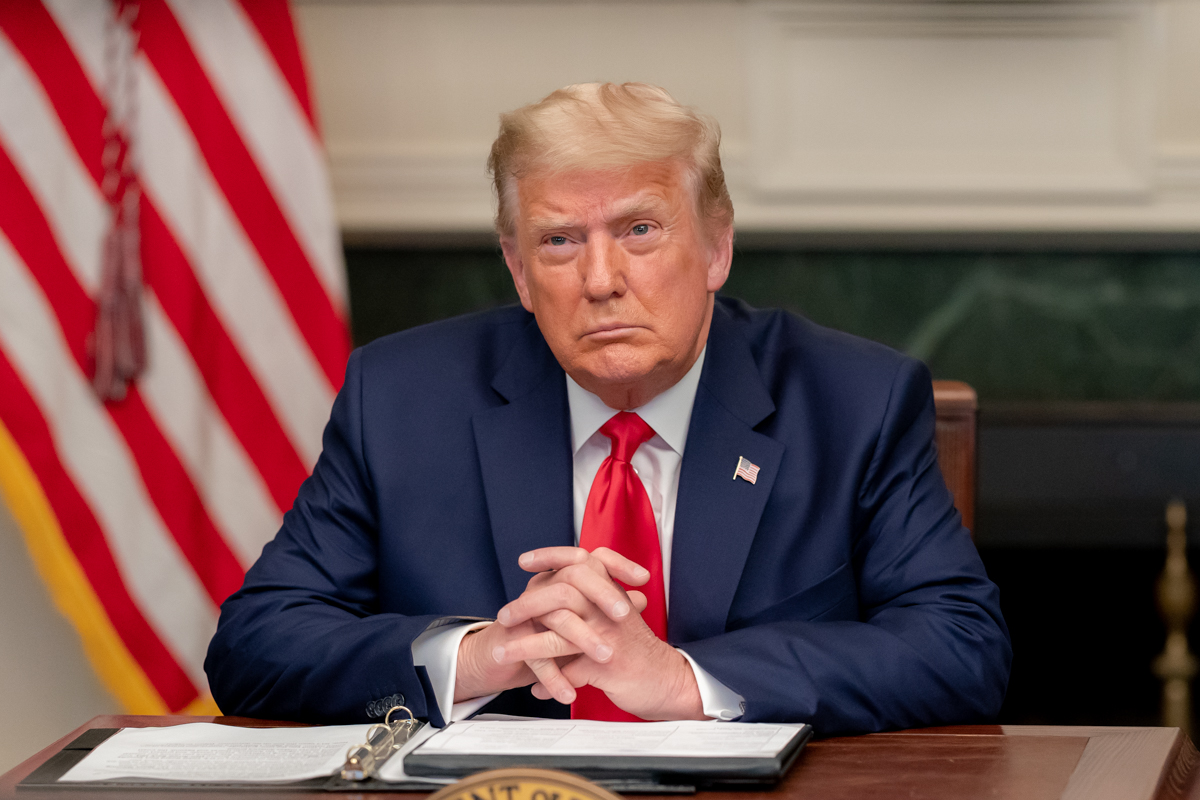 The president's personal and campaign accounts, along with others banned following the storming of Capitol Hill by his supporters, have now switched to Parler.

The White House is now discussing the idea of President Trump making remarks on camera today about big tech though no final decision has been made, CNBC reports.

Trump has long been a critic of what he claims are tech companies censoring of him and in October accused them of “corruption”. 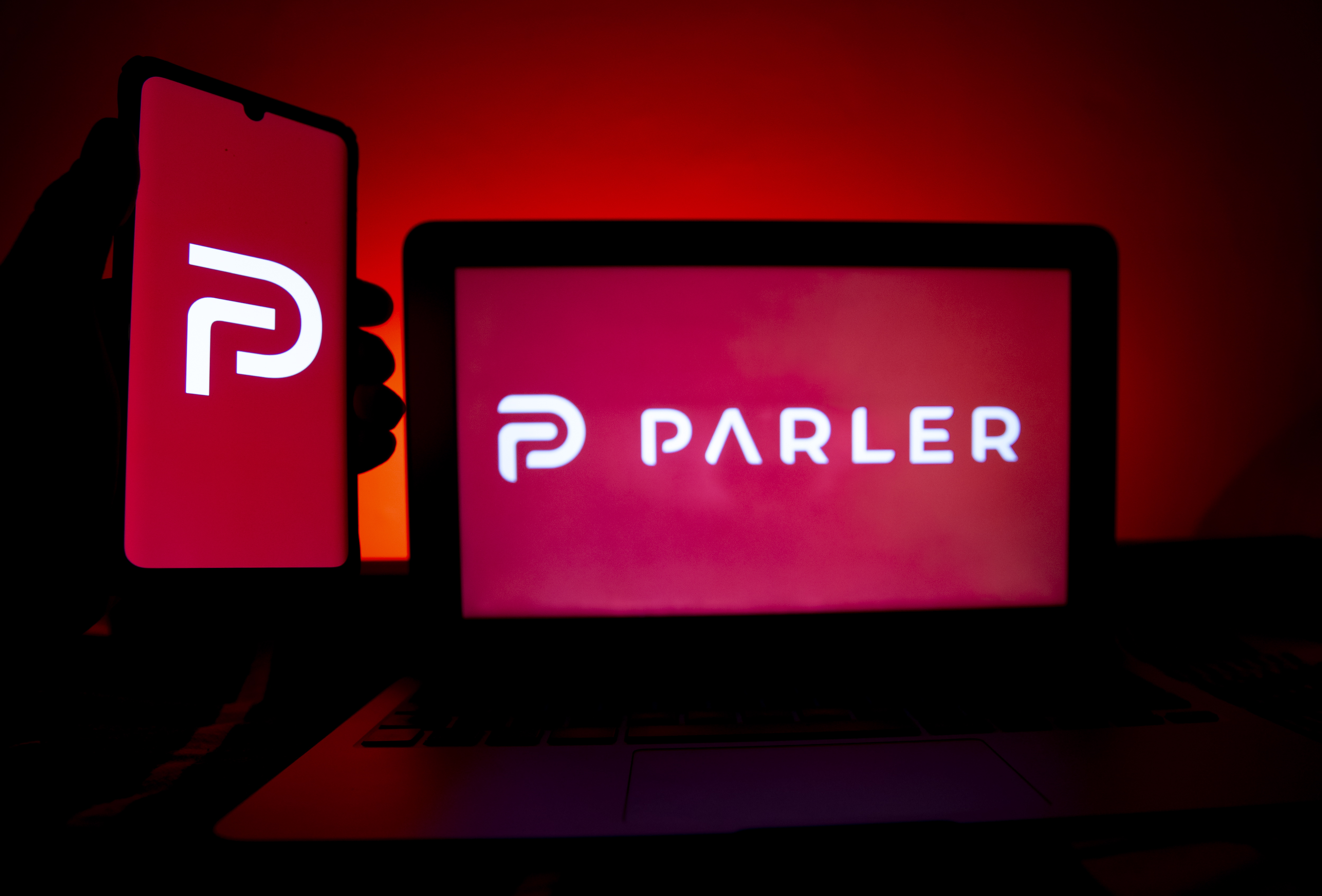 The articles were about emails, photos, and other personal documents that were supposedly on Hunter's laptop that he dropped off at a repair store in Delaware in 2019.

The president said on Friday he is considering using other social media companies or even creating his own in the last set of tweets he sent out before his ban.

Apple had given Parler 24 hours to submit a detailed moderation plan, pointing to participants' using the service to coordinate Wednesday's siege of the US Capitol.

Amazon suspended Parler from its Amazon Web Services (AWS) unit, for violating AWS's terms of services by failing to effectively deal with a steady increase in violent content, Reuters reports.

Amazon's move effectively takes the site offline unless it can find a new company to host its services.