DONALD Trump said Americans will have to wait a "little while" before going on vacation abroad during the coronavirus crisis.

The president issued the somber warning on Thursday during a televised interview, which also saw him criticize Dr Anthony's stance on reopening US schools. 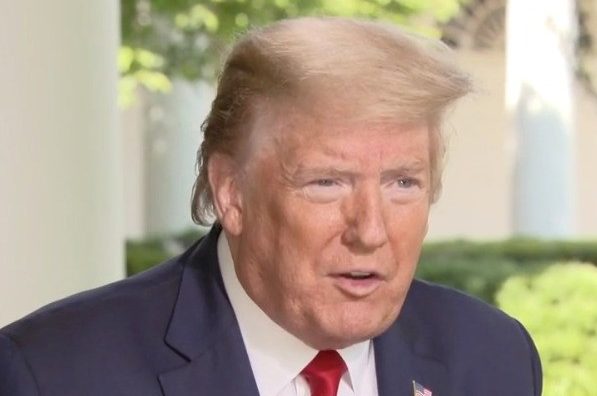 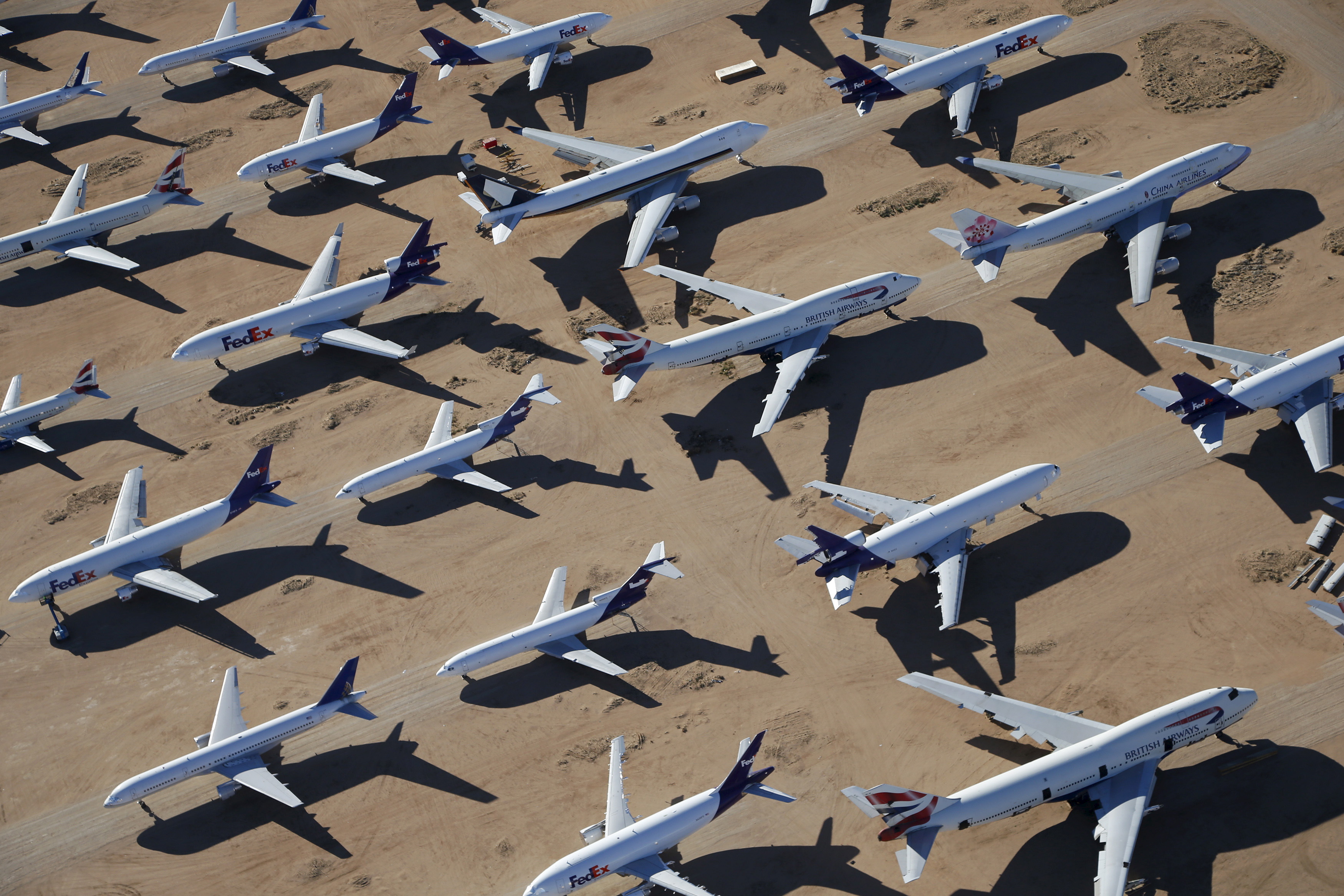 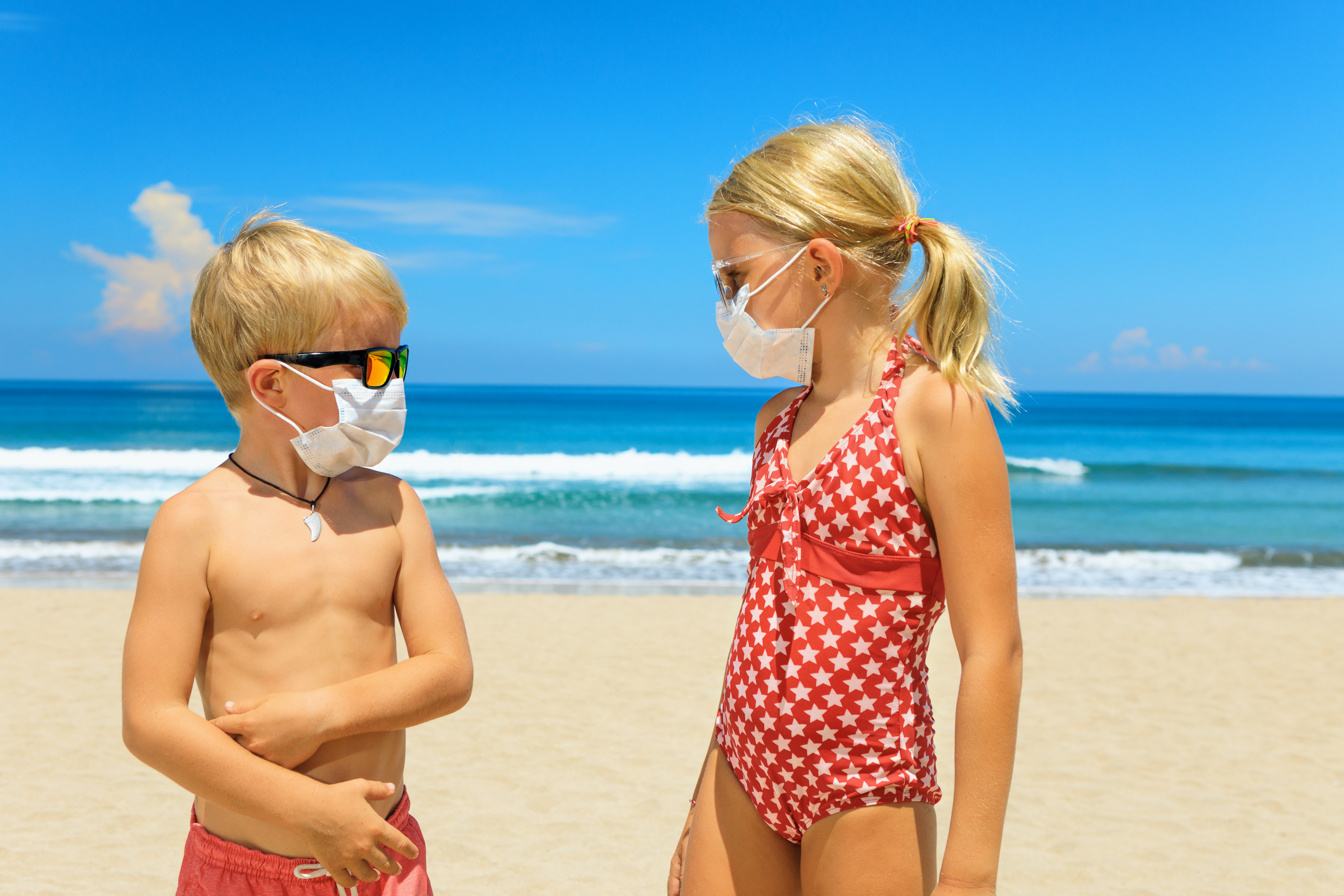 But when it came to holidays, Trump was adamant that it would take time to get tourism back on track as the death toll topped 82,000 this week and a vaccine is pending approval.

"It will take a little while," Trump told Fox Business. "[I] can’t let people in."

"We have to fix our country," he replied, when pressed about foreign travel. "I’m not president of the world."

Despite his travel warnings, Trump voiced his enthusiasm about getting people back to work and propping up the flailing economy, which has been pummeled by coronavirus.

He claimed that those who touted a more conservative reopening timeline would watch the US "go down the tubes," saying "the people that wanna see the right thing happen they agree with me." 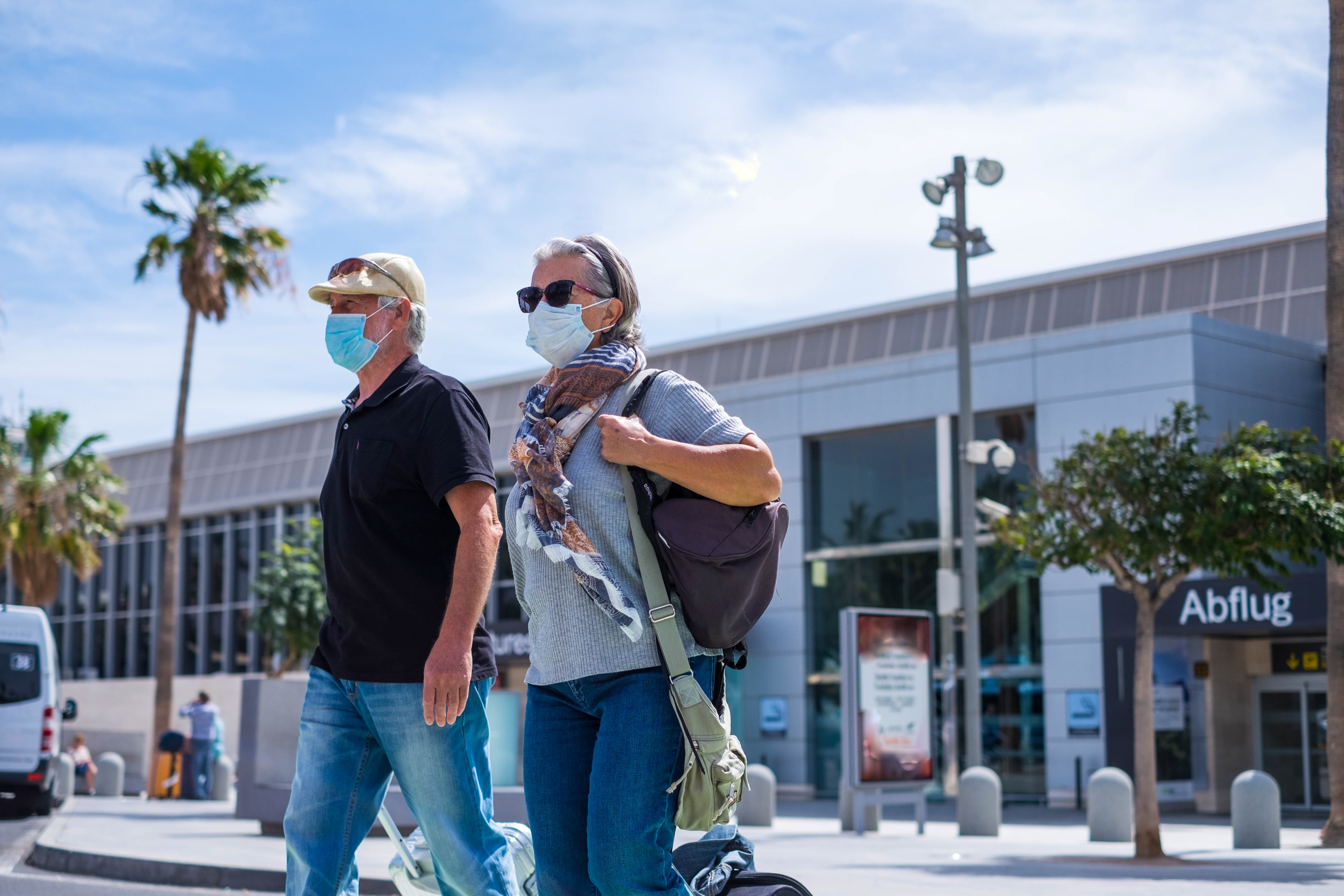 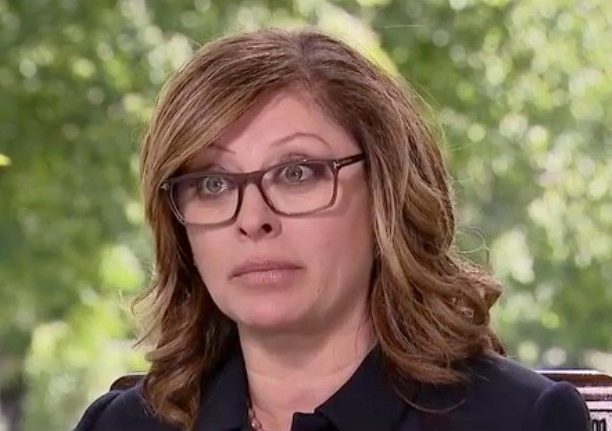 "The people that want to see the right thing happen, they agree with me," he told Maria Bartiromo.

"We have to get our country open," Trump said.

"You know, if it was up to some people let's keep it closed for a long time," he added. "Not gonna happen. Never gonna happen on my watch."

Hard-hit states like New York, the US epicenter, have seen declining rates of infection and death, however.

Trump also touted his partial China travel ban in late January on Thursday, claiming he had been "criticized by everybody, including Dr Fauci" for implementing it after the virus emerged in Wuhan.

He also blasted Democrats for wanting open borders with "people pouring into our country" in the wake of the virus crisis.

"Now, they look at it and [people] pour in and they say 'do they have COVID-19?'" Trump said. "So they [Democrats] want to stay away from that subject."

"We have to open our country, we have no choice," he said, citing the mental health impact of the lockdown orders. "You know people are dying this way too."

During the interview, Trump also took aim at Fauci for cautioning state and local leaders about getting children back to school on Tuesday, saying there would be "bedlam" on the streets.

The top doctor had told the Senate via video call that the "consequences could be serious" if schools were to open too soon – but Trump disagreed.

The president pushed back on Fauci's advice to Congress during his Fox News appearance on Thursday, insisting "we have to reopen our schools" and that kids weren't as affected by the virus.

But US doctors have seen a rise of children developing a condition similar to toxic shock syndrome (TSS) and Kawasaki disease, a disorder that causes inflammation to the heart. 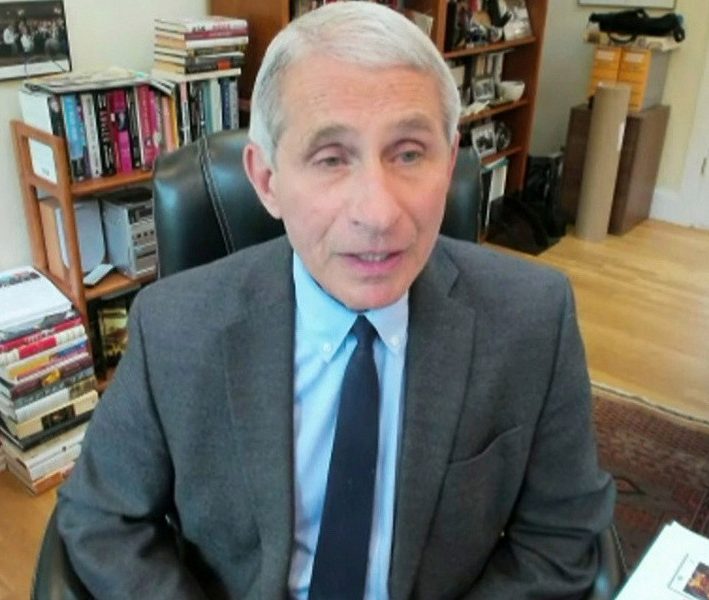