TUCKER Carlson has called for cameras to be placed in every classroom in the US in order to stop the spread of critical race theory's “civilization-ending poison.”

The Fox News host claimed on Tuesday that parents will never know “how widespread" Critical Race Theory (CRT) is until teachers are constantly monitored in classrooms. 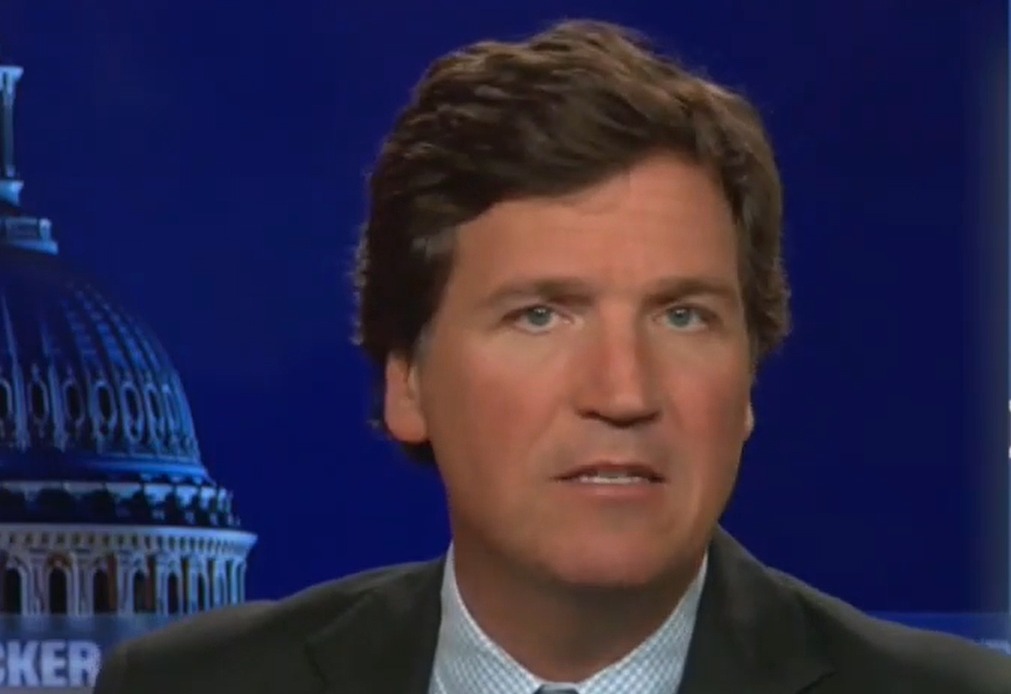 He blasted CRT as a “crazed ideology” that will “hurt your children.”

“If you want to talk about race, maybe you could improve someone’s life,” Carlson said of “guilty white liberals.”

He also branded CRT as a “racist anti-American indoctrination” as he claimed that “children are being taught by some of the most ignorant people in the country.”

The controversial theory maintains that many legal institutions in the United States are "inherently racist." 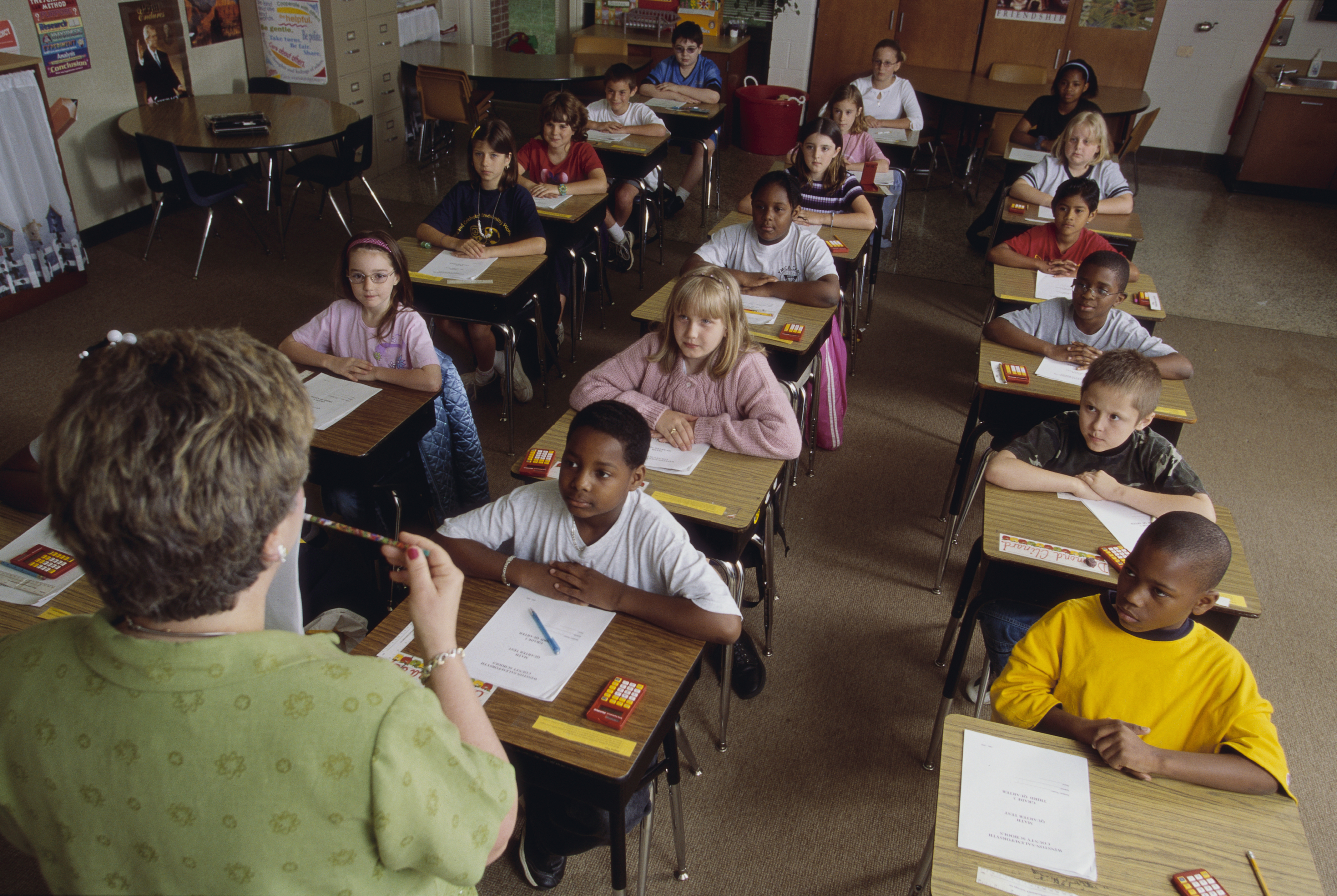 Those that back the theory say the institutions "function to create and maintain social, economic, and political inequalities between whites and nonwhites, especially African Americans."

However, it has received intense backlash from conservatives with Donald Trump last month penning an op-ed calling on parents to rid it from their schools.

Opponents of CRT classroom integration claim it is calling for "diversity police” and pushing a “left-wing agenda.”

"The overwhelming majority of Americans — and pollsters have found this pretty clearly — think this is insane," Carlson said on his Tuesday night show.

"They think you should judge people by what they do, not on the basis of their skin color. 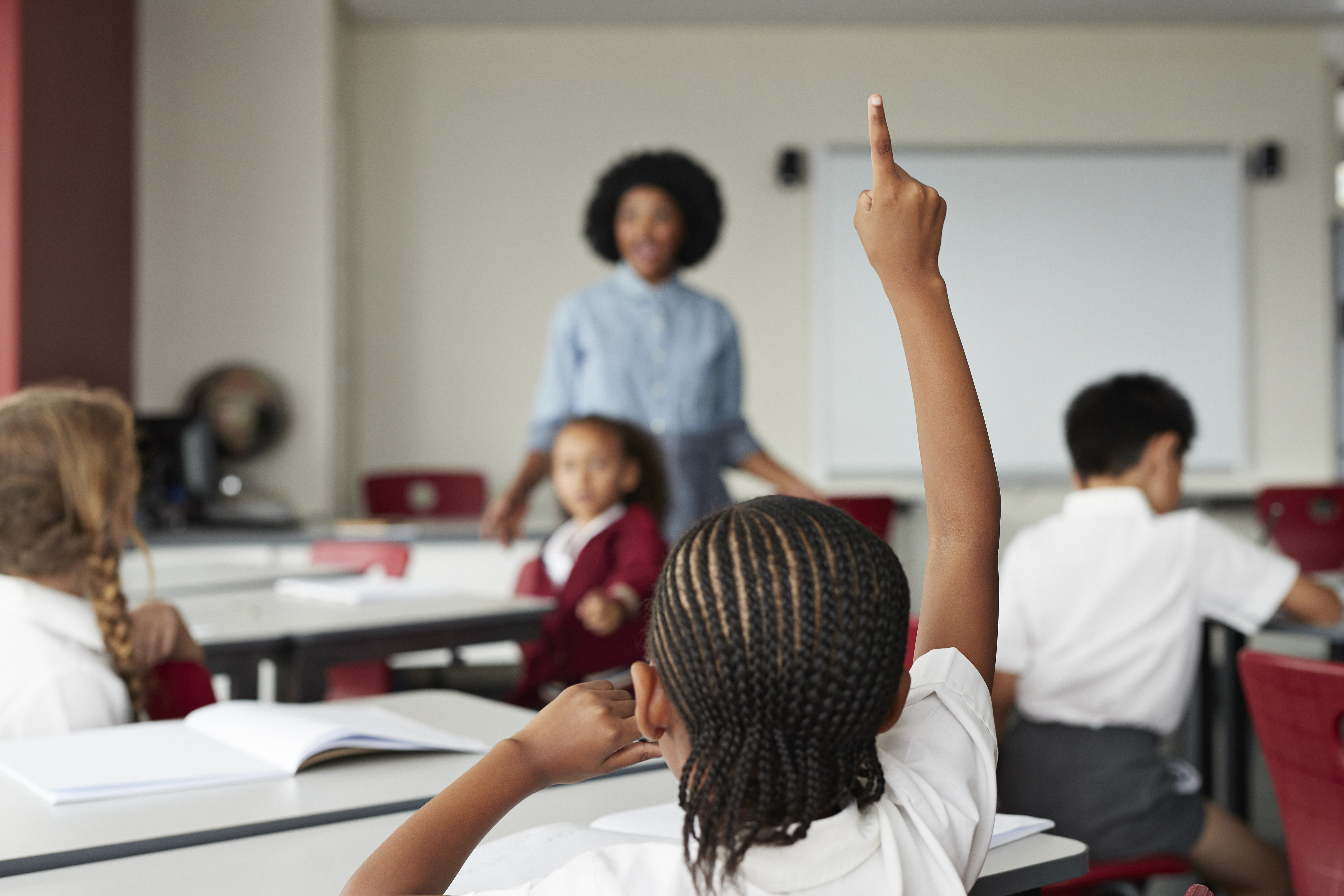 "How widespread is it?” the TV star asked.

“And let's hope we get both of those very soon. But until we do, we can’t know exactly how widespread this is."

During the segment, Carlson played a clip of black father and radio host Ty Smith who slammed critical race theory at a school meeting last month.

He had declared "how do I have two medical degrees if I'm oppressed."

Smith – host of Cancel This on Cities 92.9 and a popular YouTube presenter – was cheered as he let rip at an Illinois school meeting saying CRT breeds hate amongst kids.

The Bloomington Public School area, District 87, does not teach CRT and teachers insist they have no intention of introducing it. 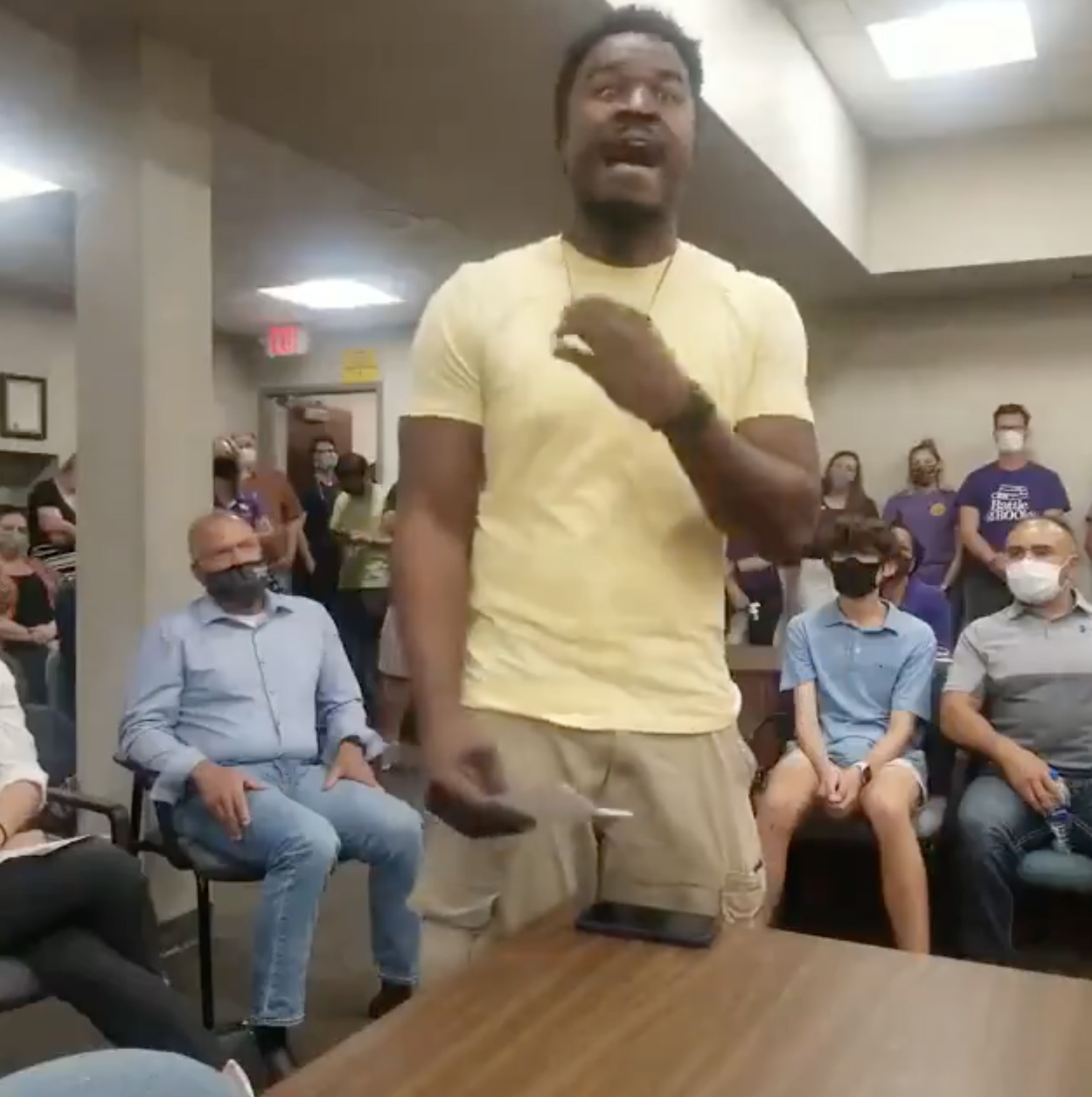 However, at a board meeting on June 9 dozens of people holding signs saying 'No critical race theory' turned up alongside others wearing Black Lives Matter t-shirts.

Father-of-two Smith told the meeting: "When you talk about critical race theory, which is pretty much going to be teaching kids how to hate each other, how to dislike each other.

"It's pretty much what it's all gonna come down to," he added.

"You're going to deliberately teach kids: 'this white kid right here got it better than you because he's white' – and you're gonna tell a white kid: 'the black people are all down and suppressed.

Carlson commended Smith as he claimed that the “few that rise are muted so that no one will follow them.”

“In other words, if you dare to question us, we won’t disagree with you, we’ll attack you, well hurt your children, and we’ll accuse you of assault,” he concluded, warning, “you’re making us afraid.” 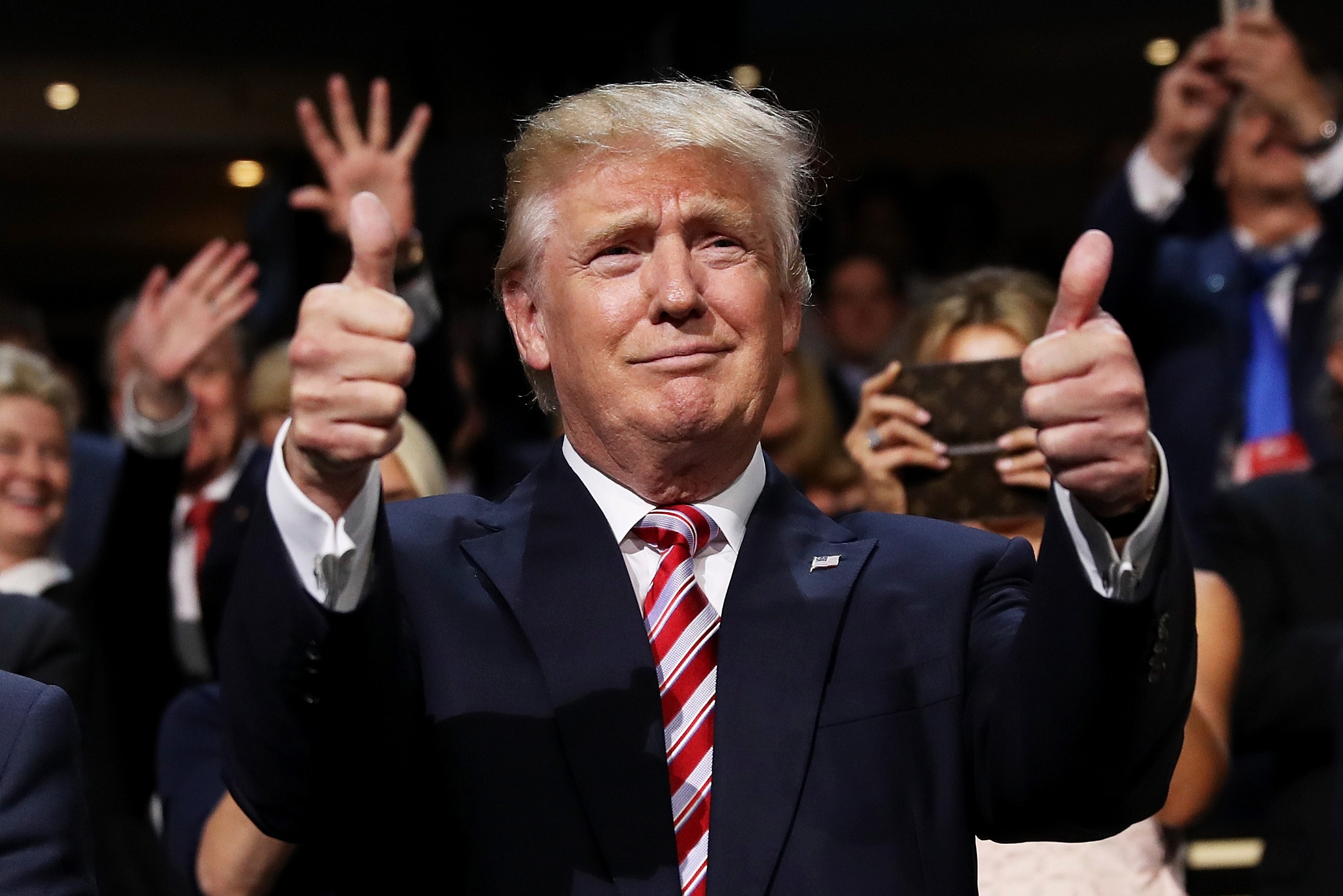 CRT is an academic concept that blossomed in the 1970s and 1980s contending that racism is a social construct.

The notion is that racism extends beyond an individual’s prejudice or bias, and is actually is deeply rooted in legal and government policies and systems, according to Education Week.

Last month, Trump slammed Joe Biden's administration for "brainwashing" kids as he called for a "pro-American education" and a ban on CRT.

He claimed in the RealClearPolitics article that it is " vital" American schools stop teaching critical race theory as it is telling children that "they are evil."

"Instead of helping young people discover that America is the greatest, most tolerant, and most generous nation in history, it teaches them that America is systemically evil and that the hearts of our people are full of hatred and malice," Trump writes.

"The left’s vile new theory preaches that judging people by the color of their skin is actually a good idea."

The ex-president claims that the theory verges on "psychological abuse" and is not just "immoral" but a "program for national suicide."

Georgia teen loses both parents to COVID-19 within four days

French priest shot outside church by jealous husband of his lover: prosecutors