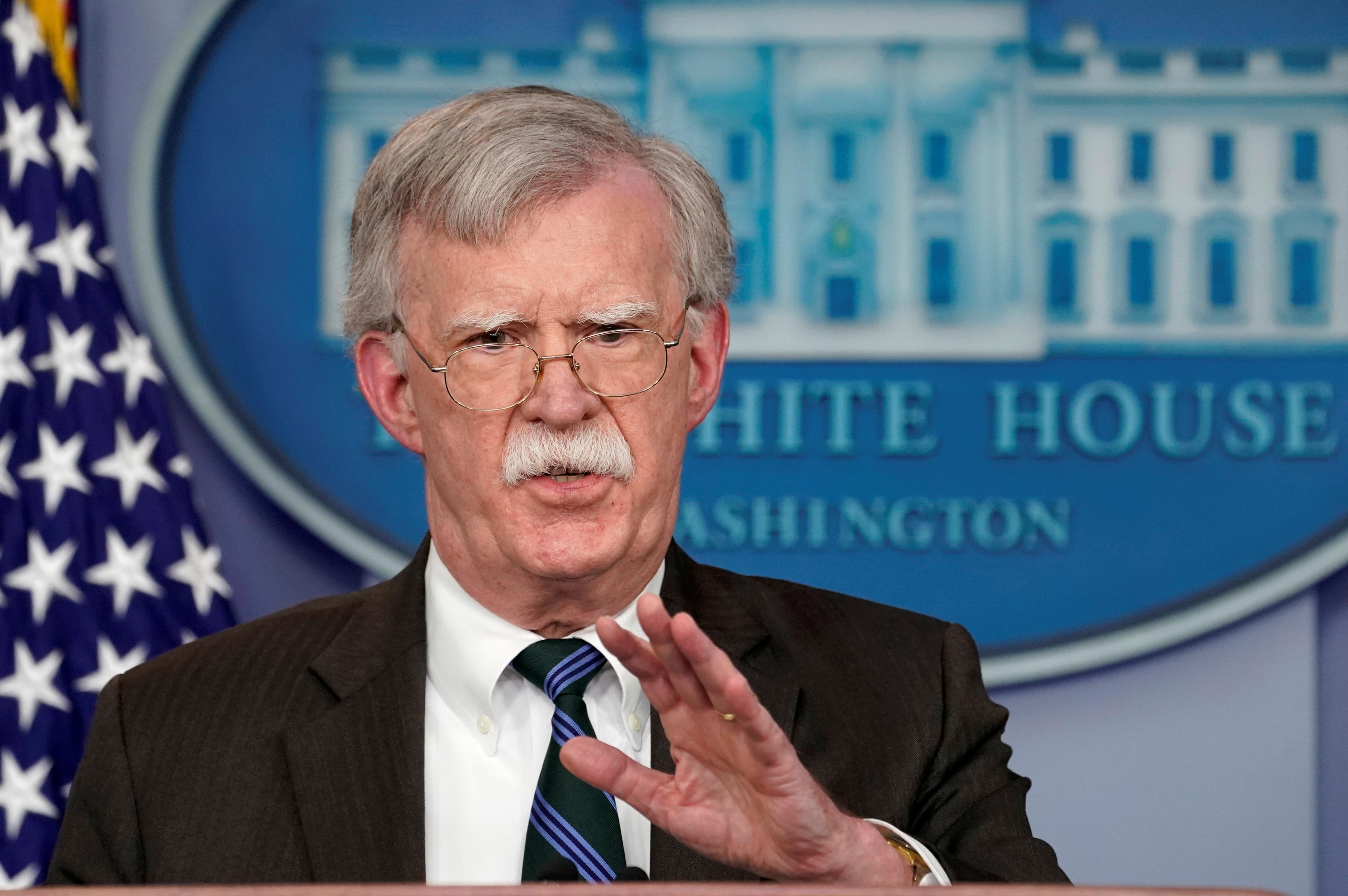 President Donald Trump’s abrupt decision to announce a U.S. pull-out from Syria left open many questions, chiefly whether Kurds fighters operating in northern Syria would now be targeted by their long-time enemy Turkey.

Bolton, on a four-day trip to Israel and Turkey, said he would stress in talks with Turkish officials, including President Tayyip Erdogan, that the Kurds must be safeguarded.

“We don’t think the Turks ought to undertake military action that’s not fully coordinated with and agreed to by the United States at a minimum so they don’t endanger our troops, but also so that they meet the president’s requirement that the Syrian opposition forces that have fought with us are not endangered,” Bolton told reporters ahead of talks with Israeli officials.

Bolton, who will travel to Turkey on Monday, said the United States will talk to Turkey to find out what its objectives and capabilities were.

But Bolton said Trump’s position is Turkey may not kill the Kurds and that the U.S. withdrawal would not take place without an agreement on that.

05/17/2019
Recent Posts
We and our partners use cookies on this site to improve our service, perform analytics, personalize advertising, measure advertising performance, and remember website preferences.Ok