Jack Dorsey encouraged his 4 million followers to visit Myanmar even though military is accused of ‘ethnic cleansing’. 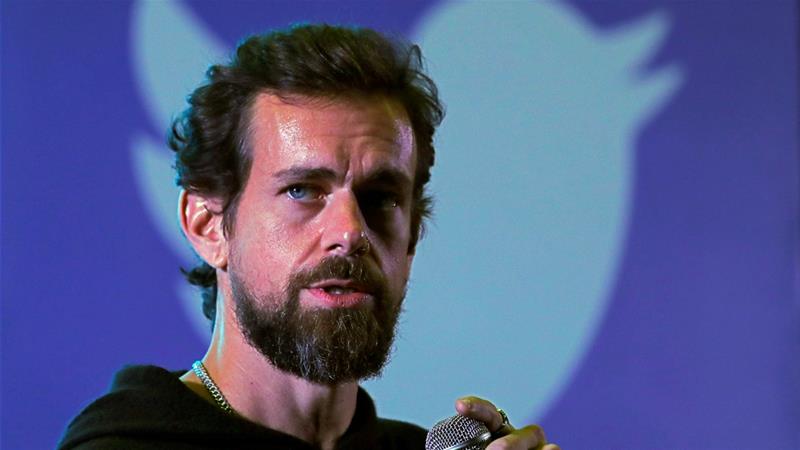 Twitter CEO Jack Dorsey has been criticised for encouraging his 4.12 million followers to visit Myanmar, without mentioning the widespread allegations of ethnic cleansing of the country’s majority-Muslim Rohingya ethnic group.

In a lengthy thread on Twitter, Dorsey, 42, described in detail his experience on a silent meditation retreat in Pyin Oo Lwin, a town in northern Myanmar, before encouraging his followers to visit the South Asian country.

“Myanmar is an absolutely beautiful country. The people are full of joy and the food is amazing,” he said in the post on Saturday evening.

There was no mention of the plight of the Rohingya in the more than 700-word thread.

More than 730,000 Rohingya fled Myanmar’s Rakhine state in 2017, according to the United Nations, following a sweeping army crackdown in response to Rohingya attacks on security forces.

Myanmar has denied the allegations, saying its forces engaged in a counter-insurgency operation against “terrorists”

Dorsey’s comments provoked a backlash with Twitter users accusing the Silicone Valley boss of being tone-deaf to the plight of the Rohingya and spawning the hashtag #JackIgnoresGenocide.

“I’m no expert on meditation, but is it supposed to make you so self-obsessed that you forget to mention you’re in a country where the military has committed mass killings and mass rape, forcing hundreds of thousands to flee in one of today’s biggest humanitarian disasters?” Andrew Stroehlein, the European media director of Human Rights Watch, responded on Twitter.

International lawyer Suchitra VIjayan also weighed in comparing the “silence” Dorsey sought from his meditation to his tight-lipped approach to the plight of the Rohingya.

“It’s important that powerful people know and understand the landscape of abuse in Myanmar and speak openly and publicly about it. Genocide is everyone’s problem, and while we don’t expect everyone to speak about it publicly at every turn, atrocity crimes are the elephant in the room with regard to social media here,” Smith said.

“Mr Dorsey’s failure to mention the Rohingya or the Kachin, the Shan, and other [ethnic groups in Myanmar] was a political miscalculation at best. The pope made the same mistake. It’s not a good look”.

It was the second time Dorsey kicked up a social media storm in as many months. In November, a picture of him with a placard saying “smash Brahminical patriarchy”, referring to the highest Hindu caste, went viral.

Twitter later apologised for the photo, which was taken during a trip to India and posted by a journalist Dorsey met during his visit.

Dorsey has not responded publicly to the criticism over his visit to Myanmar, but an individual with knowledge of the trip stressed to Al Jazeera it was a holiday and Dorsey did not hold business meetings while in the country.

Social media companies have drawn criticism for allegedly allowing hate speech to spread at the peak of the military crackdown in Myanmar.

In August 2017, hundreds of new Twitter accounts sprang up in Myanmar, many of which appeared to be attempts to counter sympathetic portrayals of the Rohingya by the Western news media and human rights activists.

They portrayed the ethnic minority as illegal immigrants from neighbouring Bangladesh, or “Bengalis.” Rohingya regard themselves as native to Rakhine but the government has denied most of them citizenship.

In November, Facebook admitted it had not done enough to prevent the social network from being used to incite violence, following a report it commissioned on its presence in Myanmar. 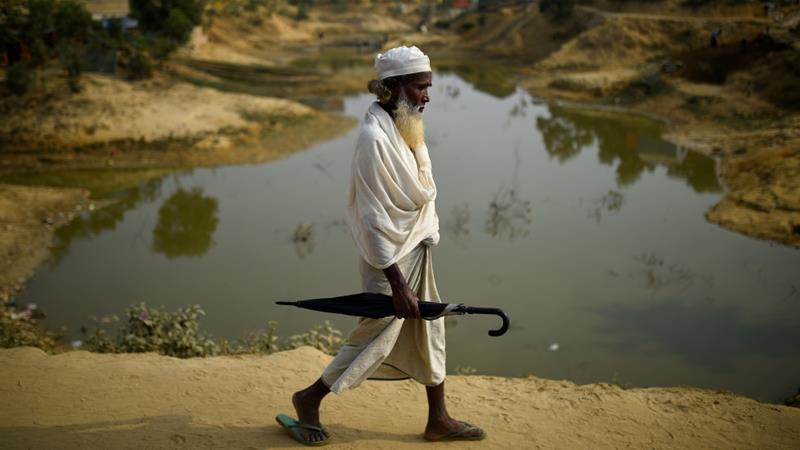 Will the Rohingya ever get to go home?

On the way to freedom!