TWO secondary pupils have been suspended after “ripping up the Quran” in front of their classmates. 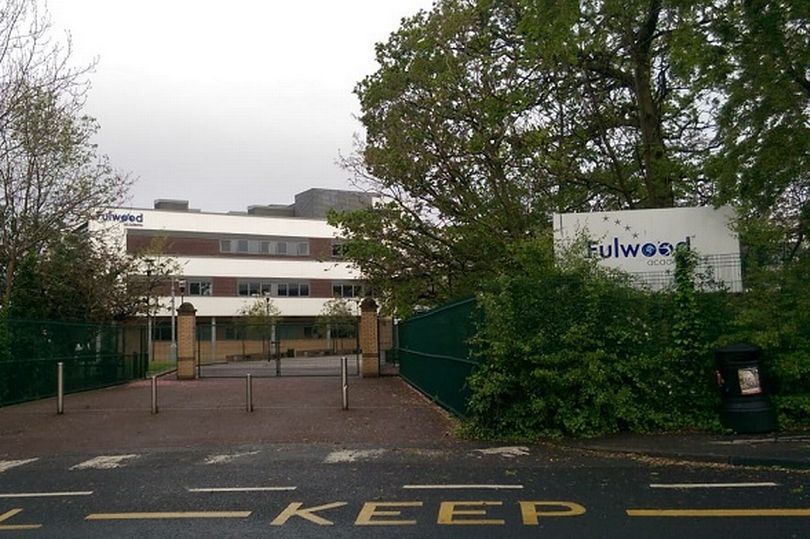 The school has described the action as “abhorrent” and say it “has no place in the community.”

In a letter to parents and carers Principal Dave Lancaster and Joan Dean, Chair of Governors said they “immediately” notified Lancashire Constabulary and Prevent – a Government anti-terrorism initiative.

They said it is “'not our intention to hide or shy away from these acts and we can reassure everyone that we will work together to further strengthen our community and build on our deep commitment to inclusion, diversity and equality.”

Preston Police released a statement which said: “We are aware of speculation on social media relating to incidents at a school in Black Bull Lane, Fulwood, so we just wanted to give you the latest information. 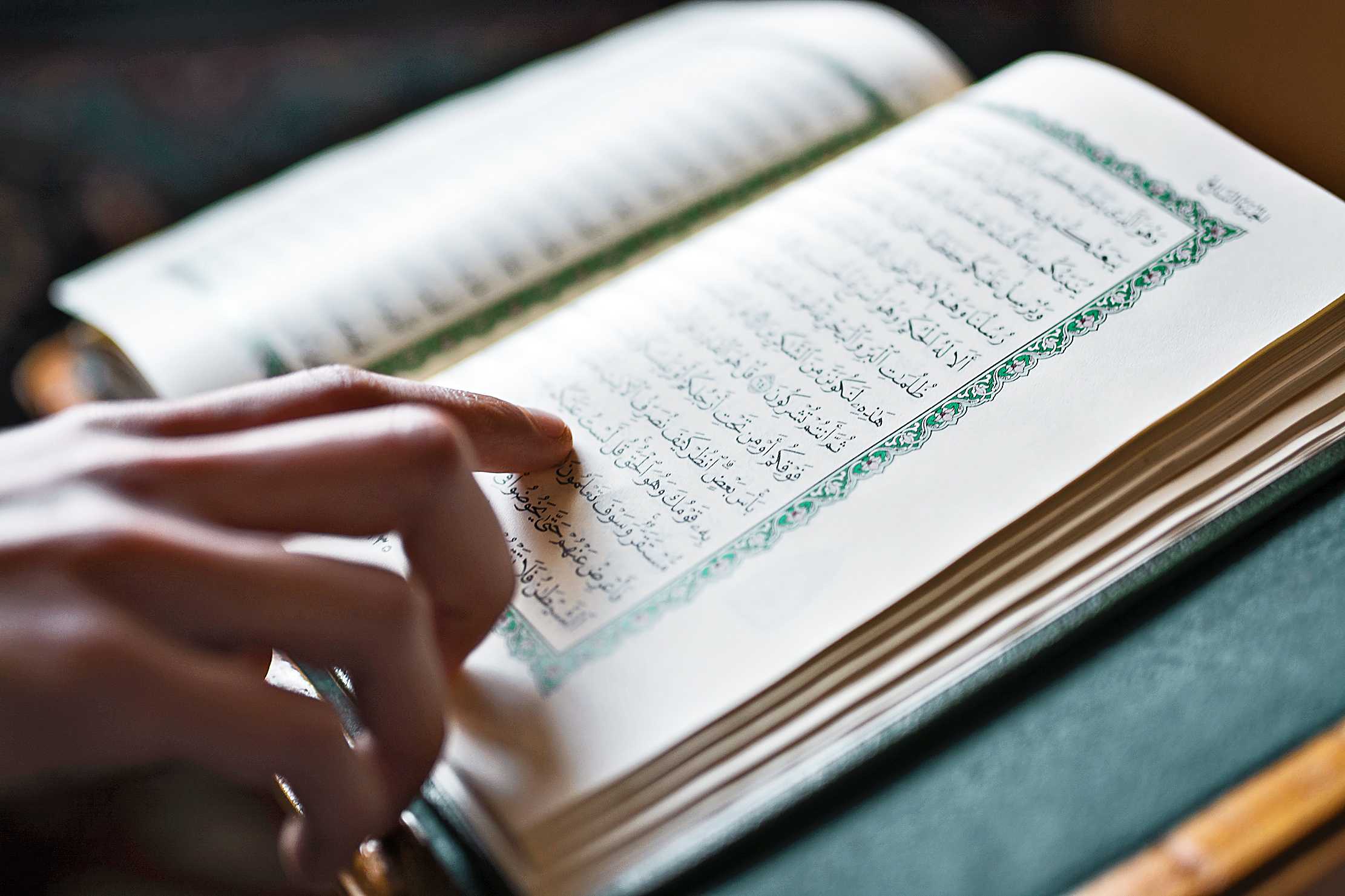 “We received a report of a hate crime on Thursday (10 June). Police attended the school on Friday morning and while there we received further information about a second reported hate crime.

“As a result, two students attended Preston Police Station on Saturday morning and were interviewed by officers. Our enquiries are very much ongoing and we are working closely with the school to address these matters.

“We are aware of the impact this incident has had within the community and for that reason we are treating it as a Critical Incident.

“Everyone in our county should be allowed to live their lives free from harassment and the fear of hate crime.

“Hate crime causes great distress to its victims and we are committed to investigating all crimes and incidents motivated by hate, supporting victims and bringing offenders to justice.”

It is thought any potential criminal charges are likely to come from the Crown Prosecution Service rather than the police – meaning the matter could take some time to be resolved.

Both students involved in desecrating the Quran have been suspended while the matters are investigated.

The school has said they are continuing their “deep commitment to inclusion, diversity and equality.”