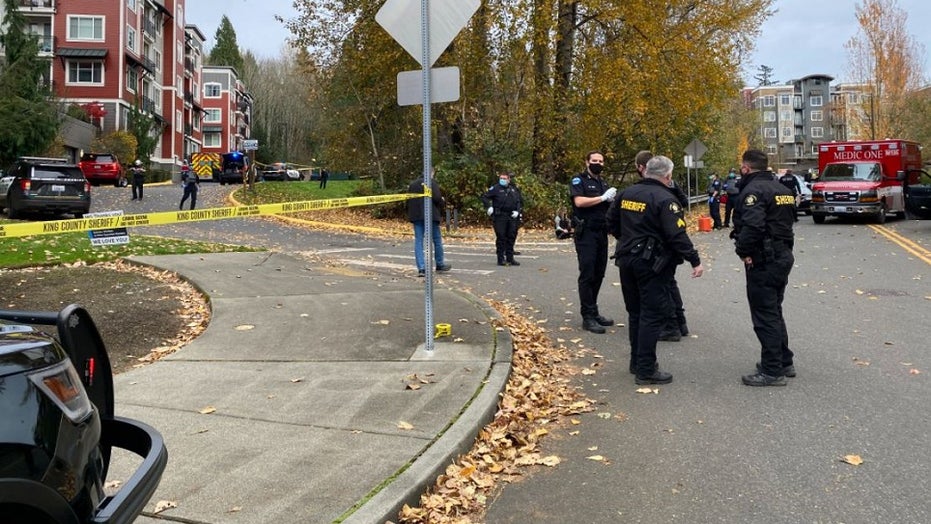 Two Seattle-area sheriff's deputies were wounded Monday in a firefight with an armed gunman who was shot and killed, authorities said.

Deputies with the King County Sheriff's Office were called to a Woodinville apartment complex around 12:15 p.m. to investigate reports of "suspicious circumstances" that including someone possibly prowling vehicles, Sgt. Tim Meyer told Fox News.

The deputies arrived and spotted a man, he said. 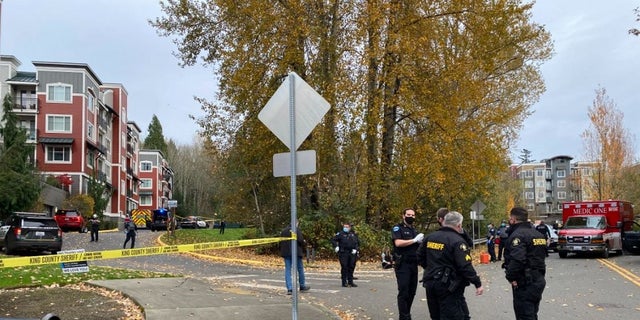 The deputies returned fire and shot the man, who died at the scene. Meyers said both deputies were hospitalized and were in serious but stable condition. They were wearing ballistic vests when they were shot.

The identity of the suspect was not revealed, neither was the names of the deputies. It was unclear if any vehicles were broken into.

Meyer was unsure how many rounds were fired in the exchange.