TWO women who allegedly inserted batteries into a man's anus are set to stand trial.

Colette Kerr, 50, and Claire Buchan, 37, are accused of attacking the man in his home. 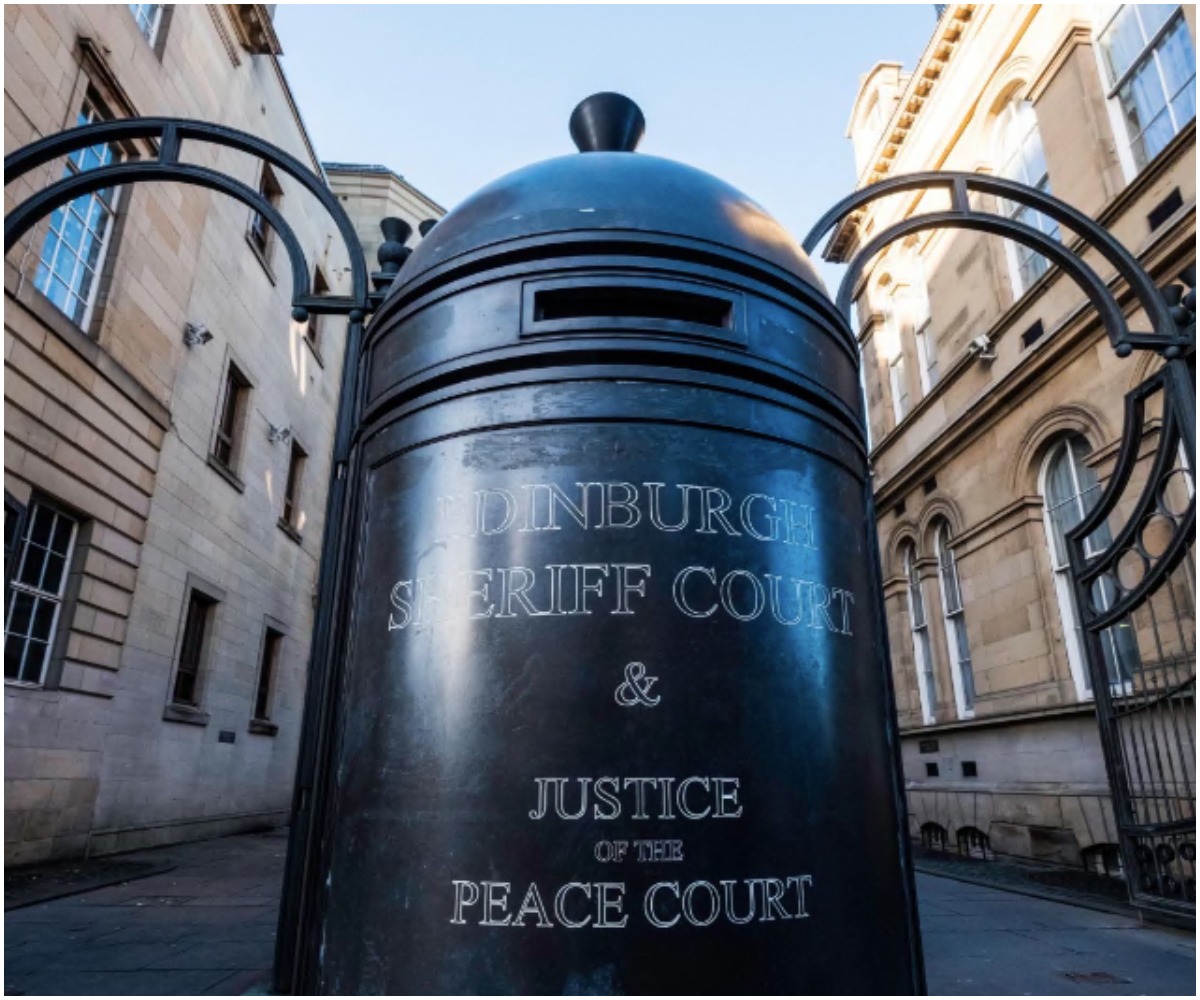 Prosecutors claim Kerr and Buchan, both from East Lothian, Scotland, assaulted the man by seizing him by the clothing, pulling him to the floor and pulling down his lower clothing.

The women are alleged to have exposed the man’s buttocks and sexually penetrated him by repeatedly inserting batteries into his bottom.

Court papers also allege the pair repeatedly kicked the man to the head and body, all to his injury, at his home address on June 4, 2019.

Kerr is also accused of stealing a wallet, a mobile phone and a bank card from the man's home.

Both accused were absent when the case called at Edinburgh Sheriff Court on Tuesday.

The pair’s lawyers lodged not guilty pleas on their behalf.

Kerr's solicitor, Neil Martin, said he had advised his client not to attend due to her suffering from “various medical” conditions.

While Buchan's defence agent, Andrew Mellor, told the court he had no explanation for his client’s absence.

Sheriff Nigel Ross continued the case to a further intermediate diet in April, with a trial due to take place later this year.

Where Bourke Street meets the war in Afghanistan