THE number UK coronavirus deaths rose by 10 per cent in a week, as another 213 deaths were recorded today.

This brings the total number of coronavirus fatalities in Britain to a staggering 52,147. 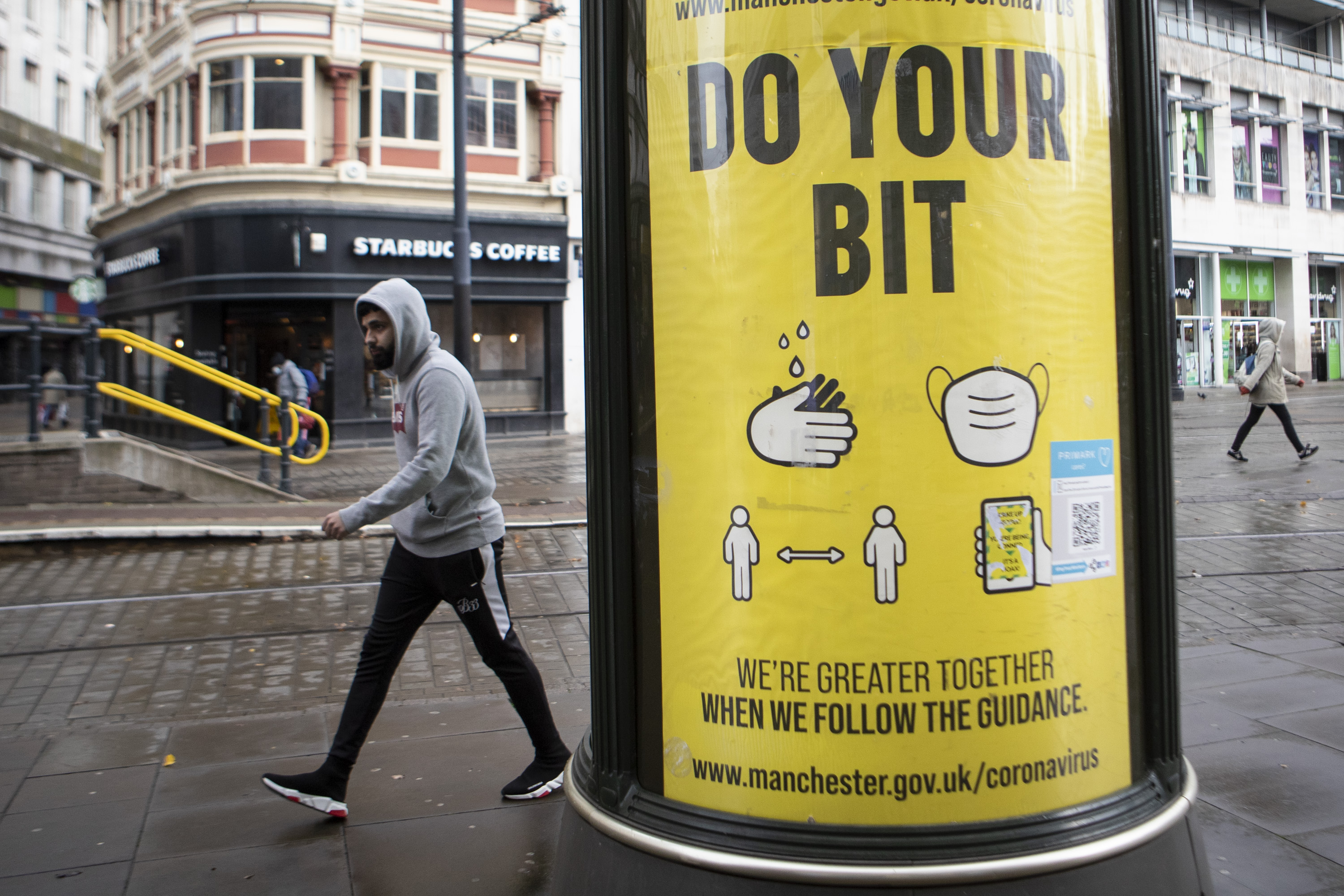 The death toll has risen by 19 from this time last week, when 194 deaths were recorded on November 9.

And in comparison to last week's case figures, there has been a rise of just 13 from 21,350 reported last Monday.

This rise in both Covid cases and deaths is relatively small in comparison to last week.

However, the death toll may also be lower due to a reporting lag over the weekend.

The patients, who died between October 19 and November 15, were aged between 29 and 100 and all except three had underlying health conditions.

In Wales, another two deaths were recorded today along with another 892 new cases – a week after the country's firebreak lockdown was lifted.

Scotland recorded six more fatalities in the last 24 hours along with 717 new infections.

Another 14 deaths were recorded in Northern Ireland along with 331 new cases as of November 15.

Prof Heneghan this morning said hospitals are not being overwhelmed andare running at “normal” capacity for this time of year.

He also told talkRADIO that Brits may be able to enjoy a somewhat "normal Christmas" if they prepare in advance by reducing contact in the weeks leading up to the festive period.

Meanwhile, a second coronavirus vaccine has also been found to be 94 per cent effective, giving another glimmer of hope to the nation.

Trials on more than 30,000 people found that only five given the jab developed Covid – and none had severe symptoms.

In comparison, 90 people given a dummy vaccine fell ill, according to US maker Moderna.

Ministers scrambled to secure supplies of the 94 per cent effective jab – and now Matt Hancock confirmed the UK has secured five million doses.

Still, experts say it raises hopes that an effective vaccine is a "real probability" – and having more than one supplier could help global distribution.

It comes as Boris Johnson is once again being made to self-isolate, having come into contact with an MP who now has coronavirus.

The PM today insisted he feels as "fit as a butcher's dog" after NHS Test and Trace told him yesterday he must stay home to stop the chances of catching the disease again and spreading it to more people.

Mr Johnson nearly died from coronavirus in the spring, but insisted that while he may be "bursting with antibodies, we've got to interrupt the spread of the disease".

Scientists say testing positive may not guarantee immunity from getting the virus again – as the antibodies may not last for long.

The PM said today he was isolating with "a high heart, full of optimism and confidence".

Dallas businessman Alan White vanishes after trip to the gym