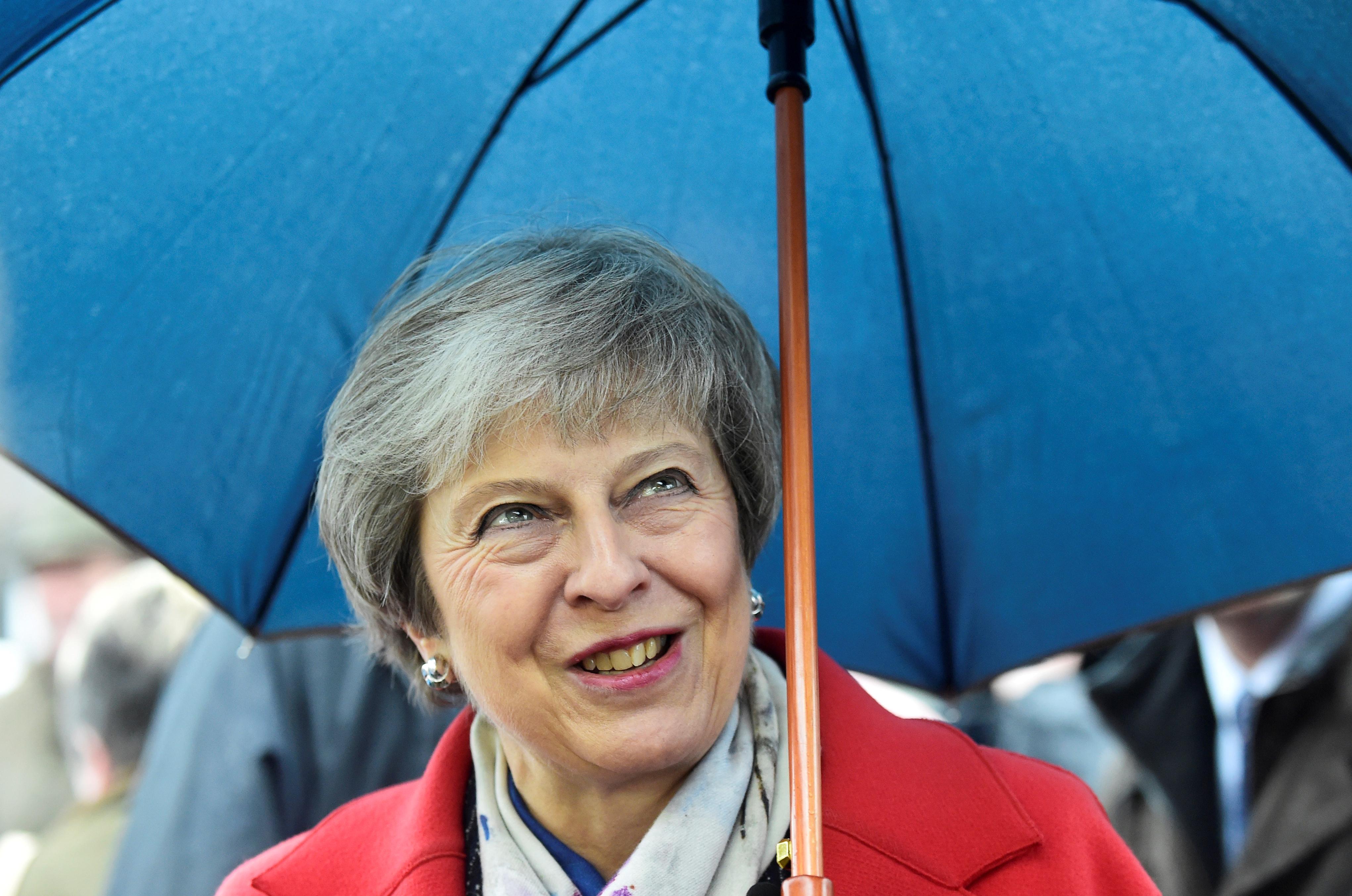 LONDON (Reuters) – Britain’s Prime Minister Theresa May is expected to delay Tuesday’s key parliamentary vote on her Brexit deal and head to Brussels next week to demand better terms from the European Union, the Sunday Times newspaper reported.

The newspaper cited “ministers and aides” who said they expected her to announce on Sunday that she was delaying the vote. It is widely expected she will lose and ministers are concerned that the scale of defeat would be such it could bring down her government.

May will head to Brussels next week to make a final appeal to the European Union to improve Britain’s exit deal from the bloc, according to the newspaper, after warnings from ministers that better terms were needed to win lawmaker support.

May’s spokesman said on Friday the vote would go ahead next week despite calls from some lawmakers for a delay.

With her own future in the balance, May has repeatedly insisted that her deal, which envisages continued close ties with the EU, is the only one on the table and that the alternatives are a painful ‘no-deal’ exit from the EU or possibly no Brexit at all.

But the pressure on May mounted over the weekend after Conservative lawmaker Will Quince quit his government role on Saturday in opposition to her deal, and the Sunday Times said further resignations were expected.

One minister told the Sunday Times that he would quit if the vote went ahead, and the newspaper added that at least two Brexit-backing ministers and two members of the whips office were also on the verge of resigning.

The Sunday Times also said that some ministers were planning for a second referendum on EU membership, naming cabinet office minister David Lidington, and justice secretary, David Gauke, as those considering that as a possible outcome.