BRITS could be basking in hot weather just in time for 'Independence Day' after a washout end to June.

Strong winds and spells of rain followed last week's sunshine- however, temperatures of up to 23C could be seen at the weekend. 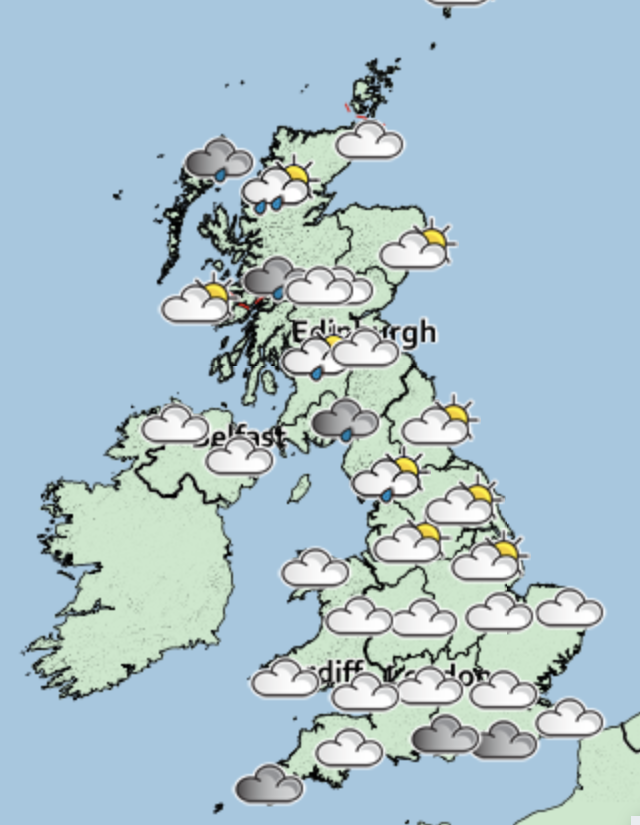 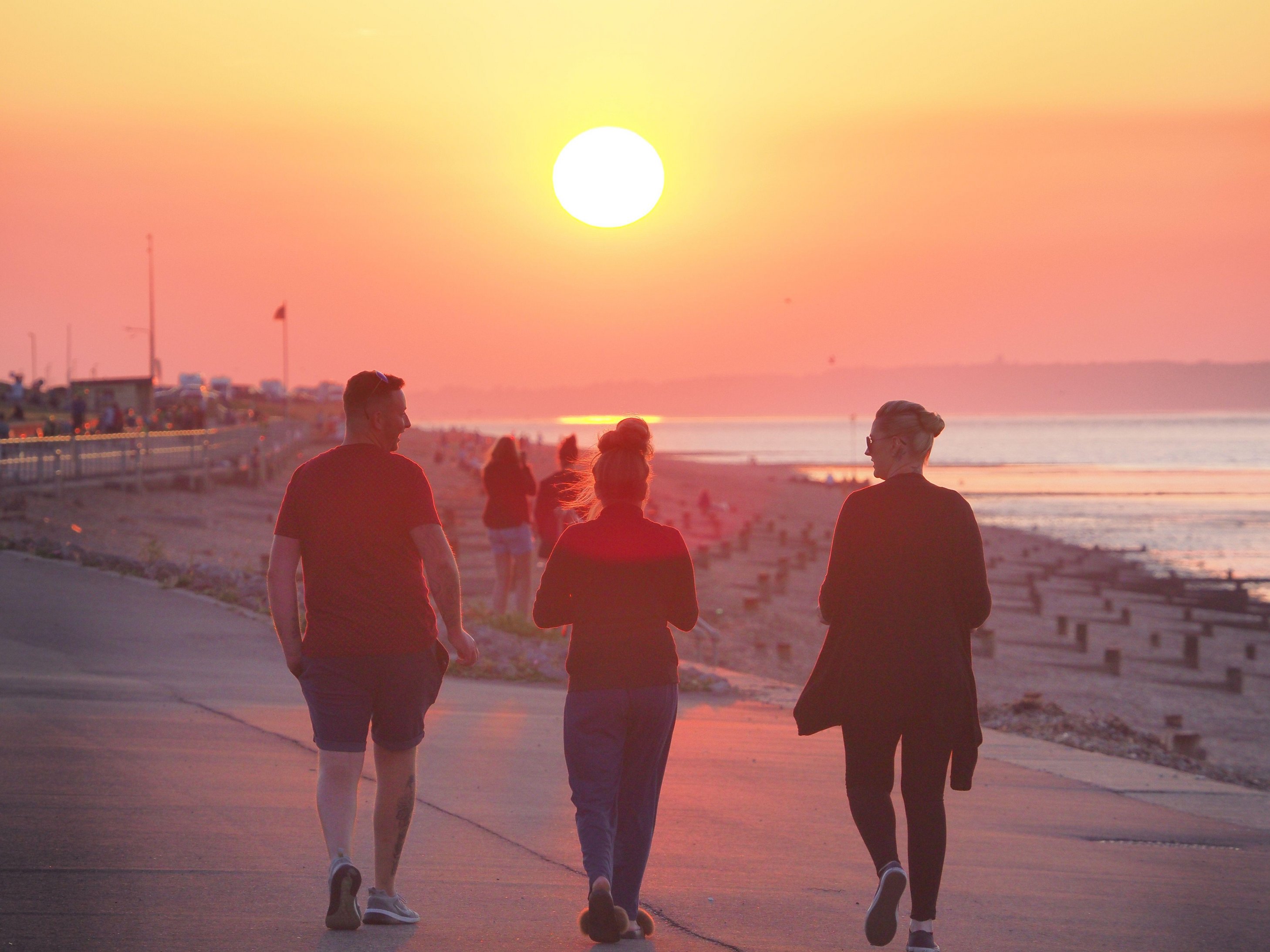 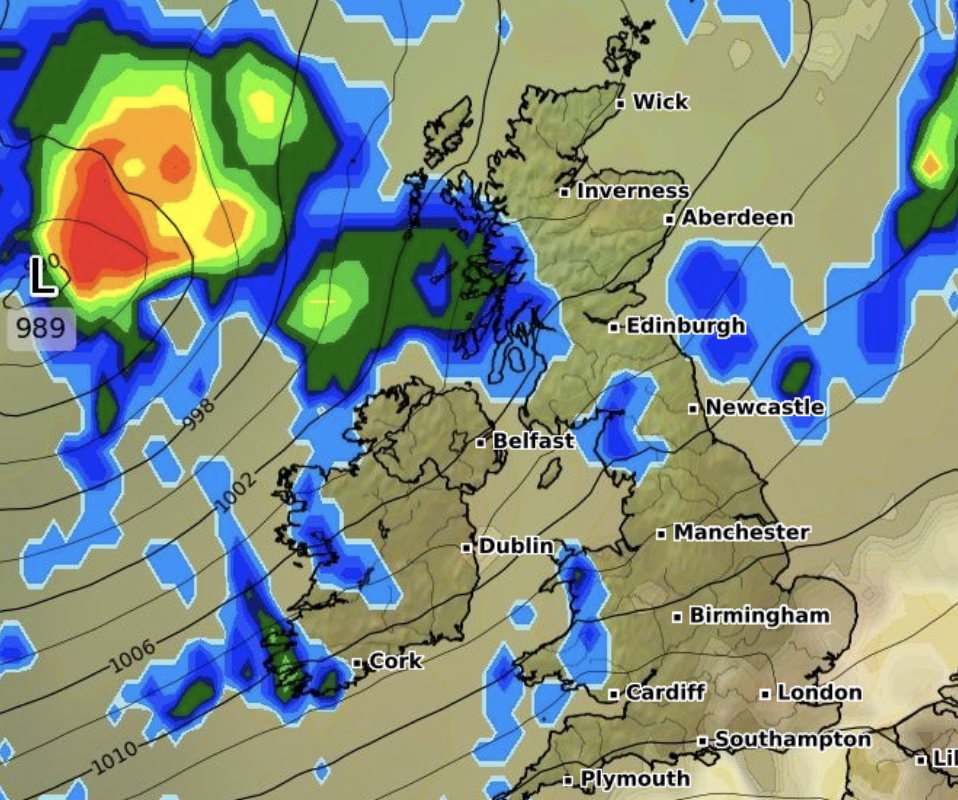 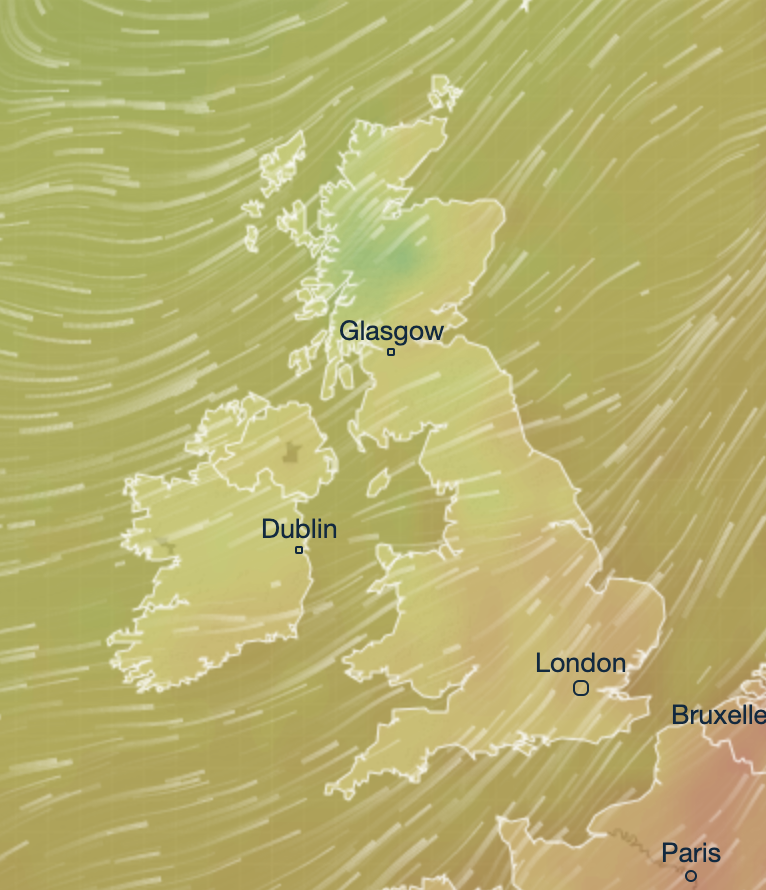 On Saturday 4 July, when England's lockdown is relaxed and pubs are allowed to reopen, parts of the country could be basking in sunshine.

The 4th has been dubbed 'Independence Day,' as the 2m rule is slashed and Boris Johnson declared that "our long national hibernation is beginning to come to an end."

However, its set to be a miserable few days before then for many.

A number of flood alerts are currently in place for northern England this week, as BBC forecaster Chris Fawkes says it's "already been wetter than normal" for June.

And "that's before you factor in the heavy rain that's been around this weekend and also the rain that we've still got yet to come".

Overall – this week is set to be much windier and wetter than last week's sunshine.

He added: "All in all these next few days are looking pretty unsettled with spells of rain around at times – it will be windy at times this week and nowhere near as hot as it was last week."

A second band of rain is set to move in from the south as the week goes on meaning more showers and wind for some.

Things start to improve in parts of the country on Thursday with temperatures rising to 22C highs.

And temperatures ware expected peak at 23C on Saturday in London, with similar numbers expected for other parts of the country this weekend.

They said: "There will be an unsettled period this week."

"Low pressure is dominating the country.

"Thursday will probably be the best day of the week.

"Changeable weather will probably continue through the first weekend of July although the rain may become more confined to the west and northwest with the best of any drier, brighter weather more likely across the south and east of the UK.

"Into next week there are signs that the weather may become drier, more settled and warmer again, particularly for southern and many central parts." 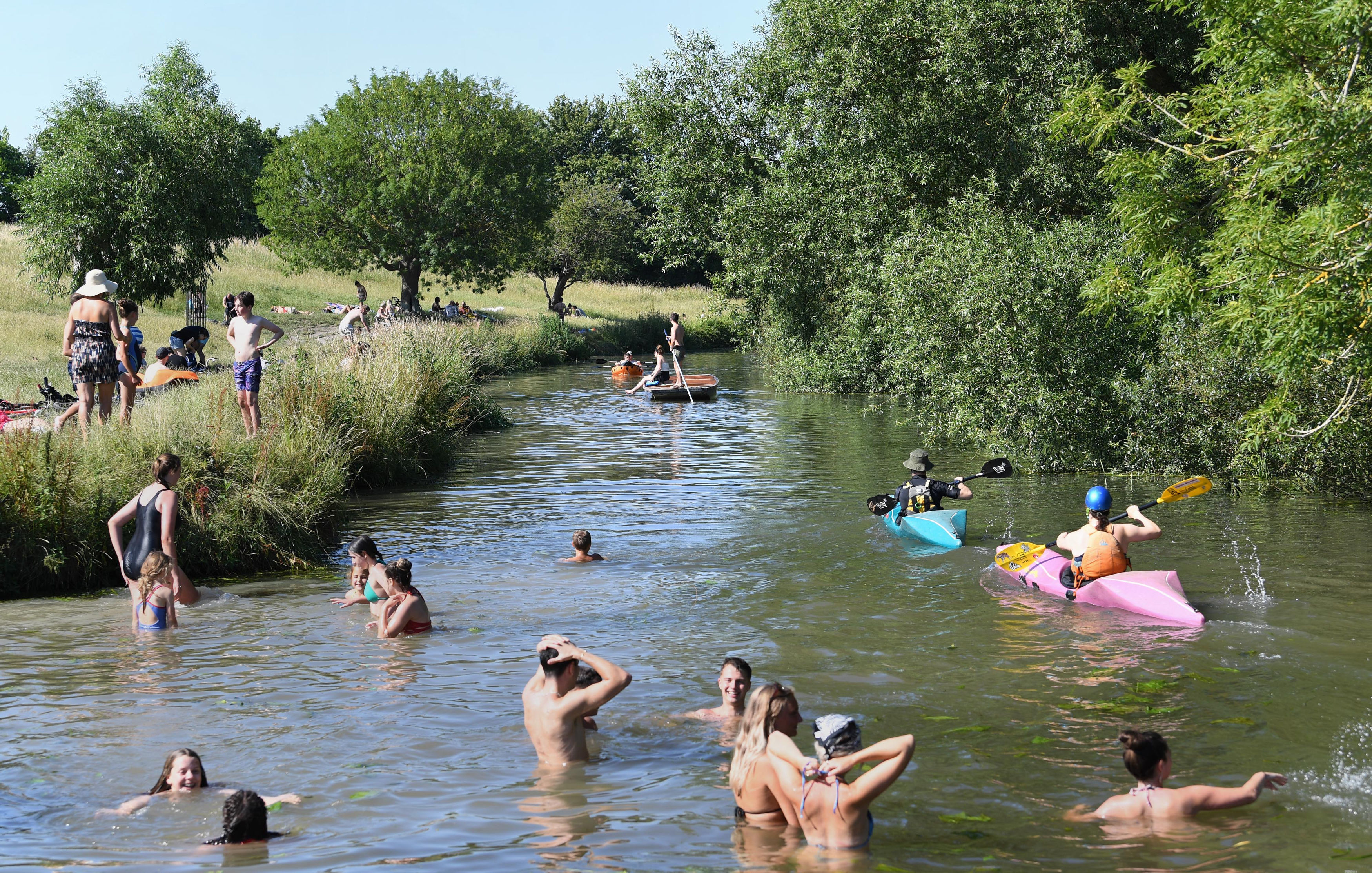 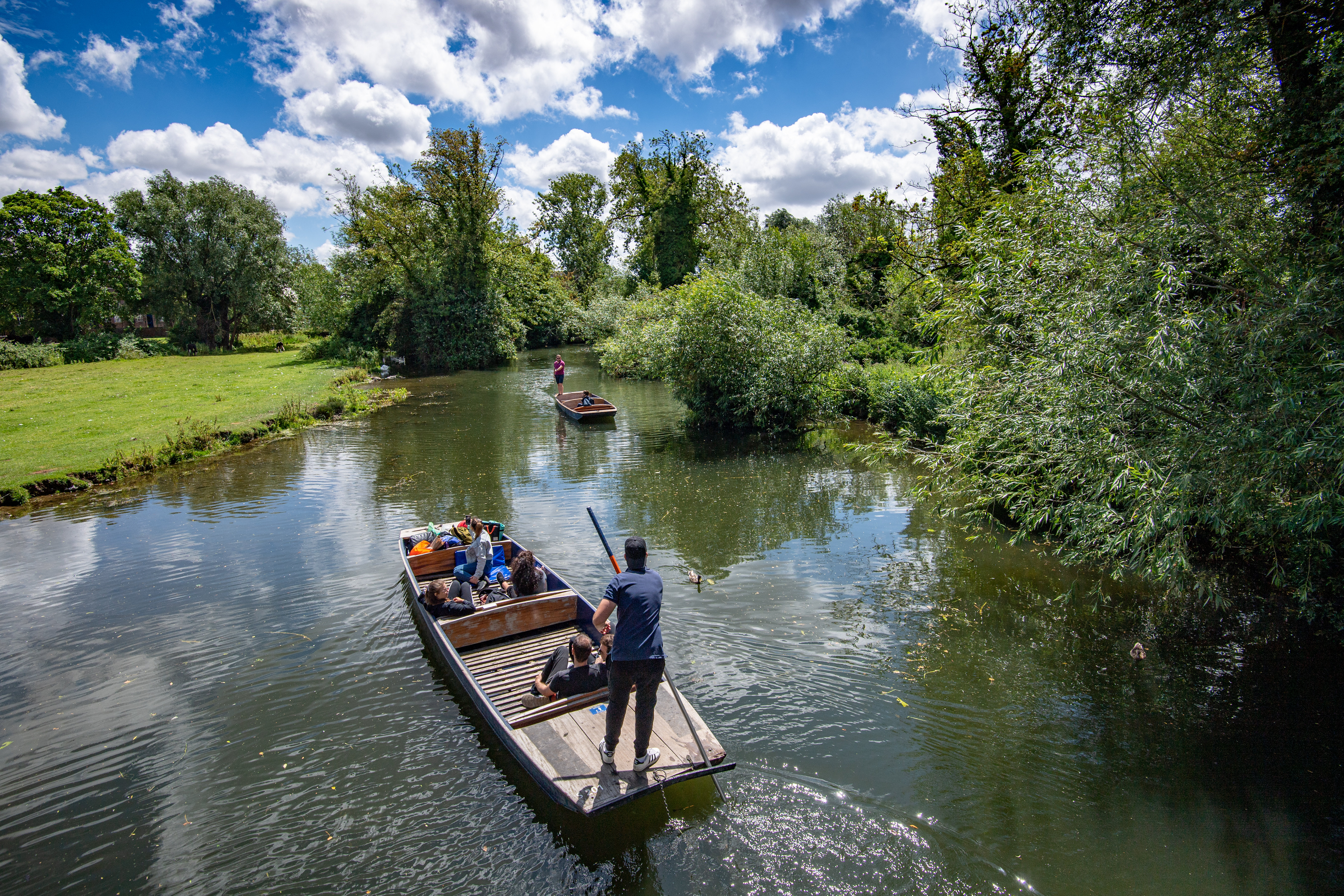 All pubs, clubs, restaurants and gyms NATIONWIDE will shut tonight in coronavirus battle