BRITS on Universal Credit will start getting letters within weeks telling them their benefits will be cut by £20 a week at the end of September, DWP boss Thérèse Coffey said today.

The Work and Pensions Secretary confirmed that ministers plan to end the extra £1,000 a year benefits boost which has supported people on low incomes throughout the pandemic. 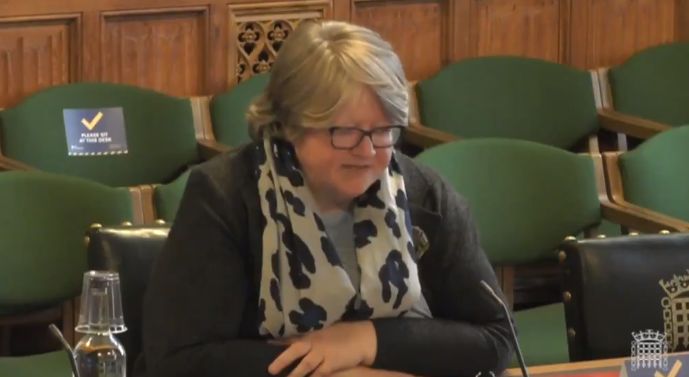 Despite pleas from senior Tories to keep the boost in place, ministers are determined to crack on with plans to reduce it back to pre-pandemic levels.

Ms Coffey told MPs today: "Ahead of October we will start communicating with the current claimants who receive the £20 to make them aware that will be being phased out and they will start to see an adjustment in their payments largely in October, or late September for some people.

"The current proposal is that we are recognising this as brought in as part of the temporary measures to support people during the Covid pandemic."

Former Tory leader and instigator of Universal Credit Sir Iain Duncan Smith has written a letter to try and persuade Rishi Sunak to stick with the £5 billion benefits investment.

Five of his successors – Stephen Crabb, Damian Green, David Gauke, Esther McVey and Amber Rudd – have also written arguing that the uplift needs to continue once restrictions are lifted.

In a joint letter, the six former cabinet ministers said: "It has been right to protect people whilst they cannot work.

"But as the economy reopens, and the Government re-evaluates where it has been spending money, we ask that the current funding for individuals in the Universal Credit envelope be kept at the current level." 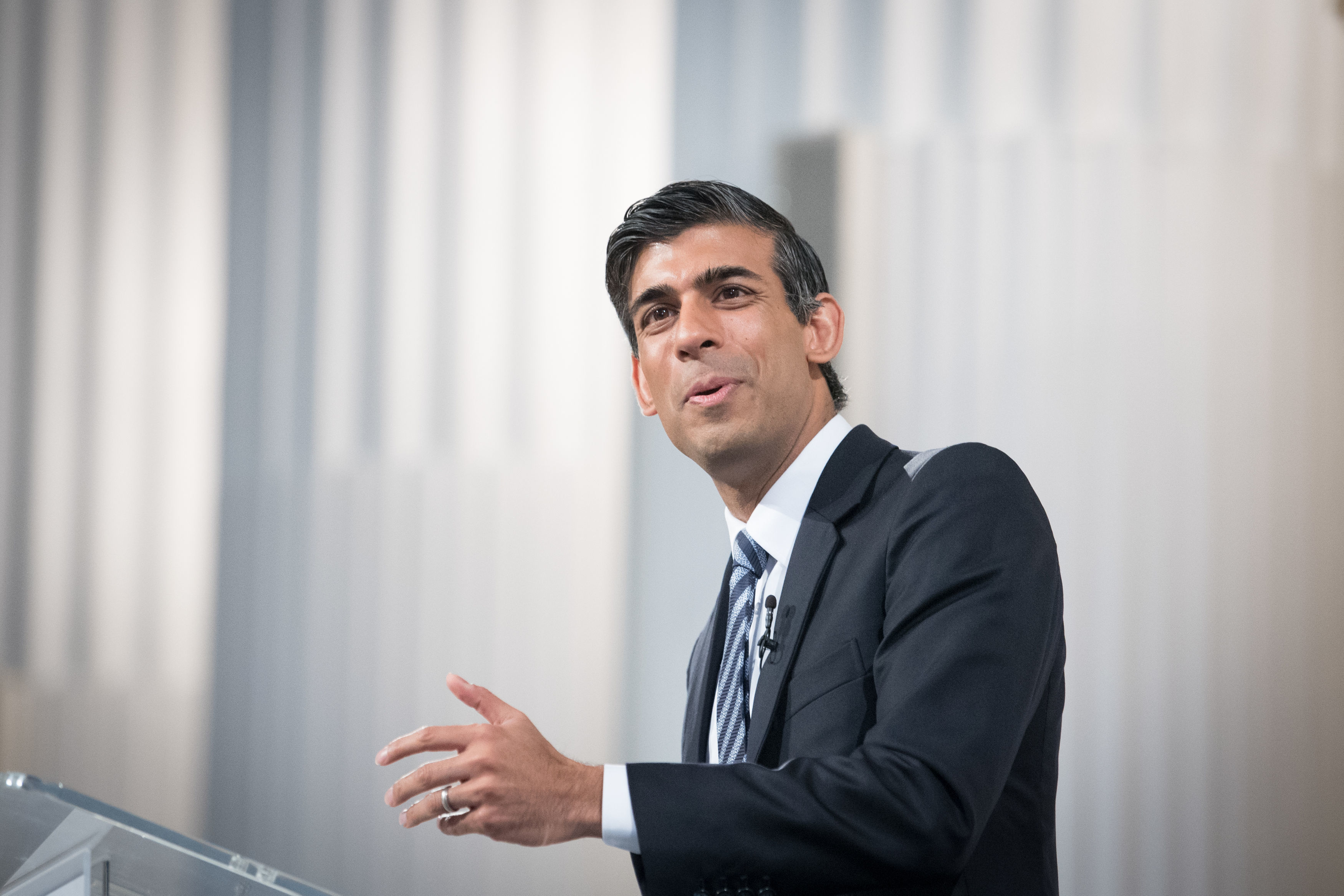 In a further statement, Sir Iain said: "Universal Credit has held up well as a system for distributing money to those who need it, and the extra £20 added to has been essential in allowing people to live with dignity.

He added that removing the extra £20 a week will: "damage living standards, health and opportunities" for those that "need our support most as we emerge from the pandemic".

But the decision is set to spark a fiery backlash, with Labour demanding the cliff-edge is extended again as furlough comes to a close.

Ministers first announced the extra benefits cash last March at the start of the pandemic, to help Brits on low incomes cope with the lockdown.

But the Chancellor is keen not to extend it past September, as it comes with a £5billion bill for the Treasury.

Research from think-tank the Legatum Institute calculates that the weekly top-up has spared hundreds of thousands of people from destitution.

Although the number of people claiming benefits has risen from three to six million during Covid-19, the group estimates Universal Credit has saved a further 650,000 people from falling into poverty.

What to do if you have problems claiming Universal Credit

IF you're experiencing trouble applying for your Universal Credit, or the payments just don't cover costs, here are your options:

Almost half of adults on Universal Credit or Tax Credits are worried that the upcoming £20 cut will affect their ability to afford food, according to the research.

And one in three said they don’t know if they will be able to continue pay their rent or mortgage without the uplift.

The deadline is expected to push 20% of claimants into debt, according to the charity.

'Slavery' victim dies after fire at cannabis factory in Birmingham

Boy, 4, is nearly run over after wandering alone out of school gate as dad demands answers