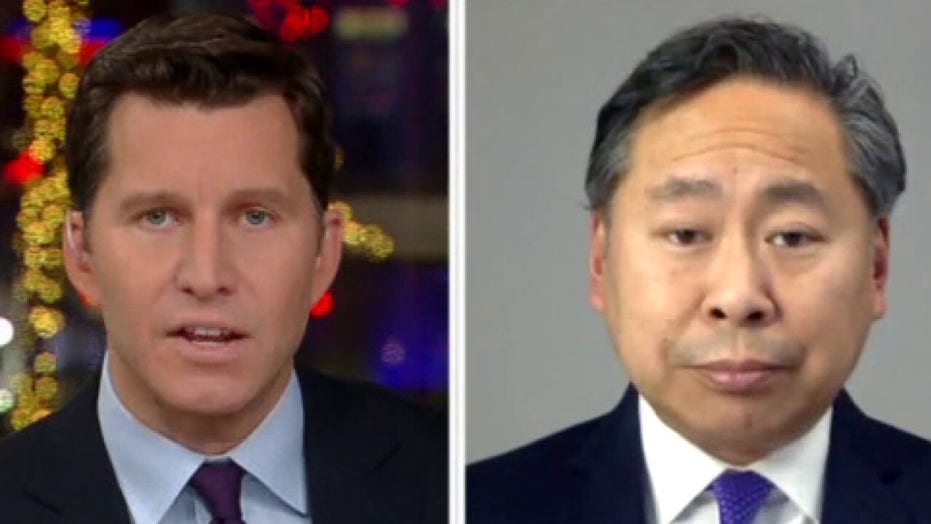 The attorney for a would-be college freshman, who was reportedly forced to withdraw from the University of Tennessee, Knoxville, after a former classmate posted a years-old social media clip of her uttering a racial epithet told "The Story" that his client is remorseful for the video and that the college "rushed to judgment."

"Mimi was a kid when she did this," attorney Shan Wu said of Mimi Groves on "The Story." "She's appalled and having said that, she's not trying to excuse it in any way — and what she lost was her dream. Like many athletes, she had worked most of her young adult life for this shot at going to a great school and being on their team."

Groves, of Leesburg, Va., was 15 when she posted a three-second video of her using the slur, which was apparently held for posterity by now-18-year-old Jimmy Galligan who had indirectly received the video, according to Reason.

Wu told host Will Cain that U-T committed "what can only be described as a rush to judgment" when they "caved-in to a lot of hysteria" from members of the public irate about the resurfaced video. 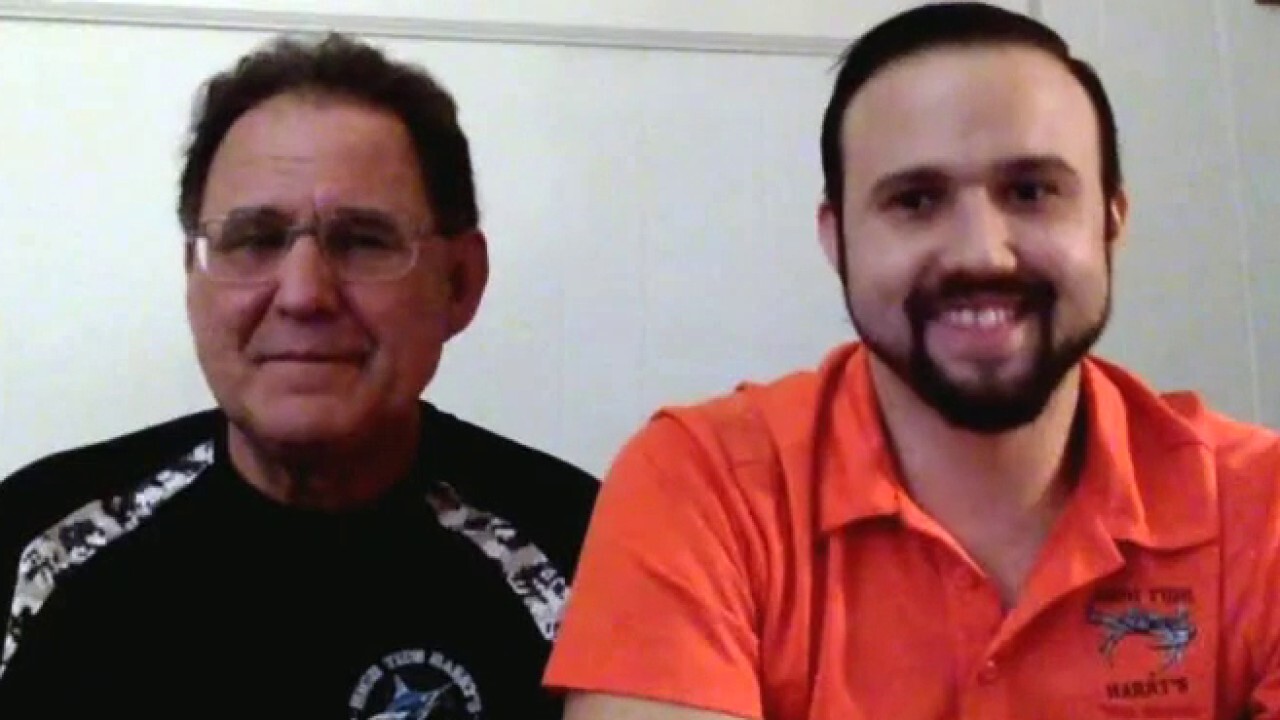 "[T]hey didn't give her a meaningful investigation, which would have revealed that this happened years ago and would have revealed the context of it," Wu said. "My role here – I defend a lot of college students – I know how it should have been handled by the university we hoped that they will see the light on that and do the right thing."

Wu said that the Knoxville institution could have set an example by "carefully investigating" the crude video and the ensuing uproar and to judge "what [Groves'] conduct was in light of the evidence in the context."

"They hurriedly made a decision and forced her out and that's it's about example. Of course it's horribly unfair and devastating to her family and it's not the job that an educational institution should be doing."

The New York Times was accused on Sunday of "glorifying" cancel culture and "celebrating teenage revenge narratives" after publishing a piece on Groves and the release of the video by Galligan.

Times reporter Dan Levin followed Jimmy Galligan, who publicly posted a video of Mimi Groves using a racial slur when she was a freshman in high school.

"She was a varsity cheer captain who dreamed of attending the University of Tennessee, Knoxville, whose cheer team was the reigning national champion. When she made the team in May, her parents celebrated with a cake and orange balloons, the university's official color," Levin wrote of Groves.

In June, the University of Tennessee, Knoxville, responded to Groves' withdrawal on Twitter, saying that "the university takes seriously our commitment to fostering a Volunteer community that values equity, inclusion, and that promotes respect for all people. We have a responsibility to support our black students and create a place where all Vols feel safe."

"On Wednesday, following a racist video and photo surfacing on social media, Athletics made the decision not to allow a prospective student to join the Spirit Program," the university wrote. "She will not be attending the university this fall."

Man who hung off side of Trump Tower Chicago for 14 hours escaped from private ambulance, police say