CONSUMERS must be aware of a new scam pretending to be an Amazon lottery and spreading nationwide, the Better Business Bureau has advised.

An avid Amazon electronics shopper, Brian Hunt, was one of many that fell for the hoax after receiving a text message saying, "Congratulations Brian, you came in second place," in a recent Amazon raffle. 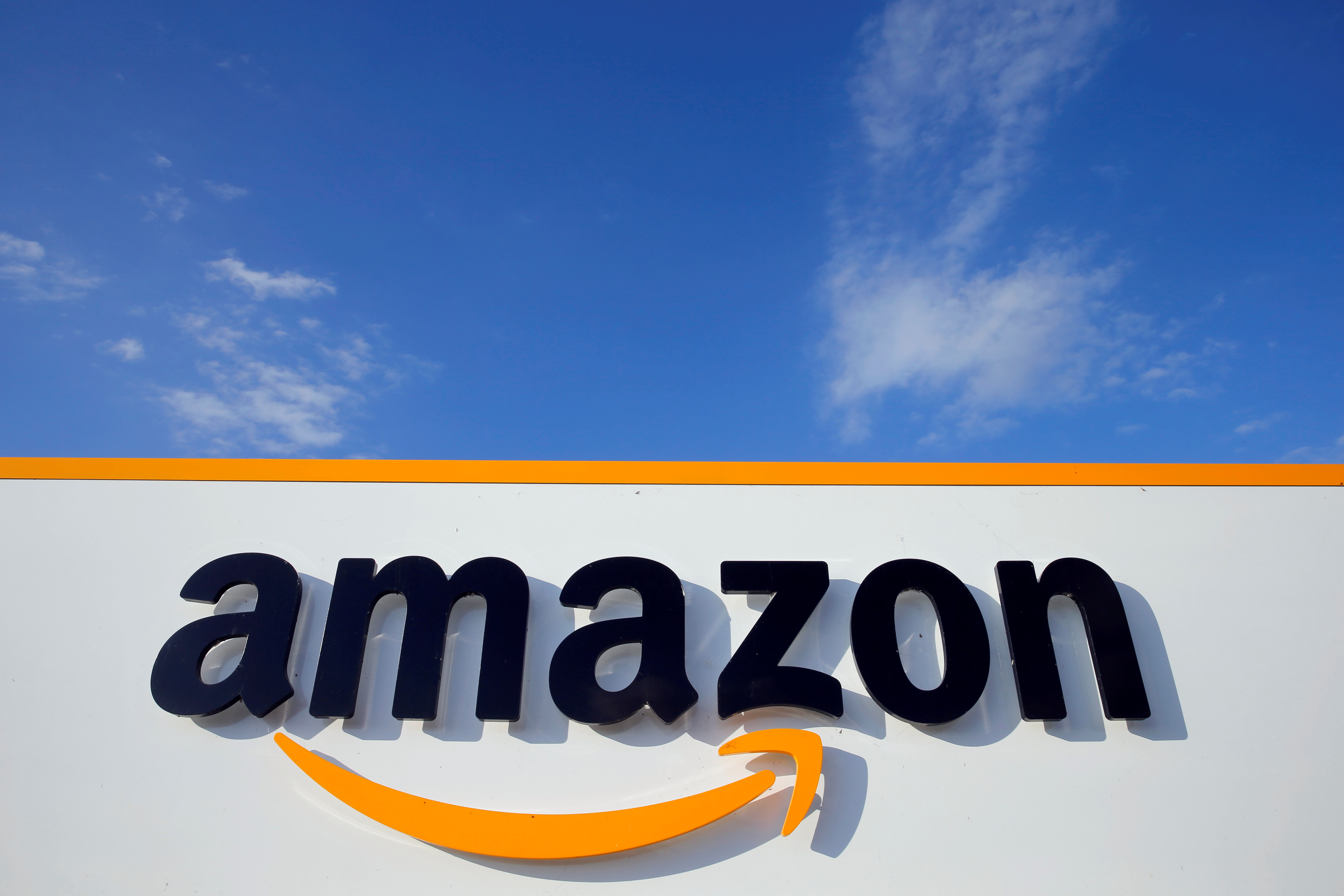 "I received a text message that I thought was from Amazon, telling me there was a giveaway, a sweepstakes. I was going to get a free pair of AirPods, all I had to do was pay for shipping," Hunt told WXYZ.

Hunt was excited and clicked on the link that led him to a page that looked like Amazon.

All the site was asking for was a credit card for shipping, he claimed.

In the mail a few days later, Hunt received an imitation pair of Apple AirPods and was then hit with a $100 charge, however.

"They were only asking for the shipping fee, which I think was $6," Hunt said.

'It can lead to identity theft'

The BBB has now heard hundreds of complaints all around the country.

"These sweepstakes and lottery scams, they use text messages, phone calls, social media, even email to sell the scam," Hunt said.

According to Sara Kemerer from the BBC, there are no sweepstakes or raffles that Amazon is hosting. The intention is to steal money or worse.

“These people will just charge to your bank account and ultimately it can lead to identity theft,” Kemerer said.

In retrospect, Hunt wished he asked questions first and does not understand how they got ahold of his name and cell phone number.

“Obviously it had nothing to do with Amazon,” Hunt said.

Scams are apparent all over the internet including child tax credit fraud and IRS tax hoax emails with criminals trying to steal your cash.

The lesson to be learned is you must always be alert when distributing any type of credit or debit card information on the internet.

David Dinkins’ passing is a loss for the entire city