A FORMER US naval officer reportedly shot the mother of his newborn child dead after she dumped him over his affair with another woman.

The alleged brutal murder happened just two weeks after the baby was born, when former US naval forces member Rommer Gonzales told the victim he was coming around to collect the child. 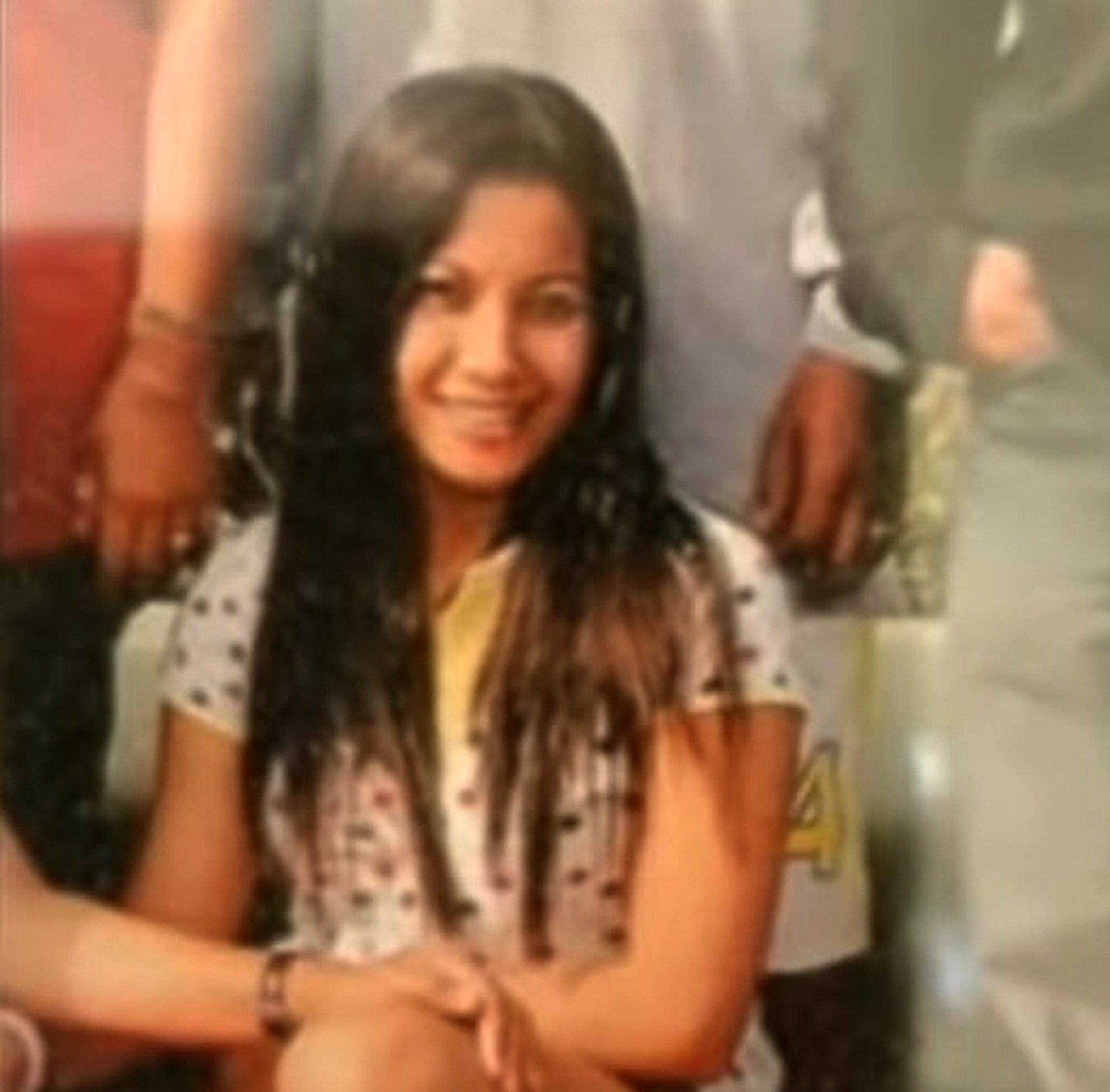 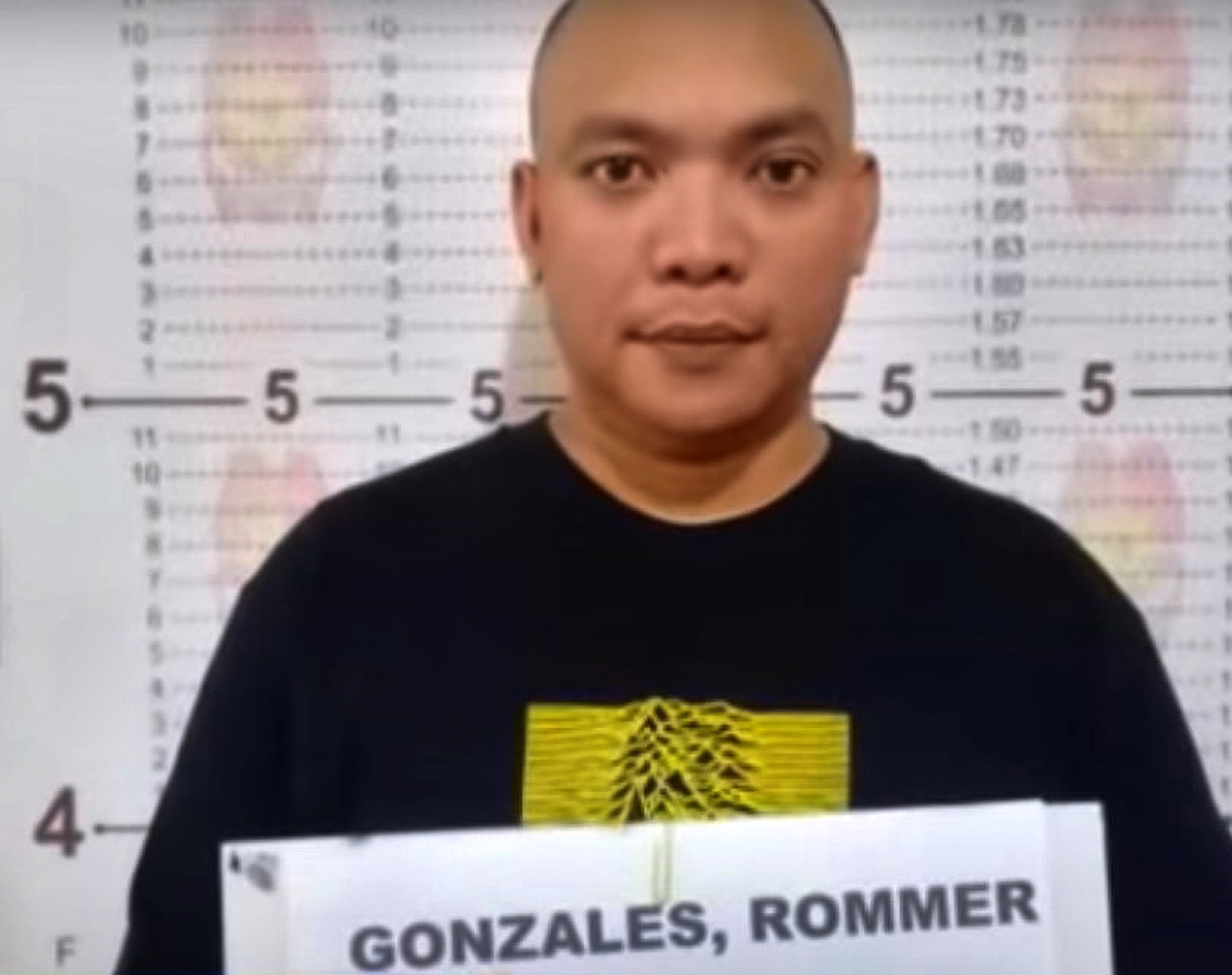 He had suggested his ex make herself scarce. He later drove to her home on a motorbike and reportedly shot his victim, 39-year-old Maria Theresa Ambas, dead.

Gonzales was arrested in Pangasinan, in the Philippines, in the home of his new lover, according to local reports.

Despite having been identified by three witnesses as the person that shot Ambras dead, he has denied being responsible for her death.

Police believed Gonzales’ motive was an argument with Ambras over custody of their child. She had reportedly refused to give him custody after finding out about his affair.

In an interview on local TV programme Balitang Amianan, the Mangaldan police chief Lieutenant Colonel Jun Wacnag said: "The accused had wanted to take the baby.

“He had told the woman that she needed to get out of the house because he was coming round, but she was unable to because she had only given birth two weeks ago and was still having trouble moving.

“So she had not left by the time he arrived and when he saw her in the house he shot her."

Witnesses said Gonzales shot Ambras five times in the attack last Wednesday, before he fled on a motorbike.

He is currently in custody while the murder probe continues.

Blue Bombers to kick off 2019 preseason May 31 against Edmonton

Lack of surgical gowns for medics ‘a disaster in waiting’, say NHS bosses – The Sun