AT LEAST six people were killed in a pileup on a Utah interstate that involved over 20 cars. Authorities say a sandstorm is to blame.

Several people were taken to the hospital in critical condition after the catastrophe unfolded on Sunday. 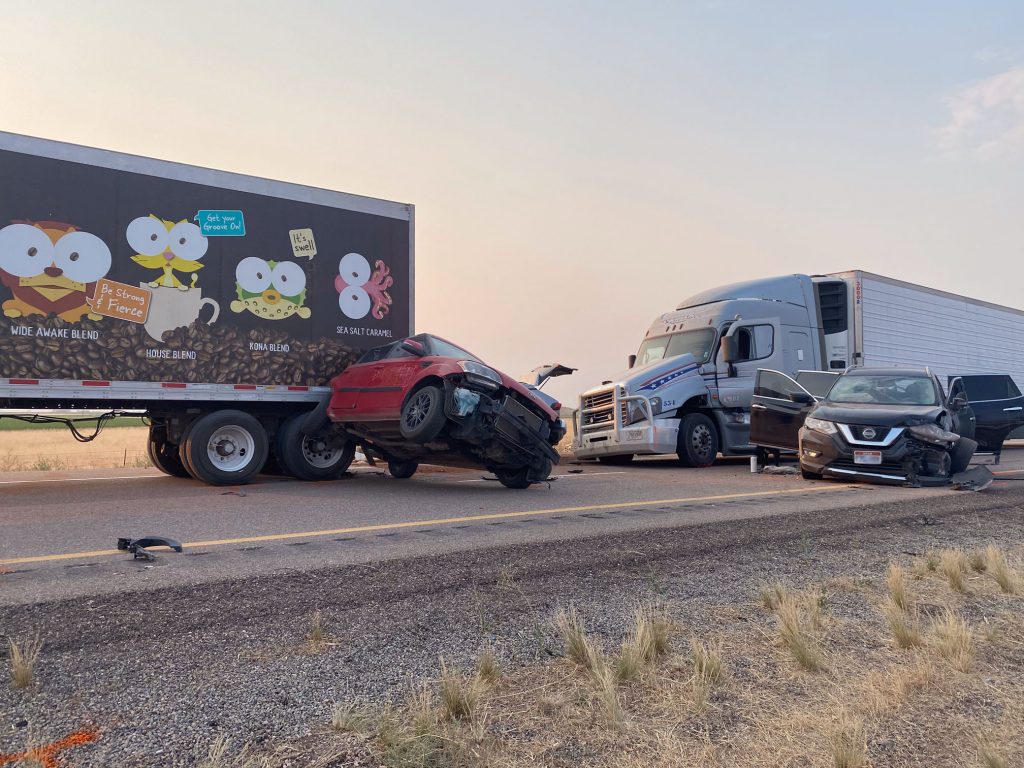 Authorities said a sandstorm caused a "series of crashes" at about 5pm local time, KUTV reported.

The pileup was near milepost 152, which stands between Fillmore and Kanosh.

Road closures as a result of the pileup are expected to continue for a "significant time."

Authorities said traffic was being diverted through Meadow and Kanosh.

Maj. Beau Mason of the Utah Highway Patrol said those traveling southbound should exit at Scipio and take Highway 50 toward Richfield. 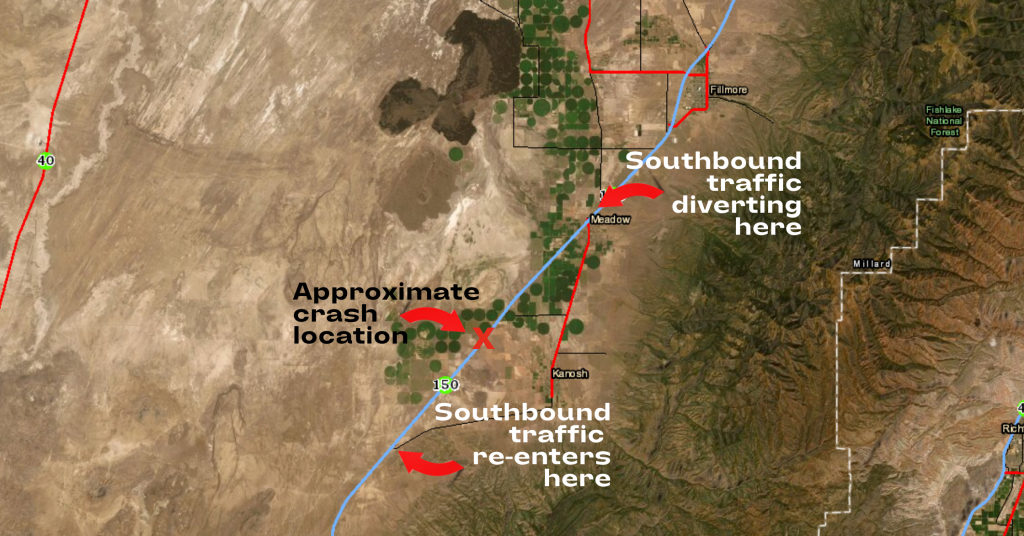 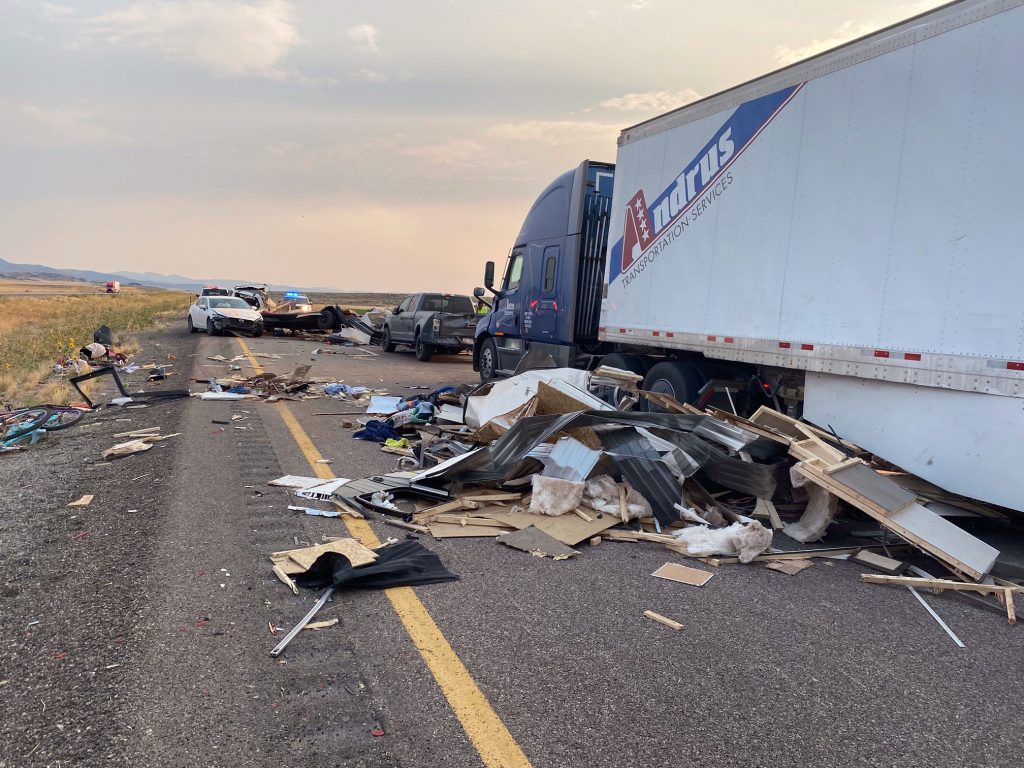 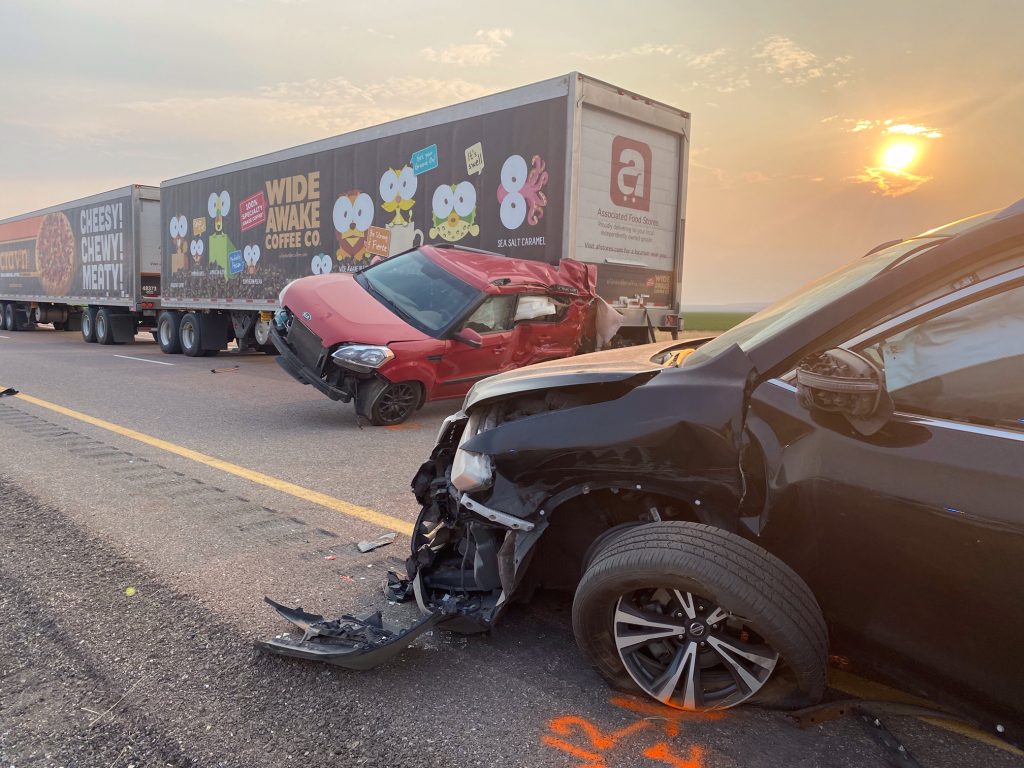 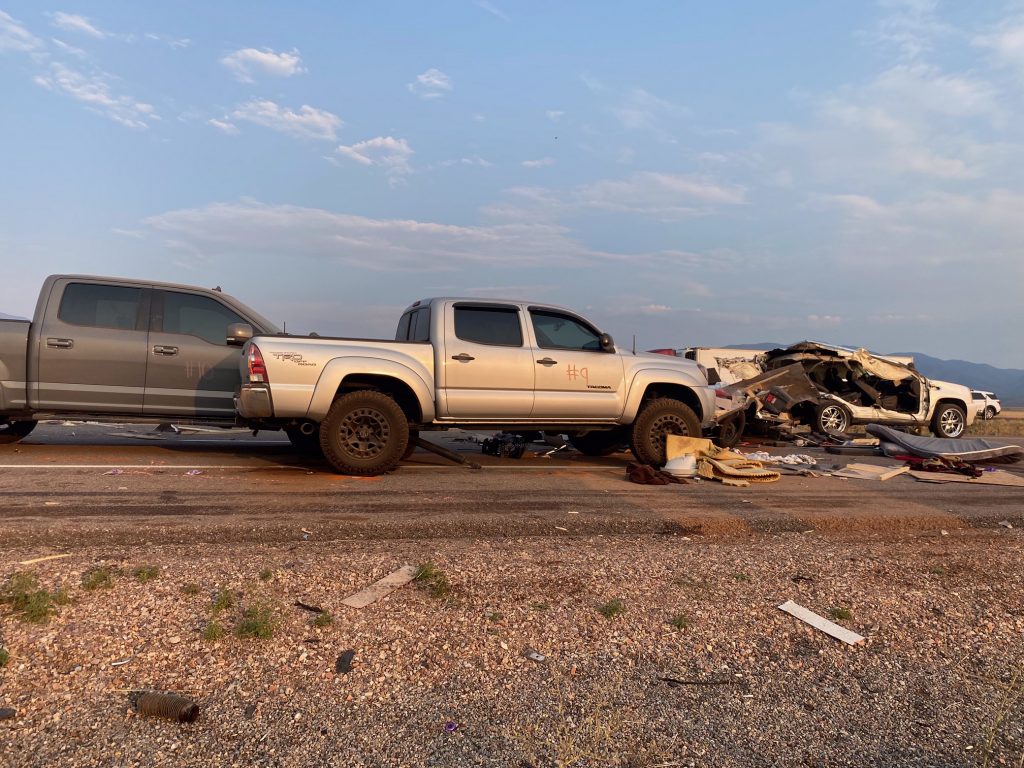