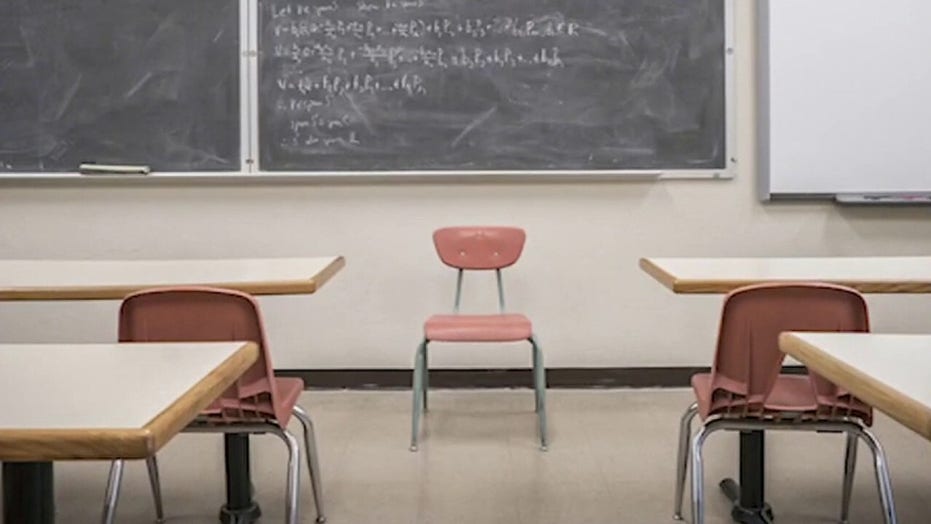 Teachers in Utah are resigning in droves over coronavirus safety concerns just days before the new school year is set to begin.

In Salt Lake County, at least 79 educators have either resigned or retired early due to fears of COVID-19 spreading in schools, the Salt Lake Tribune reported. Of those resignations, at least 16 were given just last week.

“The thought of going back into the classroom to teach was just so incredibly stressful,” Jan Roberts, who has retired at age 54, told the paper. “I couldn’t risk making any of my students sick or getting sick myself.”

Roberts is one of 12 teachers retiring from the Granite School District before classes begin, the highest number in the county, the paper reported. The district, one of five in the county, also has the most educators quitting, reporting 32 will not return.

In Canyons School District, 29 teachers are stepping down and 17 other employees won’t be returning, the paper reported, while Murray School District is losing six teachers.

However, districts across the state are fining teachers $1,000 if they resigned too close to the start of school, FOX13 Salt Lake City reported.

Cathy Gray, a sixth-grade teacher in Salt Lake County, told the station that she is being fined for her late resignation. She said there was no other way to keep herself and her students safe. 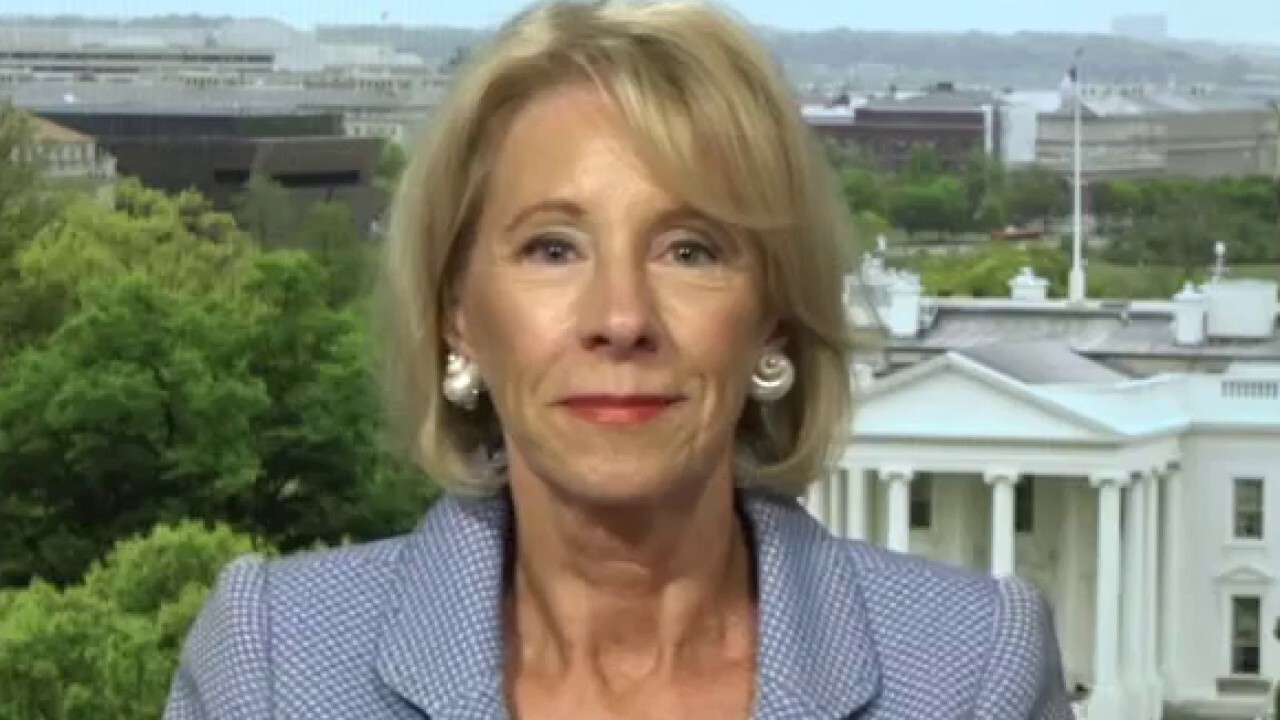 Education Secretary Betsy DeVos gives an update on the Trump administration’s efforts to have students in classrooms for the fall semester on ‘Journal Editorial Report.’

“I would not do it if I did not think it was in the best interest of kids and schools in general,” she said. “I wouldn’t be able to keep kids safe at the level that their parents were expecting me to based on the plans that were put out.”

Many school districts in the state are taking a hybrid approach to reopening, with both in-person and online learning options.

Trump again warns country of a ‘rough’ next two weeks