VANESSA Feltz has accused Anne Robinson of an alleged “racist” jibe – 15 years ago.

The radio host said Robinson made the remark about her dating black men during the filming of the Weakest Link. 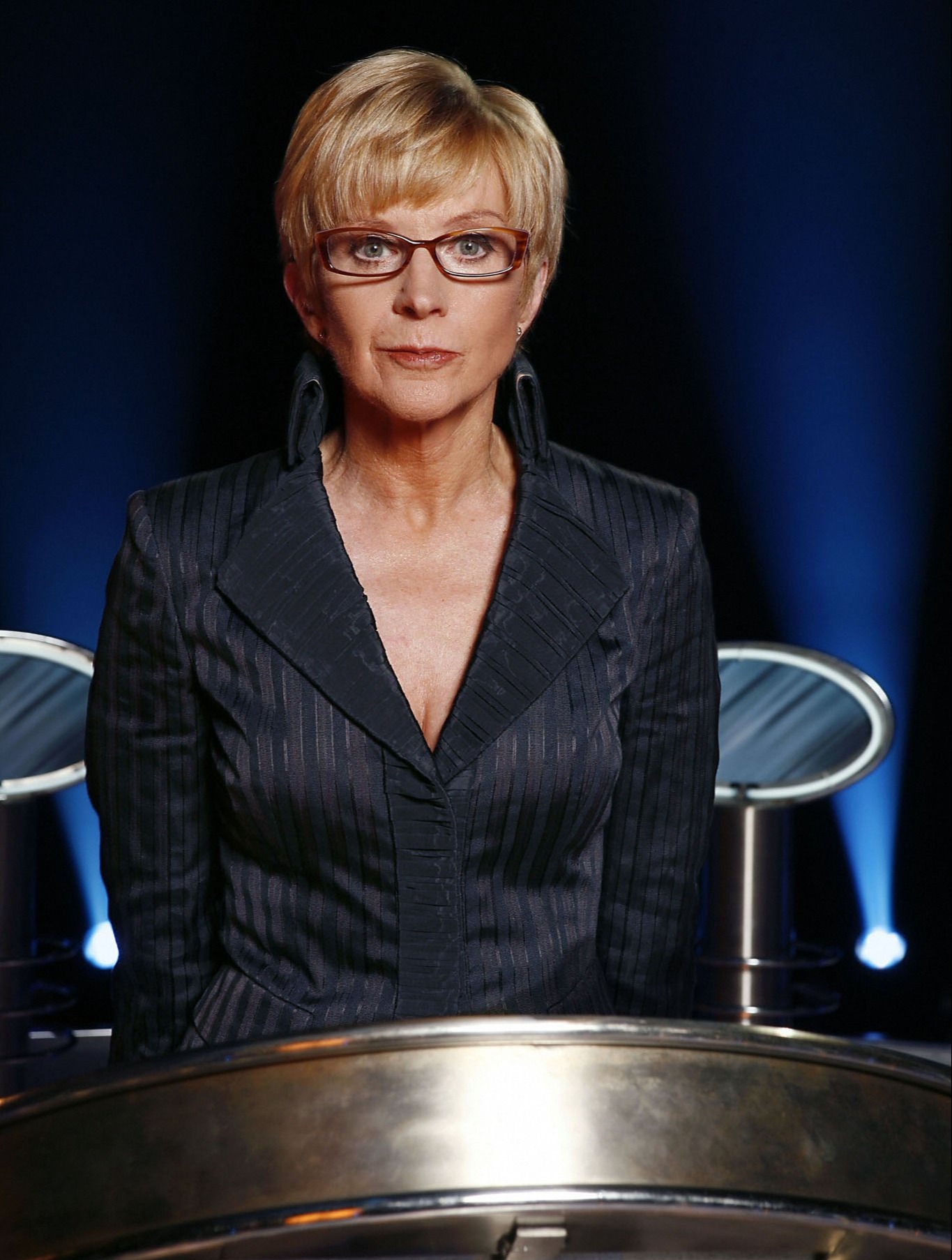 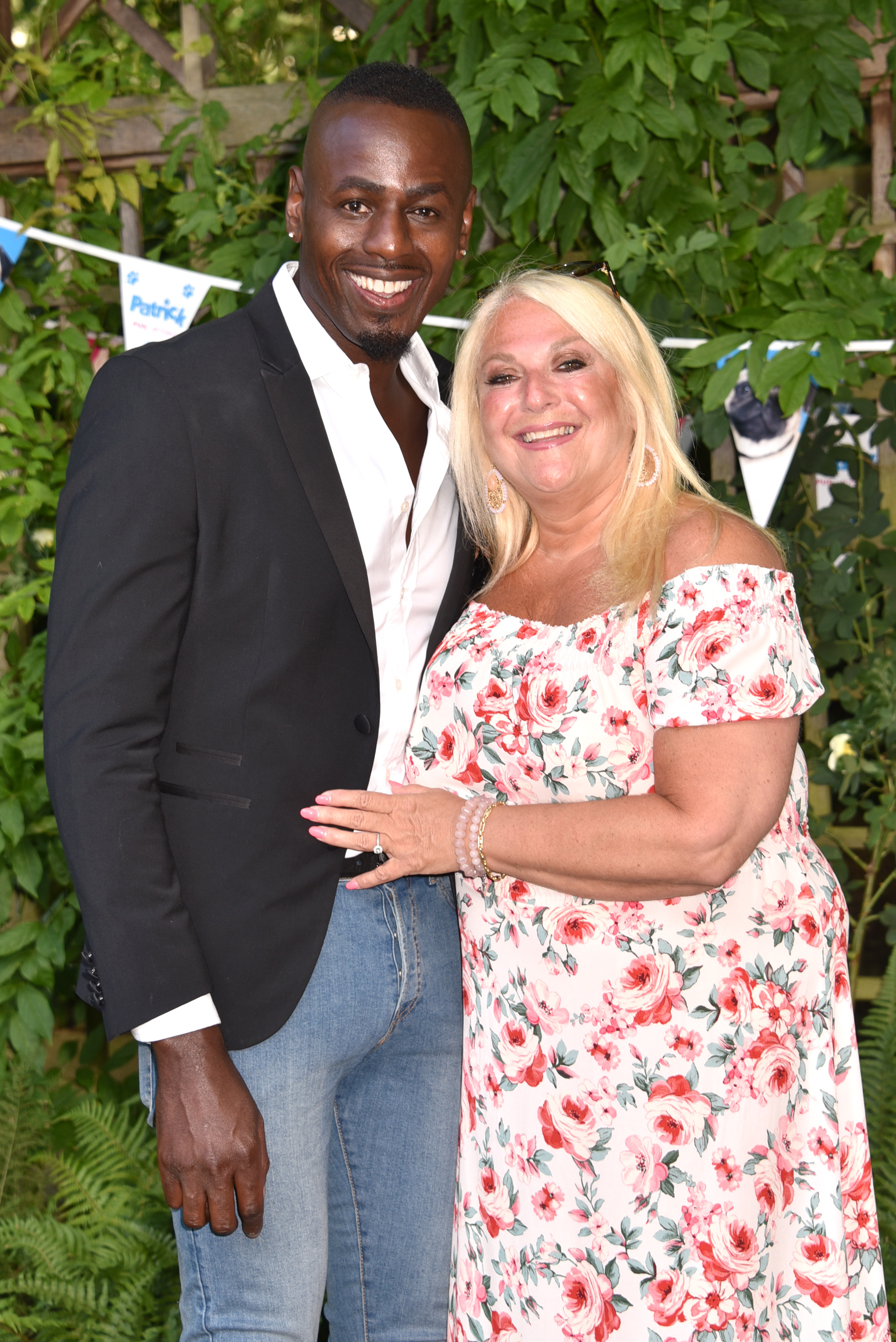 The encounter was cut out of the show when it was televised in 2006, BBC radio host Feltz claimed.

Channel 4 has previously pledged a “new and clear commitment” to anti-racism across its network.

Vanessa claims that during the show, Anne asked her: “Vanessa Feltz, looking the way you do, how do you think you land all these big black boyfriends?”

Vanessa, 58, told The Mirror: “I said, ‘I don’t think you will use that in the show as it’s racist and also completely inaccurate and in every way unsuitable’.

“And they didn’t use it. I thought it was very ill-judged and they must have agreed as it wasn’t aired.”

The TV and radio guru has been in a relationship with singer Ben Ofoedu since 2006 and the pair had been due to tie the knot in 2011.

Vanessa added: “It was quite a startling thing to be told in the middle of a huge auditorium with a huge audience and lots of other contestants and a huge crew.

“It wasn’t a private, whispered remark in the toilet, it was part of an enormous television show.

“I didn’t raise it with anyone afterwards as I knew from my response that it couldn’t be used.”

The star’s claims were  backed up by fellow contestant, Drag queen Dave Lynn.

He said: “I was horrified actually at the time.

“I had met Vanessa quite a few times including on her chat show. I remember Anne saying it and I was quite shocked that she said it.

Vanessa Feltz, looking the way you do, how do you think you land all these big black boyfriends?

“We took a break and I said to Vanessa, ‘That was a bit odd. I thought it was a bit racist.’ I think she meant it as a joke, but it didn’t come over like that and Vanessa dealt with it very well.”

But despite her barbed comments, Vanessa said she doesn’t want the new Countdown host to lose her job.

She said: “There is no question that some of the lines that she spoke when they were written for her, which they certainly did appear to be at the time, or whether she made them up, were deeply unkind and nasty.

“I think that was then and Countdown is now.

“I don’t think one should have an effect on the other if I am honest with you. It hasn’t ruined my life.”

Weyman Bennett of Stand up to Racism called out the Queen of Mean for her shocking choice of words.

He said: “That is clear racism and I am surprised people who are so highly intelligent come up with such rubbish.

“The phrase reaches back to an imperialist past that shouldn’t be celebrated.”

After her new job was announced, Anne said: “I am beyond thrilled to be joining Countdown.”

Chatting about their 14-year engagement, Ben told OK! Magazine last year: “You know what, if it isn’t broken, why fix it?

“In the 14 years Vanessa and I have been together, we’ve seen so many friends get married and after a while we thought, ‘This is working the way it is.’

“If we do get married, who knows, but not at the moment.”

Benjamin Butterworth appeared on the BBC show back in 2010, aged 18 and claims Robinson mocked him about his sexuality. 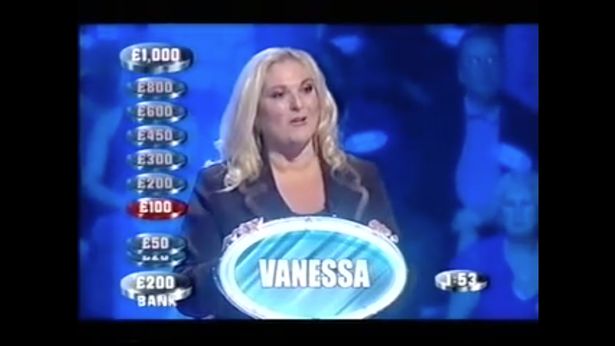 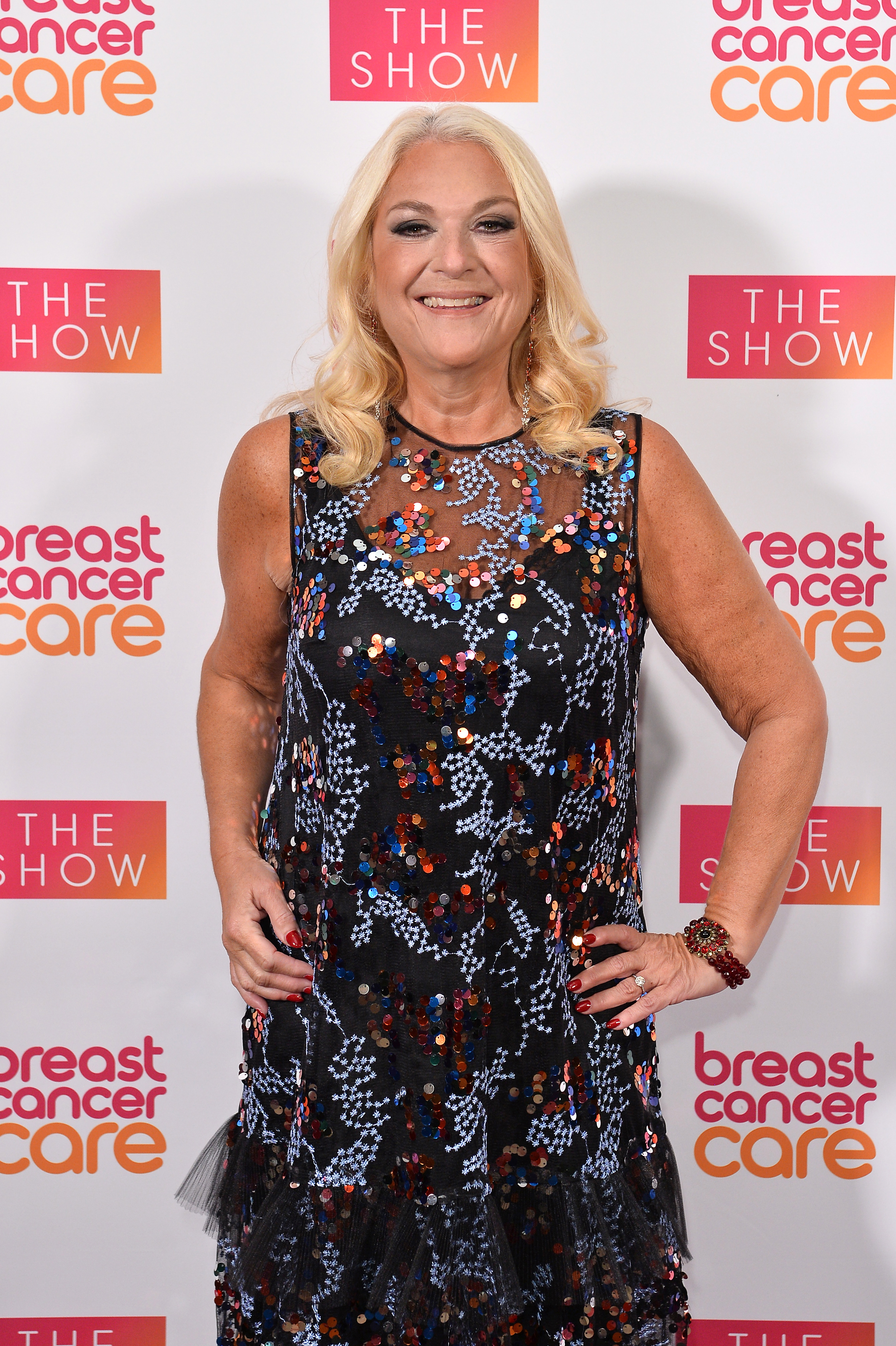 US energy use hit 30-year low during pandemic shutdowns