Furious victims of Jamaican criminals whose deportation was blocked by a judge last week have spoken of their horror that their attackers could soon be free to roam the streets of Britain.

The Mail on Sunday tracked down a teenager who said he had been forced to move house twice after he was sexually assaulted by career criminal Roan Samuels, 39, for fear of bumping into him on the street.

This newspaper also spoke with a woman who was abducted by rapist Fabian Henry.

She says she ‘won’t rest’ until her tormentor has been kicked out of the country. 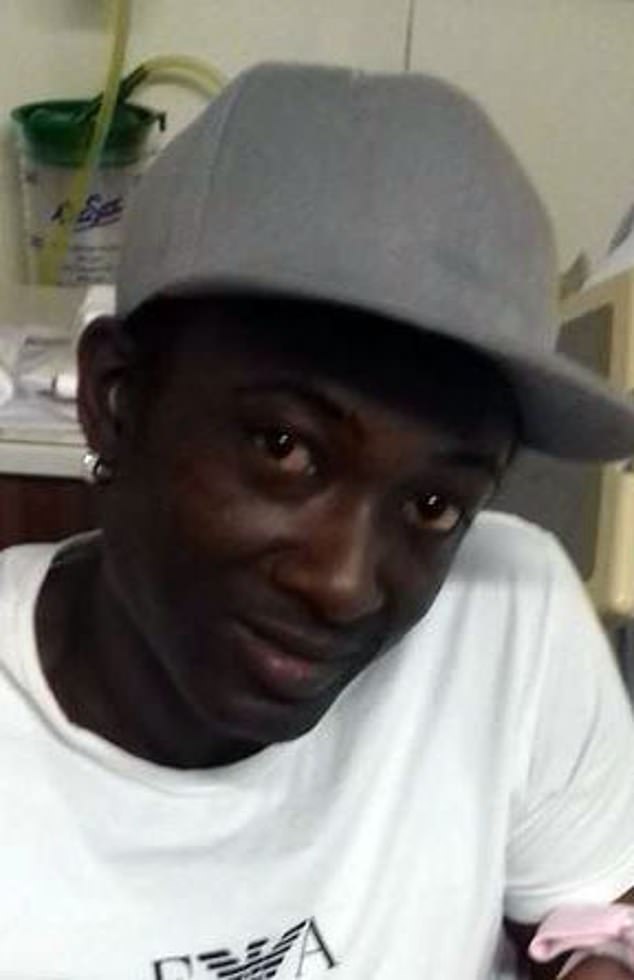 The Mail on Sunday tracked down a teenager who said he had been forced to move house twice after he was sexually assaulted by career criminal Roan Samuels, 39, (pictured) for fear of bumping into him on the street

Judges ruled last Monday that dozens of ‘serious criminals’ – including Samuels and Henry – could not be deported to Jamaica following last-minute legal challenges by Left-wing activists.

Between them, the criminals – also including killers and drug dealers – had been sentenced to an astonishing 136 years in prison in the UK.

Samuels, who lived in Sheffield where he has a young daughter, has 19 convictions which include attacking a police officer, possession of a knife, destruction of property and producing class B drugs.

But one who DID go back says: ‘Mi feel good… deh a foreign too long’

A Jamaican criminal who was deported from the UK last week declared joyfully: ‘I am happy because I wanted to come home.’

Some of the deportees had said their lives would be at risk if they returned home.

But The Gleaner newspaper reported that one man stepped off the plane in Kingston and said: ‘Mi feel good to reach home. Deh a foreign too long… I was in prison, locked up. I am ready to live my life.’

The ex-prisoner declined to reveal his crime or length of his sentence but said he was last home in 1992.

The man was among 17 former prisoners who failed to halt their deportation. The newspaper reported that he borrowed a police officer’s phone to call his brother to pick him up while most of the other 16 deportees hid their faces.

The criminals, who had committed a range of offences, arrived at a barracks in Kingston. Last February, another 29 Jamaican convicts were deported – including a murderer and sex attackers.

He was sentenced to four years in jail in December 2017 over four offences of sexual activity with a 14-year-old boy who was the son of a friend.

Last night, the boy, now aged 18, said: ‘I’m really shocked because my mum had been told by a friend he would be deported when he was released from prison. We didn’t know he had appealed against the deportation order.

‘I knew he had served half the sentence he was given and that he was supposed to be coming out in December last year. When he went to prison, it felt like a huge weight had been lifted off my shoulders and since then I have just wanted to move on with my life.

‘We have moved house twice since it happened because we didn’t want to be anywhere near where he had lived when he came out of prison.

‘After what happened, I was just frightened and overcome with anxiety and depression. I had to be home schooled because I couldn’t leave the house for six months.

‘I can’t really understand what he’s still doing in this country.’

Sexual predator Henry avoided deportation despite being jailed for 12 years in 2013 for raping a 17-year-old girl and for abducting and sexually attacking a 15-year-old while on bail.

The 15-year-old victim, now 22, said he had even bombarded her with messages from behind bars in the past two years. The mother-of-two said he also phoned her mobile for months after his release and begged to meet up with her.

She said: ‘Even after all these years and after everything he did to me, he is still torturing me. I have been to the police to make a complaint but they say there’s nothing they can do.

‘They refused to investigate when he contacted me from prison because they said there was no way he would have access to a computer in jail.

‘No one contacted me to warn me when he was released from prison. He just started phoning me one day – about a year and a half ago – and making my life hell.

‘I just hope and pray now that he is deported very soon. I won’t rest or feel safe until I know he’s been kicked out of the country.’ 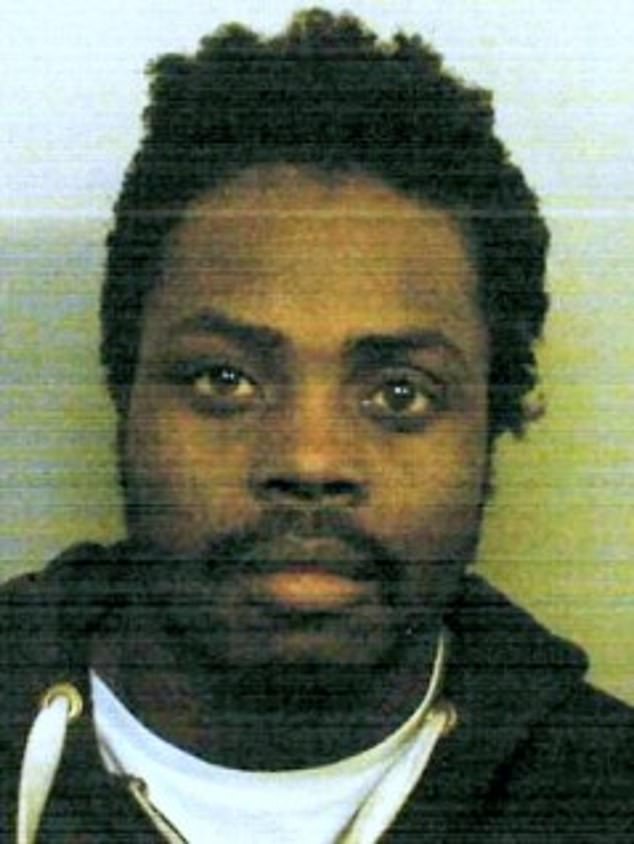 Another would-be deportee, Fitzroy Daley, was sentenced to ten years behind bars after stabbing Eric Paul, 50, to death in a scuffle outside a pub.

In all, 25 criminals were given a reprieve because of mobile phone signal problems at the two detention centres – Colnbrook and Harmondsworth – near Heathrow.

The Court of Appeal ruled that the problems meant they did not have sufficient access to legal support.

The deportation of dozens of other offenders was also blocked after a range of legal challenges.

Government sources said they feared the criminals staying in Britain could be granted bail within days and released from immigration centres.

Seventeen deportees did leave on the flight to Jamaica.

Some claim they are now in hiding in the country over fears they will be targeted by gangsters.

Father-of-three Rupert Smith, 32, told the Guardian that he ‘had his life taken away’ after being deported because he received a 15-month sentence for attacking a man with a wrench.

A Home Office spokeswoman said: ‘We will be urgently pursuing the removal of those who were prevented from boarding the flight.’ 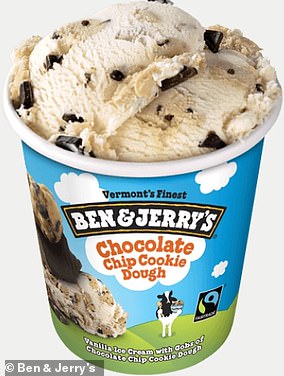 A human rights charity which halted the deportation of 25 criminals is partly funded by Ben and Jerry’s ice cream.

Detention Action brought the legal challenge which prevented the Home Office from removing the criminals on a flight to Jamaica on Tuesday.

A Court of Appeal judge ruled that detainees had been unable to access legal support because of problems with mobile phones in two Heathrow detention centres.

Detention Action is funded by a host of benefactors including the Ben and Jerry’s Foundation.

Relatives sue over $14M in assets, left to non-kin of Canadian entrepreneur