A CRUEL childminder who repeatedly bit and punched a toddler in a campaign of horrific abuse, leaving teeth marks over his face and body, has been jailed.

Ryan Lincoln-Dust, 24, tried to fool police that numerous bite marks were accidental and were caused by "blowing raspberries" with the 20-month-old boy. 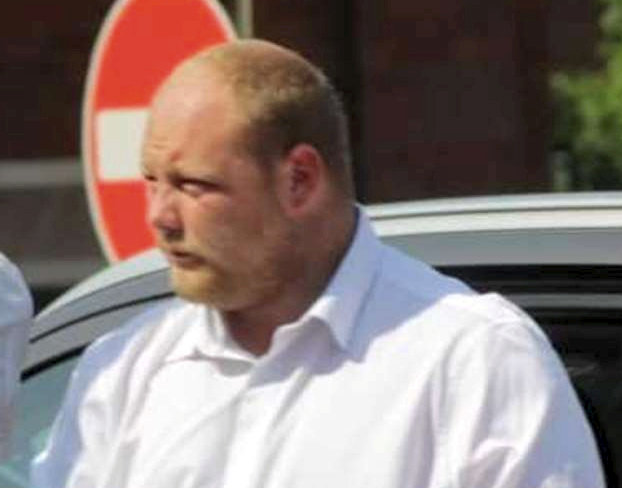 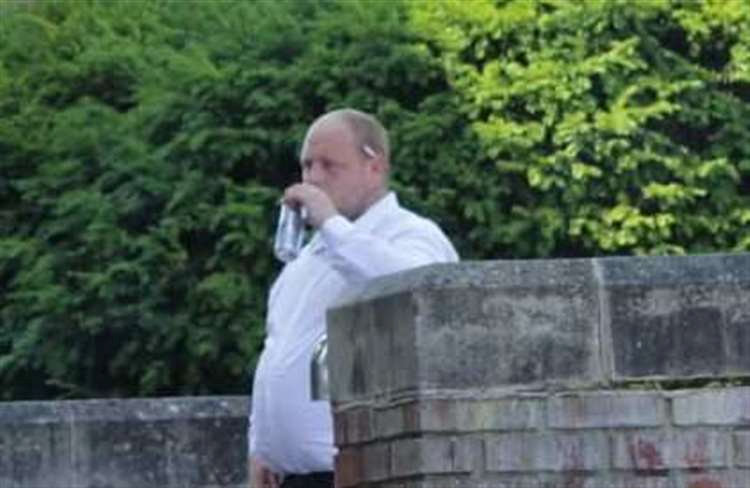 But medical probes revealed the toddler suffered at least 10 injuries from "crushing teeth" and "hard punches".

The boy, who was subjected to the cruelty over a month-long period in Dover during 2019, still suffers nightmares and often wakes up screaming 'please don't hurt me', a court heard.

A 22-year-old woman, who cannot be named for legal reasons, was handed nine months in custody suspended for two years for child cruelty earlier this year, for her part in the abuse.

The child came to the attention of Social Services in January 2019 after medics discovered suspicious bruising during a routine check-up.

Following his arrest in February, Lincoln-Dust tried convincing the authorities the injuries were accidental or self-inflicted.

When asked how the child's eye socket had become swollen, the builder claimed: "he must have fallen chasing the cat".

He added the child would punch himself in the stomach and deliberately bang his head on furniture as a game.

He also alleged one bite mark on the cheek was the result of an accident while "blowing raspberries".

But senior dental surgeon Philip Marsden told Canterbury Crown Court the claims were "not a feasible or credible explanation".

Doctor Daniel Haynes said there were knuckle-shaped bruises on the little boy's face as well as bite marks.

He said:"All the injuries would have been painful and frightening and would have caused the baby to cry."

CT scans and blood-works revealed no bones had been broken.

He said: "He is petrified, he fully knows the gravity of the situation he is in.

"It was a violent act, it is an unforgivable act against a defenceless child, but it is not a pattern that he has demonstrated in his life up until that point in time."

He said: "You subjected this boy to a series of deliberate and systemic assaults that involved you biting and punching him.

"Far from demonstrating remorse, you continue to focus on your own issues and struggle to come to terms with what you have done."