THE Walking Dead fans were treated to a live ‘gore-chestra’ with performers dressed as "walkers" playing the show's top hits.

Violinists, pianists, cellists and bassoonists from the 22-piece Covent Garden Sinfonia donned ripped traditional evening wear and were caked with make-up as they became zombies from the hit AMC Networks show. 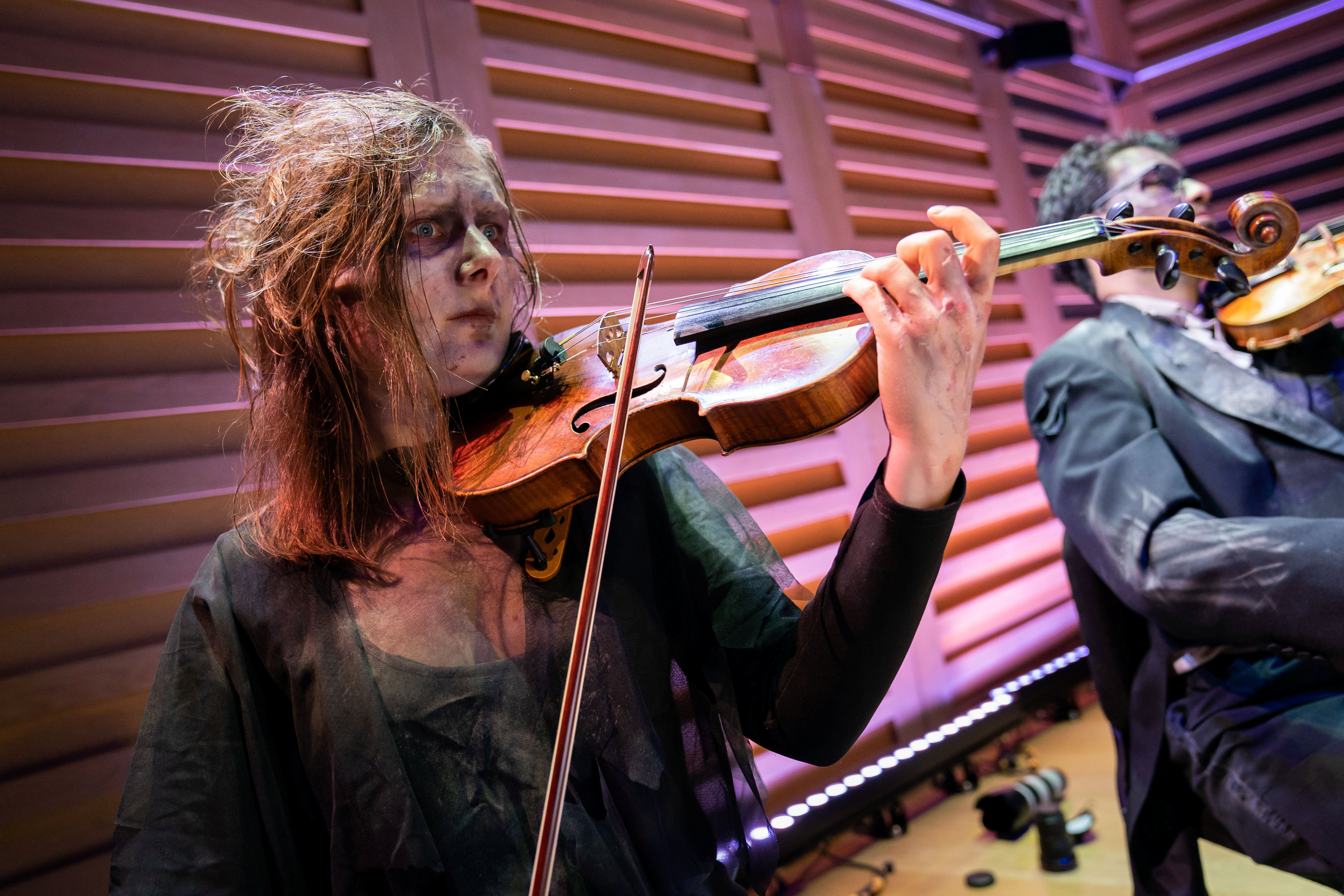 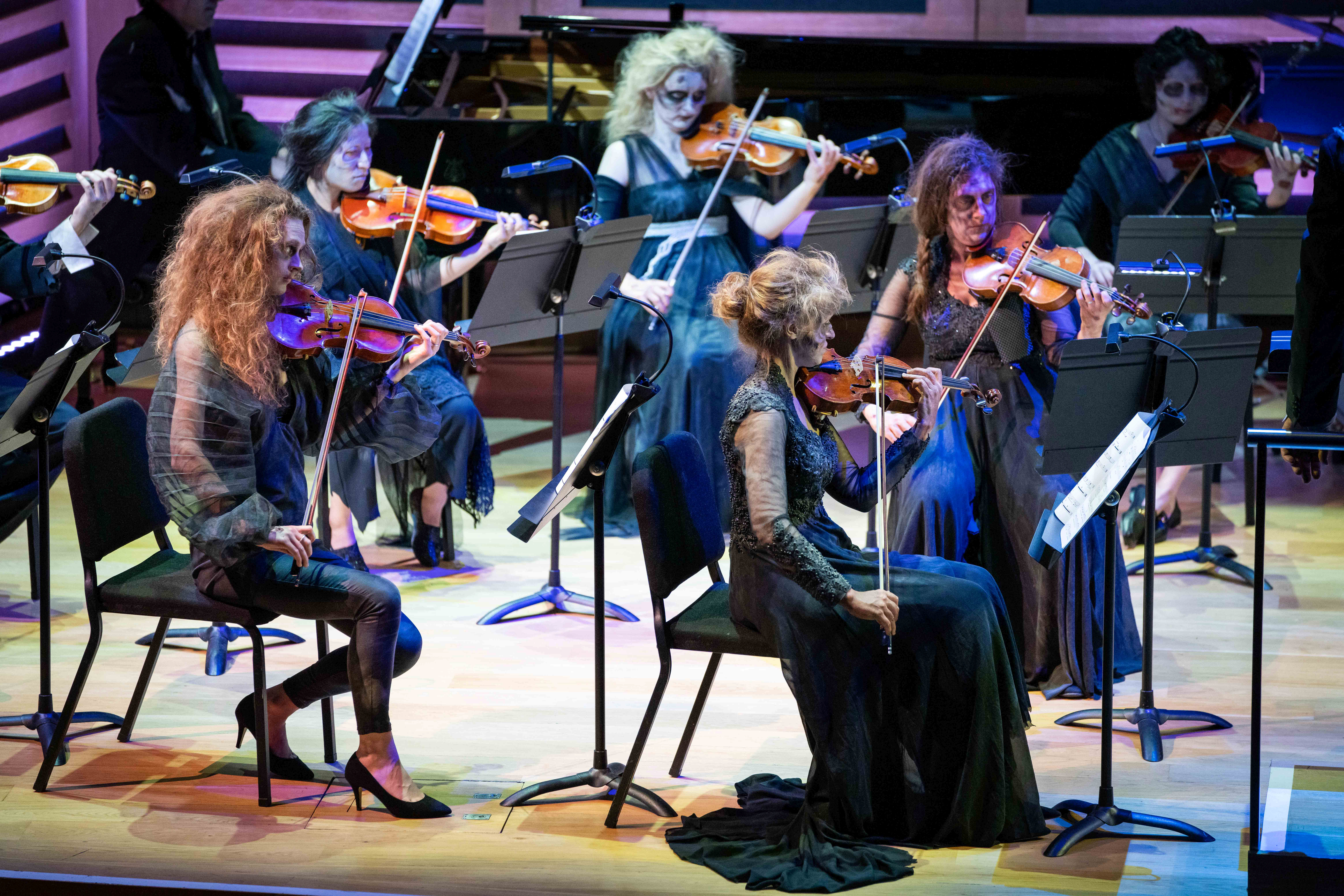 The Covent Garden Sinfonia are known for their live renditions of famous movie and TV soundtracks.

They previously performed John Williams’ Oscar-winning score for the movie ‘E.T. The Extra-Terrestrial’ at a sold-out performance at the Royal Albert Hall.

The orchestra took centre stage at the Season 11 premiere of The Walking Dead, at King’s Hall in London, to celebrate the final season arriving on Star on Disney+ from August 23rd.

Artistic Director Ben Palmer said: “Covent Garden Sinfonia and I have performed lots of music from film and television before, but this is certainly the first time we’ve done it dressed as Walkers.

“It’s one of our more unusual and exciting challenges yet."

He added: “We’re great fans of Bear McCreary’s music for The Walking Dead, and we were very happy to have the opportunity to celebrate the launch of the show’s final season at Kings Place tonight.” 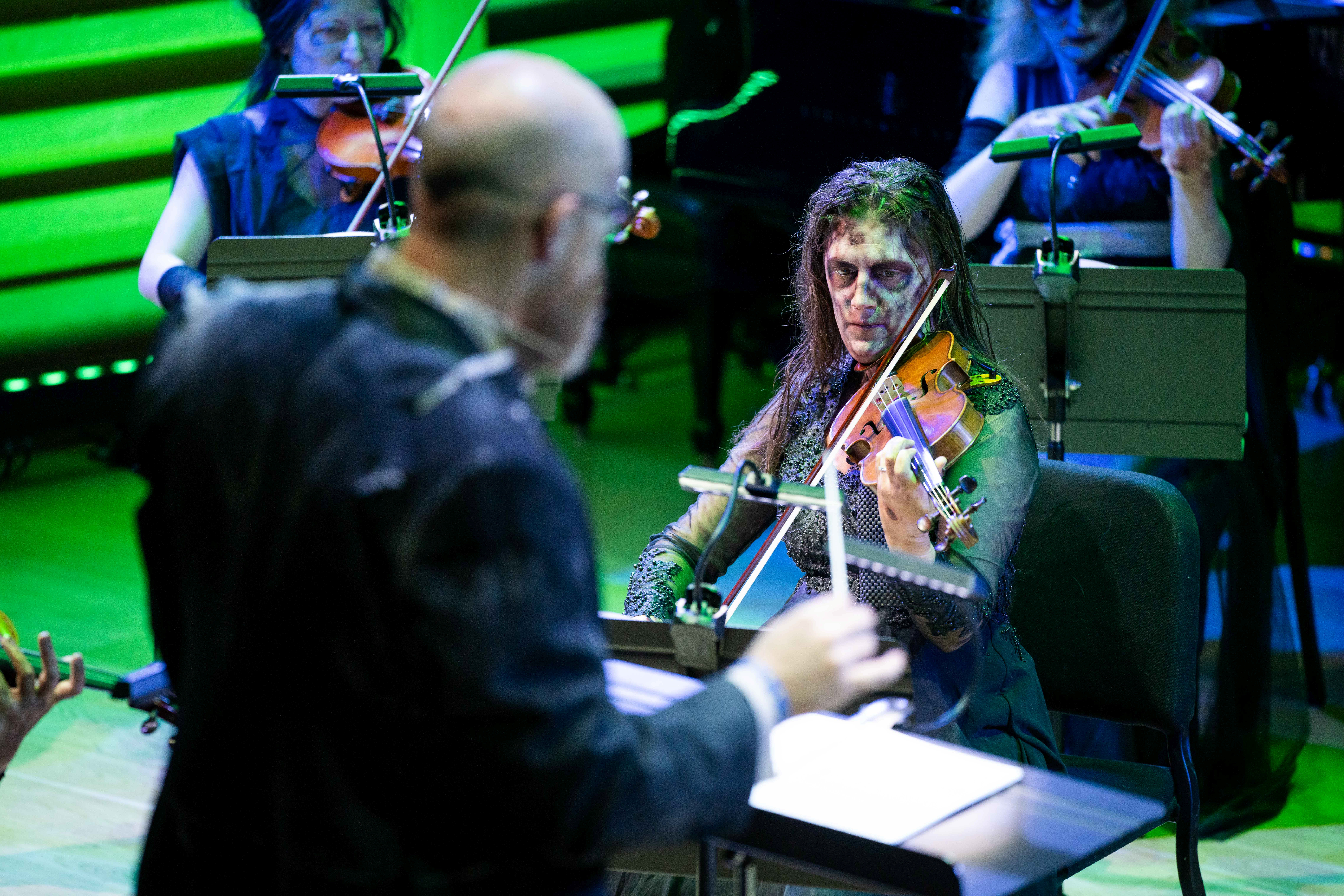 Man, 61, dies after being found with fatal head injury as teen boy, 16, arrested on suspicion of murder