A CORONER has raised concerns over full face snorkelling masks after a British grandfather who bought one from Amazon died whilst diving in Australia.

An inquest heard John Bazzoni used the online retail giant to buy a “Gofun” diving mask which claimed to be “anti-fog” and anti-leak” ahead of his trip to see his daughter Nicola.

Although the 56-year-old had snorkelled there before on previous trips, Mr Bazzoni was not a confident swimmer and bought the full-face mask because he didn’t like how water leaked in traditional masks 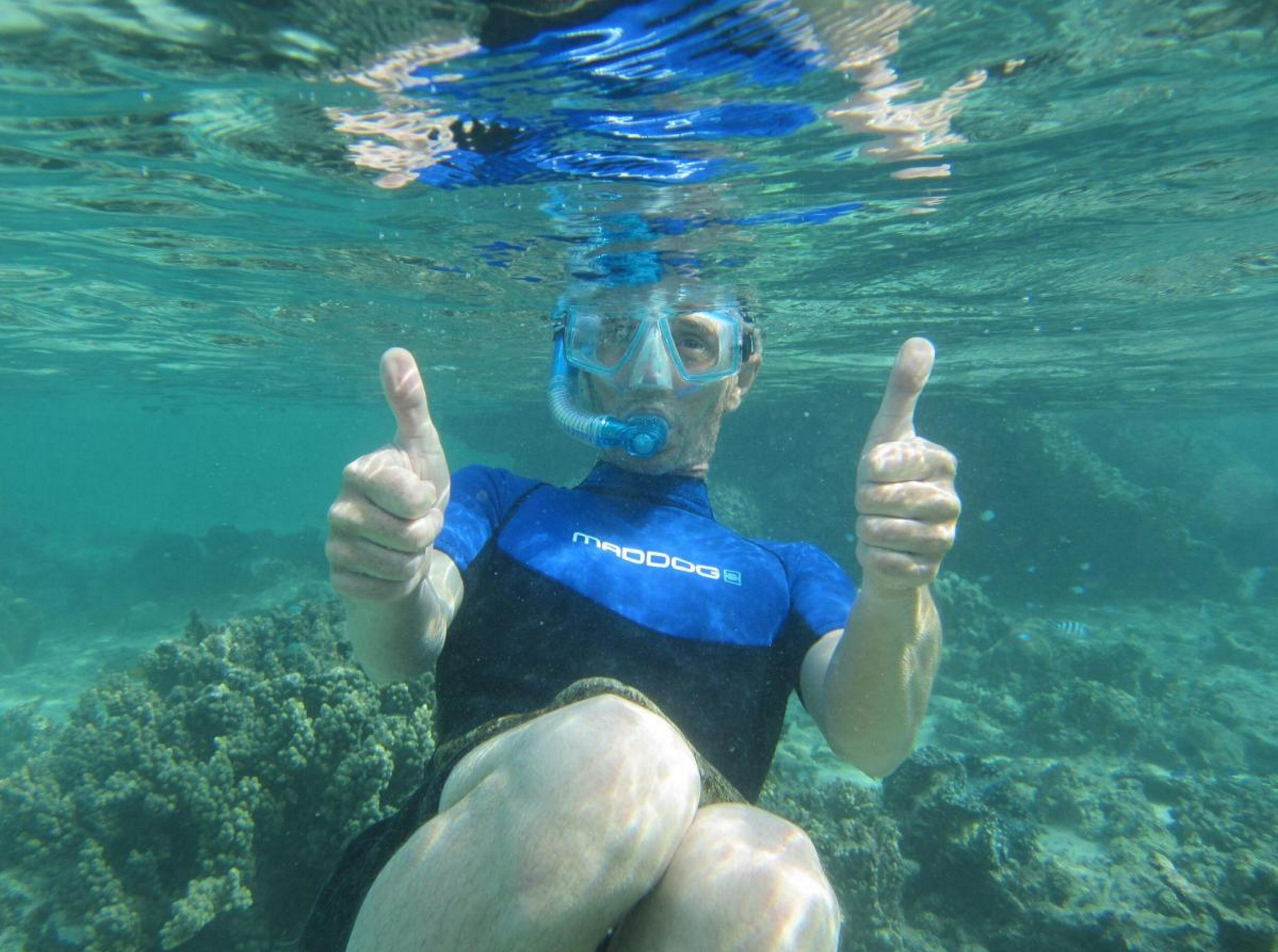 Tragically, however, while snorkelling during a boat trip off the North Western coast of Australia a terrified Mr Bazzoni exclaimed “I can’t do it” when he got into difficulties in the water and died from a lack of oxygen.

During the incident off Dampier on New Year’s Eve, 2017, water had entered the painter and decorator’s mask and it became fogged up, the inquest was told.

His daughter’s police officer husband Sean tried to rescue Mr Bazzoni – and said the pair had tested the mask before the trip but was concerned about its ability to “purge” carbon dioxide out of it.

Mr Roman and his colleague Simon Harrison “admirably” tried to rescue Mr Bazzoni however the mask restricted his supply of oxygen and when he was pulled aboard a boat he was “foaming at the mouth” and colourless.

The inquest was told Mr Bazzoni, a painter and decorator from from Andover, Hants, who loved travelling, had been previously been diagnosed with heart problems which contributed to his death. 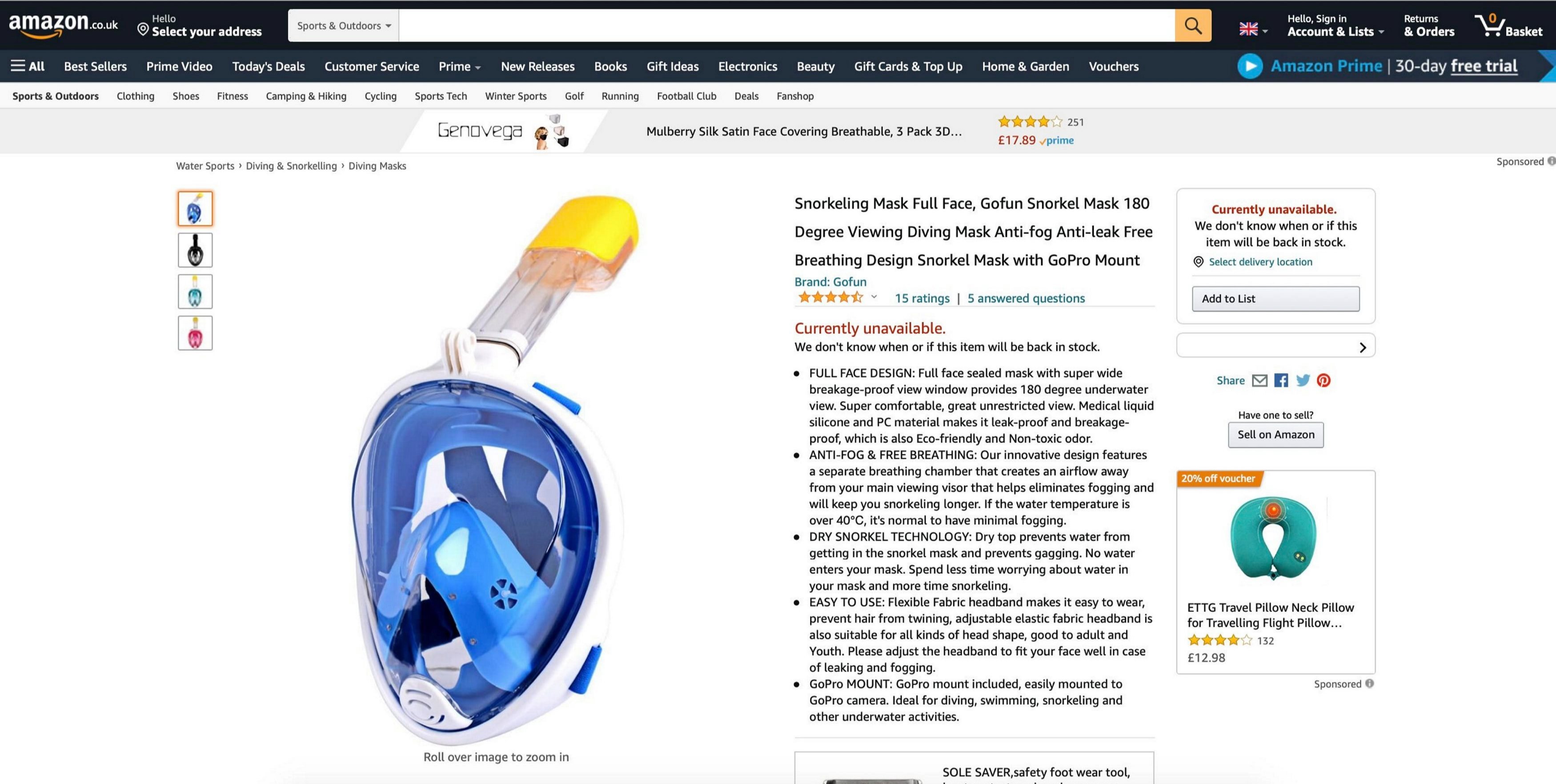 Coroner Jason Pegg today raised concerns about full face snorkelling masks, and in particular the Gofun mask as he ruled that Mr Bazzoni, died from hypoxia, which is a deprivation of oxygen, and cardiovascular disease. 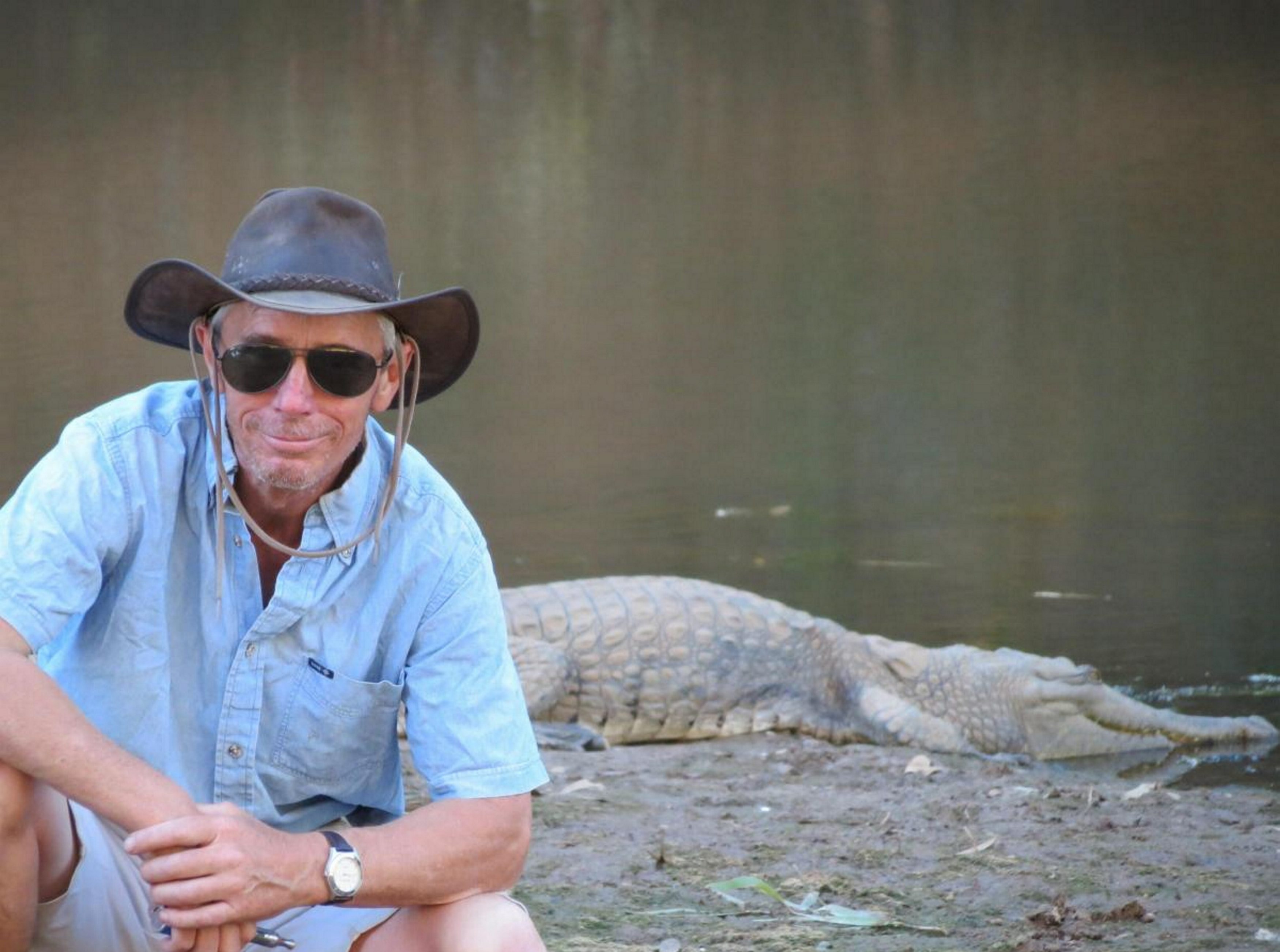 He said: “There have been concerns globally about these full face masks with snorkels attached.
“The way in which they are designed, if they are not functioning properly or are badly designed, you get a build up of CO2 in the masks meaning there isn’t enough oxygen.”

He added: "The fogging up in his mask indicates the mask was not fitted as it should have been.

"The mouthpiece was not fitted as it should have been which would have caused difficulties in carbon dioxide, he could not purge it in his mask.

"It was something that had been tested before.

"Because of the lack of fresh air getting to John it resulted in hypoxia and he lost consciousness.

"Despite the admirable attempts by Sean and his colleagues, they were sadly unsuccessful."

Mr Pegg, at Winchester Coroner’s Court, Hants, added: "The mask restricted his ability to breathe by causing a build up of carbon dioxide in the mask and as a consequence he lost consciousness. 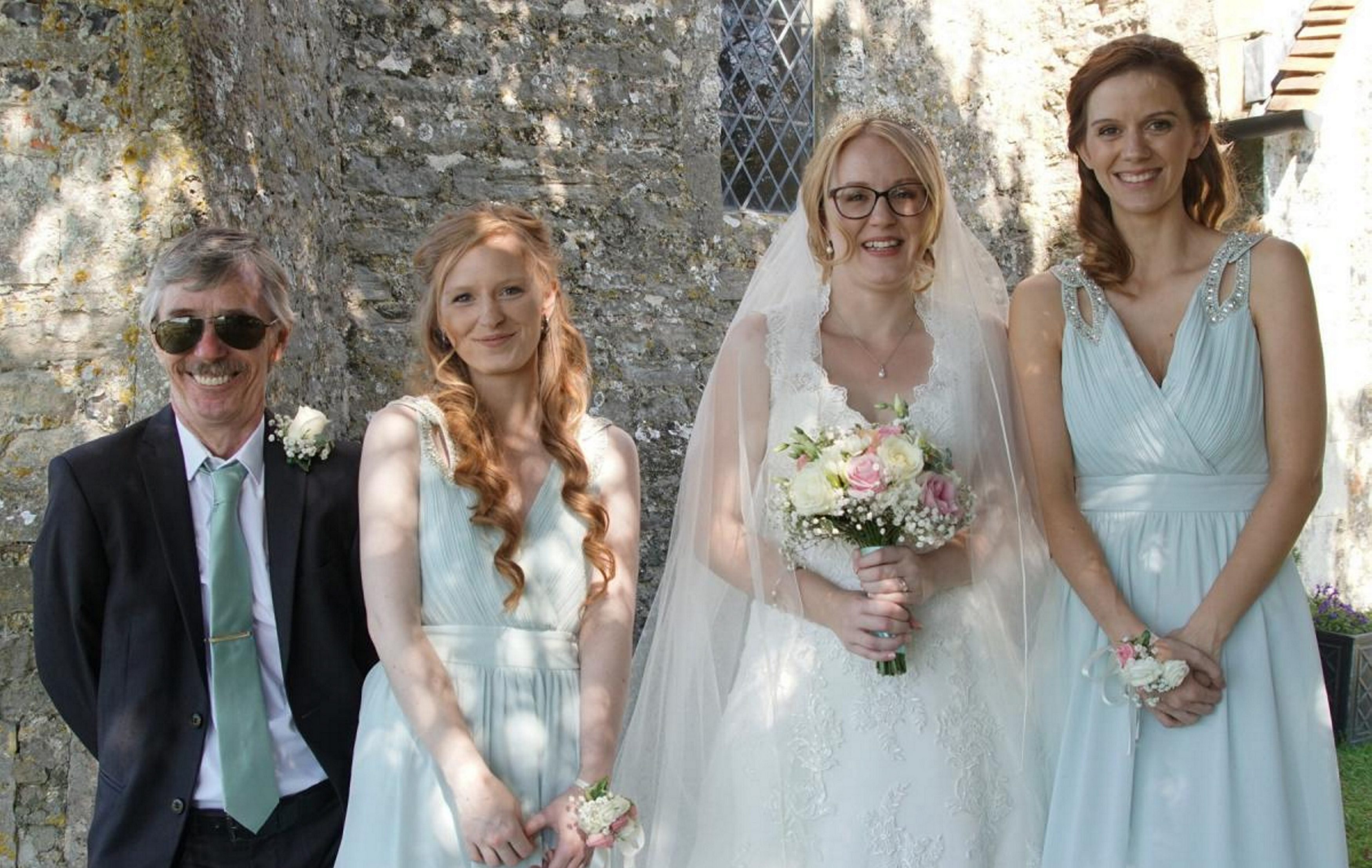 "His swimming ability at the time contributed to his death.

"I give the medical cause of death as hypoxia through exertion or exhaustion through snorkelling and cardiovascular disease."

Mr Pegg said the mask, which he said was called “Gofun snorkelling 180 degree diving mask” is currently unavailable on Amazon.

Mr Pegg said he conducted research on the mask and there has “been concerns globally”.

He added: "Clearly there are concerns about this mask. As a coroner, I do have powers through Reports to Prevent Future Deaths.

"Outside of this inquest I have looked at Go Fun, they are no longer trading so there is nobody I can actually write to about my concerns."

Mr Bazzoni spent Christmas Day in England before flying out to see Nicola, whose married surname is Roman.

Mrs Roman described the father of three as “fun-loving” and “an adventurer” who loved to travel.

On the boat trip, Mr Roman told Mr Harrison to “keep an eye on” Mr Bazzoni because he was not a strong swimmer, but 30 seconds after diving in he got in trouble.

Mr Roman said: "In 30 seconds he moved around 20 metres from the boat and at that point he stopped snorkelling and lifted his hands in a beckoning motion.

"I think he shouted ‘Sean, Sean’. I didn’t like his voice because it sounded panicked.

"He used both arms to wrap around my shoulders. John said “I can’t do it”. The water was in his mask."

They drifted 50 metres out as Mr Bazzoni, who appeared calm, clung on to Mr Roman and Mr Harrison came to bring Mr Bazzoni back to the boat.

Mr Harrison, who said he heard “terror” in Mr Bazzoni’s voice, said: "He was making ‘ahh sounds as if he was exhausted.

"The mask came off and I saw foam on his mouth and the colour drained in his face. I knew he was not breathing."

The hearing was told that “snorkelling in the area was paradise” and Mr Bazzoni “couldn’t think of a better place to die”.

The coroner reached a verdict that the cause of death was misadventure.