DAN Snyder allegedly told a former cheerleading coach of the Washington Football Team that he had to keep the dancers “skinny with big tits” or he would "f**king kill" him.

Snyder, owner of the Football Team, reportedly made the sleazy threat to Donald Wells, who served as the squad’s coach from 1997 to 2009, at a 2004 charity event, the Washington Post reported. 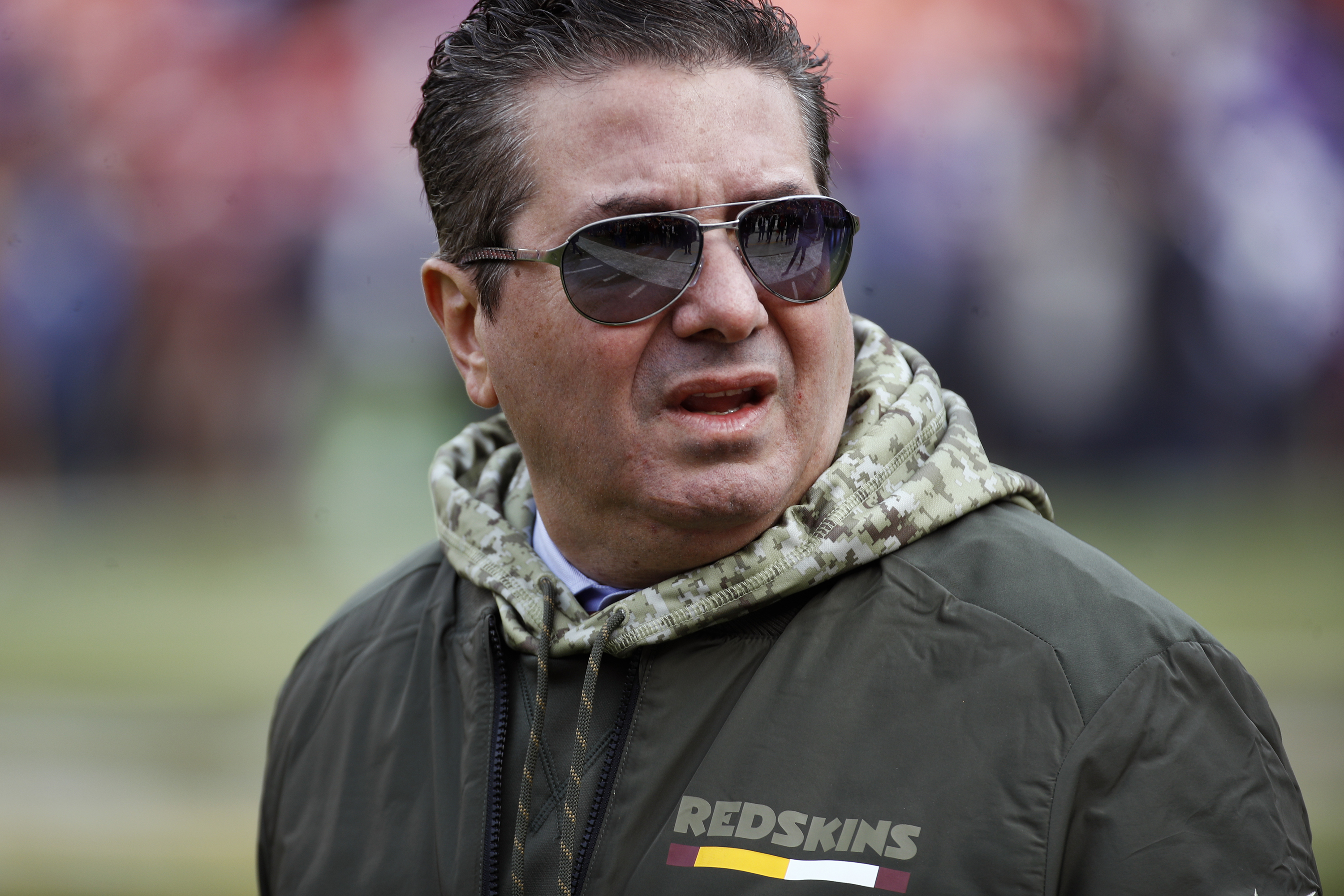 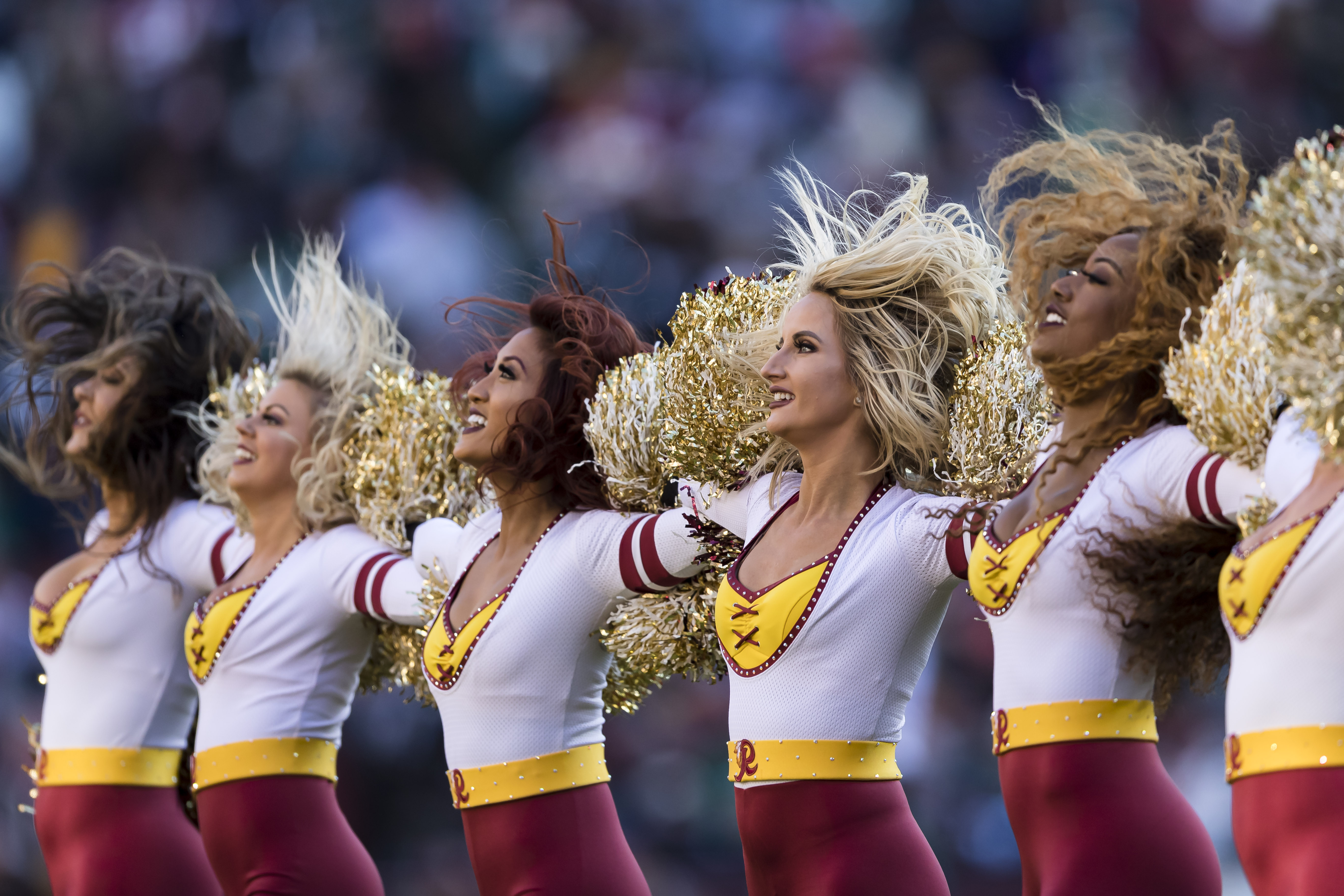 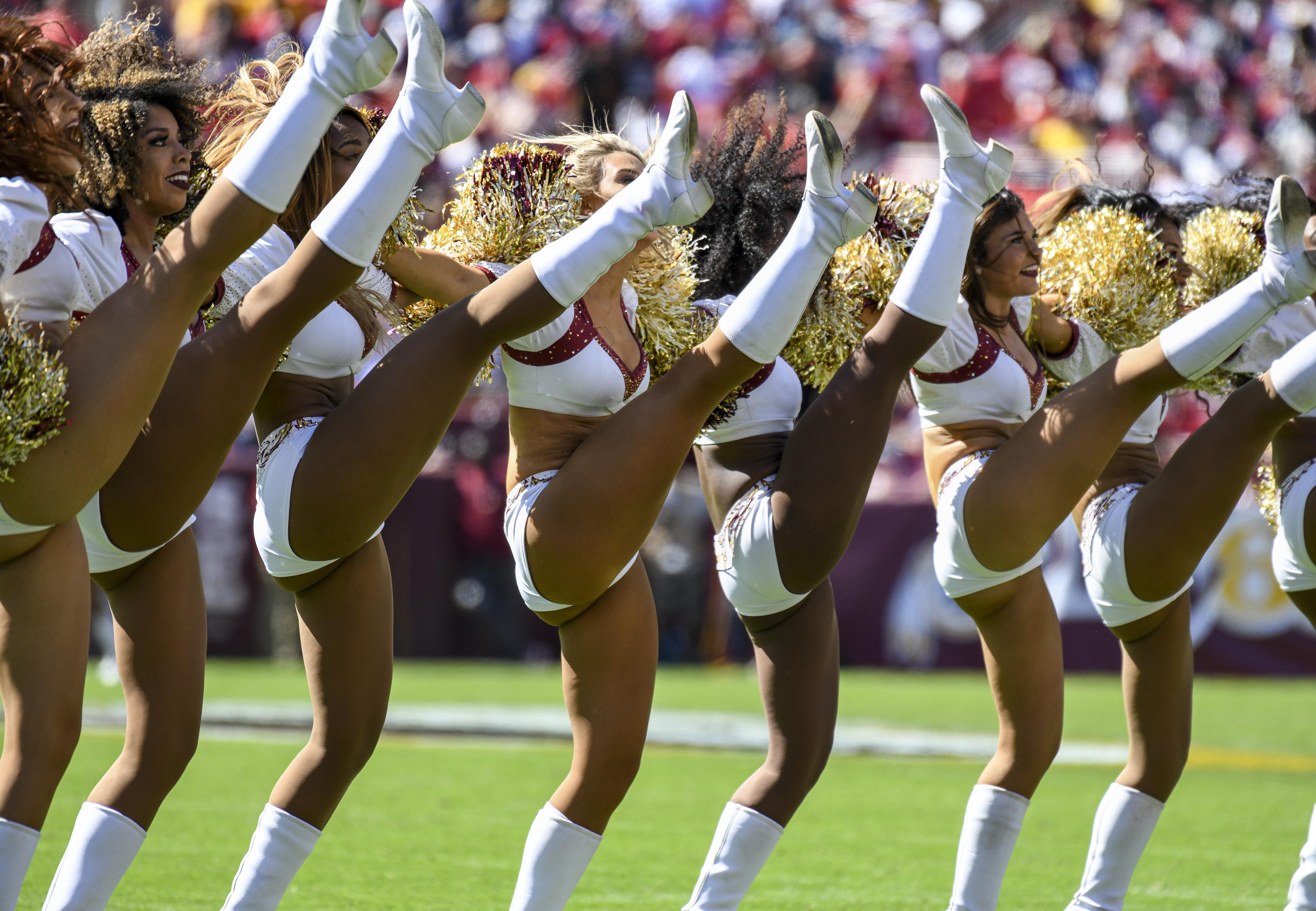 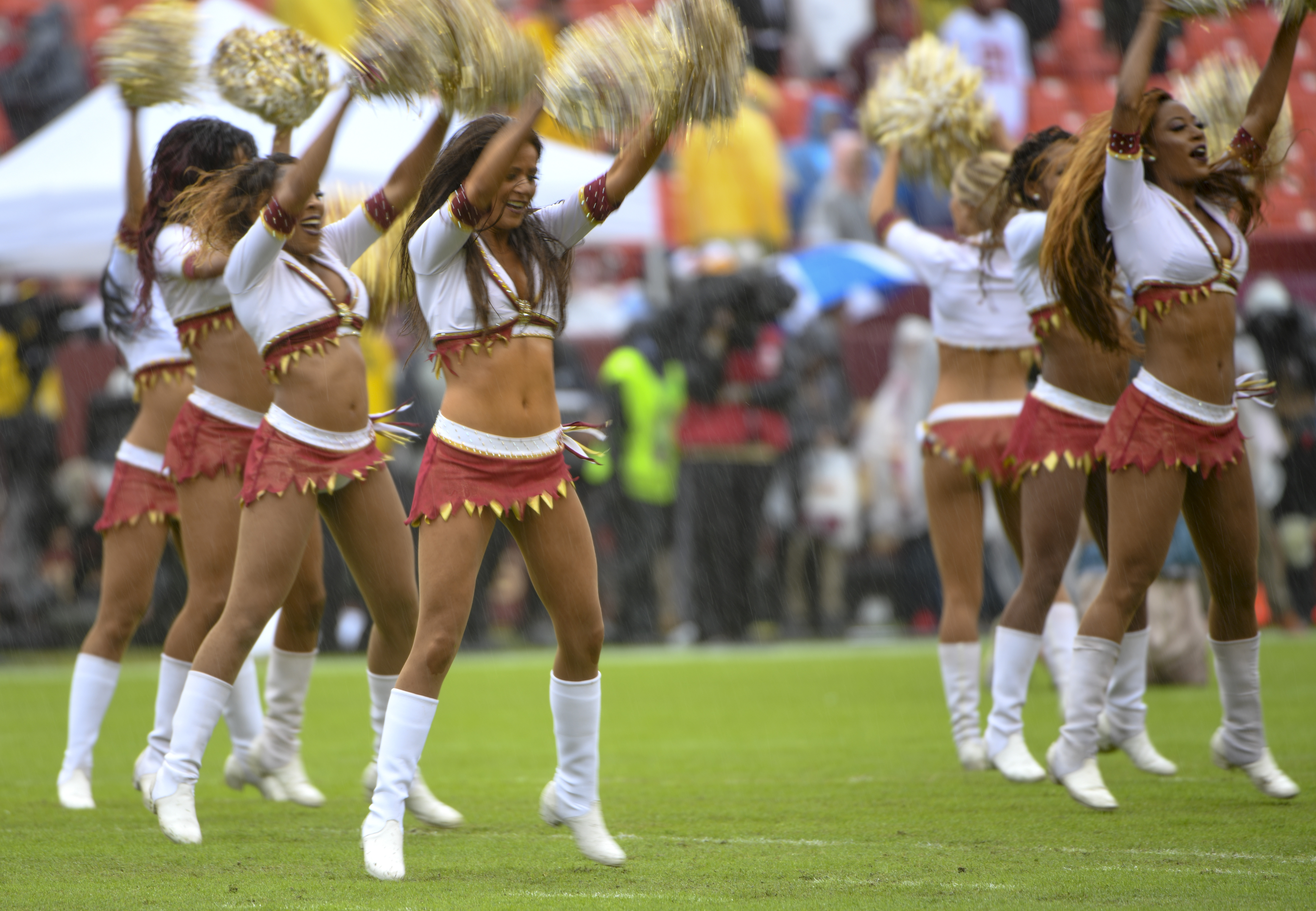 Wells added that he “never would have told anyone” about the encounter if the outlet had not revealed in August that lewd videos were made of the cheerleaders.

“I would never have told anyone about that if it weren’t for the revelation that the videos were created of my cheerleaders without their knowledge,” Wells said.

He added: “I was embarrassed and scared if I said anything I might be fired.” 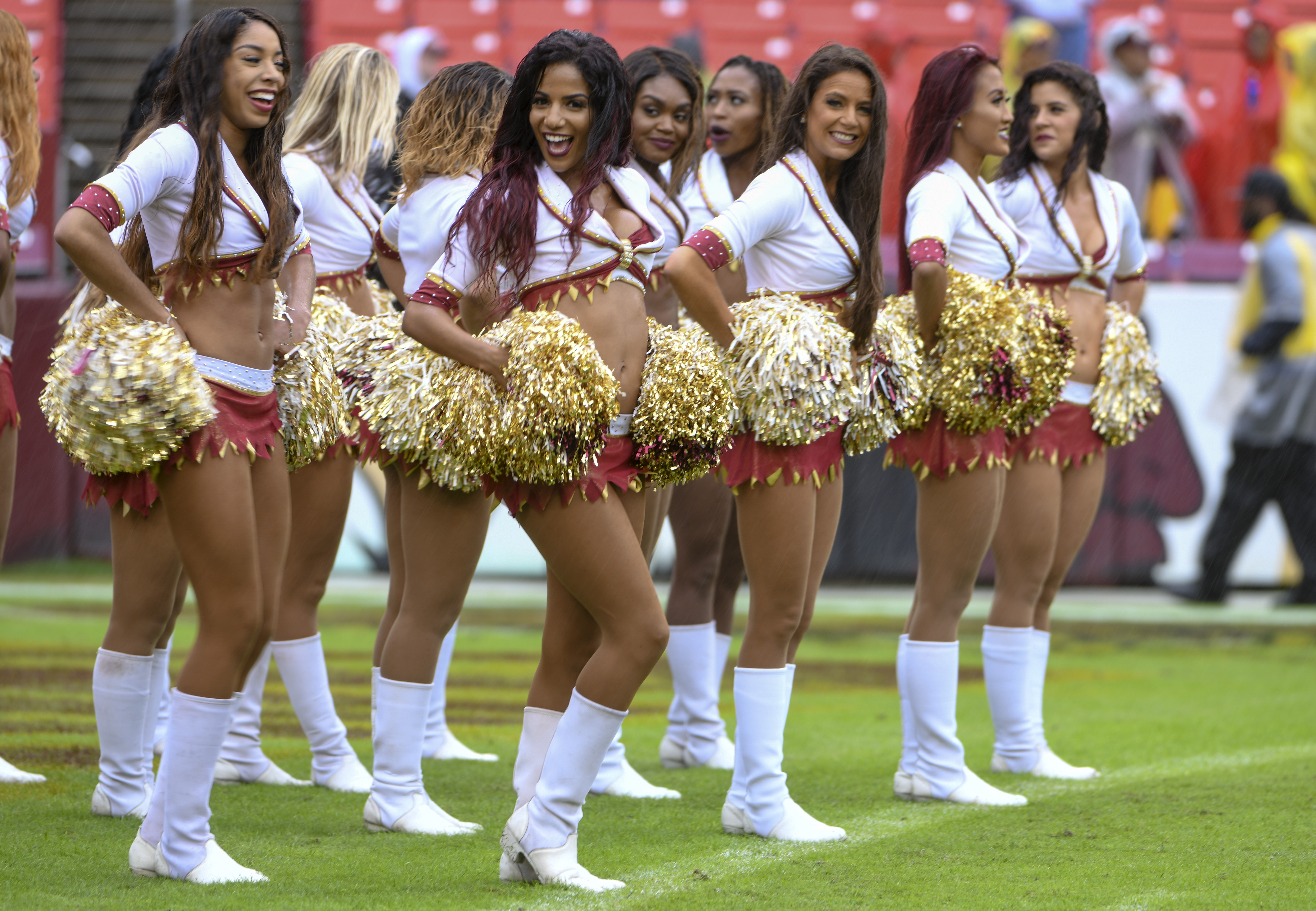 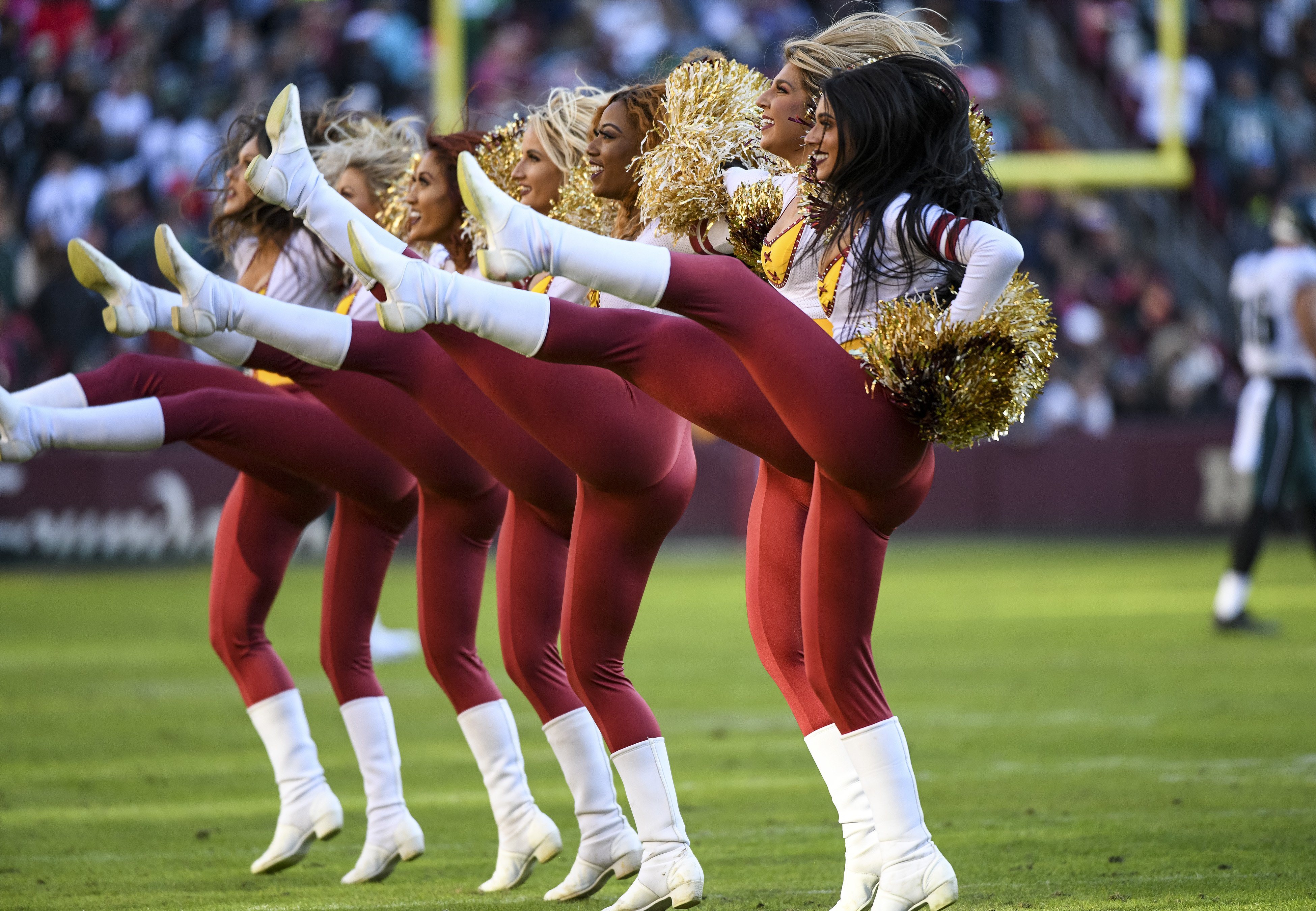 The outlet previously reported that the team, formerly known as the Washington Redskins, had produced explicit videos for Snyder with unused footage from 2008 and 2010 swimsuit calendar shoots that include partial nudity.

The so-called “good bits” of the ex-dancers appear in the videos in moments when prop adjustments and pose shifts exposed their nipples and pubic areas, the outlet reported.

The behind-the-scenes footage was allegedly compiled into two 10-minute unofficial videos, obtained by the Washington Post, and set to a soundtrack of classic rock hits Snyder enjoyed from The Rolling Stones and U2.

But the allegations come amid revelations that the cheerleaders themselves were held to strict moral codes in their contracts against “inappropriate” conduct.

Contracts for the cheerleaders from 2008 to 2010, obtained by outlet, said the women could not appear nude or seminude in “tasteless” films or photographs that would “demean” or “embarrass” the Washington Redskins, the report said.

Chastity Evans, who appears in the unofficial 2008 video, told the outlet she was afraid of getting fired just for being photographed with a drink in her hands.

Former cheerleaders told the outlet that they were afraid more copies of the unauthorized outtakes may exist.

Ashley Taylor, whose nipples are briefly exposed in unauthorized footage from a topless beach shoot, was just a teenager when she modeled for the 2010 calendar.

Last month, it was revealed that lawyers representing 12 of the cheerleaders notified Snyder of their intent to sue him and the team over the videos.

Kim Jong-un has been in a coma for MONTHS and all his recent ‘appearances’ were faked, South Korean diplomat claims