A MUM has spoken of her frustration as she has to drive 45 minutes to take her daughter to nursery – despite one being just metres away.

Rosie Taylor says she has to travel almost 20 miles a day because newly-built schools in her area cannot offer her child a space. 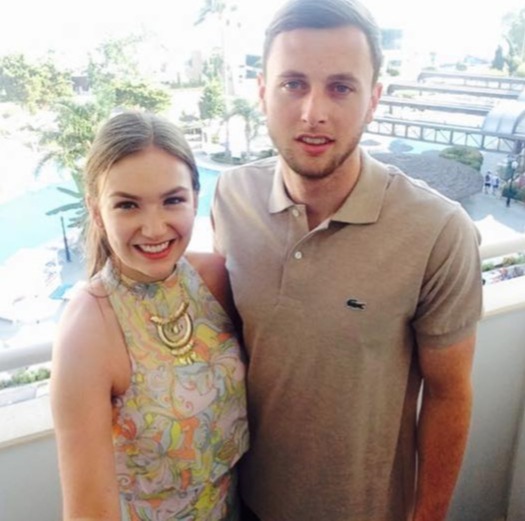 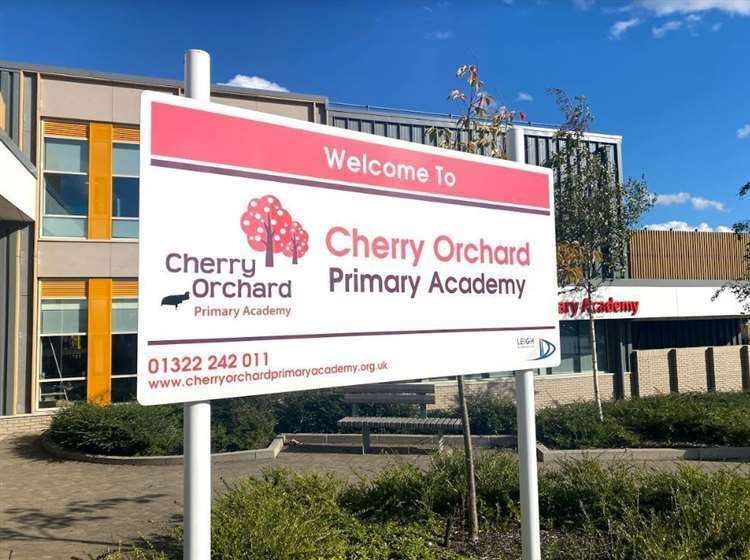 The 25-year-old has lived in Ebbsfleet, Kent for two years, but is now considering moving because of the disappointing schooling matter.

She said: "My daughter, Ivie, is due to start primary school in September. It was the reason we bought our house – it's the closest you can get to Cherry Orchard Primary Academy."

A Cherry Orchard Primary Academy spokesman said when it first opened in 2017, the pupils were enlisted from a wider catchment area.

As a result, with those pupils now in key stage 2 and, the school's admissions policy says any siblings they have will receive a place ahead of those applying purely on distance grounds.

The spokesman said this may have resulted in pupils from a wider catchment area temporarily gaining places at the academy over children that live in the surrounding area. 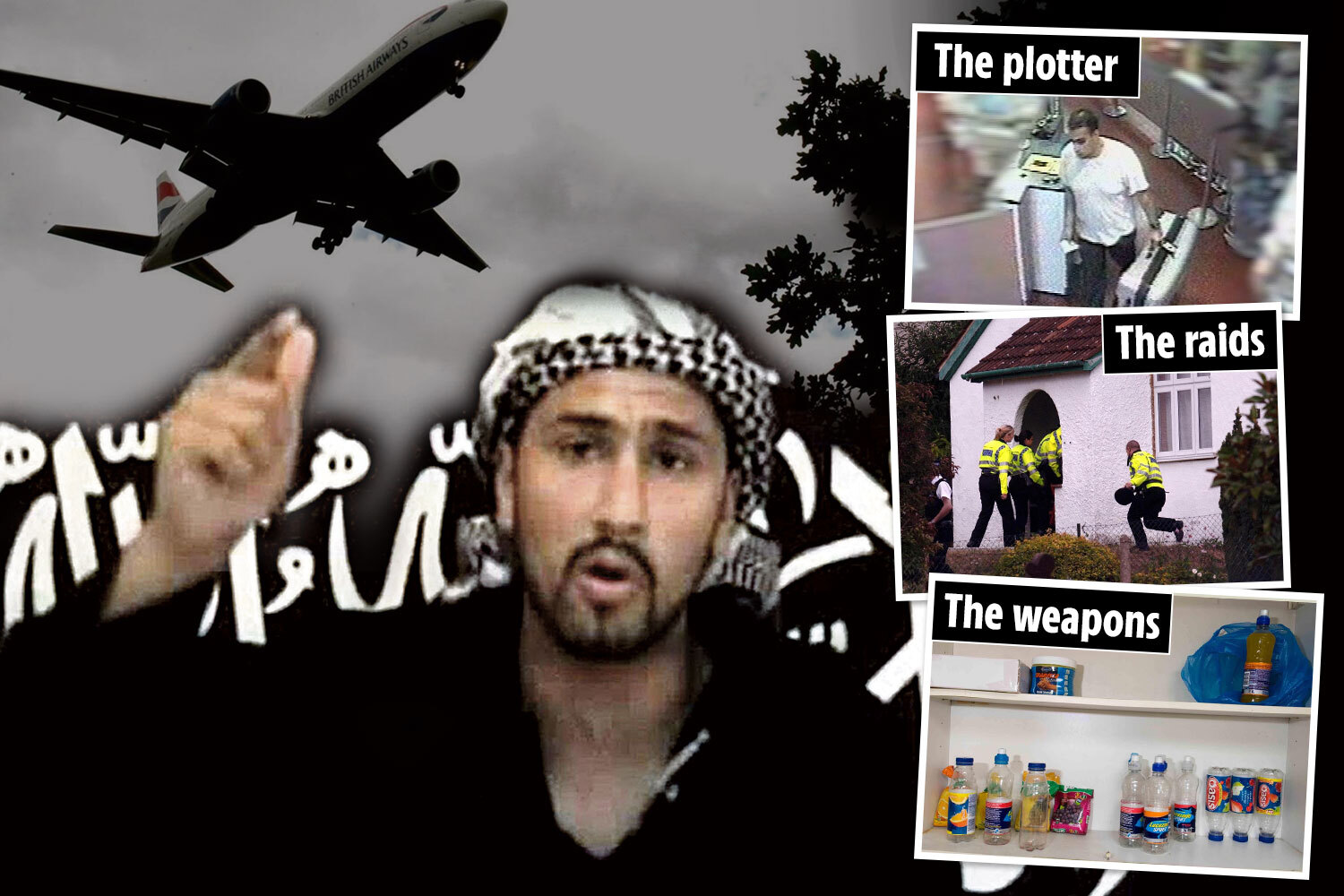 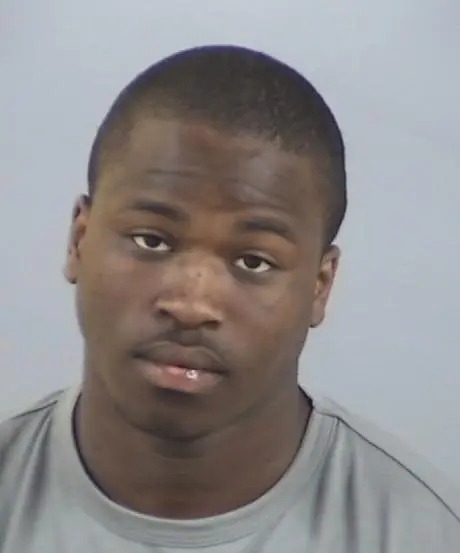 Rosie, who also has a nine-month-old son, Albert, has described the debacle as "a nightmare."

Samantha Redpath, who also has two children, has been having the same problem.

The 44-year-old has lived in the area since 2016 but hasn't been able to get her five-year-old daughter, Daisy, into any of the nearby schools.

Daisy attended Cherry Orchard's nursery, so Samantha applied for a reception place, as well as a spot at two other schools.

However, Daisy wasn't offered any schools of Samantha's choice.

The mum ended up finding a school suitable for her daughter in Longfield, but it is a 45-minute round trip, twice a day to get her there.

Samantha's daughter is still on the waiting list for all of the schools in her area, however, due to the size of the list, her mum doubts she will ever get a place.

Waiting lists at Cherry Orchard Primary Academy are currently the highest in reception, with 36 children currently waiting for a place.

A spokesman said: "In total, we had 135 applicants for reception places in 2021 and only 60 spaces available."

Ian Piper, chief executive of the Ebbsfleet Development Corporation, the company that built the houses and schools in the area, says the situation should improve.

"We don't want parents to travel any further than necessary, however, when we build the schools we aim to complete them before people move in as it makes more sense to have spaces waiting rather than no school at all."

A Kent County Council spokesman echoed Mr Piper's comments saying: “Unfortunately it is impossible to build an entire housing estate and open new schools to accommodate all children at exactly the same time.

"It is therefore common practice for housing developers to build schools first, to ensure places are available as soon as families take up residence in their new homes."

Australian kids going missing from care after being sexually abused