AN elderly man has died at his home as another man has been arrested on suspicion of murder.

Thames Valley Police said in a statement officers were called to an address in Wendover, Buckinghamshire at around 5.25pm yesterday to reports of an assault. 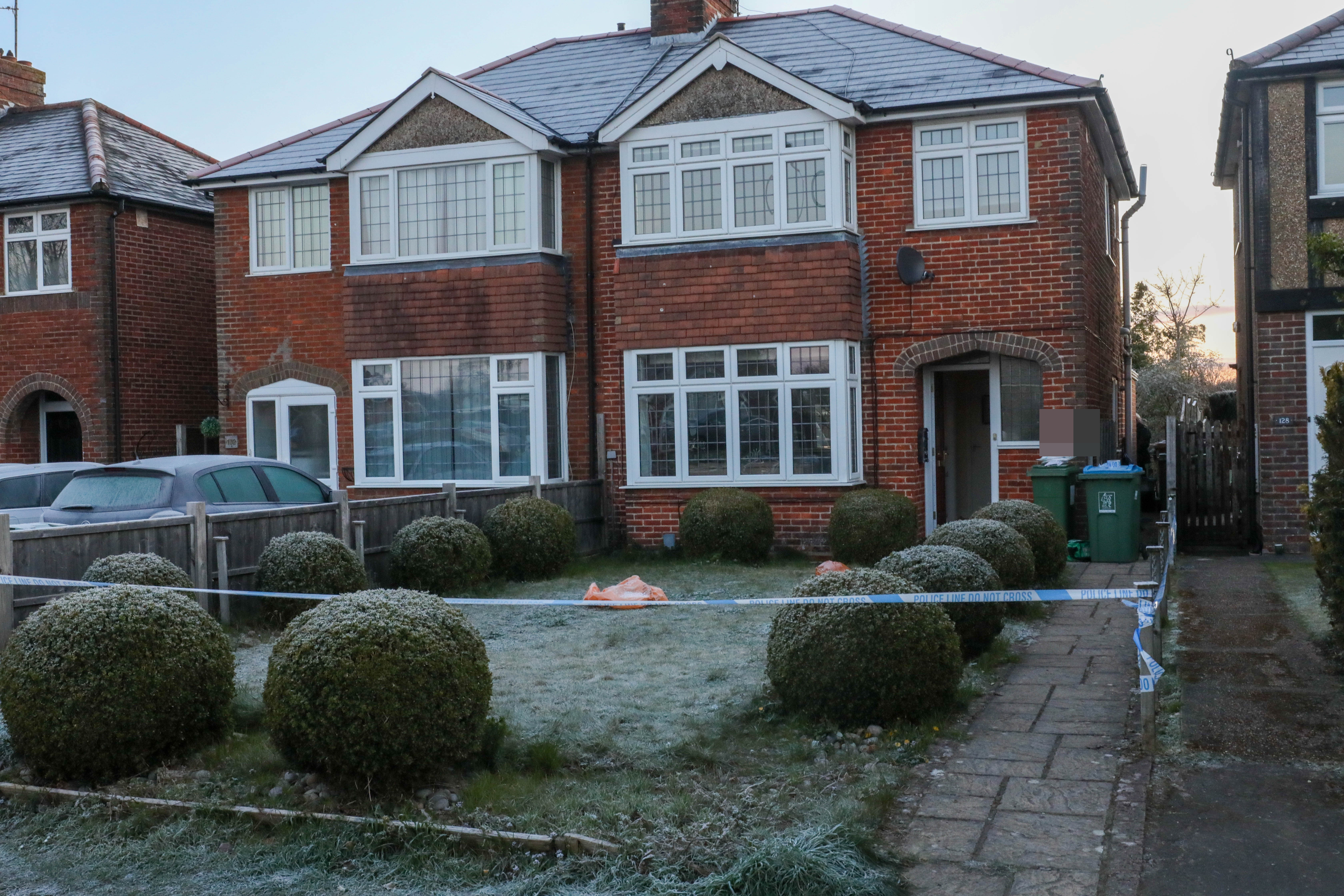 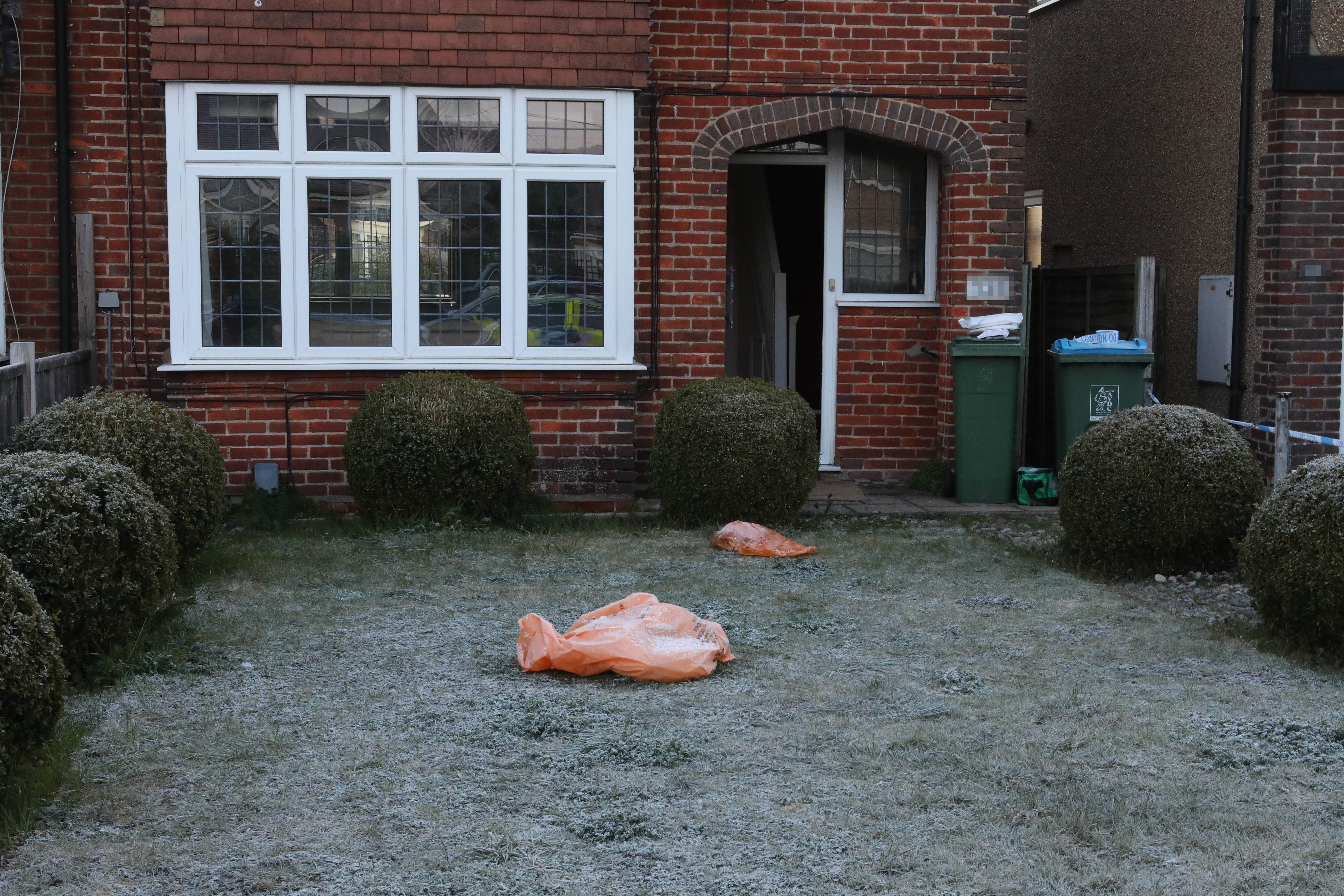 A 77-year-old man died at the £468,000 home after sustaining serious injuries, police said, adding a 36-year-old man was in custody.

Cops said the two men were known to each other.

Detective Superintendent Kevin Brown of the Major Crime Team said: "We are currently in the very early stages of this investigation.

"The people involved were known to each other and an arrest has been made.

"There will be some disruption in the area over the next few days as the investigation continues."

Anyone with information is asked to contact Thames Valley Police on 101 or Crimestoppers on 0800 555 111. 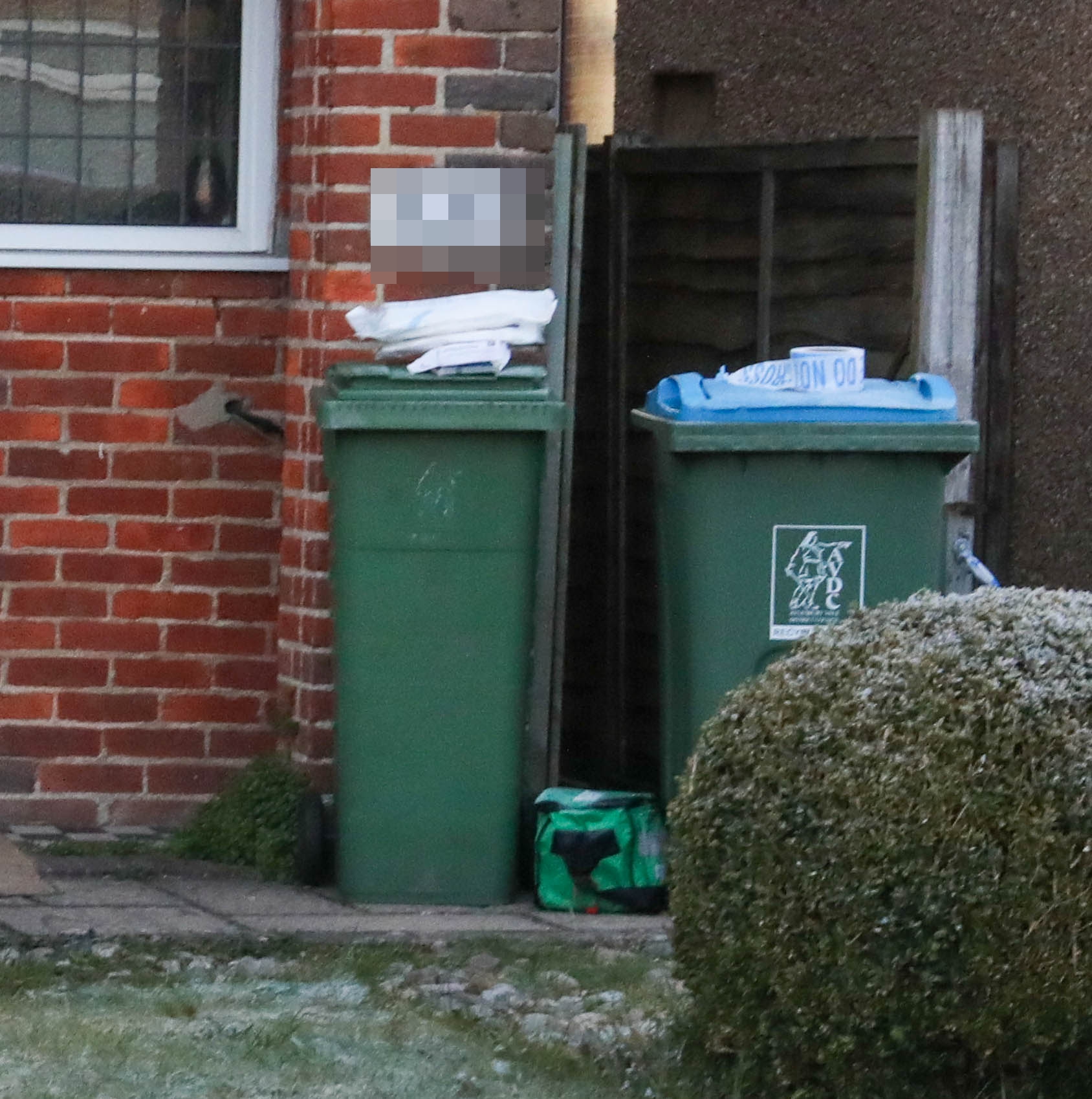 Beta’s remnants dump heavy rain over parts of the South, up into the mid-Atlantic