WOODSTOCK 99 was meant to honor the spirit of the iconic Sixties hippy festival of peace and love.

But now it is best remembered for the weekend's descent into chaos and carnage, with music fans smeared in human poop. 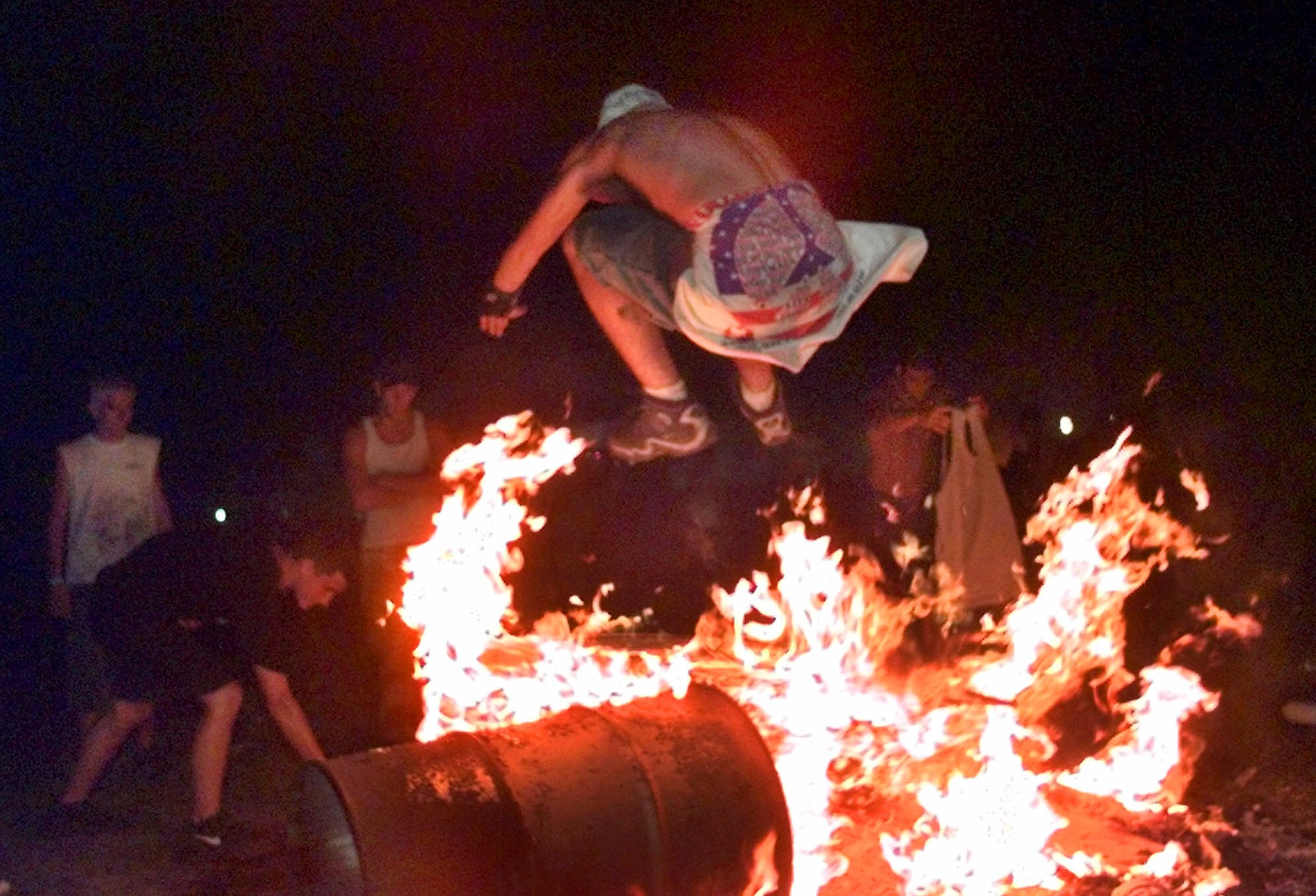 What happened at Woodstock 99?

The event was held on a disused air force base 100 miles away from the original 1969 event.

This meant that music lovers were left standing on baking concrete as they attempted to enjoy bands such as the Red Hot Chili Peppers and Metallica.

Water and food were described as expensive on-site, the festival was isolated from nearby amenities, the East and West stages were 2.3 miles apart, and campers ended up pitching their tents on concrete.

And the festival really started to go wrong when there was the legendary collapse in sanitation on the site, with poop mixing with mud.

Many concert-goers unwittingly wallowed in it, only to later realize they were caked from head to toe in excrement.

The infamous and disastrous weekend that unfolded is chronicled in the new documentary ‘Woodstock 99: Peace, Love and Rage’ — which is being premiered today on HBO.

It tells the story of how a festival that began with such high expectations managed to go so spectacularly wrong.

Many claim it was even worse than the equally infamous Fyre Festival in 2017.

Director Garret Price said he wanted to encapsulate the full horror of Woodstock '99.

He said: "In telling the story of Woodstock ’99, it would have been really easy to structure this as a comedy, poking fun at all things late 1990s — the way people dressed, the music they listened to.

"But in reality, as that weekend unfolded, it played out much more like a horror film." 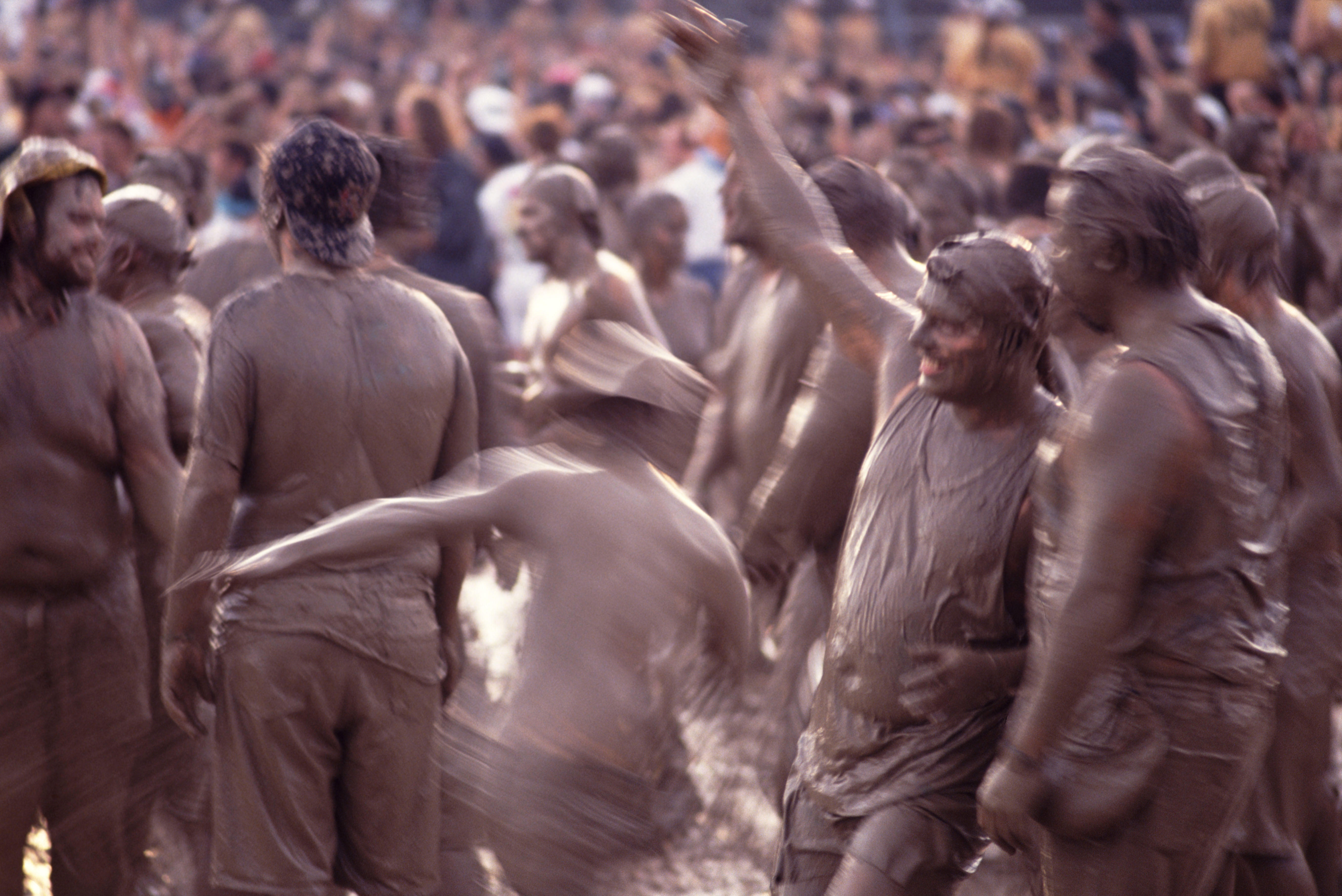 How many people died at Woodstock 99?

Tragically there were also two deaths from heat-related illnesses as festival-goers crammed into the heaving mosh pits.

Between the mosh pits and the heat, 10,000 festival-goers would require medical treatment — including 7,000 being treated for heat exhaustion and dehydration — and there were 44 arrests.

There was sexual violence including a mosh pit gang rape, rioters torched parts of the festival site.