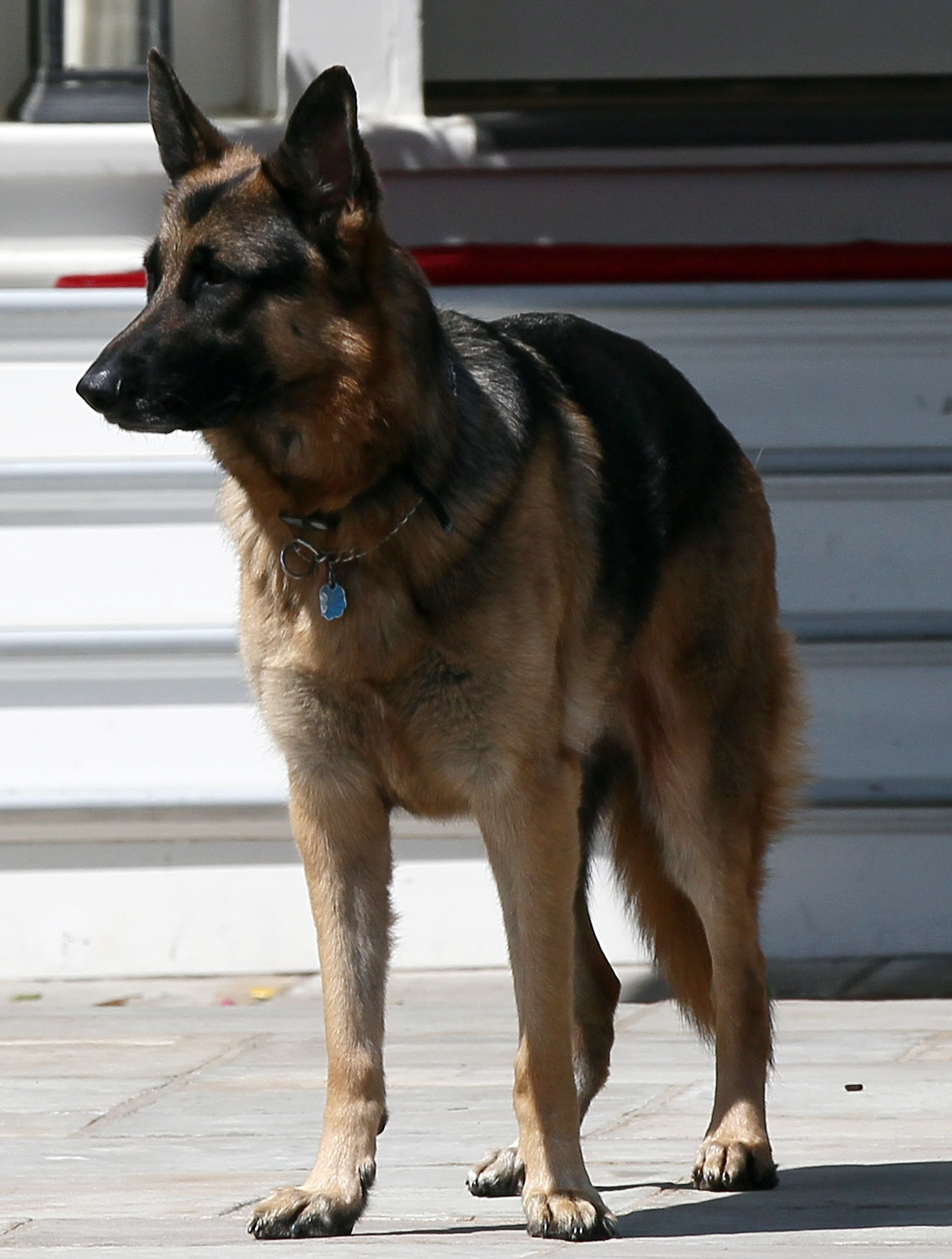 On Saturday, June 19, President Biden announced the death of one of his German shepherds, Champ.

Champ was 13 years of age at the time his death.

In a White House statement, the president said: "Our hearts are heavy today as we let you all know that our beloved German Shepherd, Champ, passed away peacefully at home.

"He was our constant, cherished companion during the last 13 years and was adored by the entire Biden family. 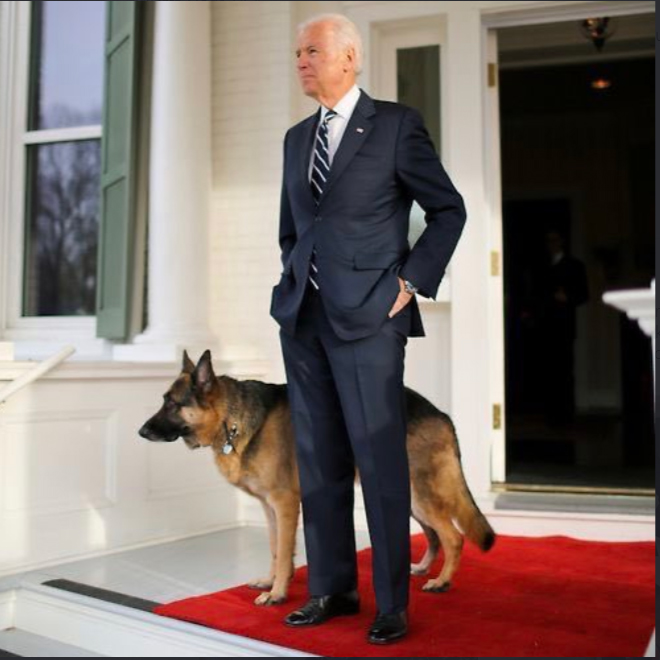 "Even as Champ’s strength waned in his last months, when we came into a room, he would immediately pull himself up, his tail always wagging, and nuzzle us for an ear scratch or a belly rub," President Biden added.

"Wherever we were, he wanted to be, and everything was instantly better when he was next to us.

"He loved nothing more than curling up at our feet in front of a fire at the end of the day, joining us as a comforting presence in meetings, or sunning himself in the White House garden.

"In his younger days, he was happiest chasing golf balls on the front lawn of the Naval Observatory or racing to catch our grandchildren as they ran around our backyard in Delaware."

President Biden continued: "In our most joyful moments and in our most grief-stricken days, he was there with us, sensitive to our every unspoken feeling and emotion. 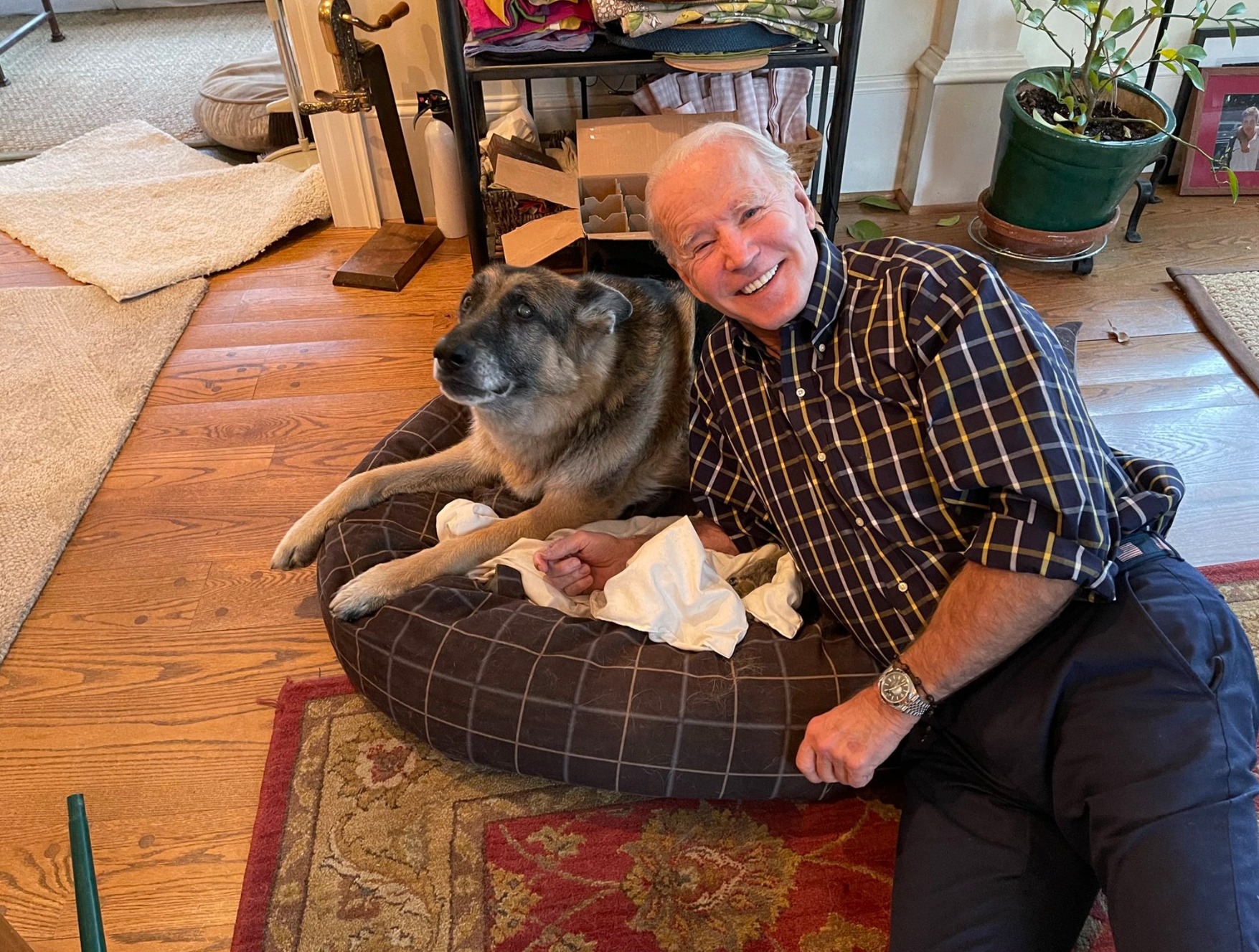 "We love our sweet, good boy and will miss him always."

How long has Champ been with Joe and Jill Biden?

Champ was adopted as a puppy after Biden was elected vice president in 2008.

The dogs' Instagram bio reads: "We are the First Dogs of the USA, Champ and Major Biden.

"You can call us #DOTUS. We love nom noms, snuggles and we can't wait to explore the WH!" 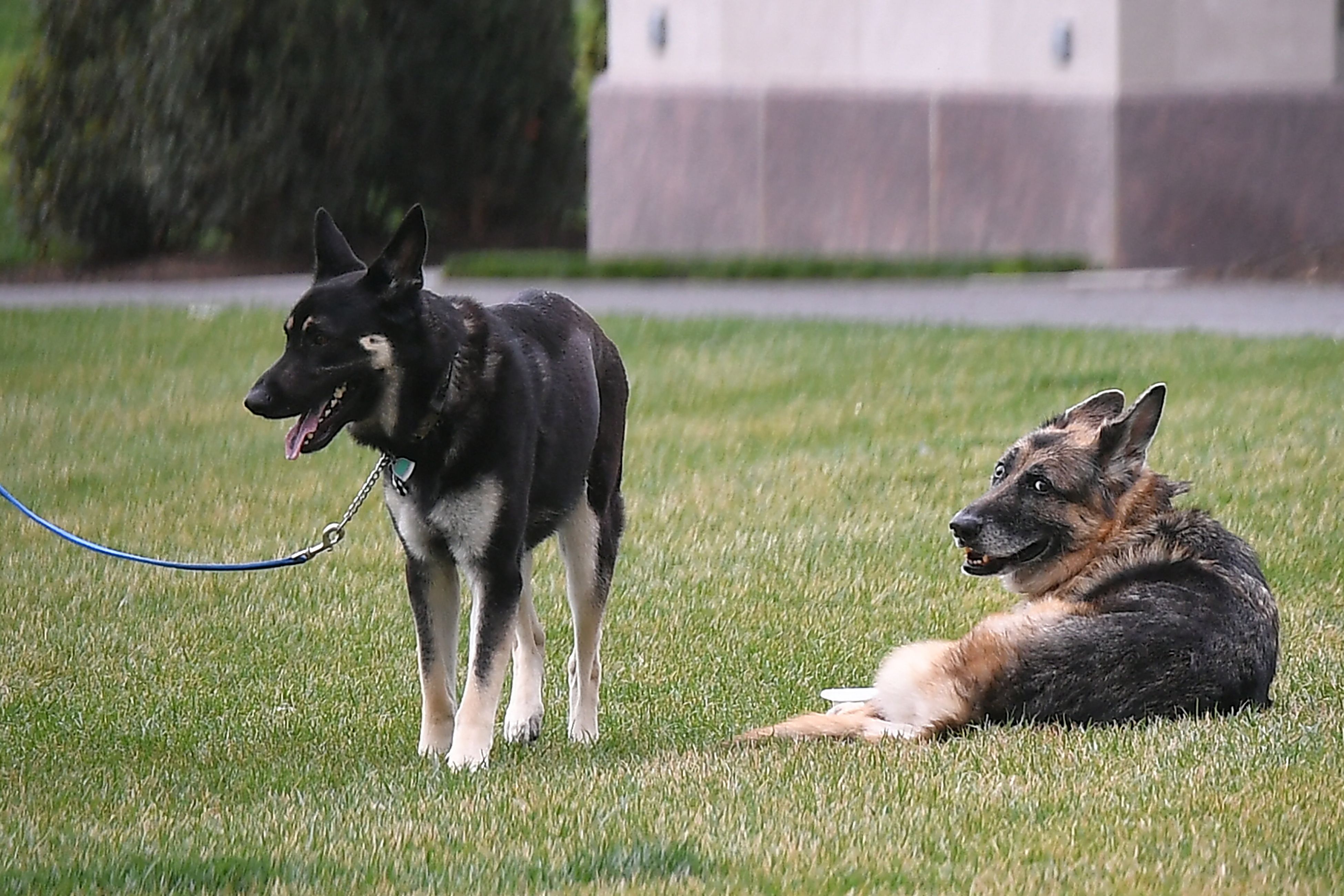 Their first Instagram post read: "Hello America! Hello world! It’s us, Champ and Major. We are the Bidens’ family puppers and First Dogs Elect(s) of USA.

"We want to thank you all for your suppawrt by sharing our pawsidential adventures here! Woof! Woof!"

Did Biden's pooches ever bite anybody at the White House?

On March 8 it was reported that the two dogs were moved to Biden's home in Delaware after Major allegedly had a "biting incident" with a White House security member.

The extent of the injury to the security staff was not immediately known.

But the injury was serious enough that Major and Champ were taken back to Wilmington, Delaware, according to a report by CNN.

On March 24, it was reported the two dogs were back at the White House.

However, on March 29, Major was reportedly involved in another biting incident that required medical attention. 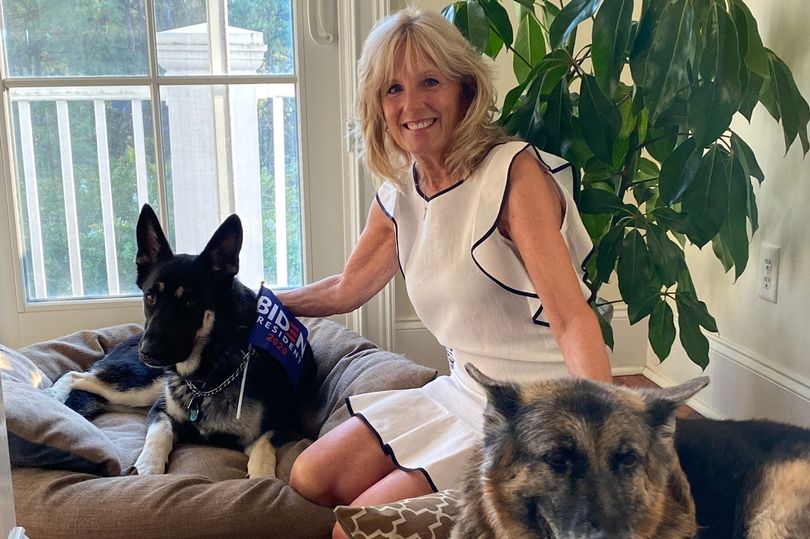 The employee, who had been working at the time, reportedly received treatment from the White House medical unit.

"Yes, Major nipped someone on a walk. Out of an abundance of caution, the individual was seen by WHMU and then returned to work," first lady Jill Biden's press secretary Michael LaRosa told CNN.

Boy, 4, reported to police by his nursery school over toy smartwatch