GROUND Zero is where New York City's famous landscape changed forever after the terror attacks that occurred on September 11, 2001.

As 2021 marks the 20th anniversary, we take a look back on the history of Ground Zero and what it is today. 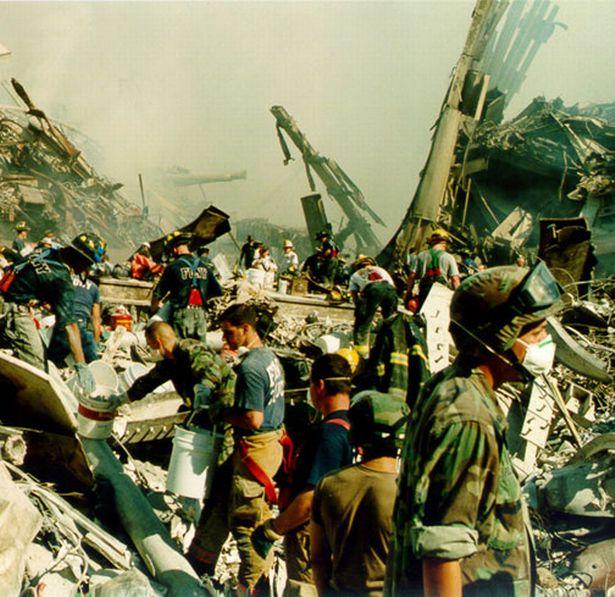 What is Ground Zero?

Ground Zero is where the World Trade Center stood in New York City before terrorists hijacked airliners and crashed the jets into the twin towers on September 11, 2001.

They were part of a complex of seven buildings, all of which were destroyed when the skyscrapers collapsed.

The attacks caused nearly 3,000 deaths and each year, America still remembers the lives that were lost.

Where is Ground Zero?

Ground Zero is a 14.6-acre area located in Lower Manhattan. 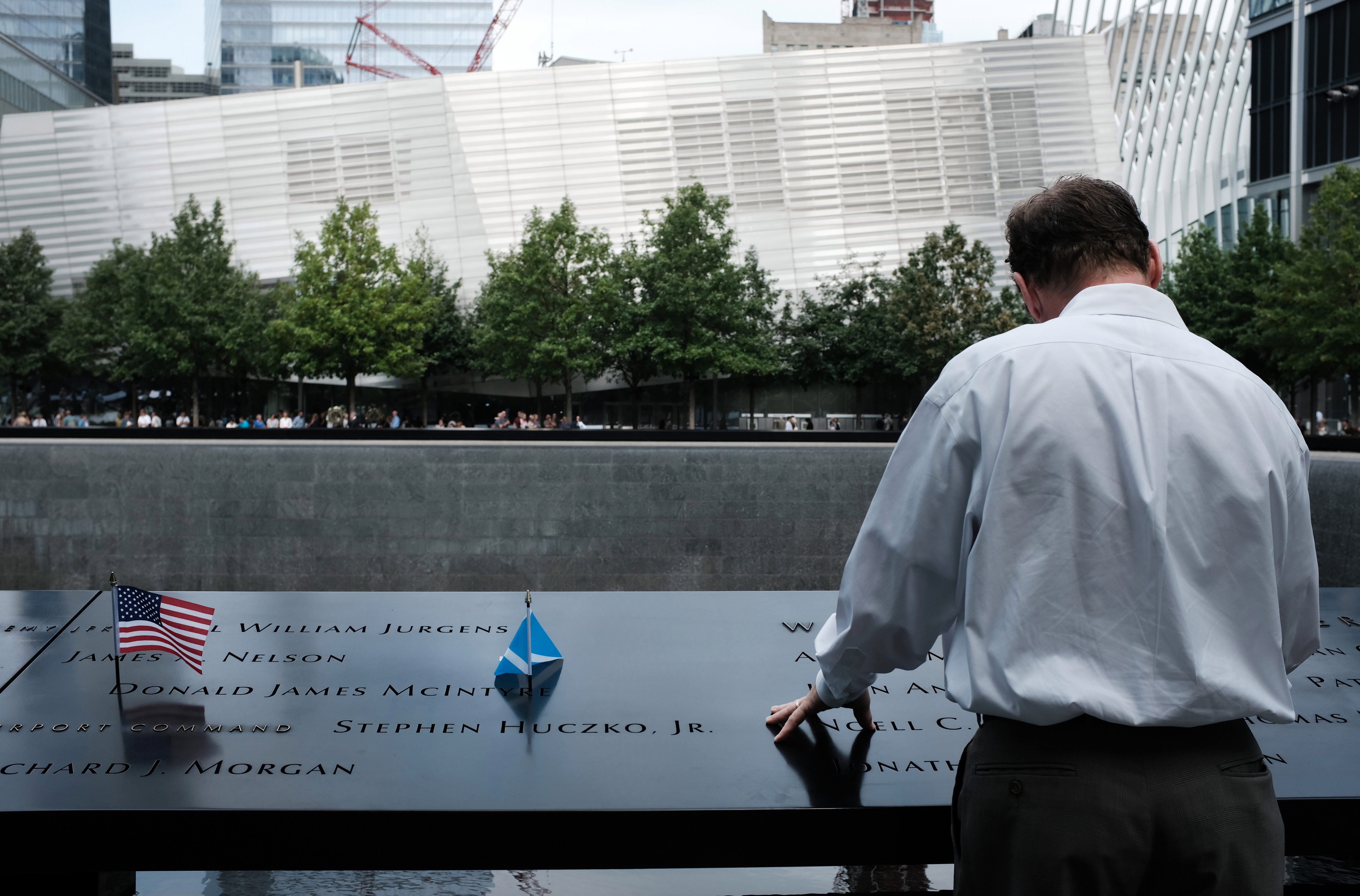 What does Ground Zero mean?

Ground Zero originated as a term to describe the site of a nuclear explosion and later was used to refer to the point of any dramatic or violent event.

For several years the site was also known as “the pit” because the reconstruction of a new World Trade Center was stalled, leaving a large hole in the ground.

On the 19th anniversary in 2020 the site featured four skyscrapers along with a memorial and museum.

Why is it now called the One World Trade Center site?

The renaming came after Bloomberg urged the city to move past a term long linked with the Twin Towers destruction.

At 104 stories and towering 1,776 feet above sea level, the name One World Trade Center is meant to be a symbol of hope and remembrance.