THERE are 27 Amendments that make up the United States Constitution.

The 15th Amendment concerns the American right to vote. 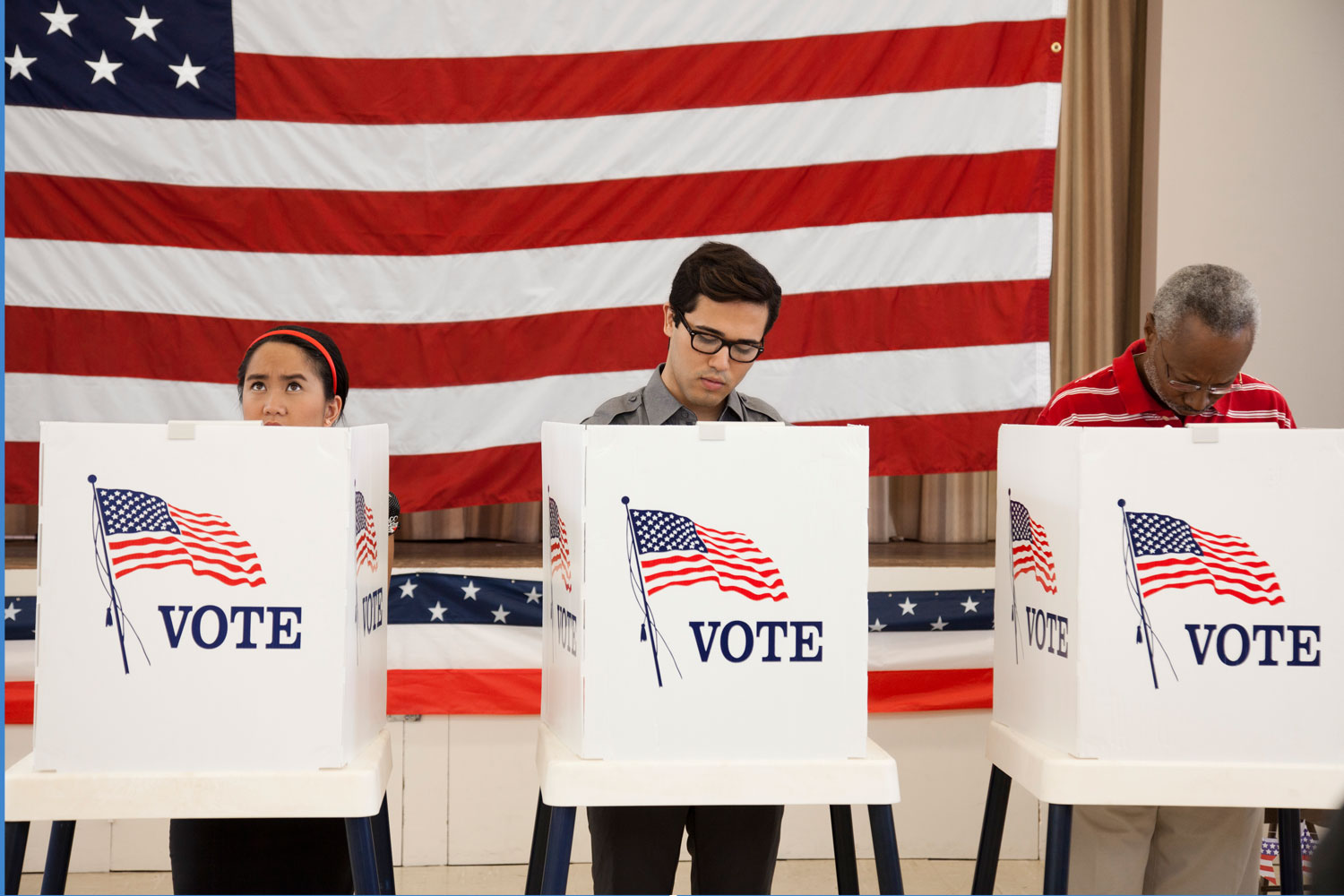 What is The 15th Amendment?

The Fifteenth Amendment to the United States Constitution prohibits the federal government and each state from denying a citizen the right to vote based on that citizen's "race, color, or previous condition of servitude."

It was ratified on February 3, 1870, as the third and last of the Reconstruction Amendments.

It was adopted into the constitution to protect the voting rights of African American men after the Civil War.

Despite the amendment, by the late 1870s discriminatory practices were used to prevent Black citizens from exercising their right to vote, especially in the South. 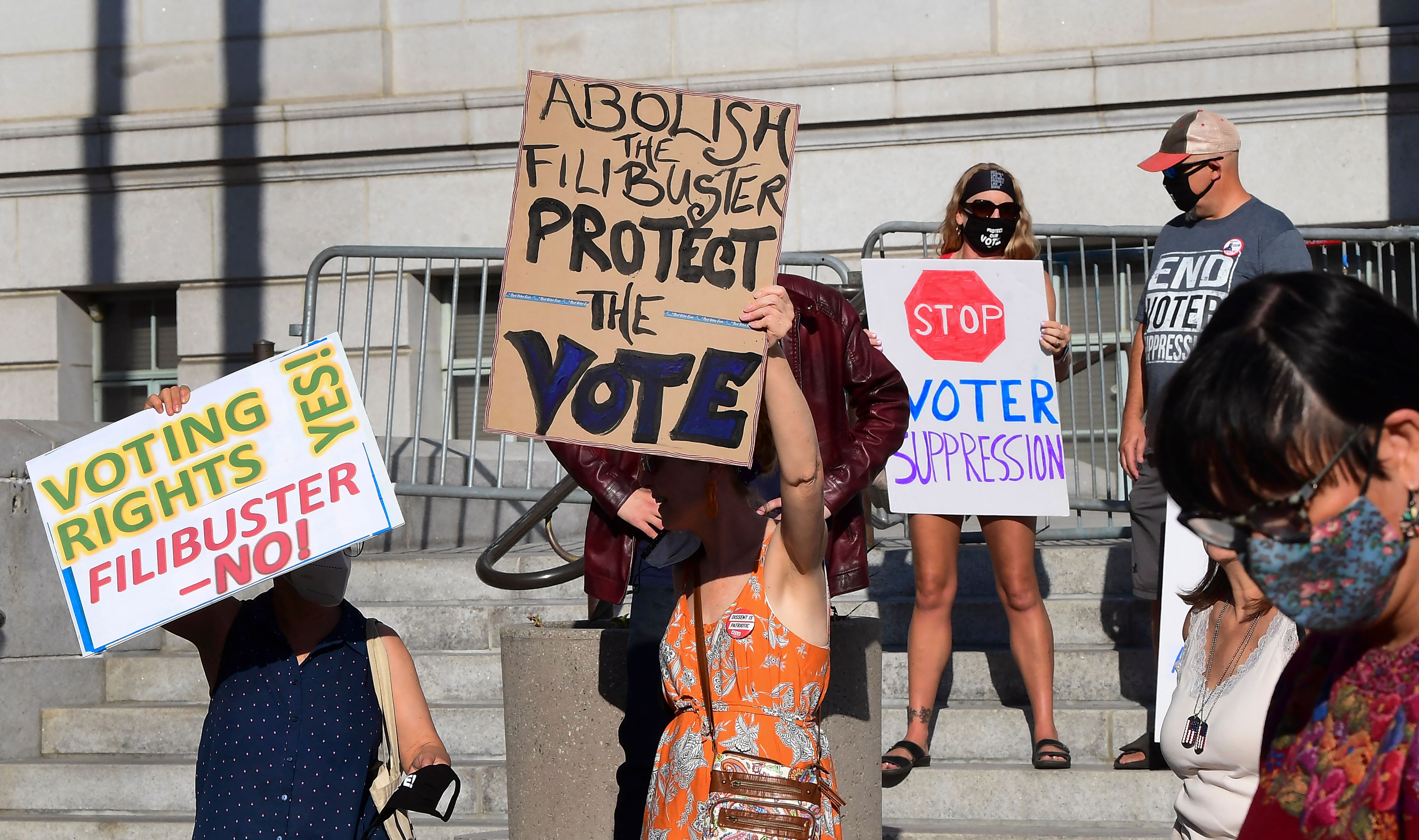 The laws were enforced for decades and legally ended in the 1960s when then-President Lyndon B. Johnson signed the Civil Rights Act.

What did Joe Biden say about voter rights?

Biden called Trump's claims the 2020 election was stolen from him a "big lie" itself.

“If you lost, you accept the results,” he said. “You follow the constitution. You don’t call facts fake just because you’re unhappy. That’s not statesmanship – that’s selfishness. That’s a denial of the right to vote.”

The speech comes after a report some White House allies and the DNC want wireless carriers to monitor phone and social media messages for alleged misinformation about the Covid vaccine push.

According to Politico, the White House is: planning to engage fact-checkers more aggressively and work with SMS [Short Message Service] carriers to dispel misinformation about vaccines”. 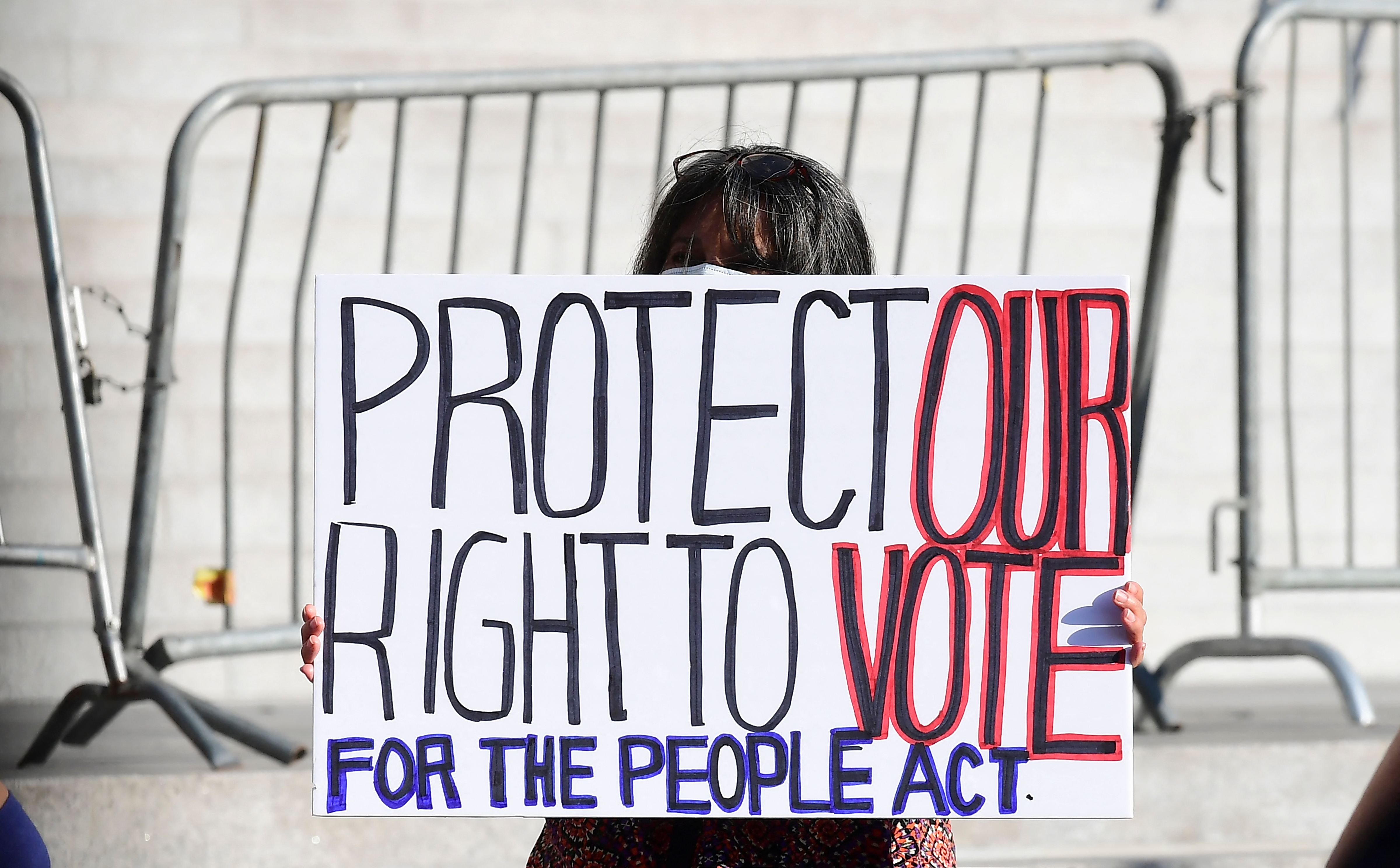 “We are steadfastly committed to keeping politics out of the effort to get every American vaccinated so that we can save lives and help our economy further recover,” White House spokesperson Kevin Munoz told the outlet in response to the report.

Biden took a harsh tone with Republicans during his speech in Philadelphia on voting rights.

"Have you no shame?" he said, referring to GOP-led attempts at voter restriction laws.

"The 21st century Jim Crow assault is real. It's unrelenting. And we're going to challenge it vigorously," he continued.

US Election 2020: Trump dramatically ‘closing the gap in Arizona’ – and what Joe Biden needs to win the election