FORMER President Donald Trump has been living in his extravagant Mar-a-Lago compound since his departure from the White House.

Trump, who has made a few various appearances post-presidency, will be addressing his supporters in light of the anniversary of the 9/11 terrorist attacks. 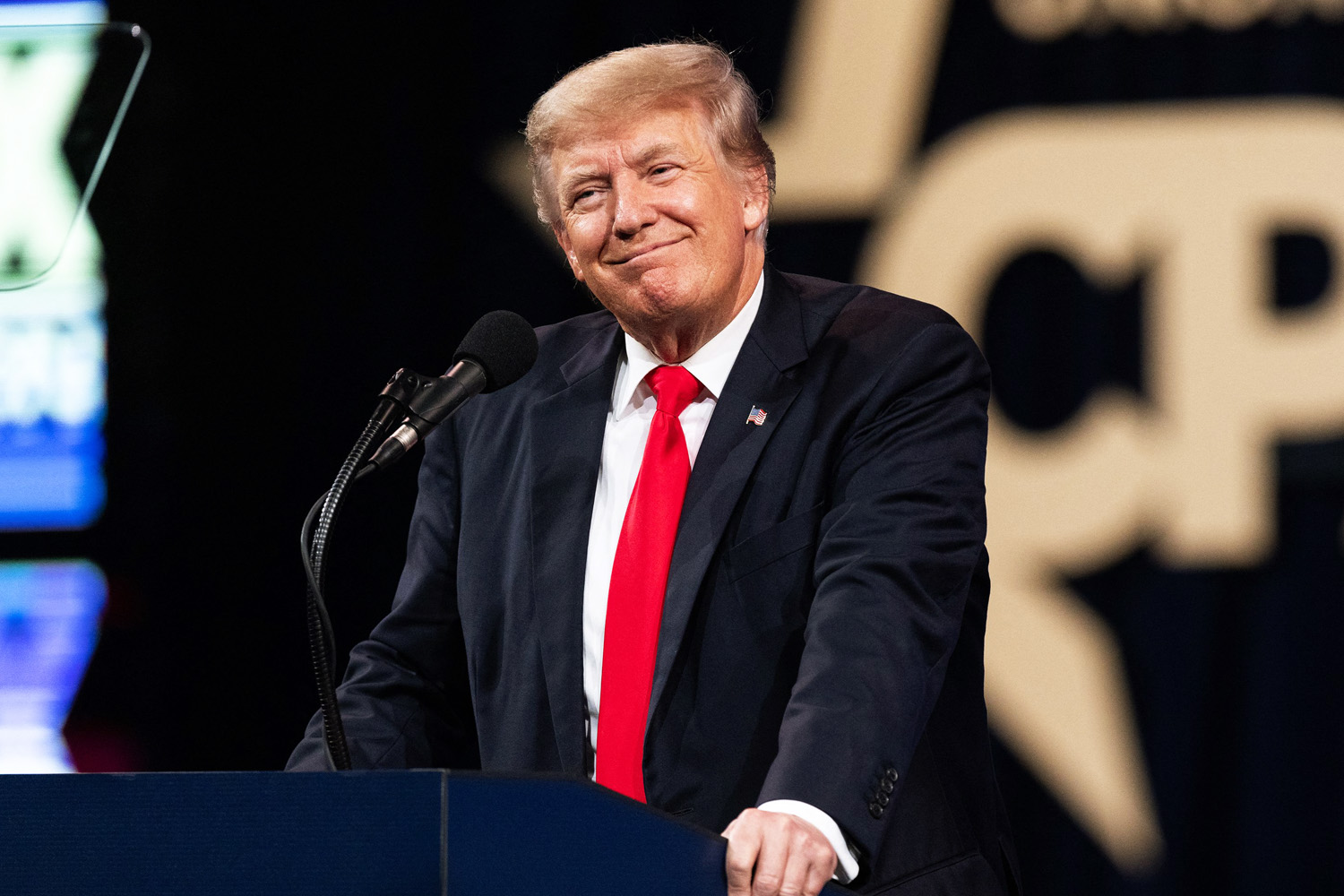 Donald Trump will live commentary at a boxing event from Seminole Hard Rock Hotel and Casino in Hollywood, Florida on 9/11.

FITE, the digital video streaming service announced Trump’s involvement in the event, which will also include his son, Donald Trump Jr., as the pair “offer their perspective” throughout the night, including during the fight between Evander Holyfield and Vitor Belfort.

Prior to becoming president, Trump hosted various boxing matches in the 1980s and 1990s at his Atlantic City, New Jersey casinos. 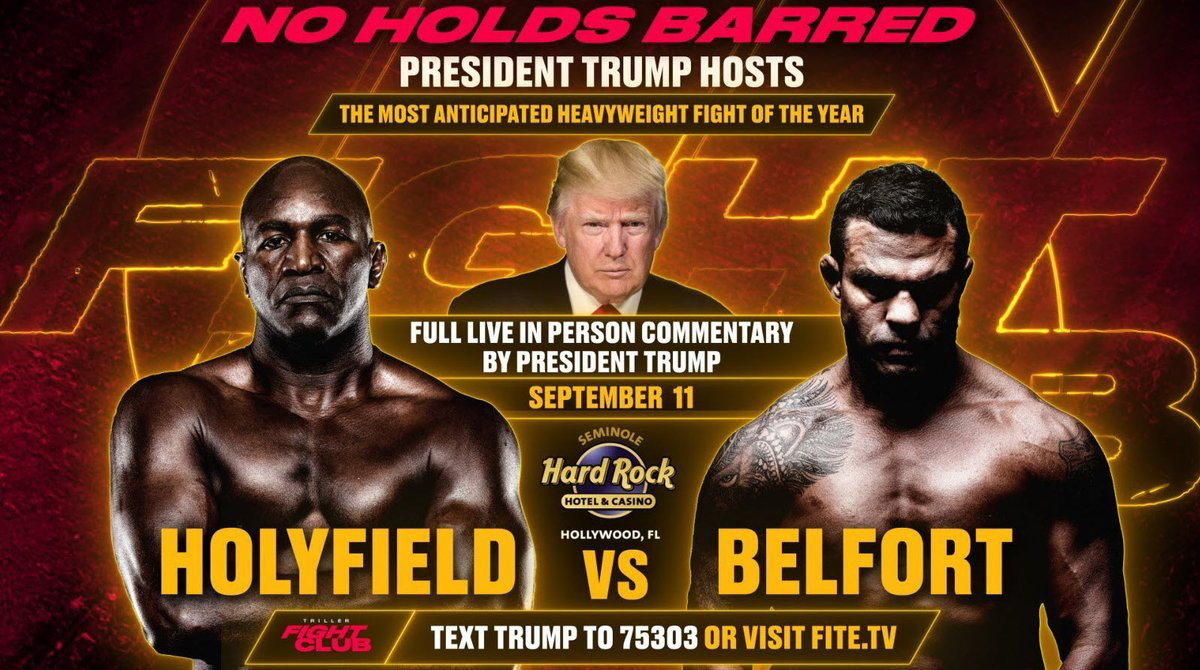 What did Trump say about the boxing fight?

Trump released a statement regarding his participation as a commentator on the boxing fight, saying: “I love great fighters and great fights.”

“I look forward to seeing both this Saturday night and sharing my thoughts ringside.

“You won’t want to miss this special event.’’

The Triller Fight Club event costs $49.99 and is broadcast on FITE TV with Pay-Per-View.

What did people say about the fight?

Amid the announcement on Twitter that Trump was going to be doing commentary for the boxing fight, users took to the platform to discuss their thoughts.

Another replied: “Feeble attempts for attention on such a sacred date; 911! He’ll probably declare himself the winner at the end of the match.”

A third said: “Two has been fighters & a has been former prez…. pathetic. Who would actually waste their money to watch this?”

However, some were thrilled to hear that Trump was going to speak during the fight, as one user wrote: “Boxing the sport of intellectual giants,fitting he's involved.”

A second added: “I've never seen so many triggered, brainwashed, leftist losers in my life!!

“Its actually hysterical! Imagine when Trump wins in 2024, how out of your f**** minds all you socialists are going to be. Can't wait!”

Poison tests are finally being carried out on ex-landfill site