THOMAS Markle has accused his daughter Meghan of "cheapening the Royal Family and throwing away "every girl's dream" for money in a new documentary.

During the interview – Thomas reveals his distress over Megxit. 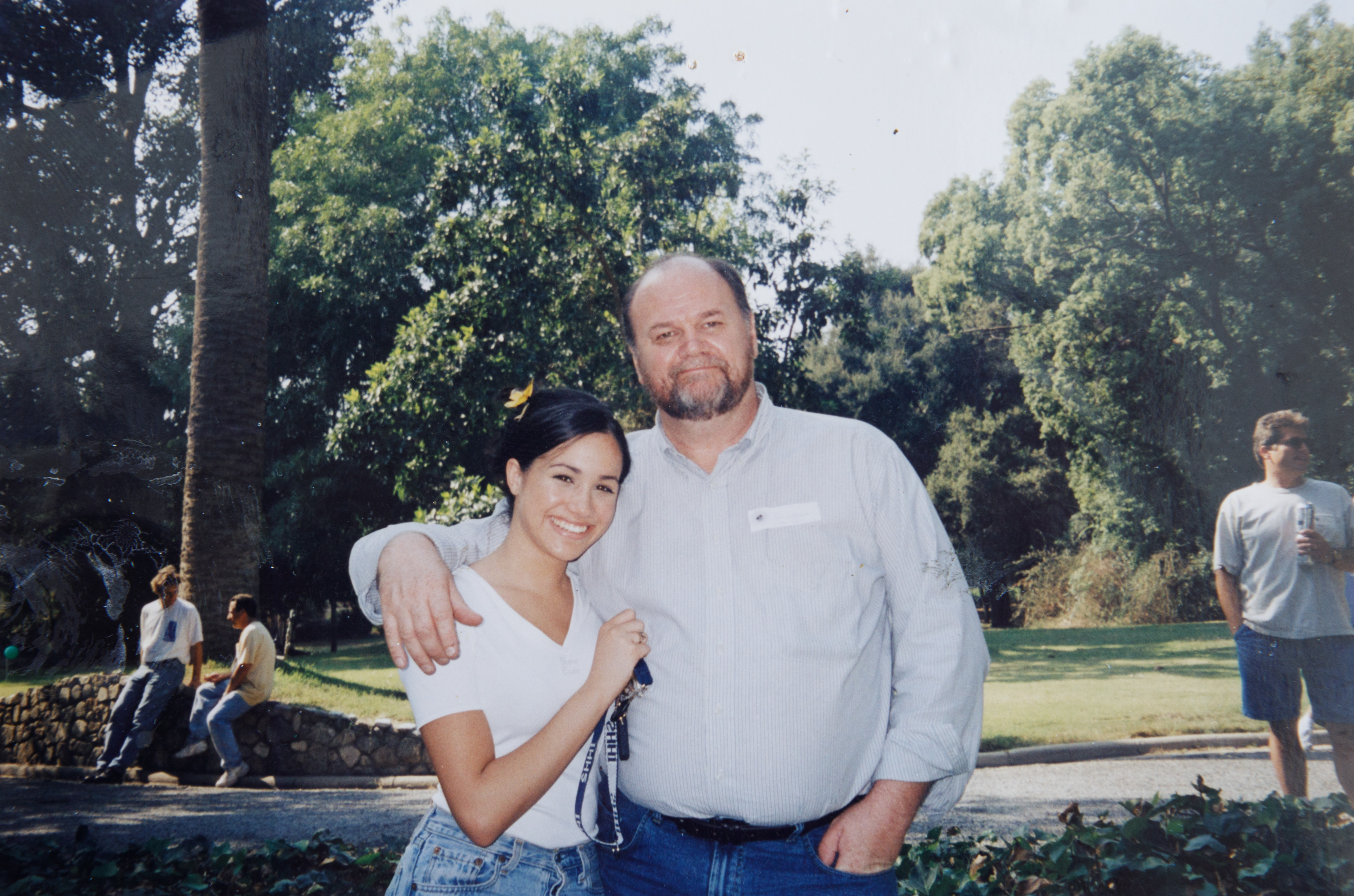 When will Thomas Markle's documentary air?

The interview- in which Meghan's estranged dad Thomas says Meghan has "let down" the Royal Family – is set to air at 9pm tonight on Channel 5.

The 90-minute documentary, Thomas Markle: My Story, explores his "complicated" relationship with Meghan in the run-up to her wedding to Prince Harry in May 2018.

What does he say during the programme?

He also tells Channel 5 his daughter is "cheapening" the Royal Family and "throwing away every girl's dream for money."

In a reference to the discount American supermarket giant, he says: "They are turning it [the Royal Family] into a Walmart with a crown on."

It comes after the Queen put her foot down as she revealed the Royal Family's 'hard Megxit' deal, agreeing that Harry and Meghan will no longer use their HRH titles and demanding they repay £2.4million of taxpayer’s money spent on renovating Frogmore Cottage.

Thomas Senior told Channel 5: "When they got married they took on an obligation, and the obligation is to be part of the Royals and to represent the Royals. And it would be foolish for them not to.

"This is one of the greatest long-living institutions ever. They are destroying it, they are cheapening it, making it shabby… they shouldn’t be doing this."

He went on: "With Meghan and Harry separating from the Royals… it’s disappointing because she actually got every girl’s dream.