A PERSON who's brain dead has no chance of recovery because their body is unable to survive without artificial life support.

The family of famed rapper DMX may be forced to make a hard decision after the results of his brain tests following his overdose.

* Read our DMX live blog for the latest news and health updates.. 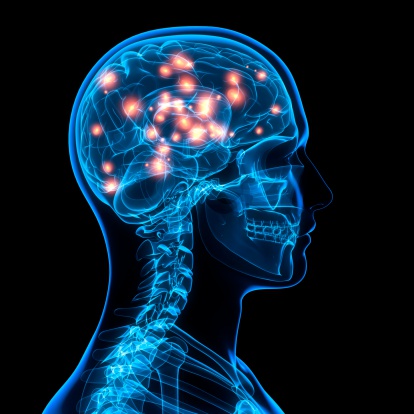 What does brain dead mean?

Brain death is when no brain function exists, causing death.

Brain death results from "swelling in the brain where blood flow in the brain ceases and without blood to oxygenate the cells and the tissue dies" according to Life Source.

Once brain tissue dies, there is nothing that can be done to heal it.

When a person deteriorates to brain death, the body’s entire system stops. 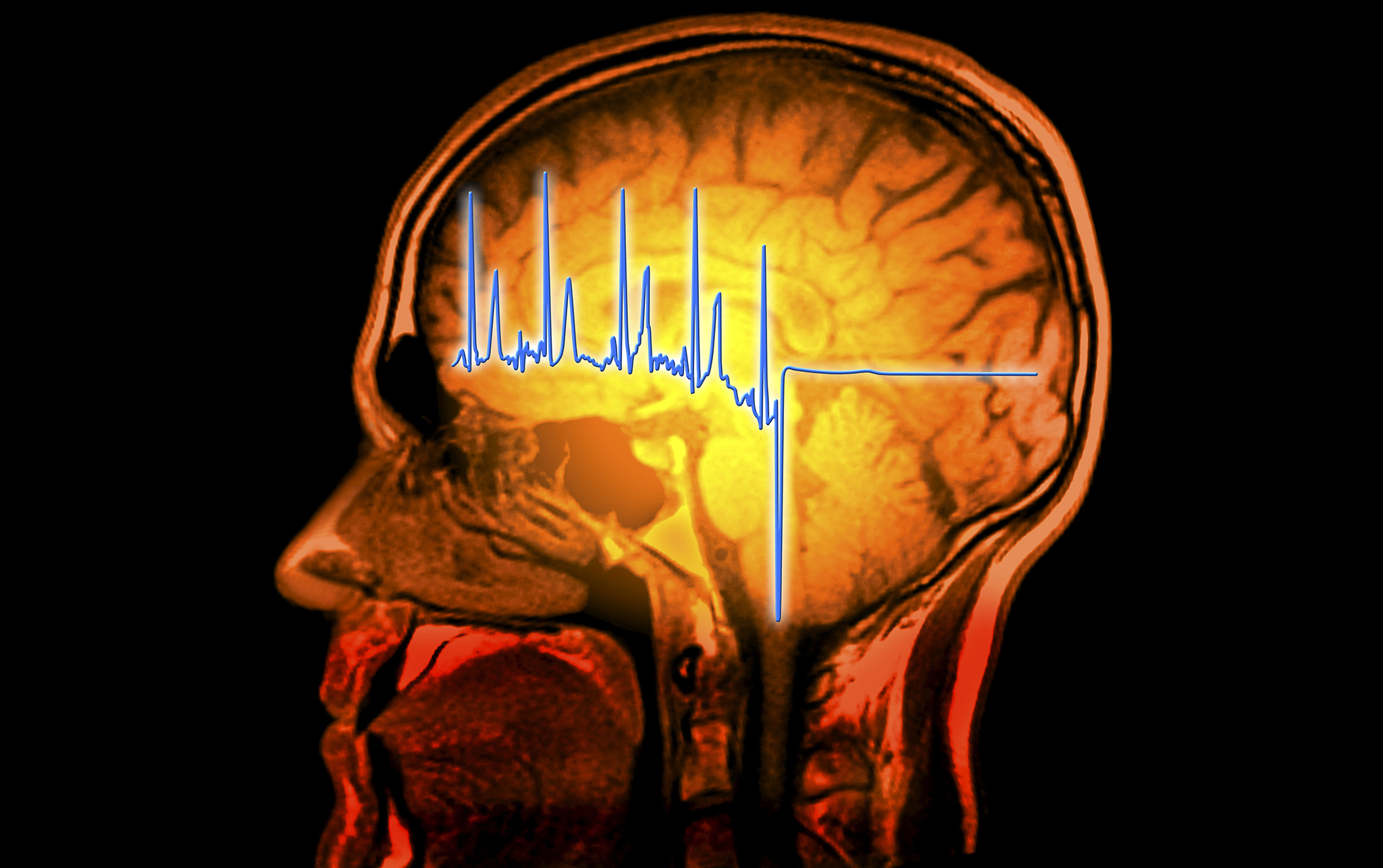 The brain death victim cannot breathe, their heart cannot beat and their body cannot function once the brain dies.

What does no brain activity mean?

If a person is in a permanent vegetative state but not brain-dead, their life support is keeping them alive with fluids and nutrition.

If these are stopped, it may take anywhere from a few hours to several days for the person's vital organs to shut down completely according to Healthline.

Life support is what gives doctors the ability to perform complicated surgeries or prolongs people's lives who are recovering from traumatic incidents. 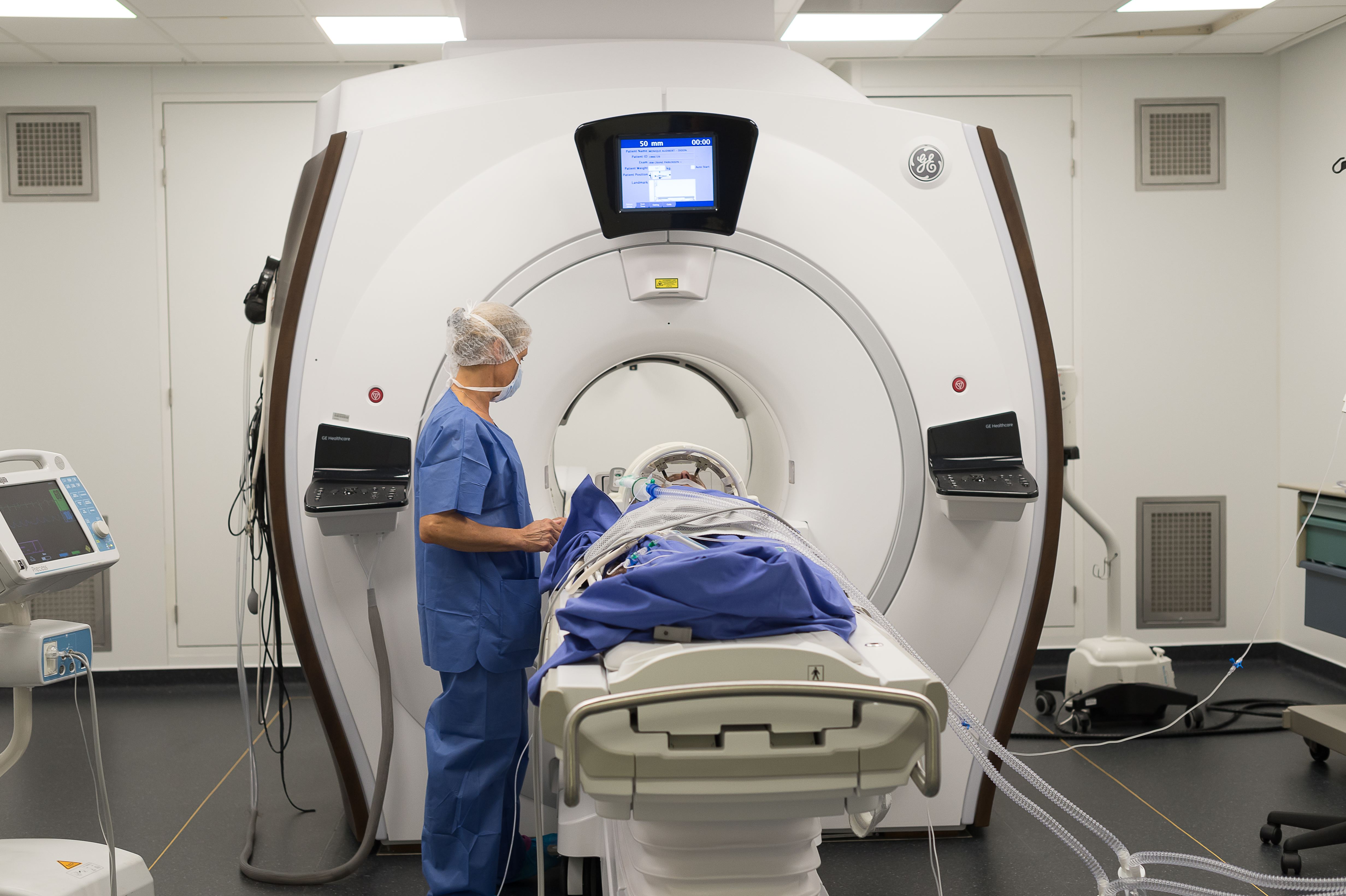 It can become permanently necessary for people to stay alive.

Some people who are using a life-support device don’t always recover and they may not regain the ability to breathe and function on their own.

What will happen to DMX after his overdose?

Rapper DMX remains in a coma and had reportedly had no brain activity since he was hospitalized due to an overdose.

The music star, whose real name is Earl Simmons, remains in a critical condition after suffering a heart attack reportedly triggered by a drug overdose.

TMZ reported that his brain tests "showed no improvement" of activity since late April 2.

In another sign of "dwindling hope," DMX's longtime manager and friend, Steve Rifkin, has reportedly been asked to fly out to New York. 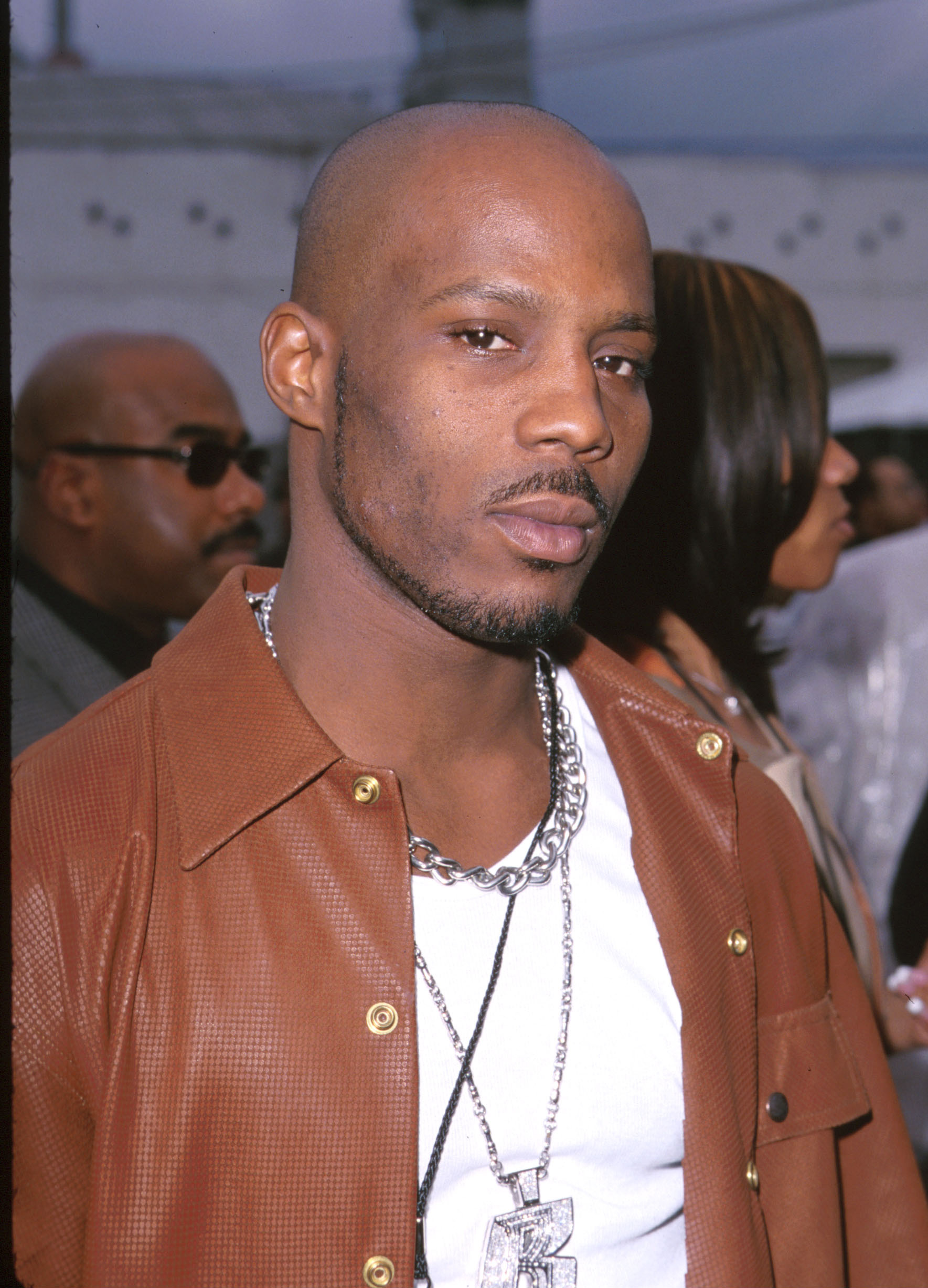 Rifkind confirmed that the 50-year-old's condition remains unchanged, as the family continues to hold out hope.

"DMX is currently on life support and in a coma. There are multiple people with inaccurate information about his well-being and it is not helpful and productive," Rifkind told NBC News on Tuesday night.

"We appreciate your prayers and support," he added.

The rapper reportedly had to be revived three times.

Citing a source, ET reported how medics "tried to revive him twice in the house, and revived him again in the hospital."

The insider said: "This is a very difficult time for the family. They are standing by his bedside, holding his hand and praying. They are really in prayer mode."