Virtuously they scold us for not being “woke” enough, not appreciating their values of ­liberated tolerance, and ­policing correctness in every word we say. 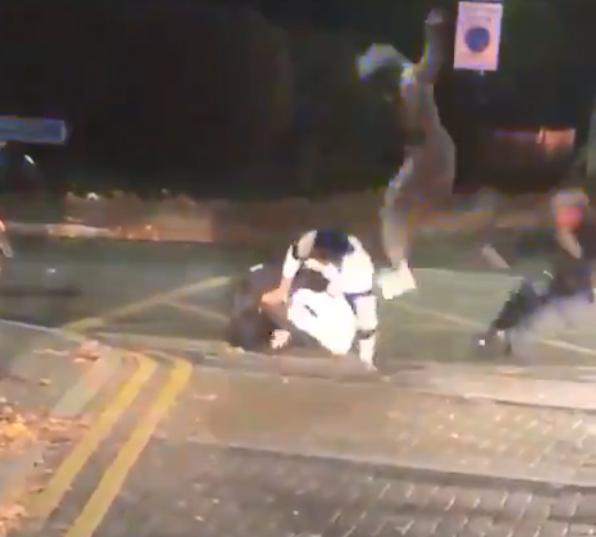 We are “called out” as fascist fogeys at the slightest sign of expecting good manners, using an outdated word or thinking it sensible to know someone before you have sex with them.

But among these free young spirits — not all, but far too many — there is a growing and unprecedented lack of care for the most basic human right: ­Privacy and respect.

It seems that the smartphone is to blame. Suddenly, every berk thinks that the phone in their hand gives them the right to publish anything they see.

Either they have some gung-ho fantasy of being a war correspondent, responsible for recording a fracas without doing a damn thing about stopping it. Or else in their head they are suddenly Quentin ­Tarantino, recording a particularly tasty bit of violence. 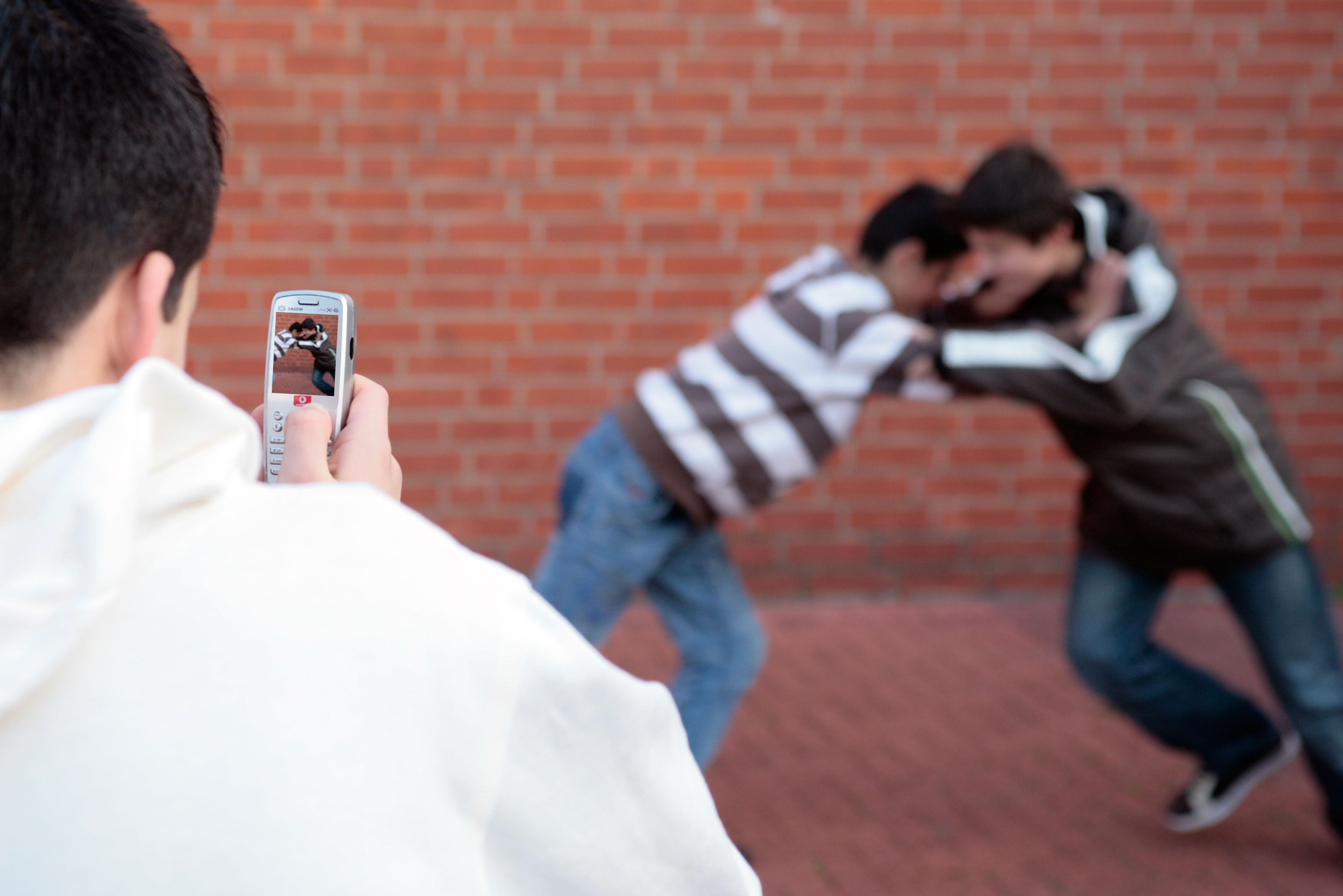 So we get incidents like last week’s, at a Towie-favourite nightclub in Gants Hill, North East ­London. A young woman was filmed being sexually assaulted as onlookers, some of them women, jeer at the “fun” and point cameras up her skirt.

Were these people scared of intervening and pulling the thugs off her, and filming it in order to pass the footage on to club management and police? Nope, they just put it up on the internet for the world to share the jeering. The weird and wicked idea that this is somehow OK is growing.

Incidents on planes, in clubs, in the street, in schoolyards, are filmed by bystanders who don’t even try to shout or intervene. They are then plonked online, just to get some strange kudos for the person filming it.

From the US and, increasingly, here there are cases of onlookers recording the humiliation of other people, not responsibly and ethically in order to give it to the authorities — managements, police, teachers — but just to put it online and “go viral”. 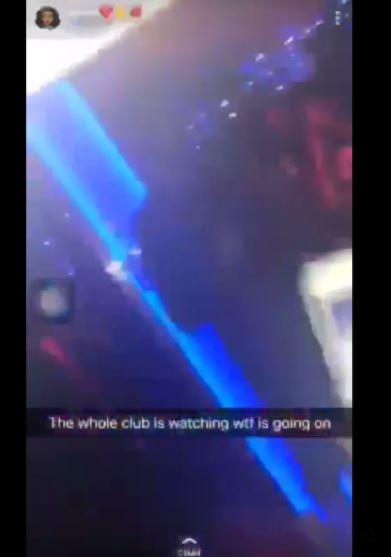 Take the coward who last month filmed a policewoman being violently kicked in the head, then posted the footage online with the caption “LOL.” Or the bully who posted a video of a drunk teen ­giving oral sex to more than 20 men in Magaluf, for the “banter”.

And last week, a shocking video of a 15-year-old Syrian refugee boy called Jamal being dragged to the floor by his neck went viral. Then, because the poor boy has not been humiliated enough, his ordeal was shared online by “disgusted” celebs and MPs who proclaim to care but are, of course, unwittingly ­contributing to his suffering.

Some may vaguely think they are activists exposing bad ­behaviour, but in cases like this they are no such thing. They are voyeurs, cowards, and exhibitionists. Because it’s the victim of the attack, not just the attackers, who gets humiliated. 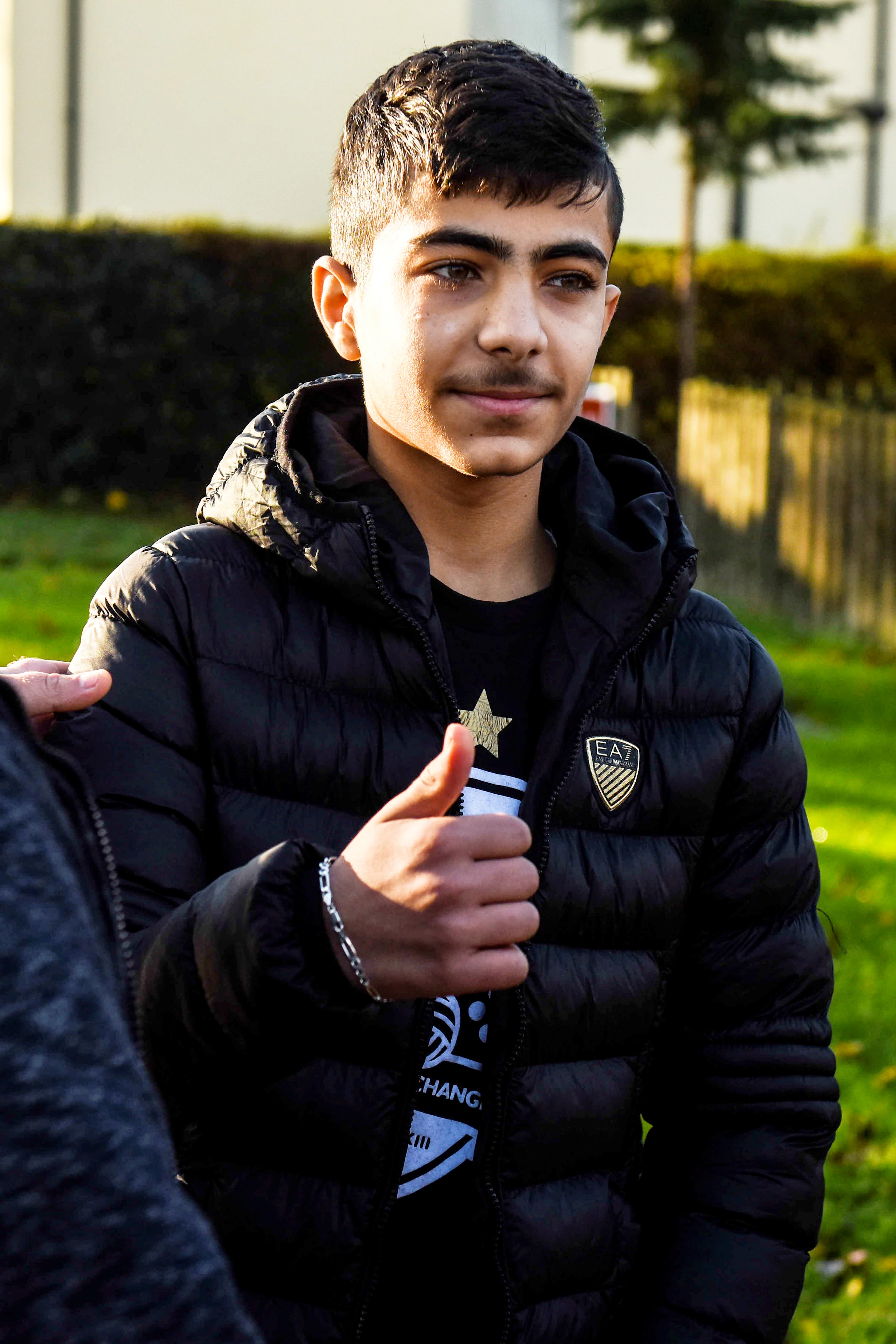 It has, a few times, led to ­prosecution and so it should. But personal vengeance and associated “slut-shaming” is only part of it.

The whole business of filming other people without consent needs to be seen for what it is — a form of unregulated, potentially irresponsible and damaging rogue journalism.  Smartphone tech and the internet should be ­governed by the same ethical rules journalism developed.

Good editors pixelate faces and agonise about what is responsible reporting, and what is in the ­public interest.

If it would be wrong for a news reporter to film, for no good ­reason, a person being humiliated, assaulted, or even just tumbling in the street or falling asleep in an embarrassing position on a train, then it is even more wrong for any selfish git with a smartphone to do it.

Journalism has rules because it is public. Now that technology can make anyone’s instant shot just as public, the rules should be the same. And because the technology belongs to the “digital natives” who grew up with it, it is time they applied to it all those pious, ethical modern values which we hear so much about.

Not all slut-shamers and gloating video bystanders are young — but a great many are. It’s the job of the new ­generation to invent and support a digital morality.

What’s the point being a ­liberated, gay-friendly, vegan-conscious, no-platforming snowflake if you’re not willing to call out callous voyeurs and smartphone sneaks?