From ingenious engineer Isambard Brunel to its brush with World War Two, here are some key facts about the ever-changing terminus. 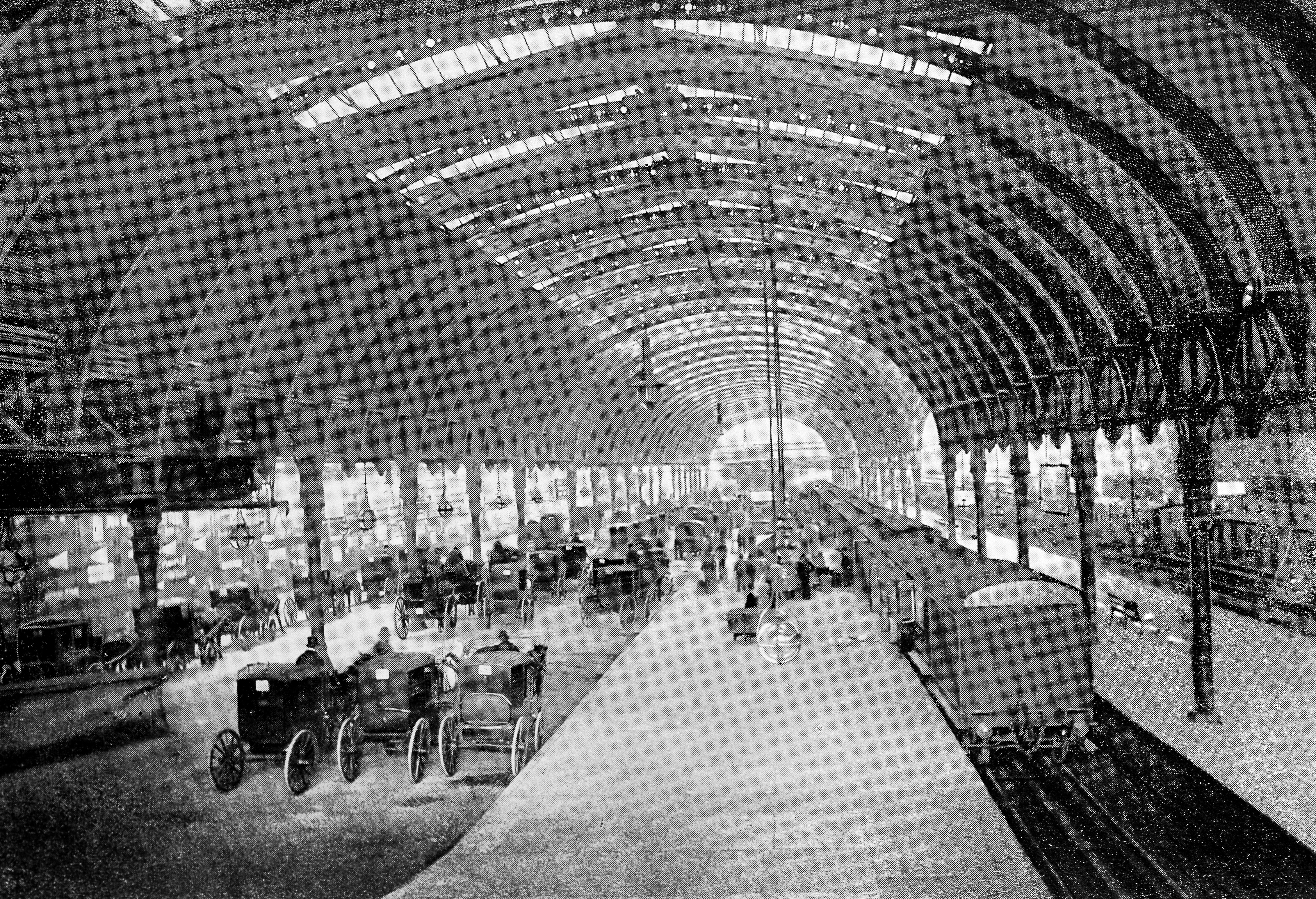 When was Paddington Station built?

Like Crossrail today, Paddington suffered a few false starts before it finally opened on June 4, 1838.

Its first incarnation was as temporary terminal for Great Western Railway (GWR), which engineer Brunel intended to be the best railway in the country.

The first GWR service from London to Taplow, near Maidenhead, ran from Paddington in that year.

The main staton became the site of the goods depot once it was opened.

Brunel was not satisfied with that though – he wanted a grand terminal dedicated to GWR, a plan that was approved in 1853.

The first service from the new station departed on 16 January 1854, though the roof had not been finished at this point and there were no arrivals.

It was formally opened on 29 May, and the older temporary station was demolished the following year.

Towards the end of the 19th century Paddington became an important milk depot, with over 3,000 churns handled at the station every day by the turn of the century.

Other goods such as meat, fish, horses and flowers were also transported through Paddington, while passenger traffic continued to improve as well.

A development in the station's history was the move away from steam traffic from the late 1950s.

The history of Paddington was not all rosy.

On October 5, 1999, a Thames Train stopping service from Paddington to Bedwyn passed a red signal and collided with a Great Western express travelling in the opposite direction.

The drivers of both trains were killed, along with 29 passengers, 400 others were injured. 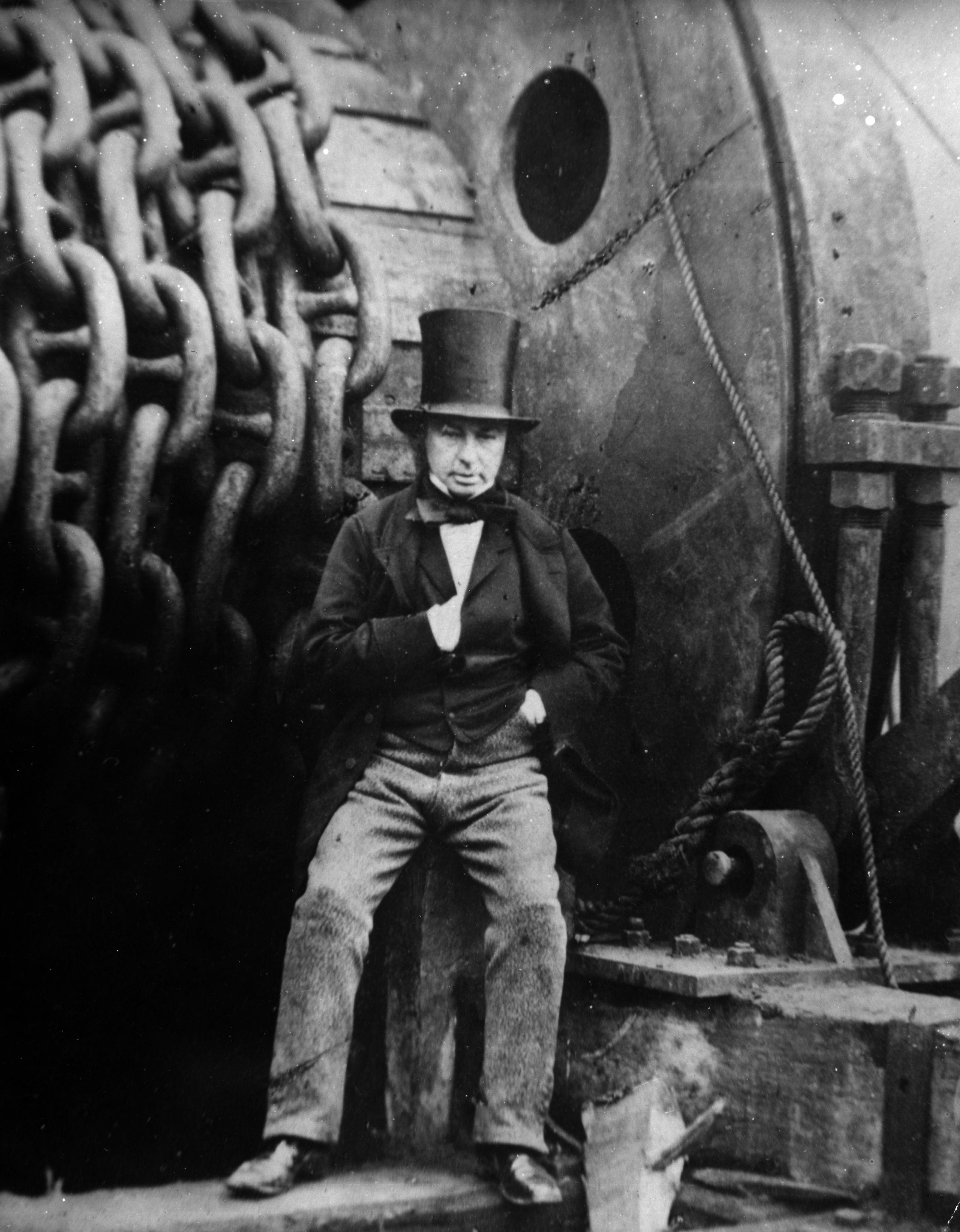 Who was designer Isambard Kingdom Brunel?

The English engineer (1806-1859) is considered a giant of 19th century engineering and one of the greatest figures of the Industrial Revolution.

He achieved many engineering firsts, such as helping built the first ever tunnel under a navigable tunnel and developing SS Great Britain, the largest ship ever built when it was created in 1843.

In 1982, a bronze statue of Brunel was erected on the station concourse to pay tribute to his mammoth achievements.

Was it damaged during WW2?

Paddington was unique in that it suffered no damage at all during World War One.

Alongisde Victoria and Charing Cross, Paddington was also used for military movement during the war, and a 24-hour buffet was available at the station.

It was less lucky in World War Two, when it came under attack several times.

No casualties were recorded.