THE bomb squad swooped on Westminster today over fears a suspicious item had been discovered.

A huge cordon was put in place across Whitehall and near Downing Street after the package was found by police at 11am. 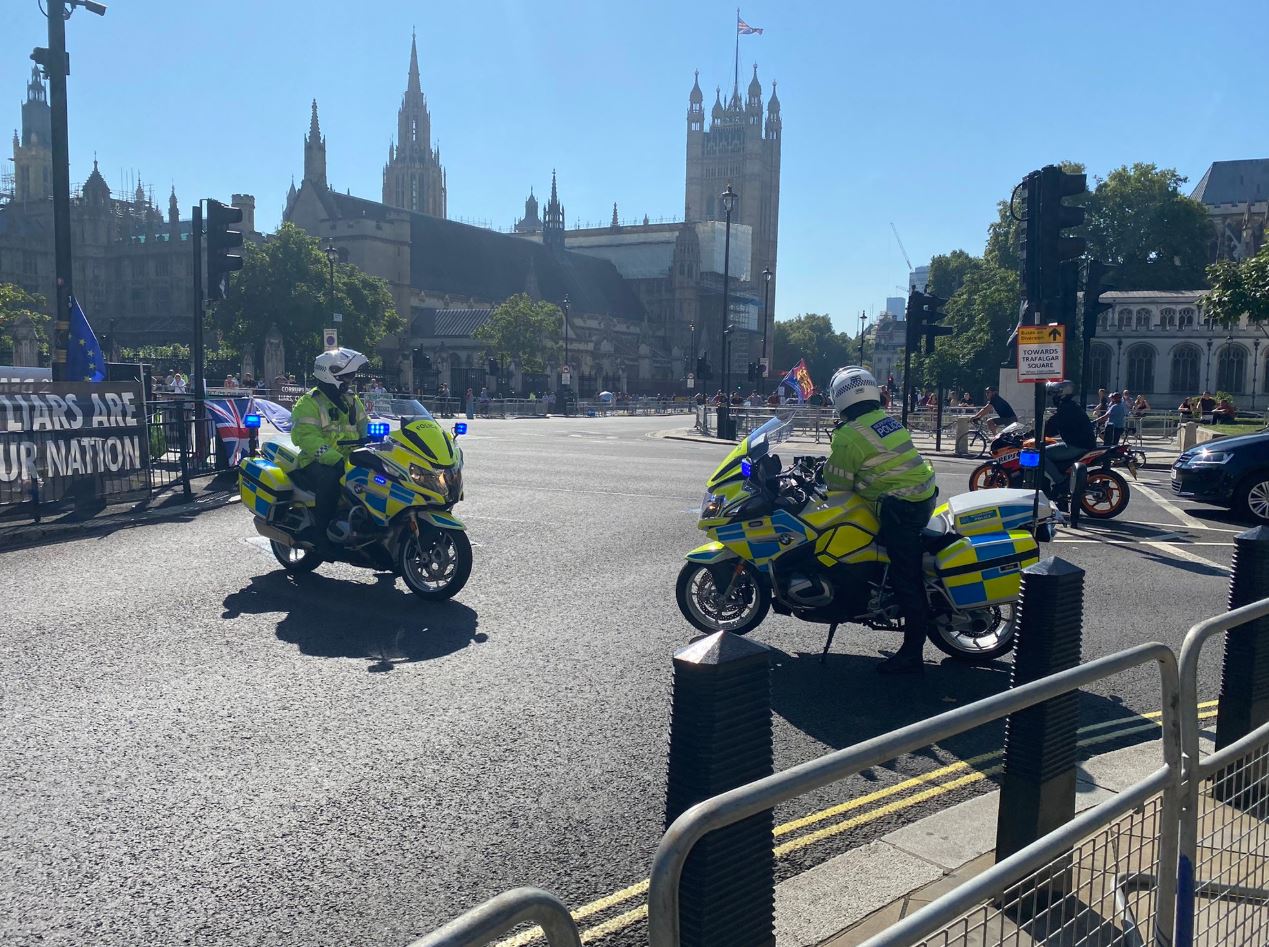 Witnesses reported seeing a bomb disposal unit – including a robot – in the area while cops investigated.

Officers also blocked both entrances to the road, which is home to a number of Government departments.

But police have since confirmed the "discarded item" was not suspicious.

A statement said: "Shortly before 11:00hrs on Wednesday, 8 September, officers on duty in the vicinity of Downing Street noticed a discarded item on Whitehall.

"A cordon has been put in place while an assessment is carried out to determine whether the item is suspicious."

Police continued: "The item has been assessed and is not suspicious. The cordon is being lifted."

Stunned bystanders took to social media as the area was put in lockdown this morning.

One said: "wtf is happening in Westminster? Whitehall is shut off, police everywhere".

While one said: "Something going on in #Whitehall, bomb disposal robot heading down the street".

The drama came as Boris Johnson prepared for PMQs in the Commons today.

The PM had been due to leave Downing Street to travel by car to Parliament but it is not known if the road closure will delay his appearance. 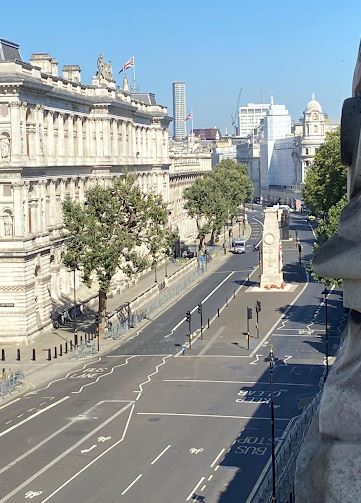 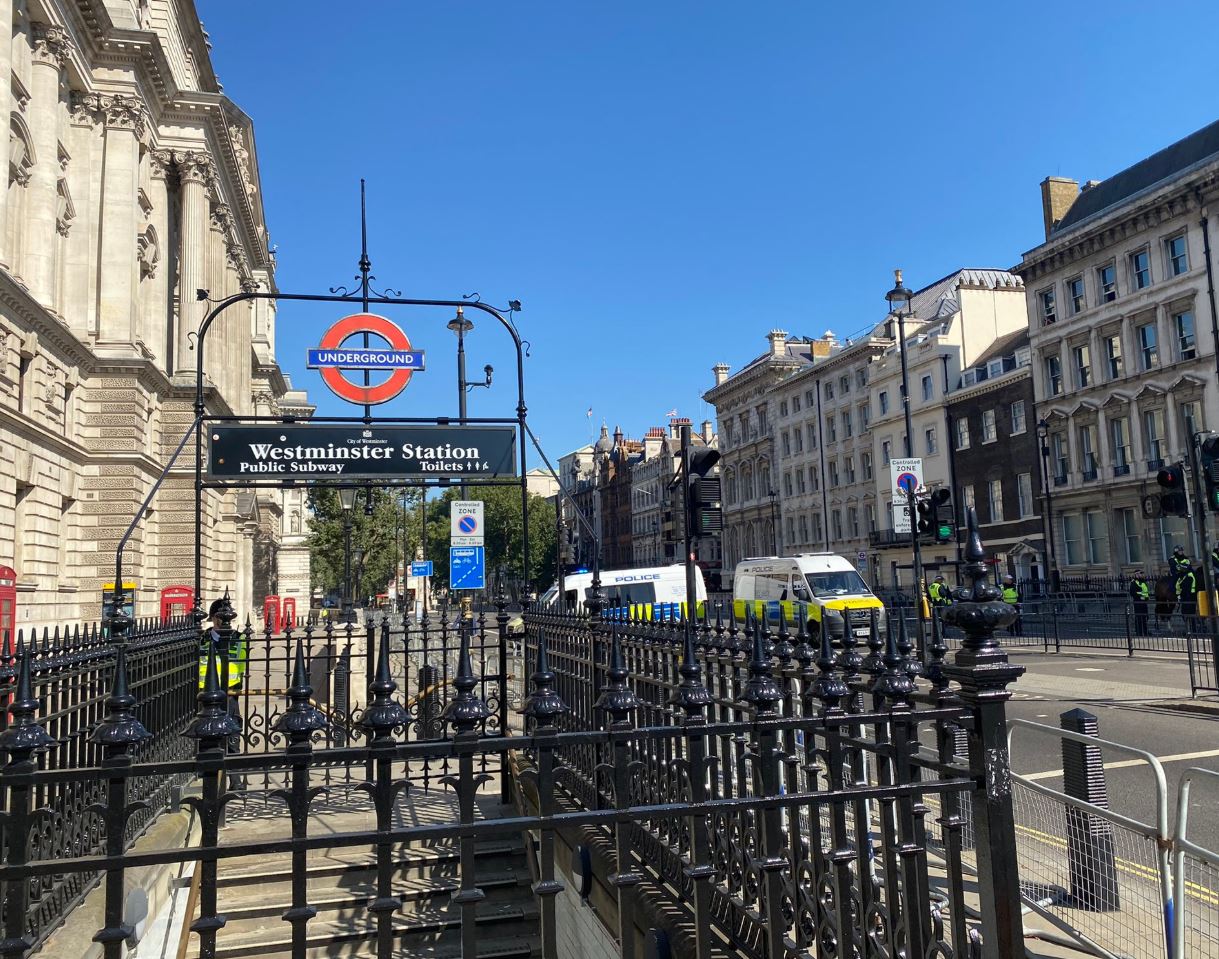