JOHN King is known as CNN's Chief Correspondent and the host of Inside Politics.

When King is not working, he can found at home with his children. 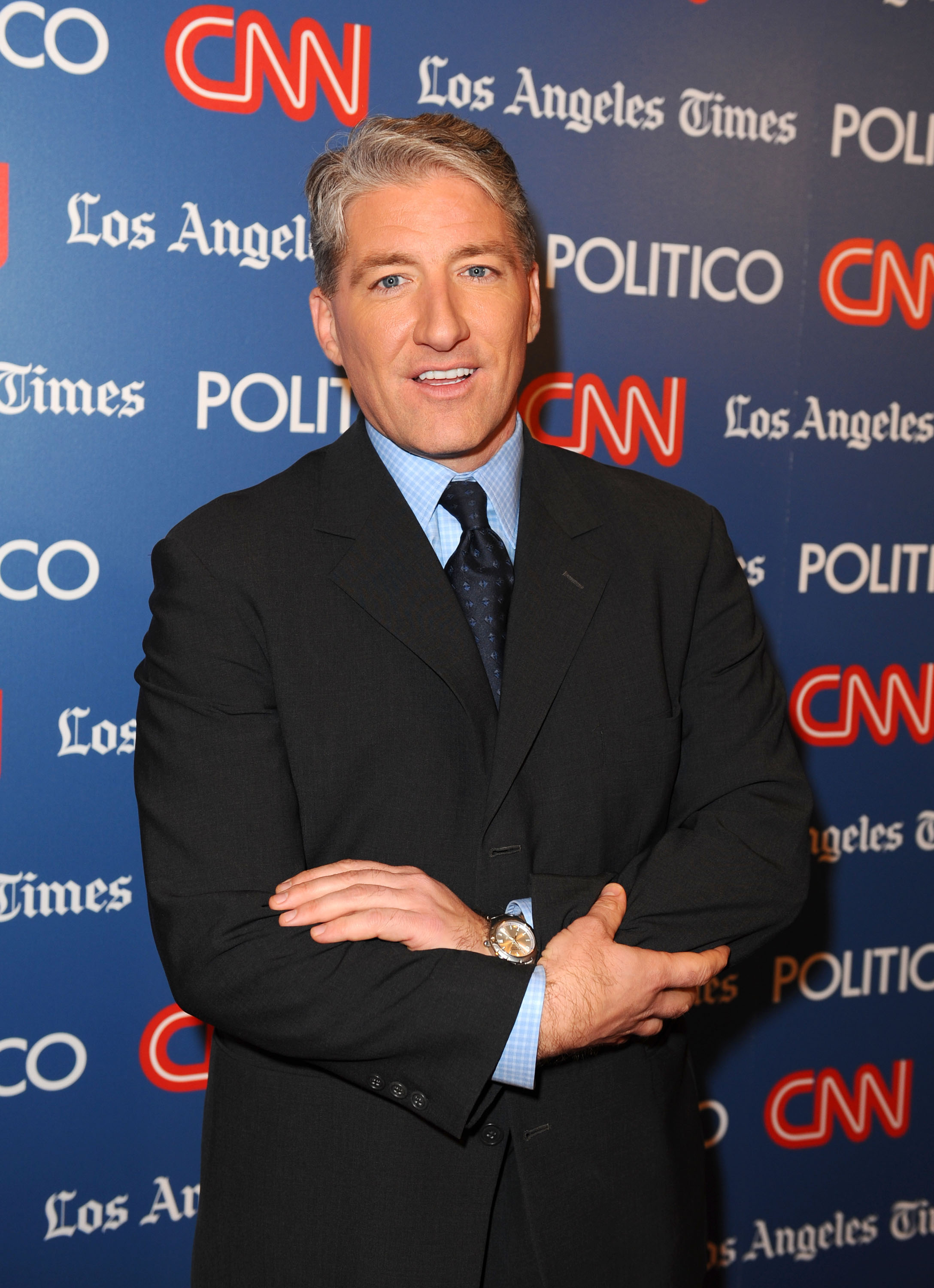 Who is CNN correspondent John King?

He is chief national correspondent and anchors the roundtable political discussion program Inside Politics.

King began his career as a writer for The Associated Press and was later named chief political correspondent and headed the AP's political coverage of the 1992 and 1996 presidential elections.

In 1997, King then joined CNN as their senior White House correspondent before being being promoted in 2005 to his current role.

In May of 2011, King was known as the CNN anchor who confirmed the death of Osama bin Laden to the American public.

Who are John King's children?

King has a total of three children, two from his first marriage to Jean Makie and one with from his second wife, Dana Bash, whom he divorced in 2012.

Over the years, King has welcomed Noah, Hannah and Jonah, 10.

King and Bash were married from 2008 to 2012 and following the birth of his youngest child, the two decided to part ways.

Following their divorce, a friend told the New York Post that John and Dana would “continue to co-parent their young son and to work together with the utmost professionalism.”

Details surrounding his first marriage to Makie remain unclear as her and her children have stayed out of the spotlight over the years. 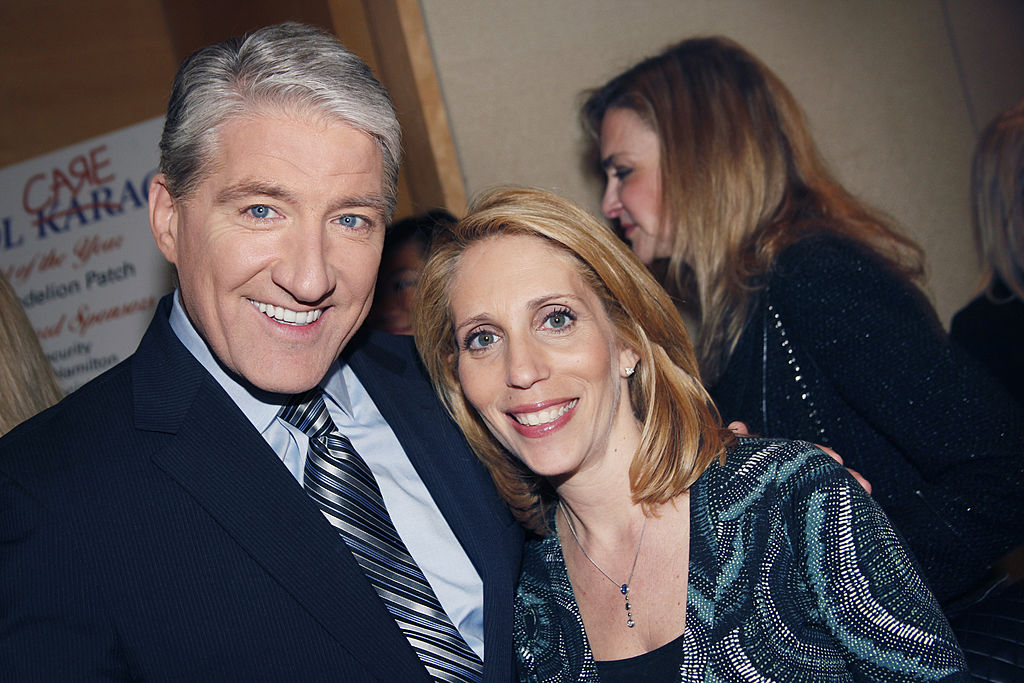 Does John King have multiple sclerosis?

Multiple sclerosis, often referred to as MS, is known as a disease in which the immune system attacks the central nervous system, causing disrupting communication between the brain and the body.

In October 2021, the news anchor revealed during his show that he is immunocompromised after being diagnosed with MS.

"I'm going to share a secret I've never spoken before," King said during his show.  "I am immunocompromised. I have multiple sclerosis. So I'm grateful you're all vaccinated."

King then went on to praise CNN for their Covid-19 vaccine mandate saying "I worry about bringing it home to my 10-year-old son who can't get a vaccine."

Later adding that while he "doesn't like the government [or his boss] telling [him] what to do," in this case, "it's important."