ALEXI Navalny, who has been described as Vladimir Putin's "most feared foe," was left seriously ill following a suspected poisoning.

German officials found traces of the nerve agent Novichok in samples taken from Alexei Navalny, who was taken ill amid claims from his press secretary that the lawyer's tea had been spiked with poison. 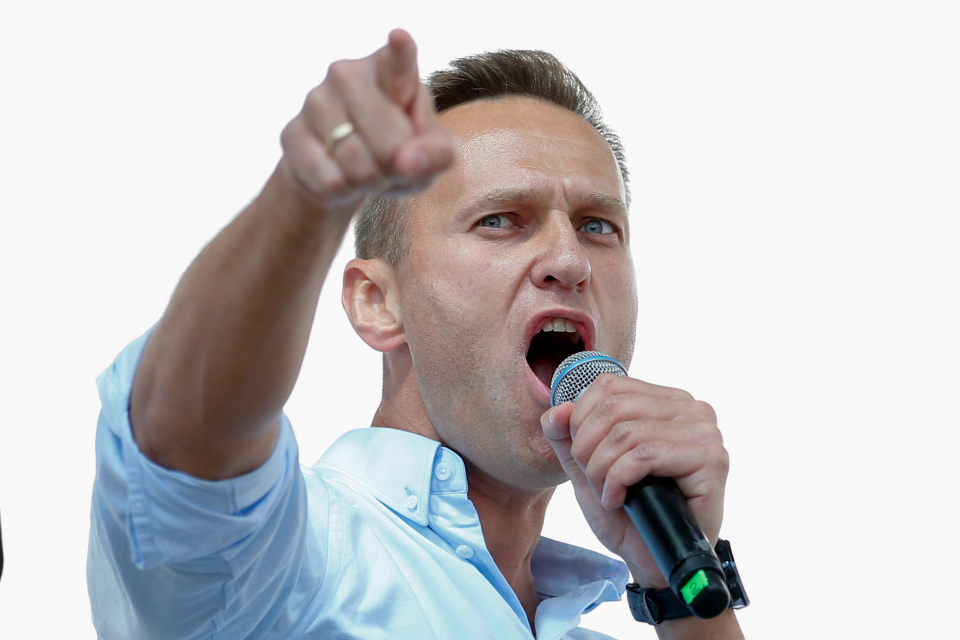 Who is Alexei Navalny?

Alexei Navalny, 45, is a Russian activist, lawyer and leader of the Russian opposition Progress Party.

He is a fierce critic of the Kremlin and has been described as "the man Vladimir Putin fears most" by the Washington Post.

He also runs a blog and a Twitter account, with over 2.1 million followers which he uses to organise political demonstrations.

He was hospitalised after developing an acute "mystery allergy" a day after mass protests in Moscow in August 2020.

What happened to him?

The lawyer was heard screaming in agony as he fell seriously ill on a flight to Moscow on August 20.

Video shows fierce Kremlin foe Navalny being stretchered from the aircraft to a waiting ambulance in the Siberian city of Omsk.

He was unconscious, according to his press secretary, Kira Yarmysh, who suspects poison was added to his tea.

He was rushed to hospital with an initial diagnosis of “toxic poisoning”.

Earlier Navalny was snapped drinking from a cup at a cafe at Tomsk airport before catching his flight.

Ms Yarmysh posted from his ambulance: "We assume that Alexei was poisoned with something mixed into the tea.

“It was the only thing that he drank in the morning. Doctors say the toxin was absorbed faster through the hot liquid.

“Alexey is now unconscious. This morning Navalny was returning to Moscow from Tomsk.

“On the flight he started feeling ill. The plane made an emergency landing in Omsk.”

After being flown to Germany for medical treatment, officials in the country found traces of the nerve agent Novichok in samples taken from Navalny.

Angela Merkel's spokesman Steffen Seibert confirmed on September 2 that the Soviet-era agent had been found following tests in a German military laboratory.

Novichok is the nerve agent which was used to poison MI6 double agent Sergei Skripal and his daughter Yulia in Salisbury on March 3, 2018.

The duo were left fighting for their lives after the nerve agent was daubed on the doorknob of his home.

Why was he poisoned?

It is unclear why Navalny was poisoned.

However, some have suggested a political motive with the well-known politician seen as a charismatic and potentially dangerous foe of the Kremlin.

He famously described Putin's ruling party, United Russia, as a "party of crooks and thieves" and labelled elections "rigged".

Navalny has faced constant legal attacks and has served a number of jail sentences.

And in 2015 his ally Boris Nemtsov was found murdered – rumoured by many to be linked to the Kremlin. 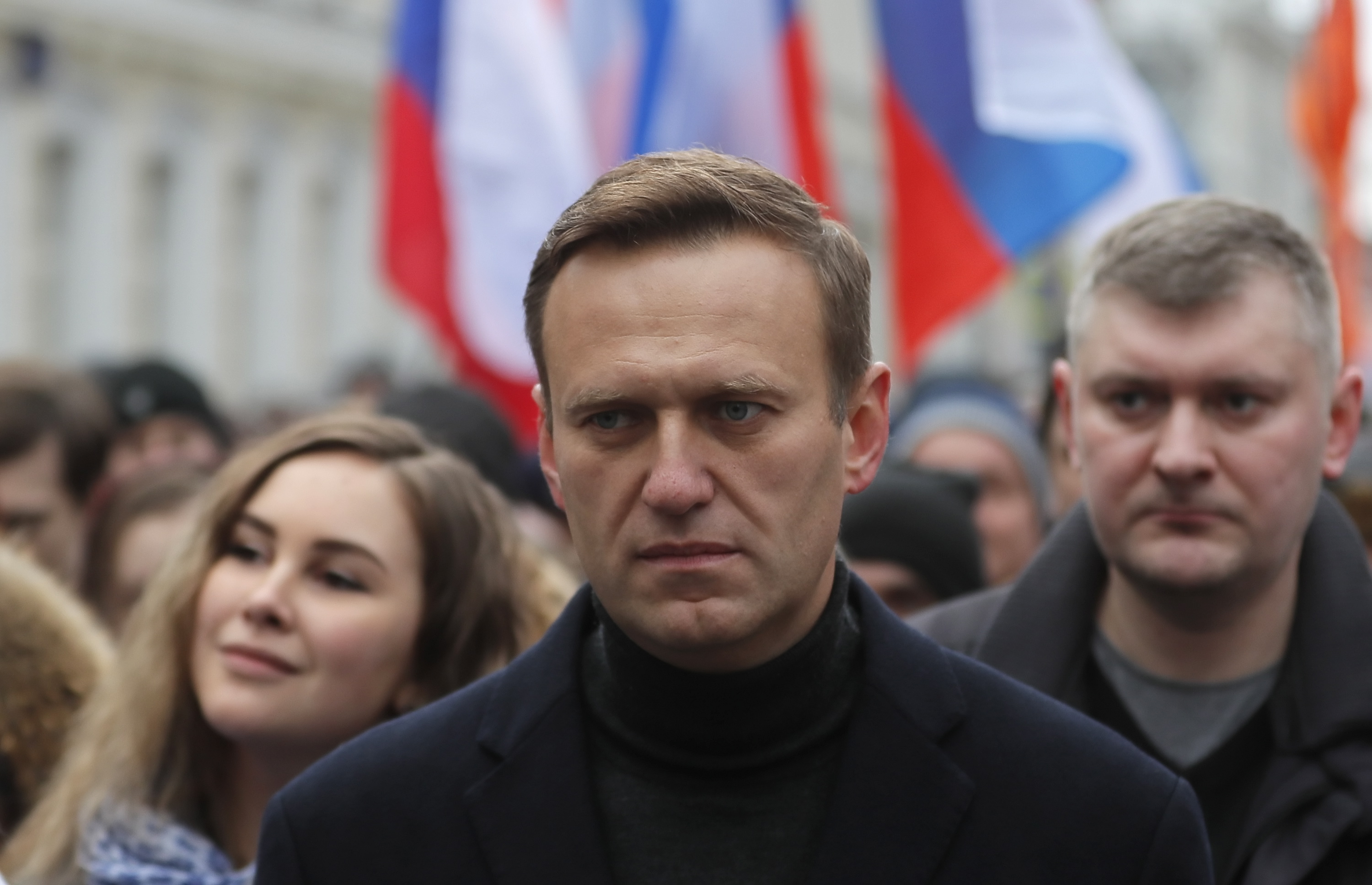 It is not yet known who could have poisoned the Russian.

What is Alexei Navalny's net worth?

Who is Alexei Navalny's wife?

The couple married in 2000 and have two children, a son and a daughter.

Mrs Navalny was born in Moscow and reportedly works as an economist, although this is unconfirmed.

Where is Alexei Navalny now?

Navalny was initially treated in the Siberian city of Omsk but was transferred to Germany for specialist treatment after world leaders spoke out.

He then spent 24 hours in intensive care.

Navalny then spent last autumn recuperating in the Black Forest town of Ibach.

But ignoring advice he flew back to Moscow in January 2021 and was arrested upon arrival and charged with violating the terms of parole of a 2014 fraud case,

He was imprisoned in Pokrov Penal Colony Number 2 and he is still behind bars.

Anthony Joshua vs Oleksandr Usyk is a clash of the cliches, but AJ will give it the big 'un