The 57-year-old has spoken out before about her differences with Jeremy Corbyn and has now joined a new political group. Here's everything you need to know. 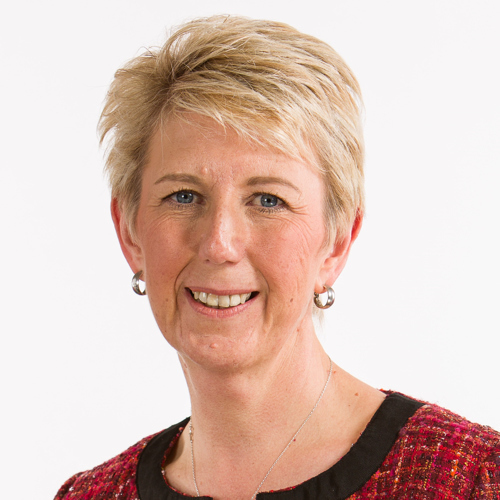 Who is Angela Smith?

She has been the Labour MP for Penistone and Stockbridge since 2010, previously MP for Sheffiled Hillsborough from 2005-2010.

Smith was promoted to the front bench as the Shadow Deputy Leader of the House in October 2010.

As the vice-president of the League Against Cruel Sports, she led a campaign against badger culling in 2013.

She resigned from the Labour Party on February 18, 2019, and joined The Independent Group. 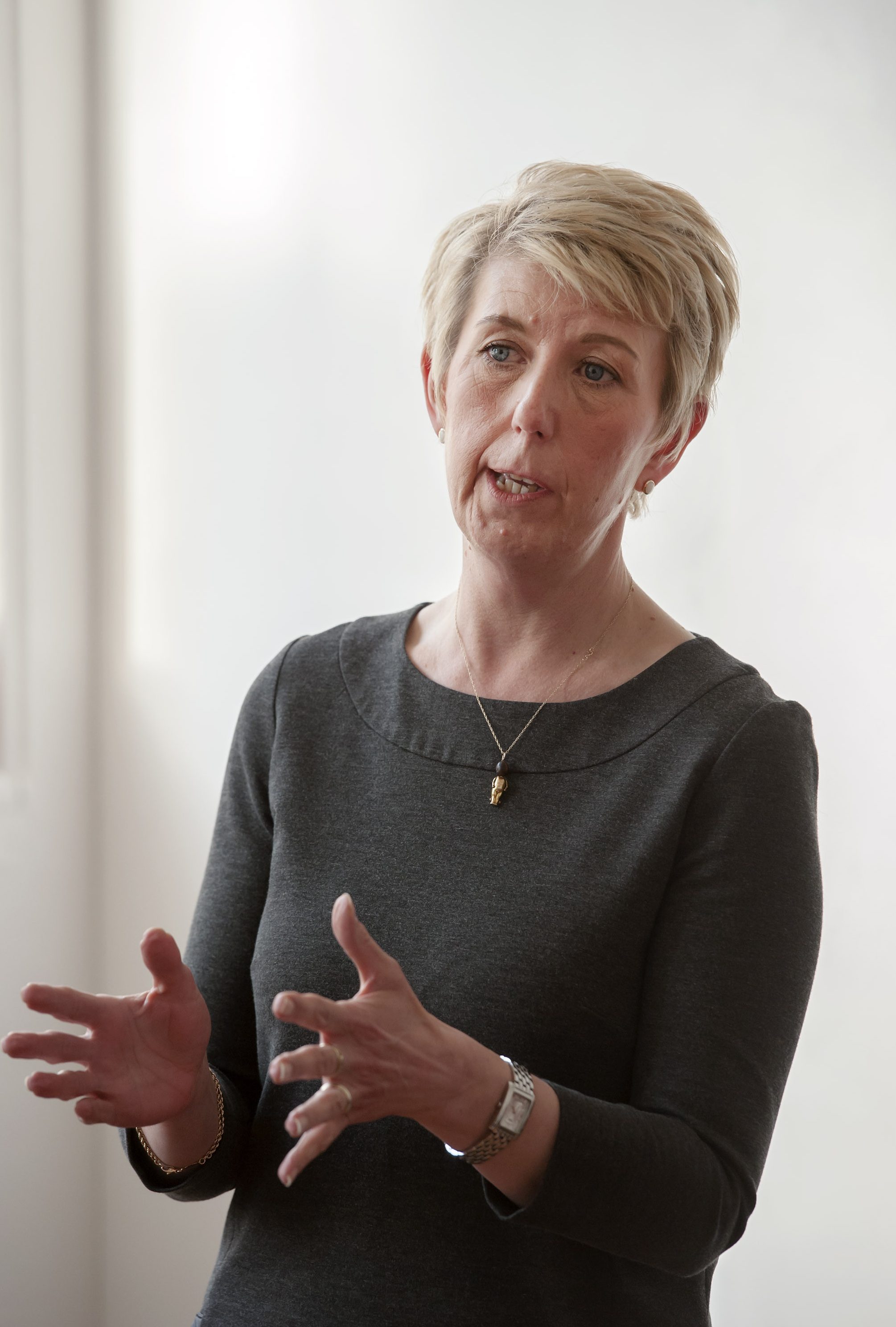 Why did the former Labour MP resign?

The seven MPs will now sit in parliament as an independent group of MPs.

Angela Smith says it is incumbent on everyone to acknowledge the problem with anti-semitism in the Labour party.

She says it is one of the major reasons for their departure.

She says that lots of people feel politically homeless at the moment and that they cannot be complicit in this broken politics.

Smith says she is from a Labour-supporting, working-class family who were ambitious for her.

“Most people are like my family. They do not want to be patronised by leftwing intellectuals who think that being poor and working-class is a state of grace.”

She says her decision to resign her membership has been very painful.

Natural gas supply low in B.C.; bills are going up