LABOUR MP Yvette Cooper and Ed Balls have been married for more than twenty years, and made history back in 2008 when they became the first married couple to serve together in the cabinet.

He's since moved on from politics, but Yvette is still a serving MP. Here's everything we know about her… 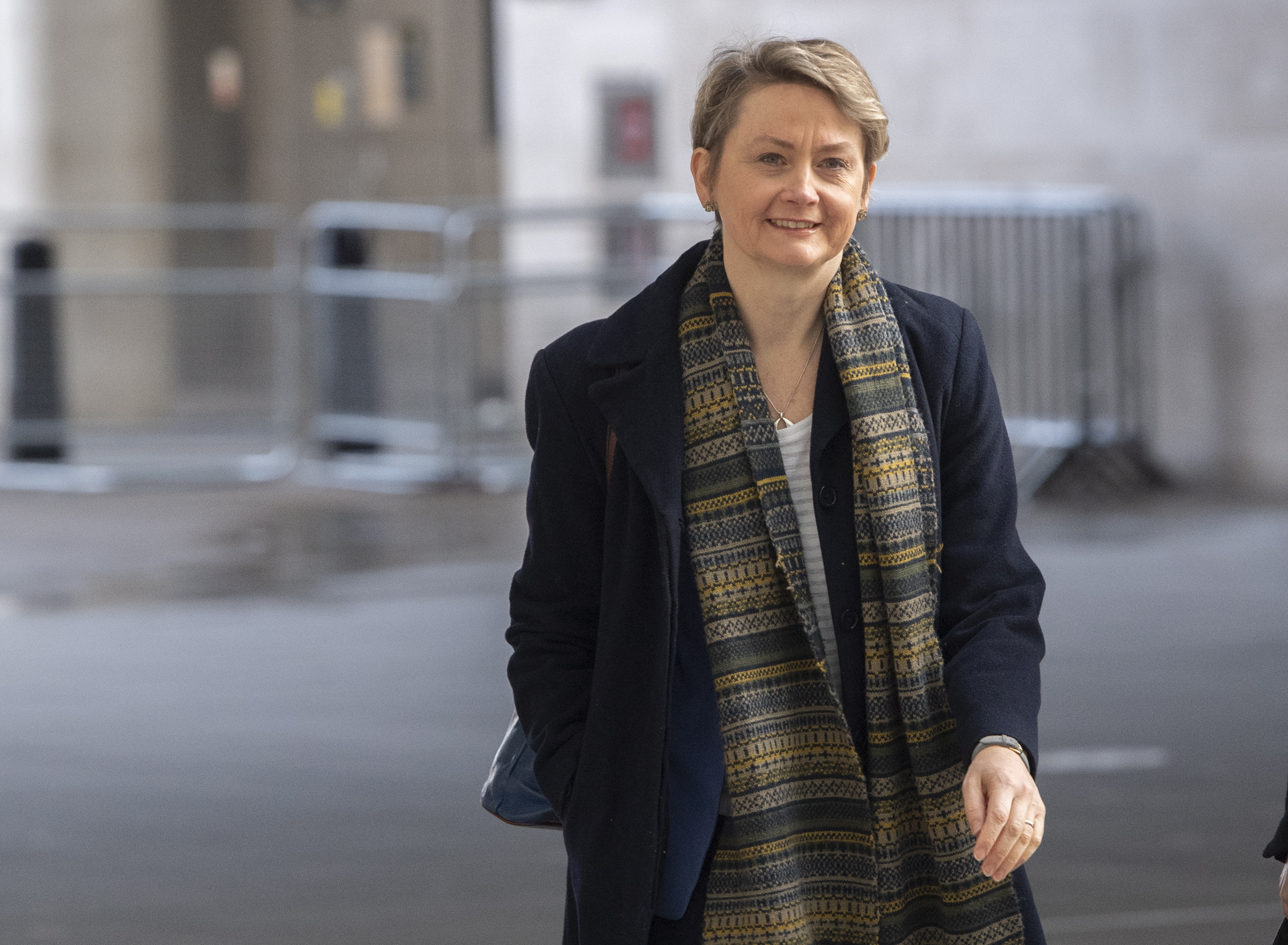 Who is Yvette Cooper?

Yvette Cooper is a Labour politician who has been MP for Normanton, Pontefract and Castleford since 2010.

She has served as MP for Pontefract and Castleford since 1997.

Following her Philosophy, Politics and Economics degree from Oxford, Yvette Cooper undertook postgraduate studies at London School of Economics, graduating in 1981 with an MSc in Economics.

She has long campaigned on the issues of extra help for working parents, tackling child poverty, the promotion of women’s rights and family reunion for refugees.

In 2015, she announced her bid for Labour Leadership – but the job was eventually given to Jeremy Corbyn.

Alongside her work in politics, Yvette has also released two books – She Speaks: The Power Of Women's Voices was released in 2020, quickly followed up in 2021 by She Speaks: Women's Speeches That Changed The World, From Pankhurst To Greta. 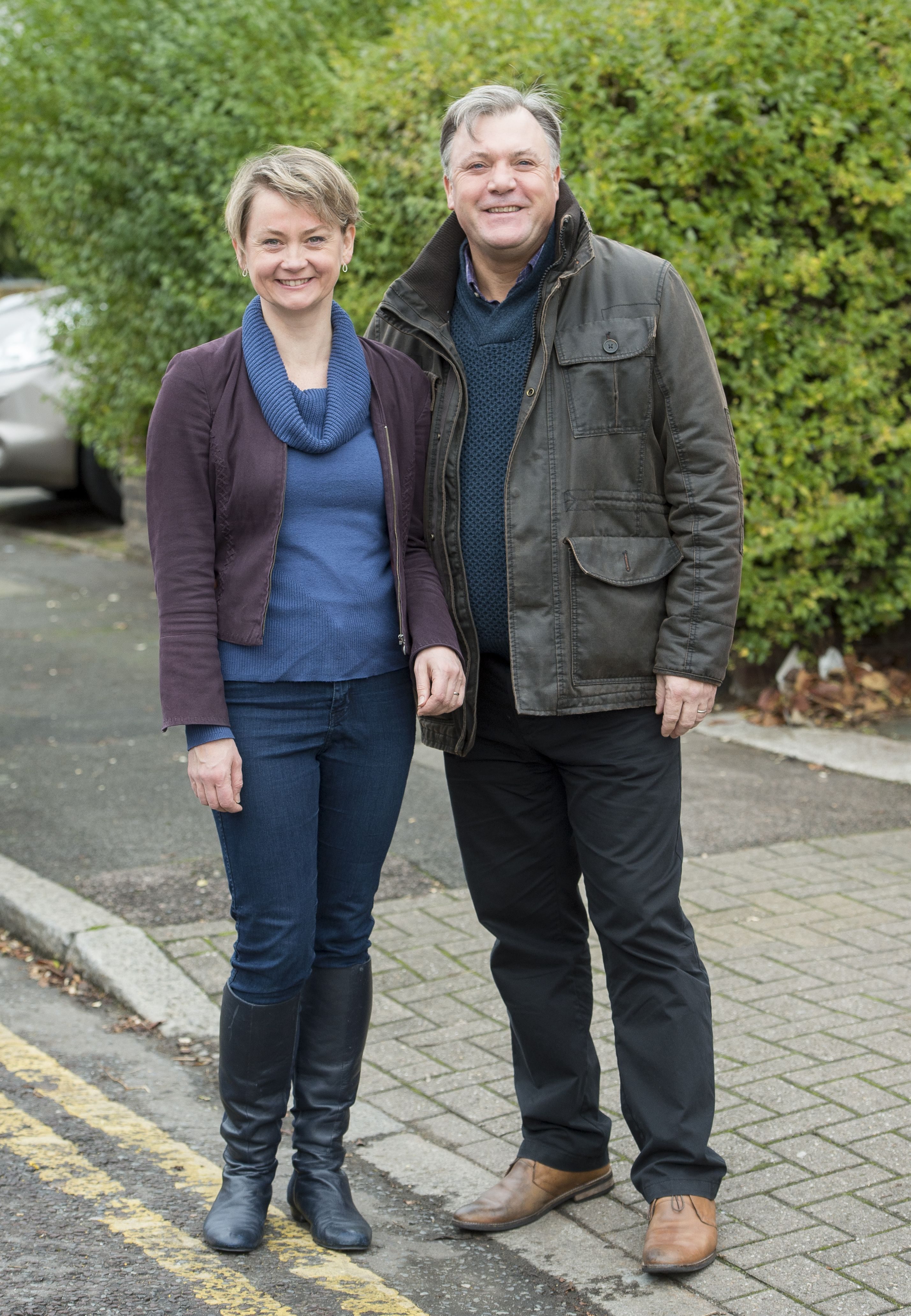 The wedding was attended by the cream of new Labour's political and media set, with reports of who was talking to whom being phoned to Tony Blair's aides, who were in Tokyo at the time, the New Statesman reported at the time.

How many children do Yvette Cooper and Ed Balls have?

Yvette and Ed have now been married for more than twenty years and have three children together – daughters Ellie and Maddy, and a son called Joel.

They were the first married couple to serve together in the British cabinet back in January 2008 after Yvette became the Chief Secretary to The Treasury.

The family is notoriously private – back in 2011, Ed controversially slated politicians he believed 'paraded' their children in the press, saying that he would 'never ever' use his children for a 'tactical' advantage.

What is Yvette Cooper's constituency?

Yvette Cooper is the Labour MP for Normanton, Pontefract and Castleford.

The constituency covers Yorkshire and Humber.

It's the Boxing Day gales!