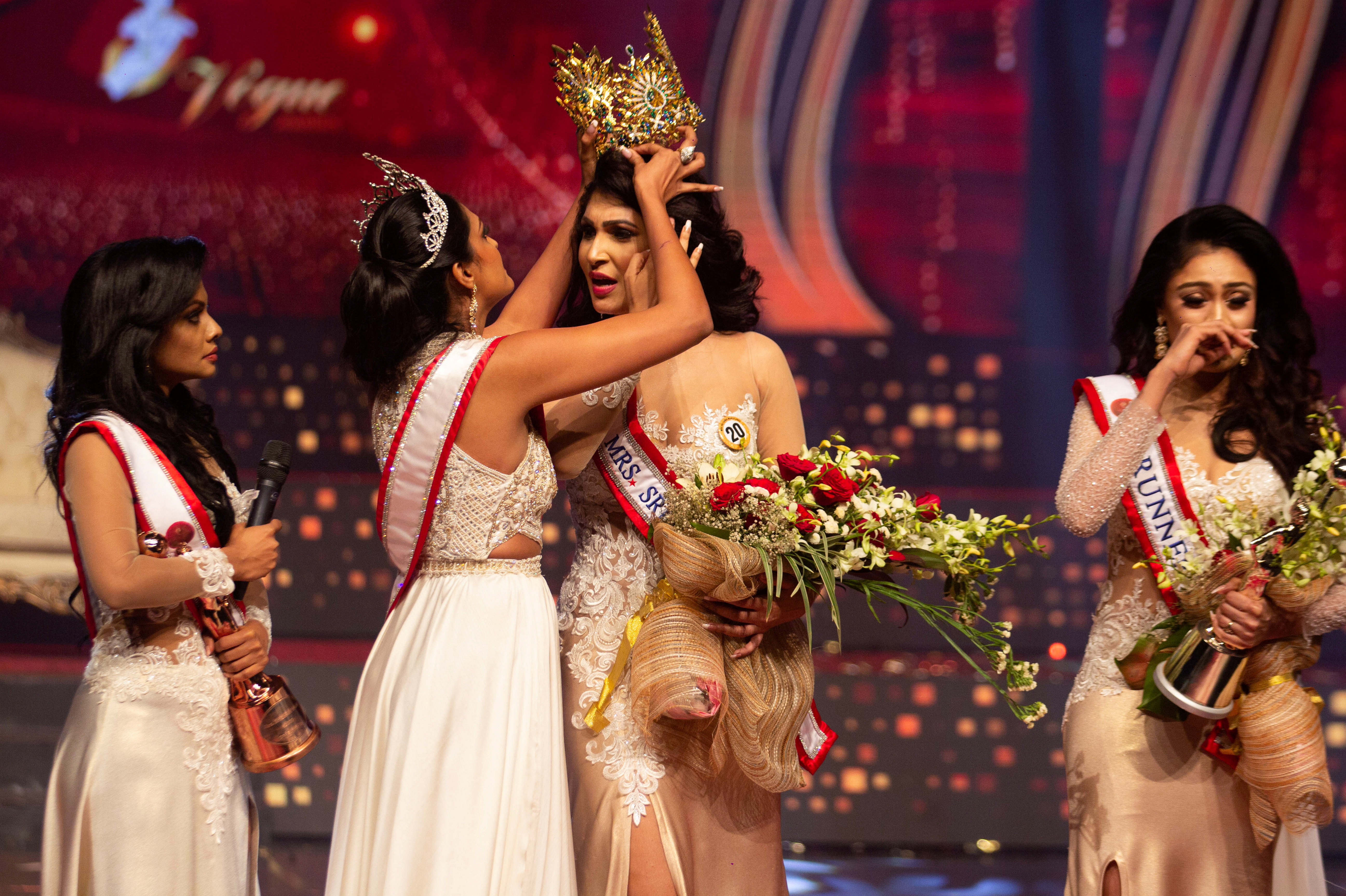 Who is Mrs. World Caroline Jurie and why was she arrested?

Caroline Jurie, 28, is a model and beauty pageant queen.

She hails from Sri Lanka and won the country’s national title in 2019.

Jurie has over 79,000 followers on Instagram and frequently posts about her work and public service after winning the title of Mrs. World.

The beauty queen was arrested after her and former model Chula Padmendra stole the crown from Pushpika De Silva, the new winner of the pageant on live TV. 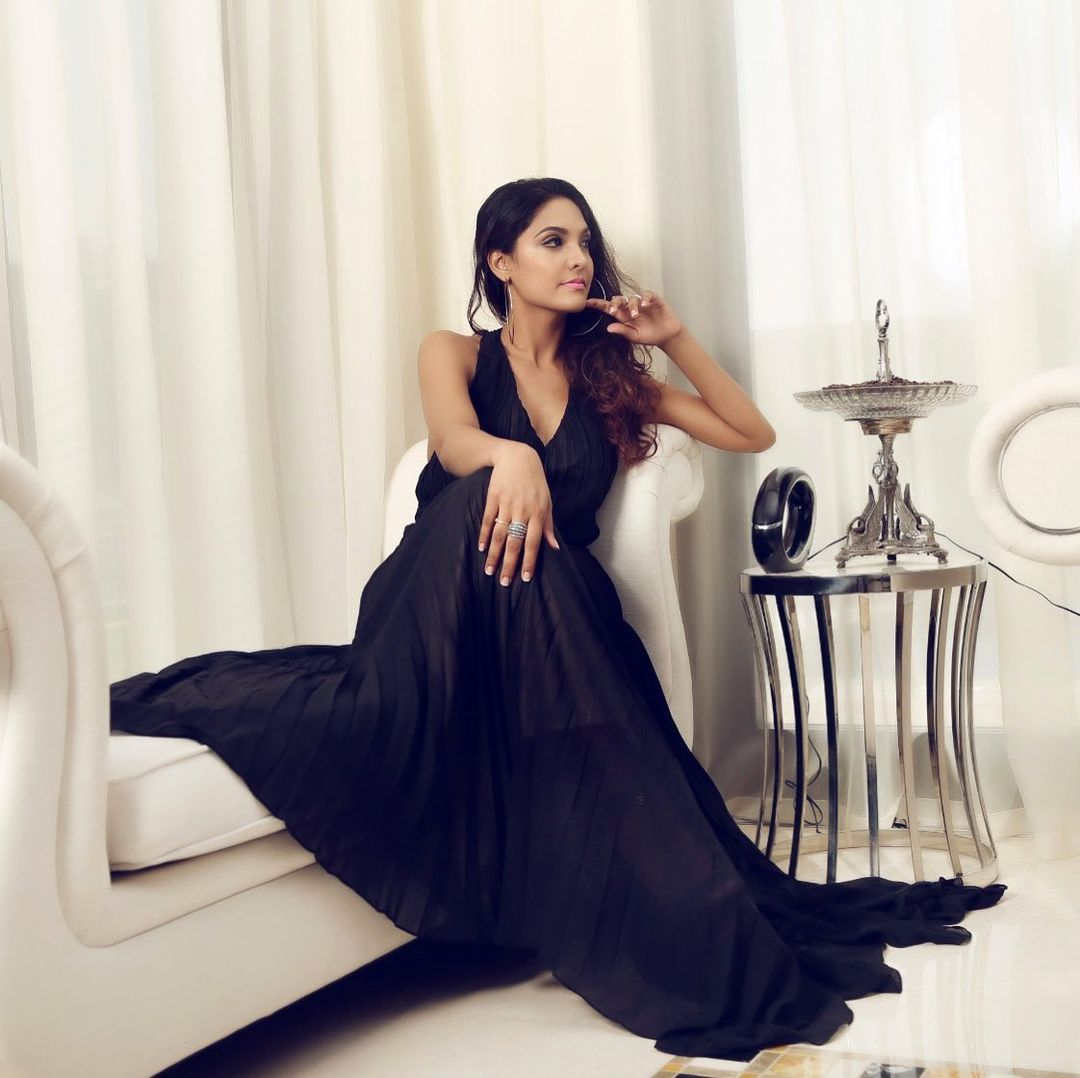 The scuffle allegedly caused De Silva head injuries, while Jurie claimed she was not worthy of the title because she was divorced.

Jurie told the crowd: “There is a rule that prevents women who have already been married and are divorced, so I am taking steps to make the crown go to second place."

What did Pushpika De Silva say about the pageant?

Upon hearing Jurie’s comments, De Silva stormed out of the stage and Jurie, along with Padmendra, placed her crown on the runner-up’s head.

De Silva argued she was "an un-divorced woman" and after pageant organizers confirmed that she was separated, not divorced, the crown was returned to her.

Participants in the pageant are required to be married to enter, to which De Silva said: "Living separately and being divorced are two completely separate things." 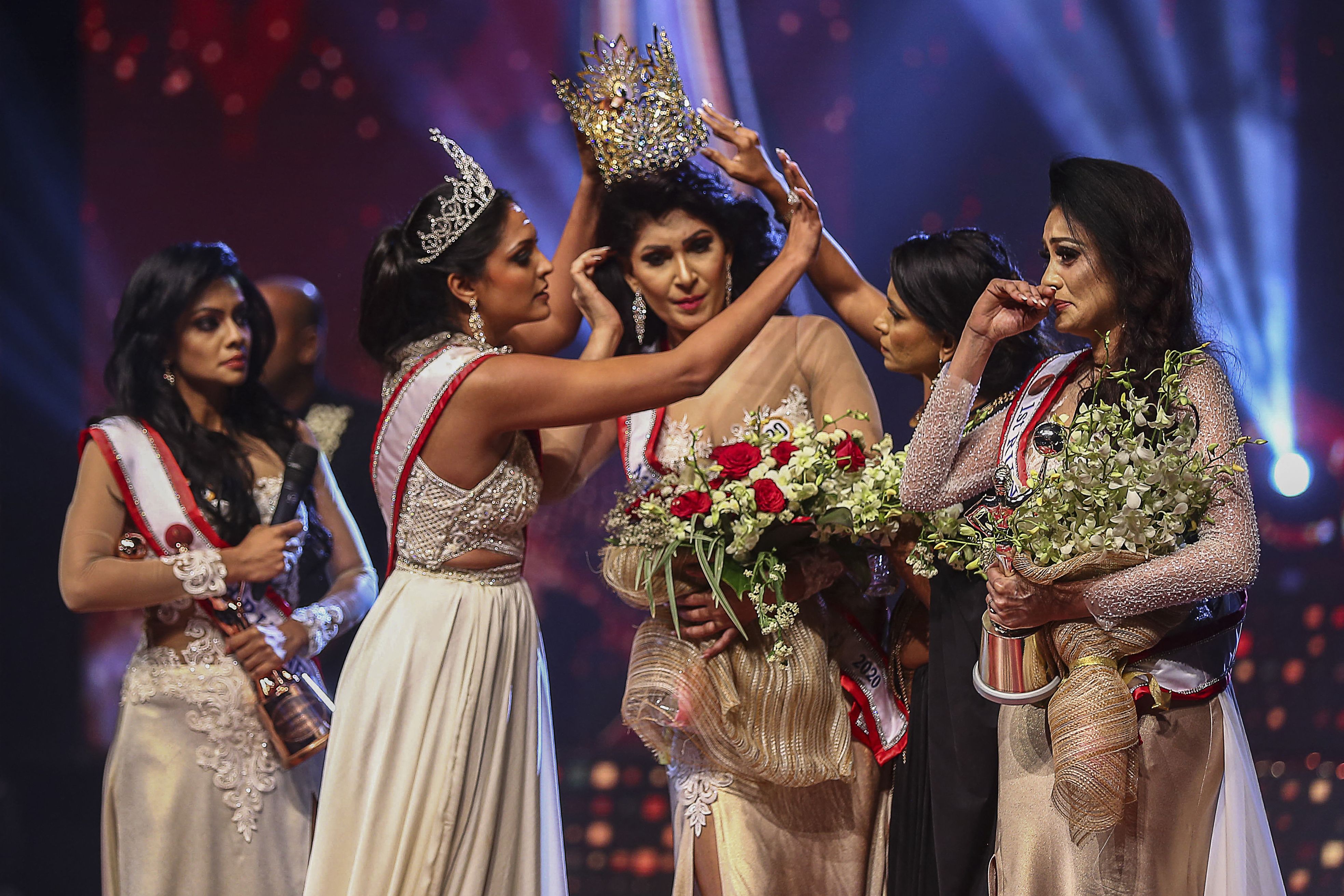 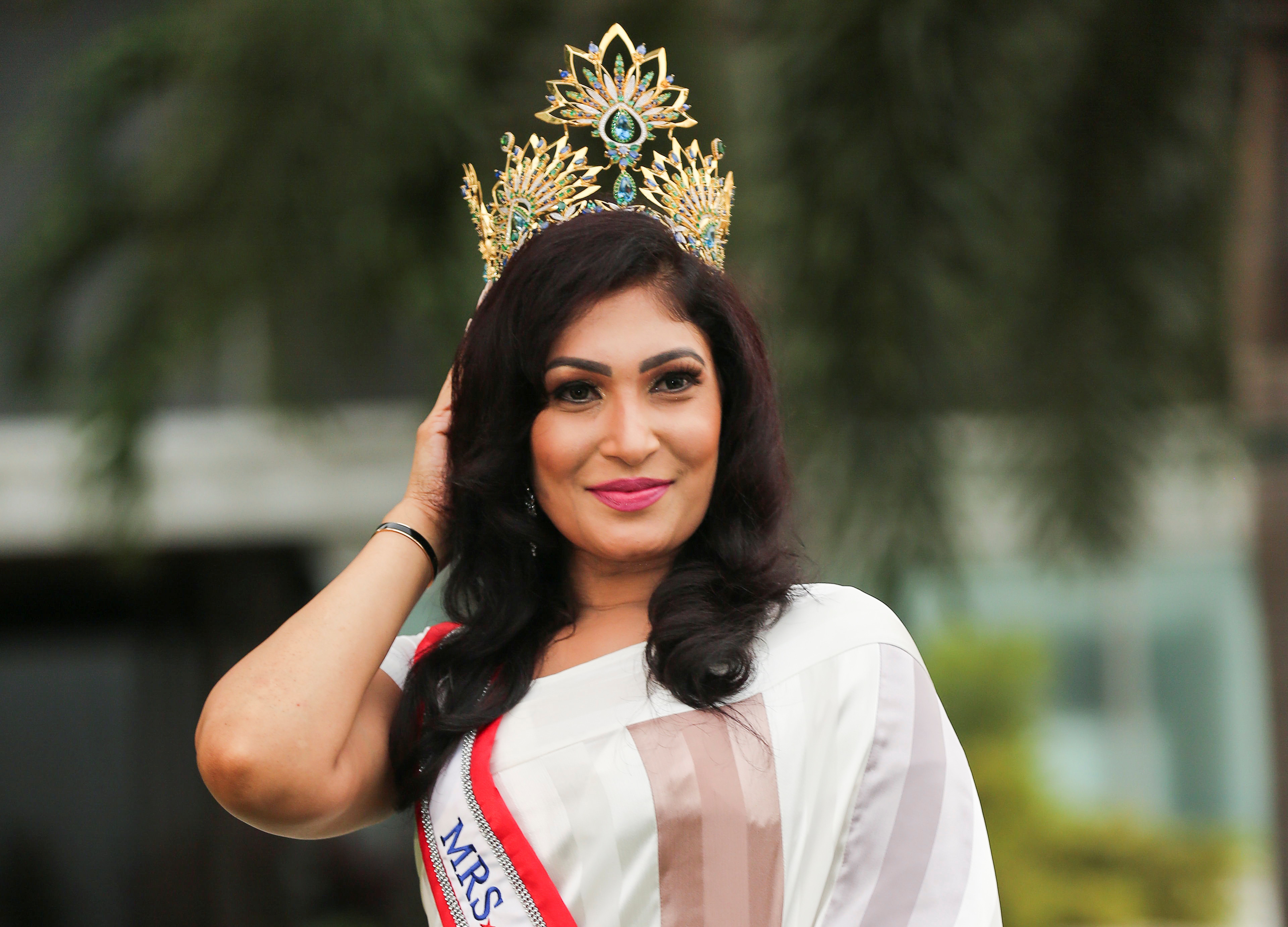 She also revealed in a Facebook post that she had sought treatment for head injuries and intended to launch legal action for the "injustice and insult" that unfolded among a crowd of spectators, including the prime minister's wife.

Jurie and Padmendra were bailed out of jail and are scheduled to appear in Colombo Magistrates Court on April 19.

De Silva reportedly said she had offered to drop the charges against the two if they apologized, though they refused.

What did the pageant officials say?

Police reportedly questioned Jurie and Chandimal Jayasinghe, the national director of Mrs. Sri Lanka World, about the incident, according to BBC News.

He told the BBC: "We are disappointed. It was a disgrace how Caroline Jurie behaved on the stage and the Mrs World organization has already begun an investigation on the matter."