TONY Berlin is a public relations professional who has been married to Fox News host Harris Faulkner since 2003. 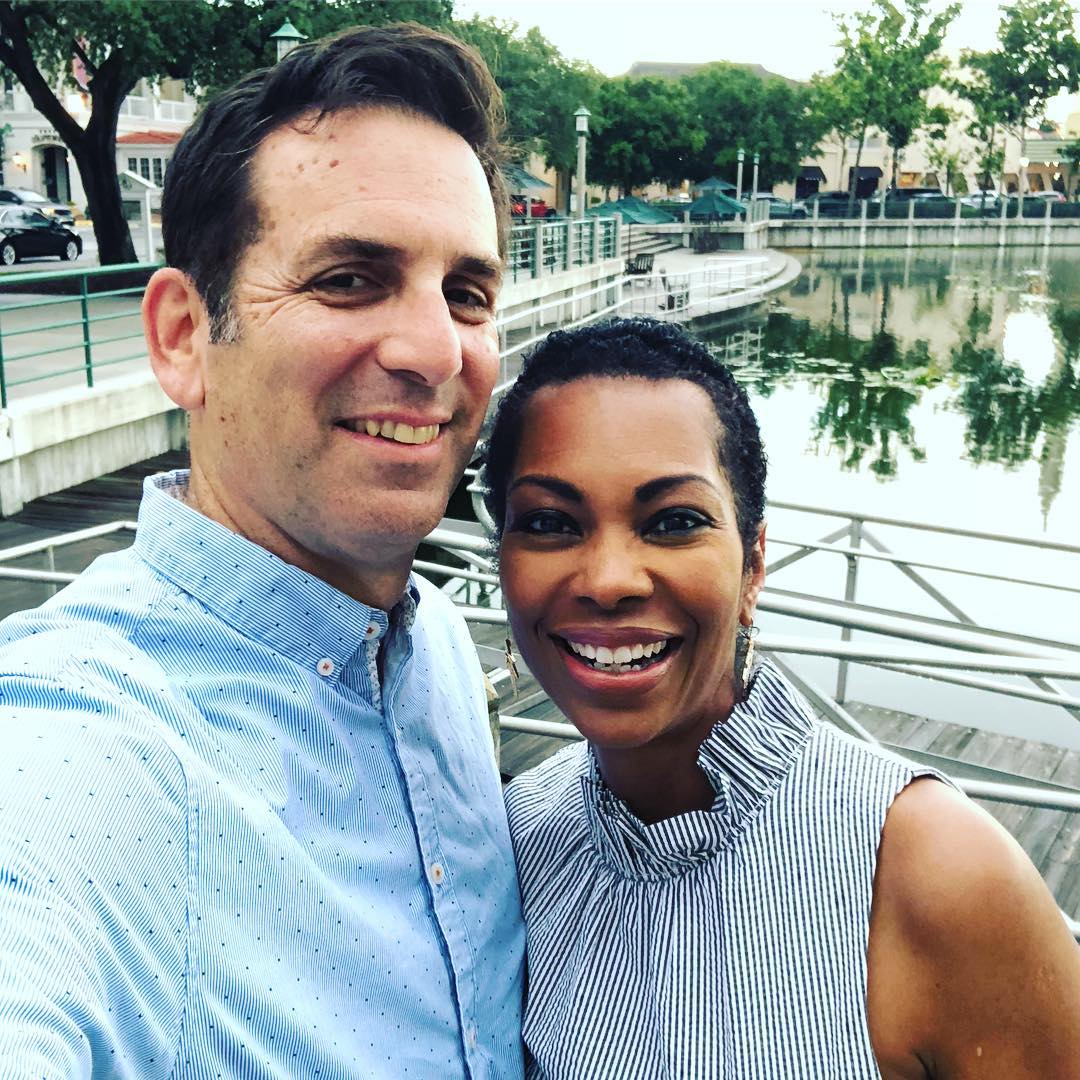 Who is Tony Berlin?

The company "focuses on securing top-tier national, key regional and local media placements as well as building brand awareness for clients," according to the Berlin website.

"BMR is a direct connection to media and audiences that clients want to attract."

Faulkner and Berlin at one time worked at competing television stations in Minneapolis, according to Amo Mama. 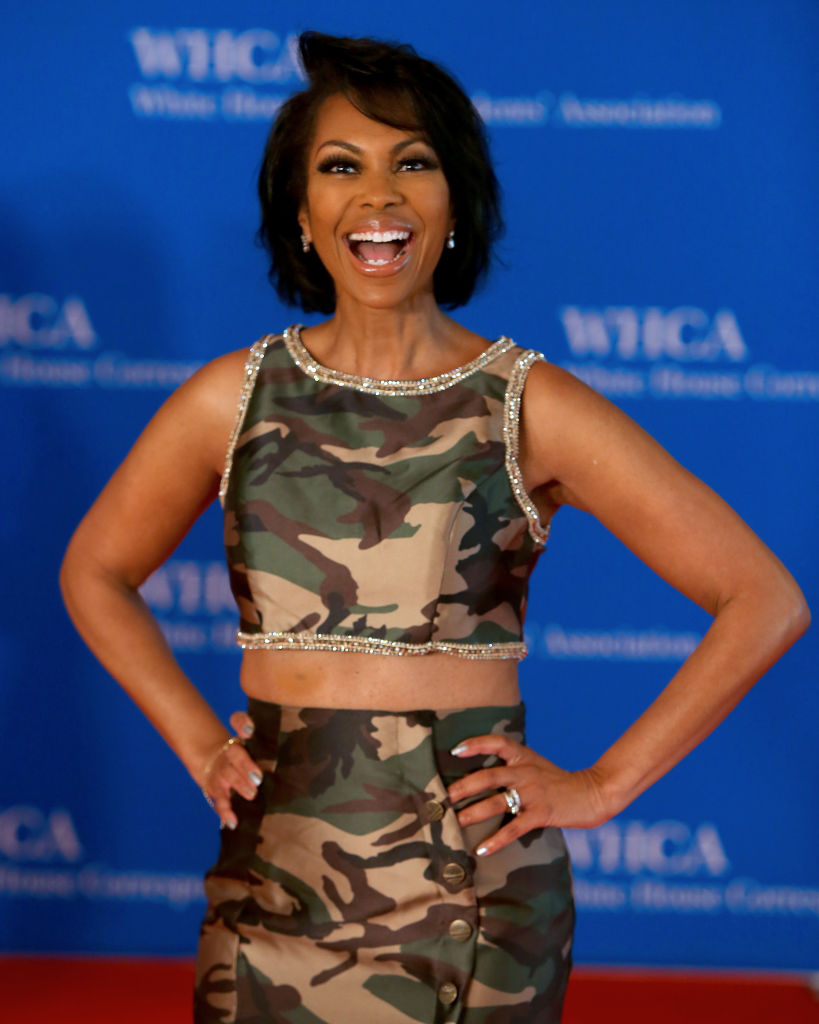 He grew up in Tucson, Arizona, and studied political science at Occidental College in Los Angeles, Amo Mama reported. 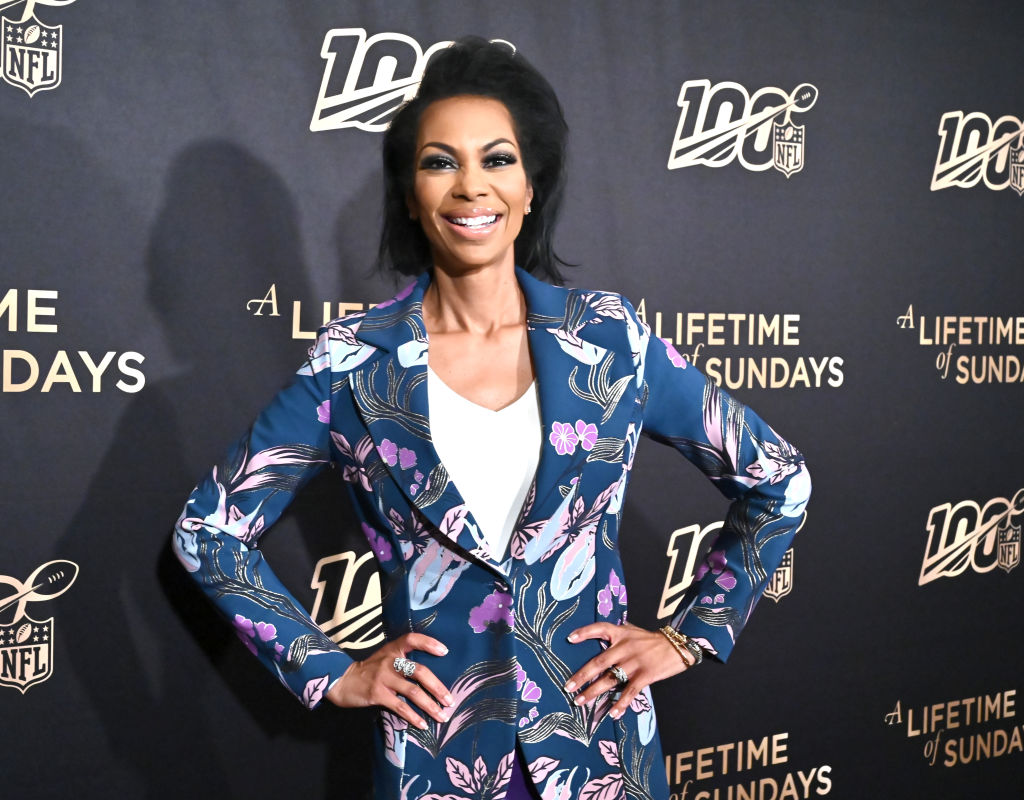 What Fox News shows are Faulkner featured on?

Faulkner anchors The Faulkner Focus and she co-anchors Outnumbered.

The Faulkner Focus airs weekdays at 11 am, and Outnumbered follows at noon.

She has hosted multiple town hall and primetime specials focusing on a variety of current events.

"Throughout her career, Faulkner has interviewed many notable figures, including Sen. John McCain, President Donald Trump, Olympic gold medalist Gabby Douglas, and Cindy McCain, among others," reads her Fox bio. 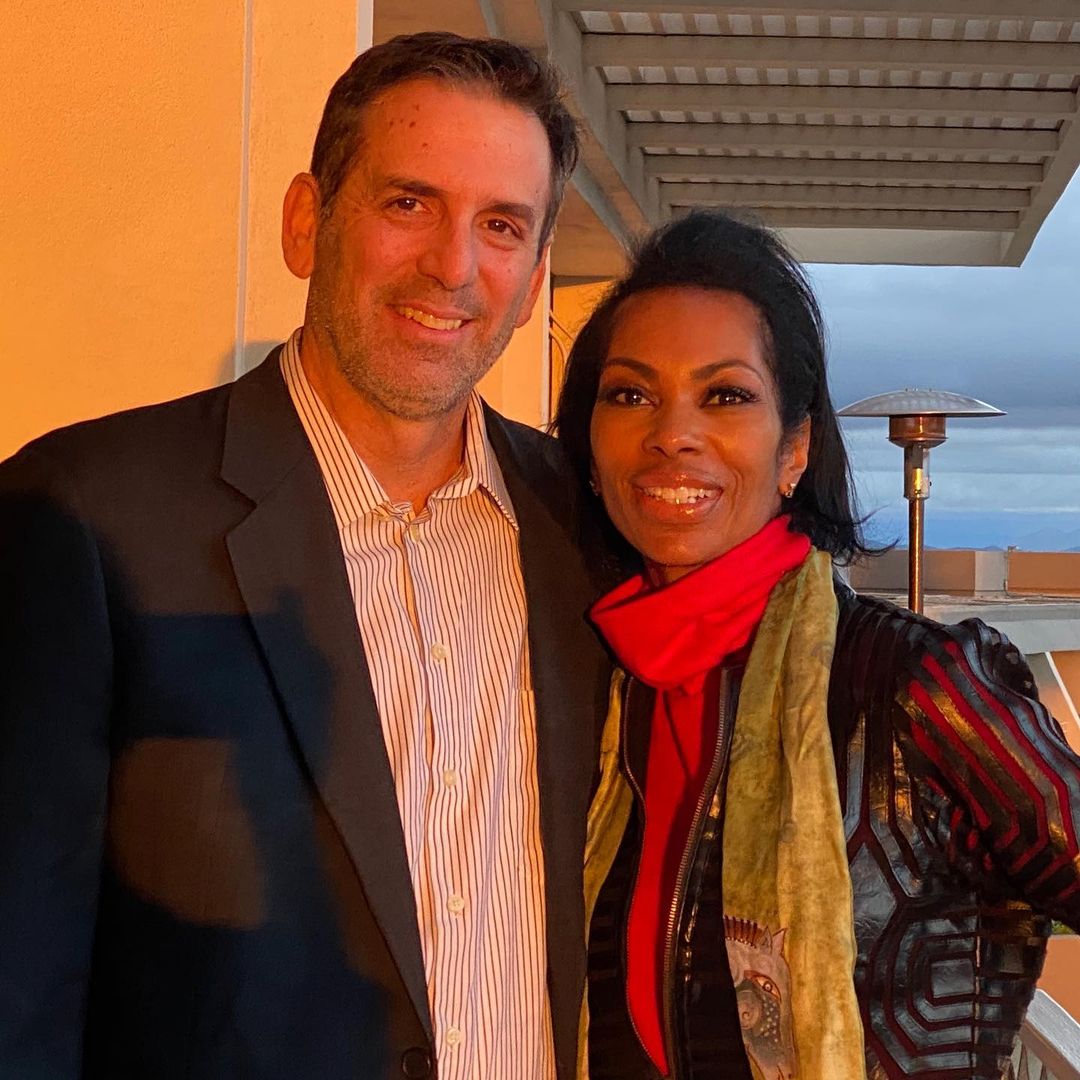 "Faulkner has also covered numerous global news events, including the Sandy Hook mass shooting, the 2016 and 2020 Republican and Democratic National Conventions, the 9/11 terrorist attacks, the death of Whitney Houston, the 2013 government shutdown, the AIDS crisis in South Africa, and the 2005 disappearance of Natalee Holloway."

She previously served as a correspondent for Fox 5's A Current Affair, and as a substitute host on The Nancy Grace Show on CNN’s Headline News.

She has received six Emmy Awards for her work in broadcasting, including the 2004 Emmys for Best Newscaster and Best News Special.

In addition, Faulkner is is the author of 9 Rules of Engagement: A Military Brat’s Guide to Life and Success.

She "shares the lessons she learned growing up in a military family while paying homage to the military ideals that shaped her and showing how everyone can benefit from bringing the wisdom of military service into their lives," according to her bio.

Joe Biden is 'honored and humbled' to become the 46th president