MARK Cuban is the billionaire entrepreneur who owns the NBA’s Dallas Mavericks.

He has been married to Tiffany Stewart since 2002. 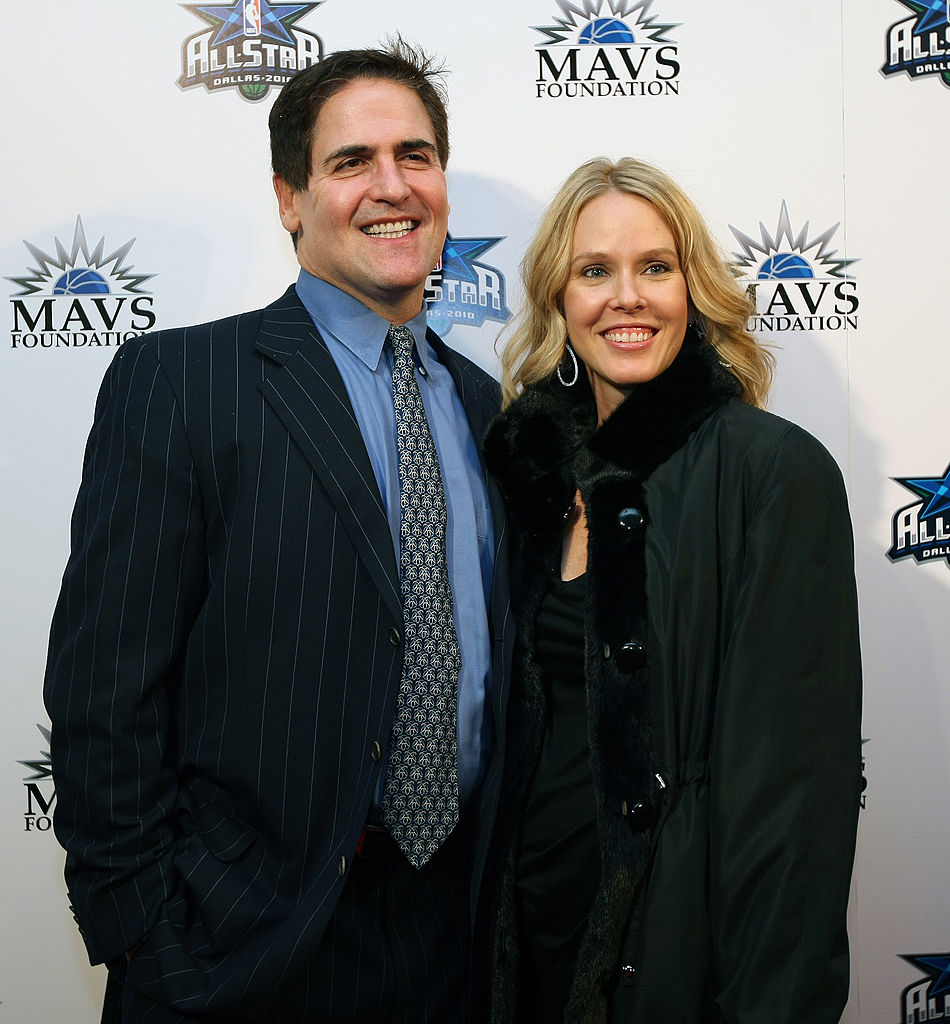 Mark Cuban and Stewart tied the knot in September 2002 in a private ceremony in Barbados.

They had planned to marry in Jamaica but Storm Isadore wrecked their plans.

They live in a 24,000 square foot mansion in the Preston Hollow area of Dallas, Texas.

Tiffany, now 51, described herself as being middle class and the home as “impractical” to a New York Times reporter.

She previously worked as an advertising executive. 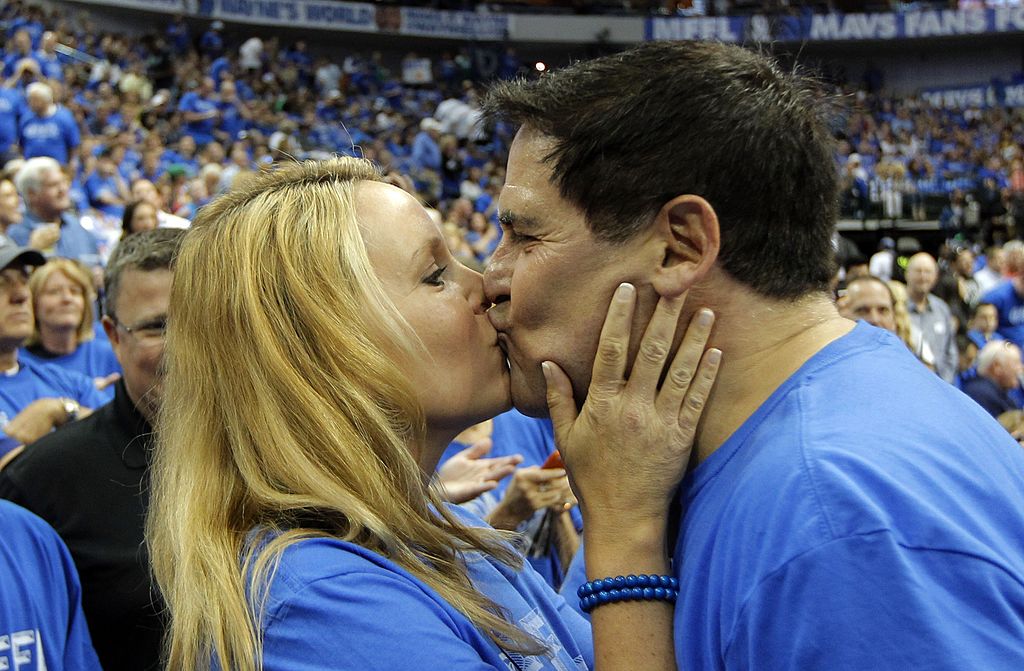 How did Mark Cuban and Tiffany Stewart meet?

The couple first met at a gym where they both worked out in 1997, according to Country Living.

There is a 12 year gap between Tiffany Stewart and her husband as they met when she was 27 and he was 39.

She now works as a philanthropist and helps to support foundations such as, the Hoops n’ Hopes organization, the Mays Foundation and others.

Cuban hit the headlines in February 2021 after he was forced to reverse his ban on playing the national anthem before Dallas Mavericks games.

Cuban said that the national anthem did not represent "all communities" and the Mavericks hadn't been playing it before games.

He reversed his decision after the NBA issued a statement saying all teams must play the Star-Spangled Banner before games. 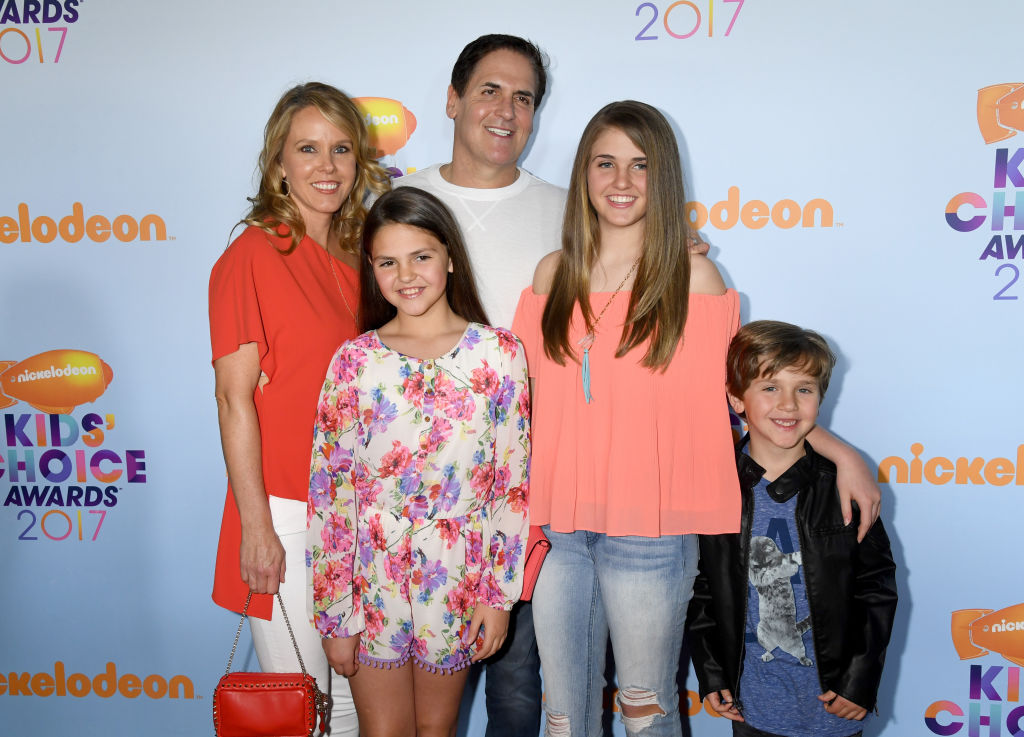 They have three children together.

Cuban and Stewart are hands-on parents cooking their children’s dinner and putting them to bed at night.

They are said to only have a nanny during the working week and weekend mornings and don’t have any private chefs or butlers.

They limit the time their children can use their cell phones.

If they don’t comply, Mark installed a system that shuts down their connectivity.

Inside a raid in Maduro's crackdown on critics in Venezuela slums