A PARIS terror attack suspect now on trial  says he is a "soldier of the Islamic state."

Abdeslam is among 20 men on trial accused of being involved in the 2015 atrocities at the Bataclan music theatre and other venues. But just who is the 28-year-old French national? 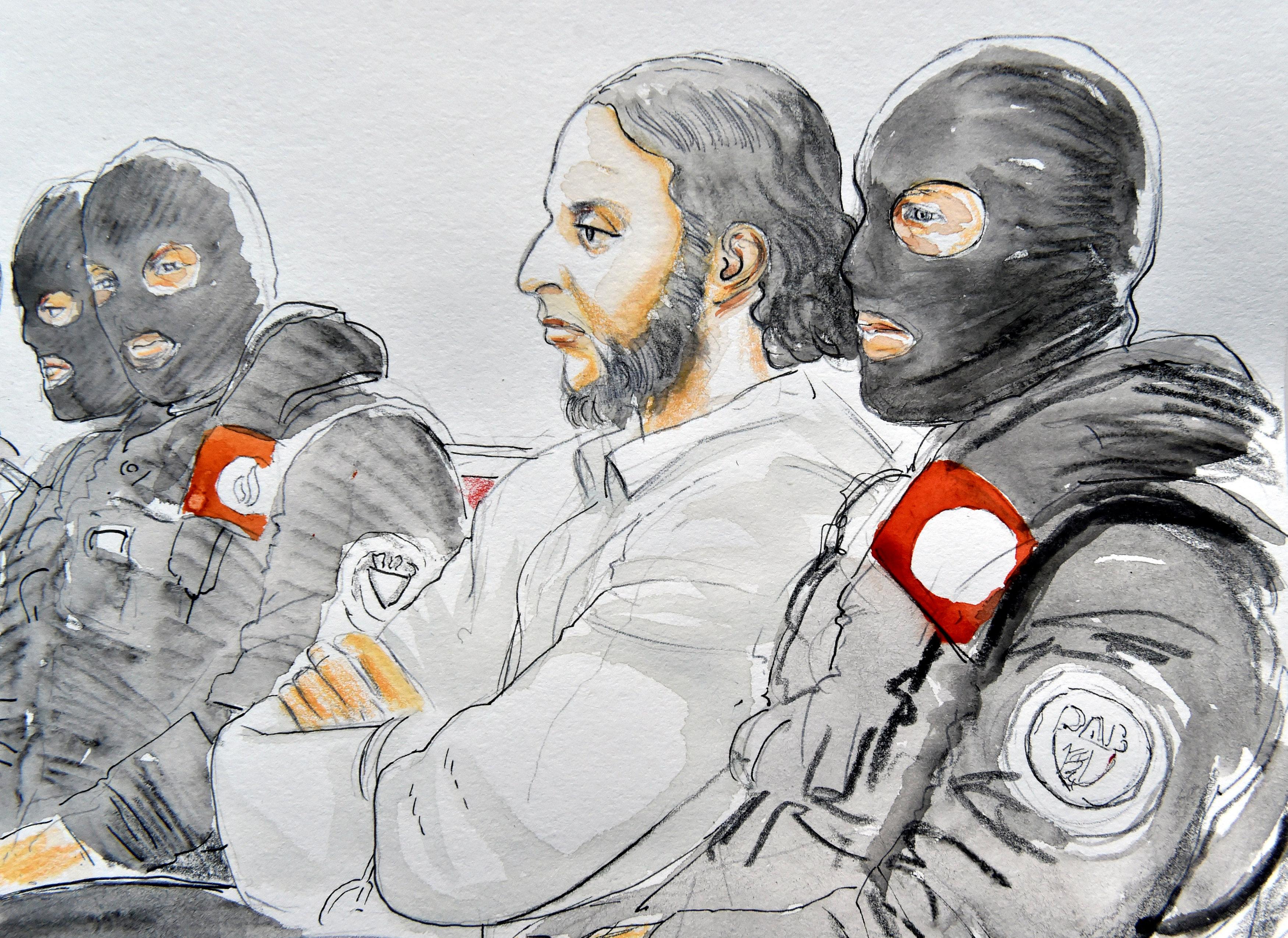 Who is Salah Abdeslam?

Abdeslam's family have lived in Belgium since the 1960s but have French nationality from when his parents lived in Algeria.

He was a bar manager of his brother's bar in Brussels, but sold it about six weeks before the Paris terror attacks that killed 130 people on November 13, 2015.

Among the nine attackers involved in the attack was Abdeslam’s brother, Brahim Abdeslam, 31, who blew himself up inside a packed restaurant.

Following an extensive manhunt, Abdeslam was arrested in an anti-terror police raid on a flat in the Forest areas of Brussels.

He was Europe's most wanted man during that time, evading capture for 126 days.

He was finally arrested during a police shootout, when he was shot through the leg and captured.

Abdeslam has also been linked to an Isis attack in Brussels on March 22, 2016, when a total of 32 people were killed in coordinated suicide attacks on the city’s airport and an underground train station, but no formal charges have been made against him. 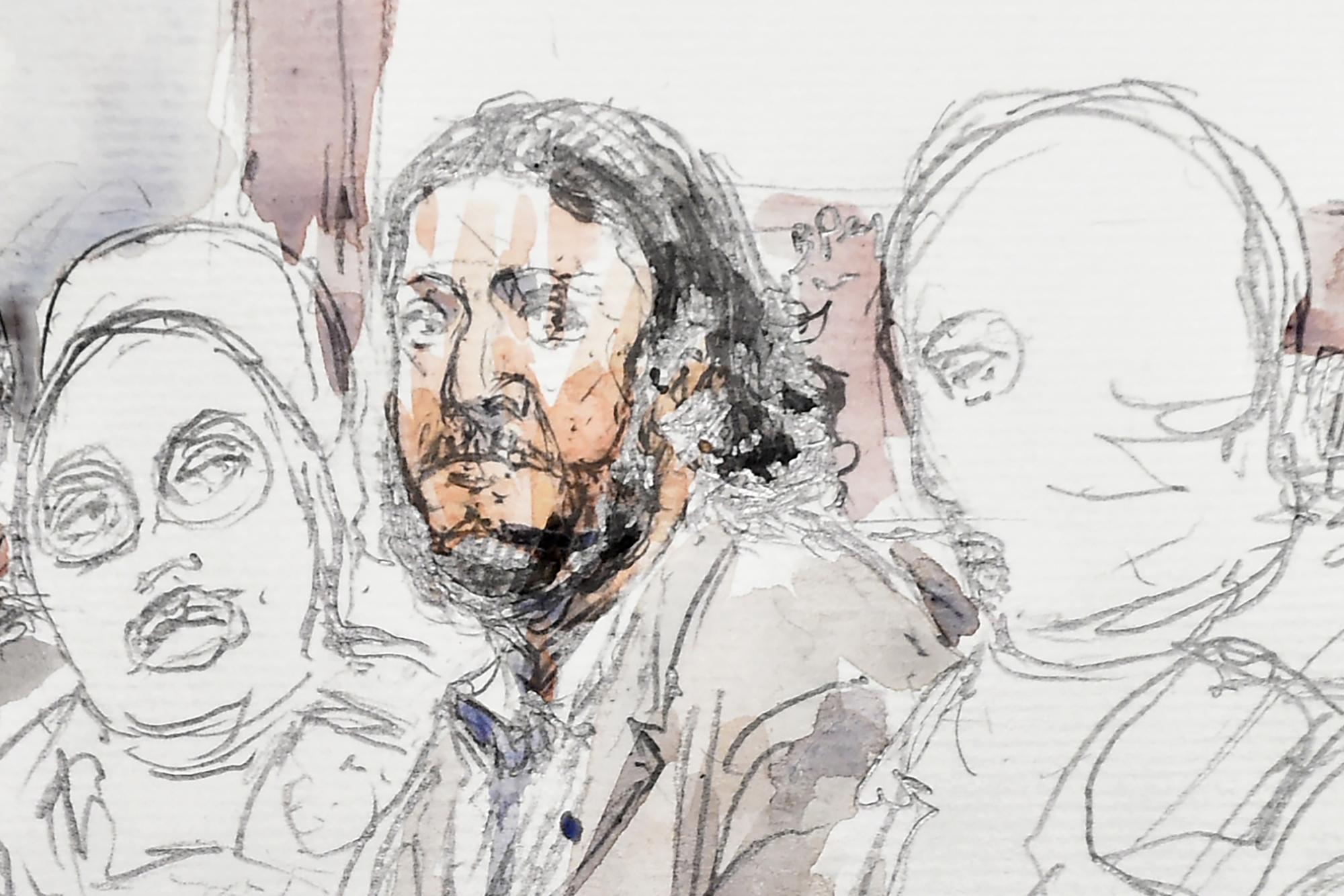 What is he accused of?

He was also accused of possessing illegal weapons and the attempted murder of police officers in a terrorist context on March 15, 2016, during a police shootout three days before his capture.

He has been on trial at the Court de Palais in Brussels in connection with the police shootout charge.

Abdeslam refused to talk to even his own lawyers, and in court he announced that he would remain silent throughout the four-day process.

He has been found guilty of attempted murder and possession of weapons.

Abdeslam is not expected to go on trial in France in connection with the terror attacks until 2019 at the earliest.

Who else is on trial with Salah Abdeslam?

A total of 20 defendants in the case face accusations including providing logistical support, planning the attacks and weapons offenses. Six of them are being tried in absentia.

Belgian investigators had identified a suspect in this case as one of the killers of a Jordanian pilot burned alive in a cage by IS in early 2015 in Syria. Sweden is also investigating his alleged involvement in war crimes.

If convicted, 12 of the defendants could face life sentences.

What happened at his sentencing in Belgium?

Salah Abdeslam, the sole surviving suspect from the 2015 Paris attacks, has been jailed for 20 years in Belgium over a gunfight that led to his arrest.

Ayari, 24, was also given a 20-year sentence after both men fired on officers who raided a flat in Brussels in 2016.

Abdeslam is being held in a jail in France and is due to face trial there over the Paris attacks themselves.

He refused to answer questions from the judge in the trial in Brussels, and eventually refused to attend the hearings.

Biden's first 100 days: Where he stands on key promises